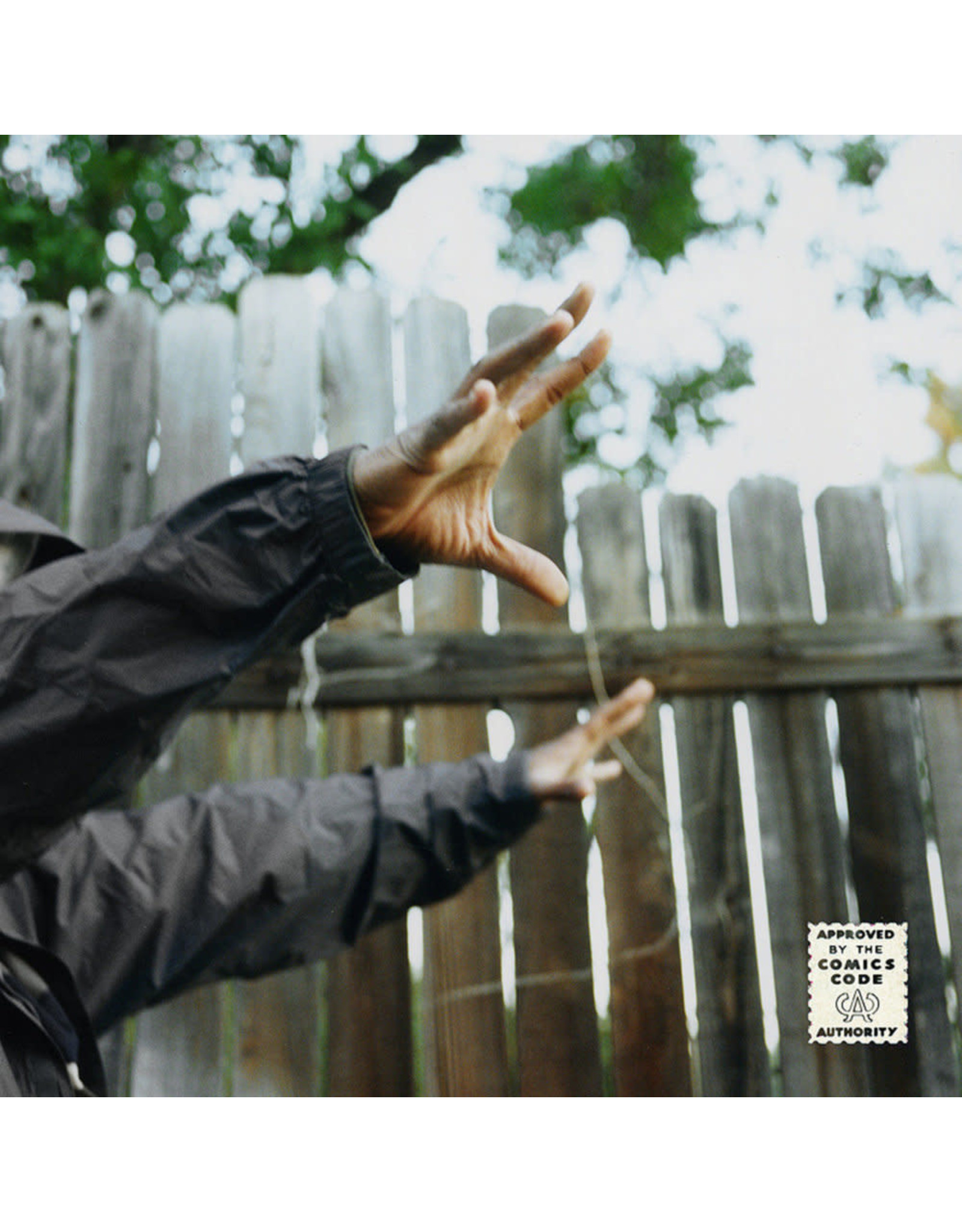 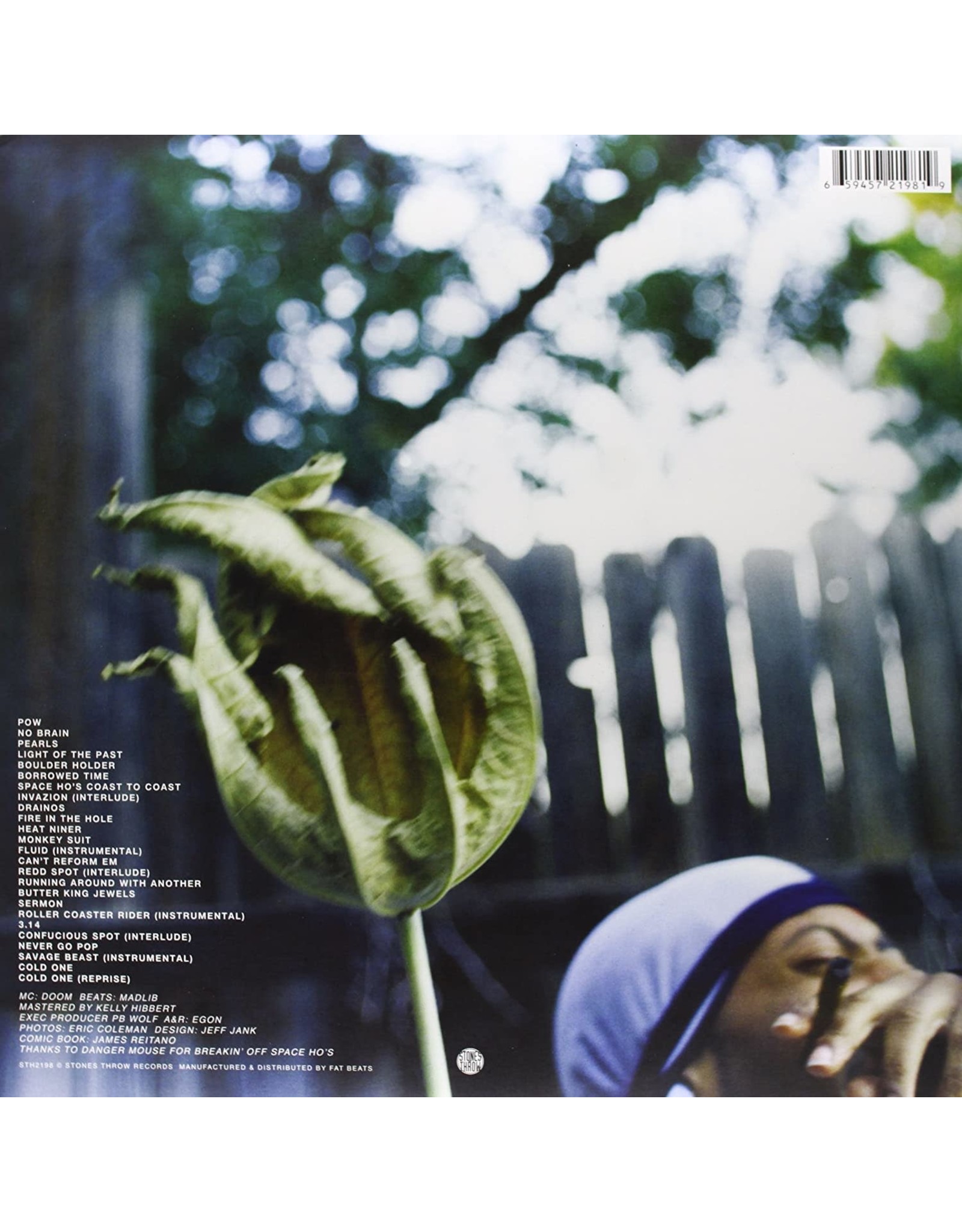 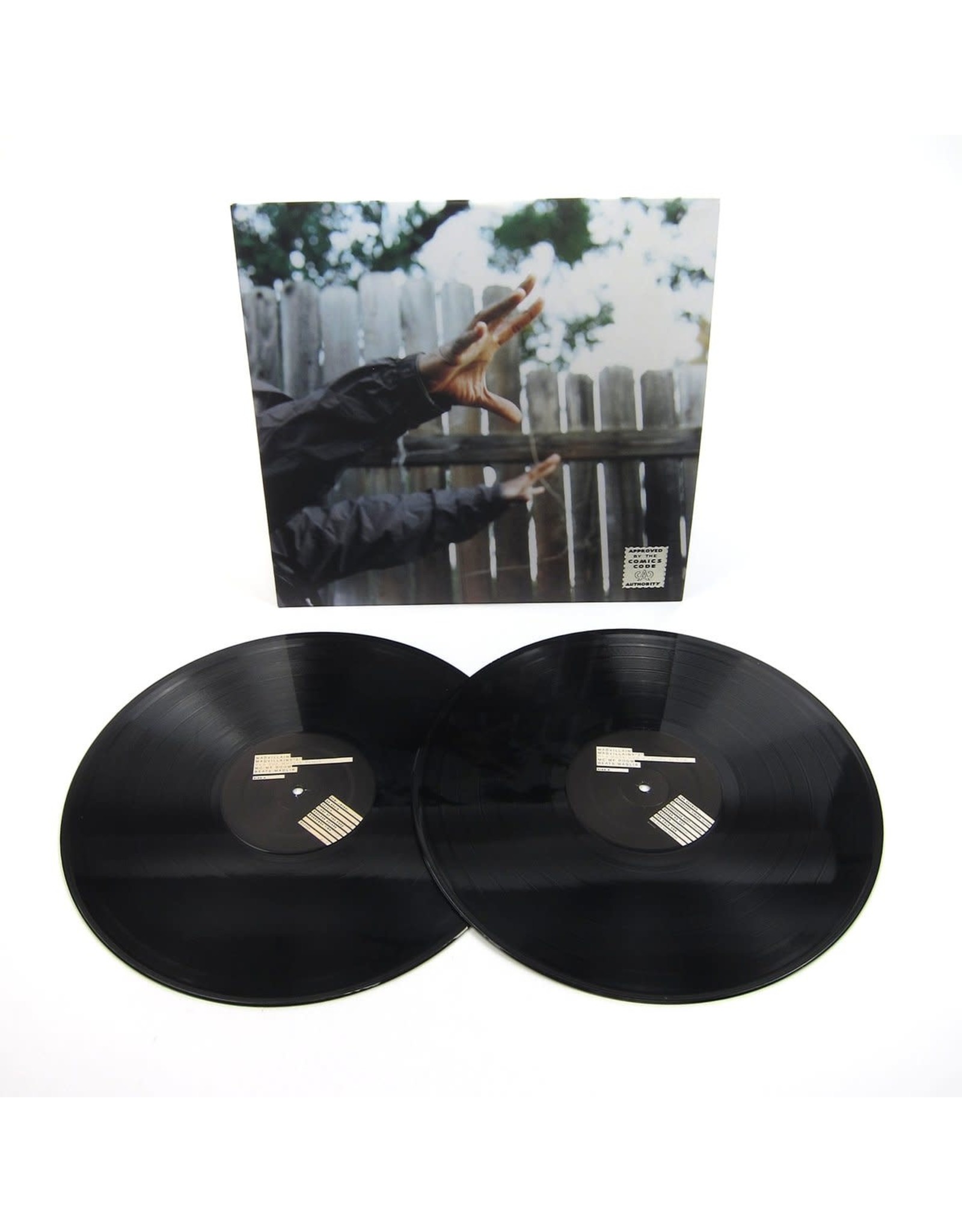 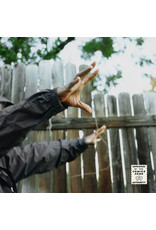 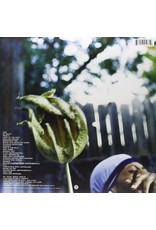 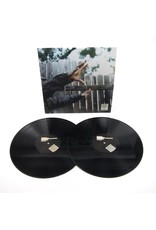 Madlib has never been one to respect convention. Back in 2008, he created one of his more respected forms of alleged musical sacrilege. In need of some headphone listening before a ten-hour plane ride to Tokyo, Madlib reworked his classic DOOM collaborative effort Madvillainy in its entirety.

Previously available only with Stones Throw’s release of Madvillainy 2: THE BOX and a small lot of sought after white label pressings, Madvillainy 2: The Madlib Remixes is now officially released on vinyl.

Heavyweight double vinyl produced by Stones Throw Records in 2012. May include 12pg comic book insert and download card. This cannot be confirmed.