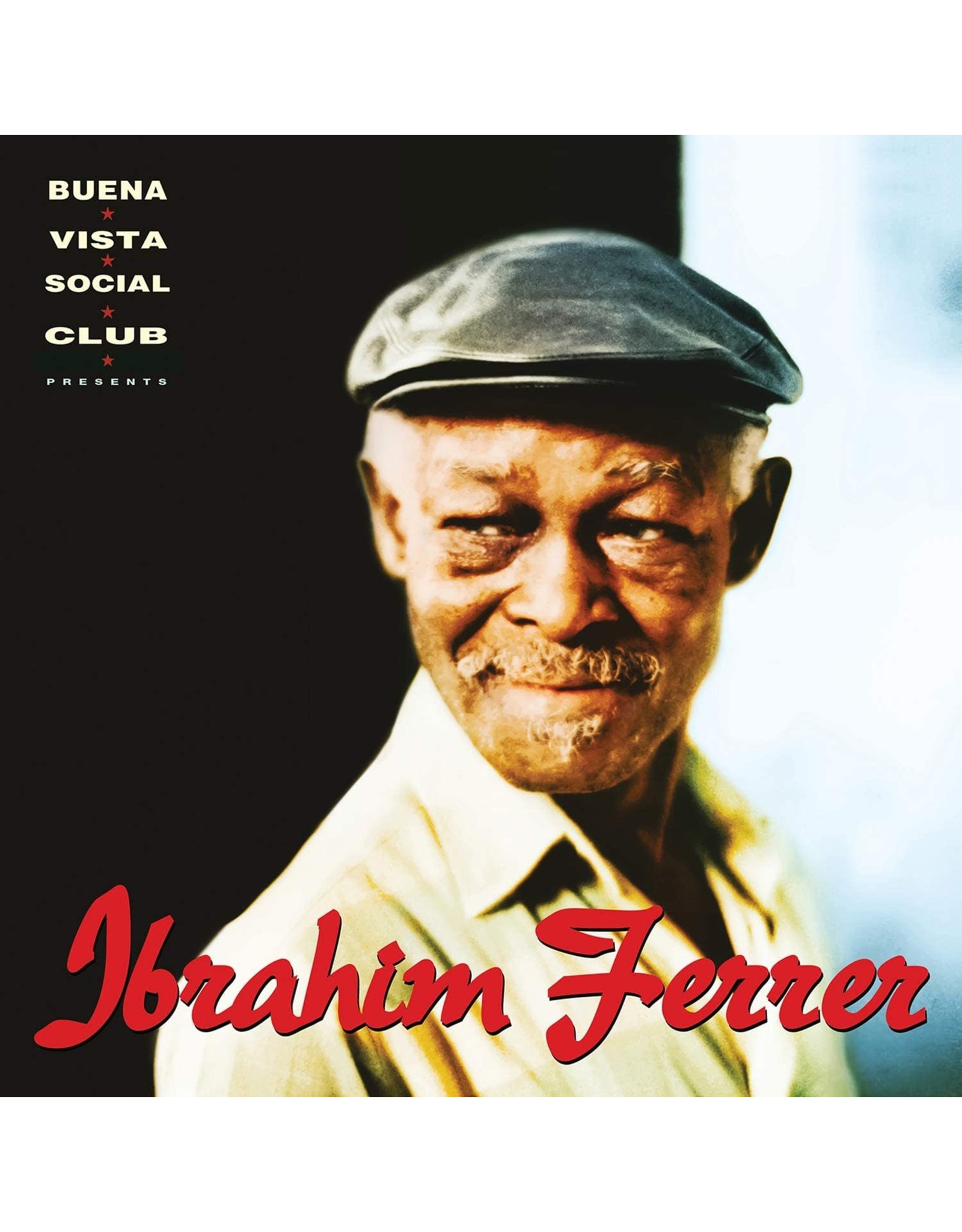 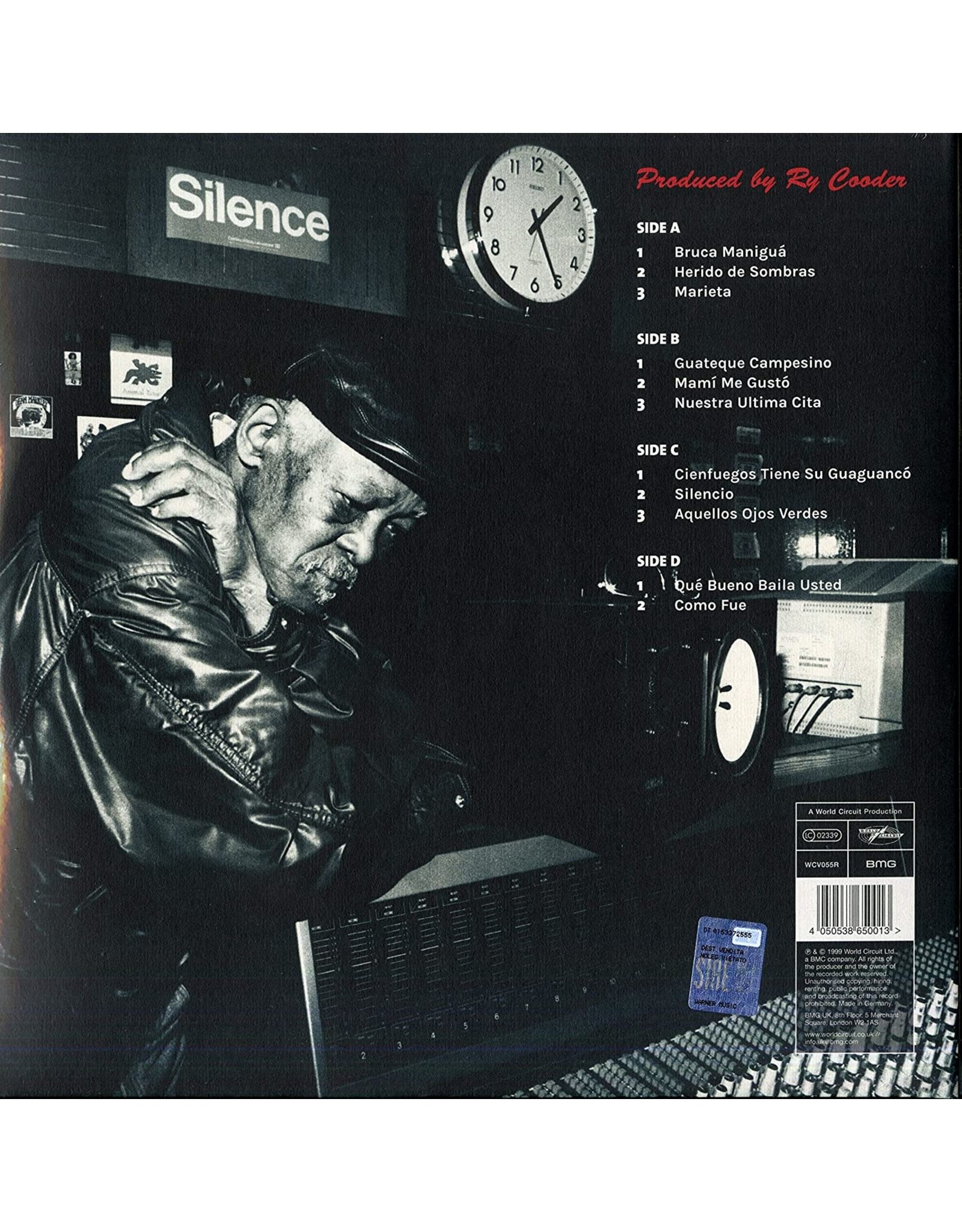 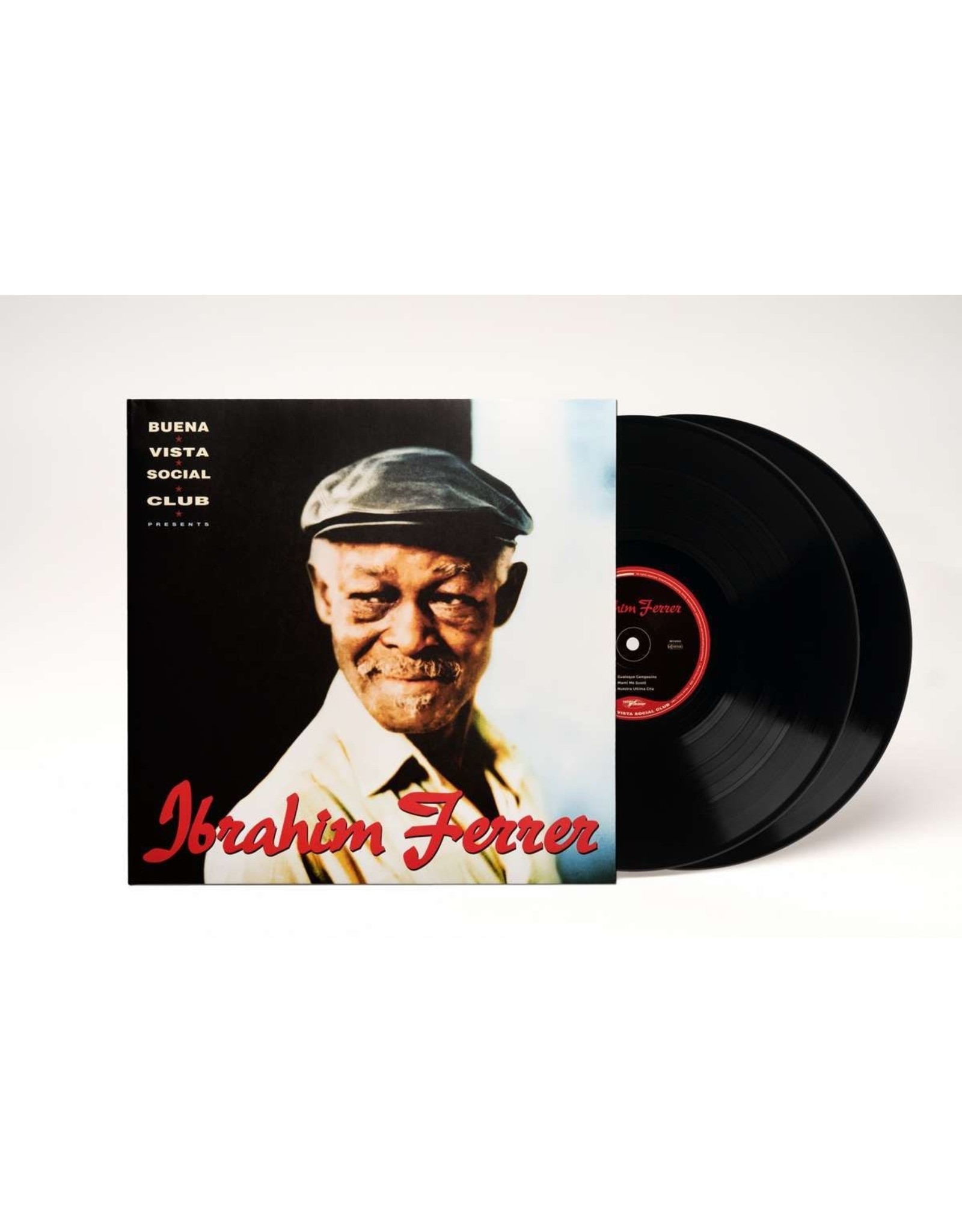 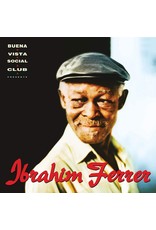 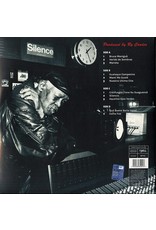 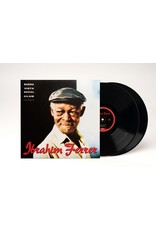 Ibrahim Ferrer's solo debut, produced in Havana by Ry Cooder, features an extraordinary stylistic range of music, from nostalgic 1950's big band, to stunning ballads, to the rich, country-style sound that made the first Buena Vista Social Club album a hit around the world, and won a new audience for traditional Cuban music. 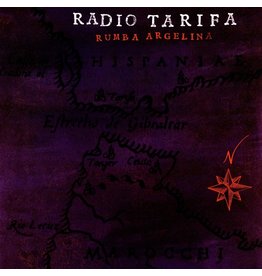 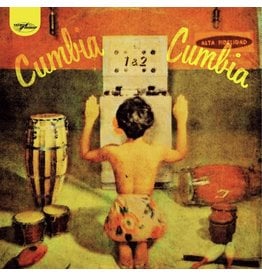 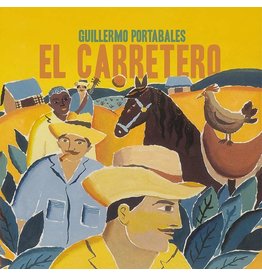 Guillermo Portabales has become one of the greatest names in Cuban music. This collection of his classic 60s recordings was originally compiled by World Circuit in 1996 and has now been remastered specially for this first ever vinyl release.
Add to cart
Guillermo Portabales - El Carretero
C$29.99
Please accept cookies to help us improve this website Is this OK? Yes No More on cookies »