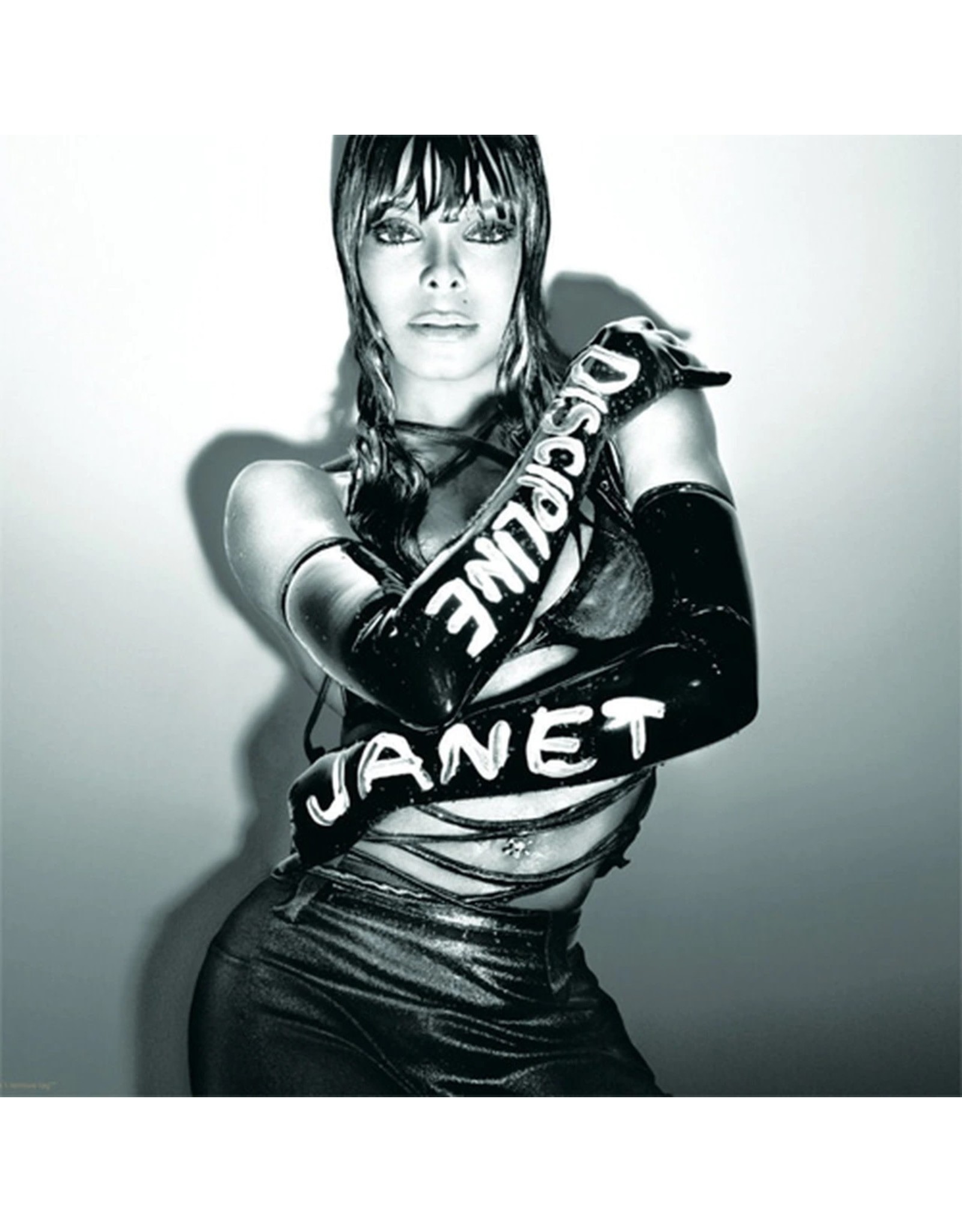 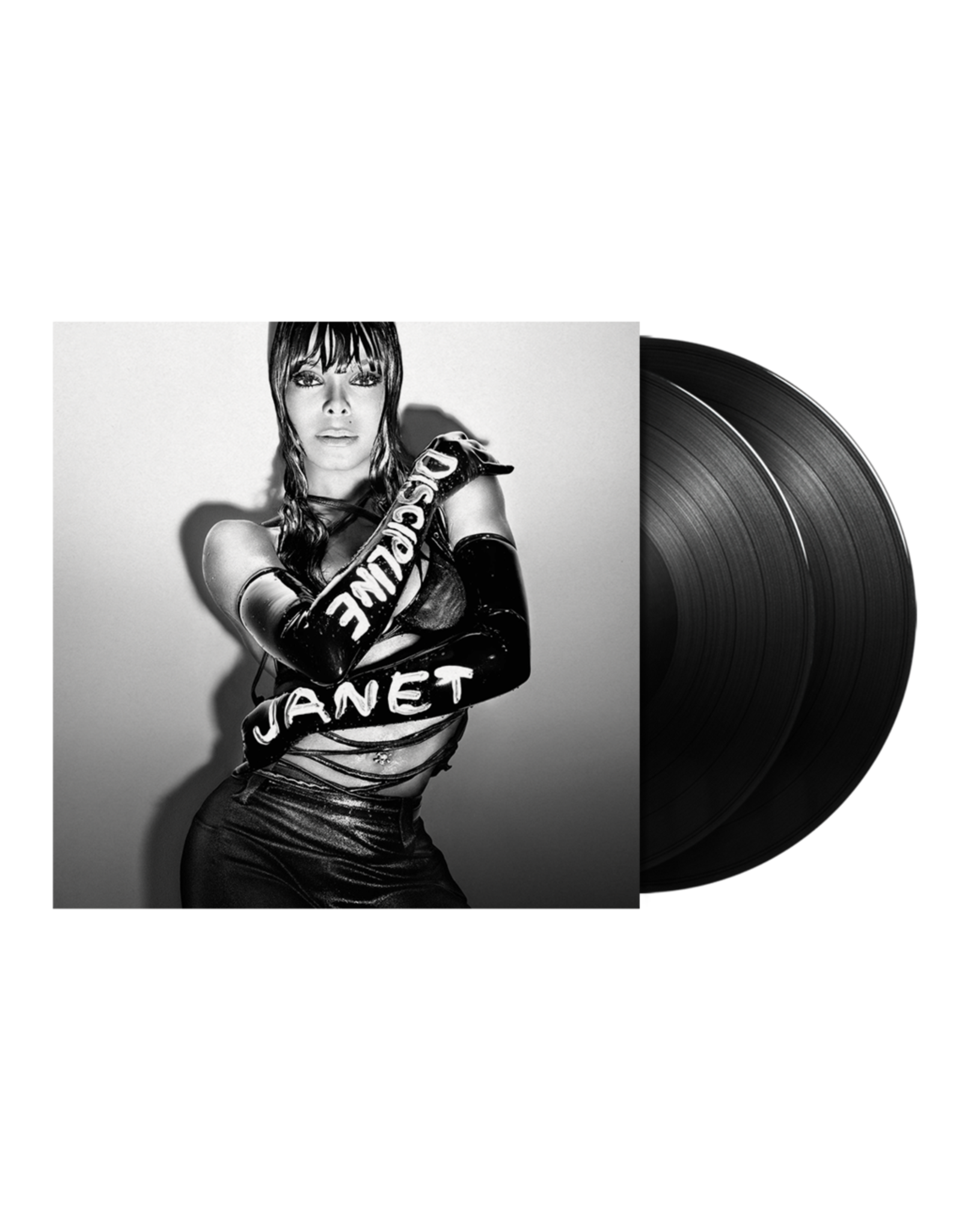 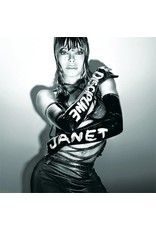 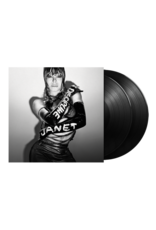 Janet Jackson returned in 2008 with her tenth studio album Discipline. The album features the singles "Feedback", "Rock With U", "Luv" and "Can't B Good".

The album was titled Discipline as an acknowledgment of Jackson's commitment, focus, and dedication to her career. Jackson stated: "I wanted to name the album Discipline because it has a lot of different meanings for me, but the most important would be work — to have done this for as long as I have and to have had the success that I've had — not excluding God by any means — but it takes a great deal of focus." 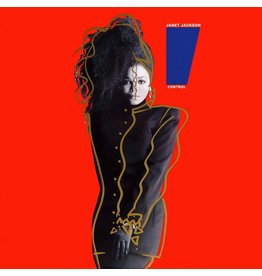 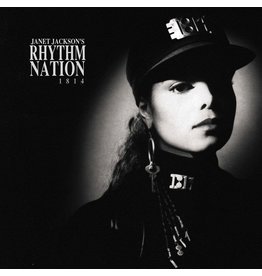 Picking up where the breakthrough funk-pop of "Control" left off, Janet Jackson and her production team of Jimmy Jam and Terry Lewis laced Rhythm Nation with so many hits singles like "Escapade", "Love Will Never Do (Without You)", "Alright", "Come Back t
Add to cart
Janet Jackson - Rhythm Nation 1814
C$34.99 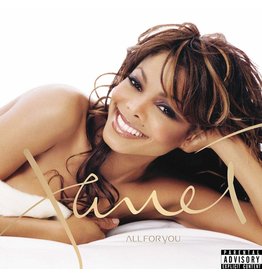 Janet Jackson returns with long time cohorts Jimmy Jam and Terry Lewis on 2001's 'All For You'. The production-writing trio demonstrates its mastery of everything from dirty funk "You Ain't Right" to peppy, radio-perfect "Come on Get Up" and "Doesn't Real
Janet Jackson - All For You
C$34.99 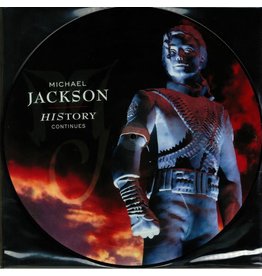 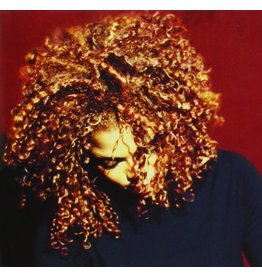 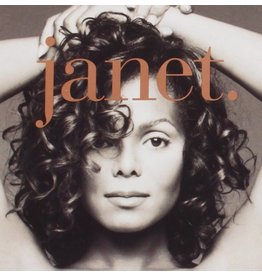 Janet Jackson. 1993's "Janet" is where she gets all grown up and sexy. Janet co-wrote and produced the entire album with long-time collaborators Jimmy Jam and Terry Lewis, and it features the smash singles "That's The Way Love Goes", "If" and "Again".
Janet Jackson - Janet
C$32.99 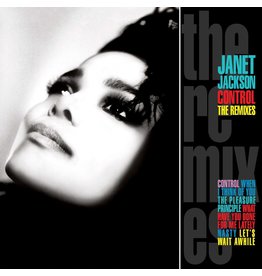 Janet Jackson's 'Control: The Remixes' features popular and rare 12" remixes of her hits "Nasty", "When I Think Of You", "Control" and more! The album has been updated to includes more unique remixes that were only released in certain countries. This is
Add to cart
Janet Jackson - Control: The Remixes
C$34.99 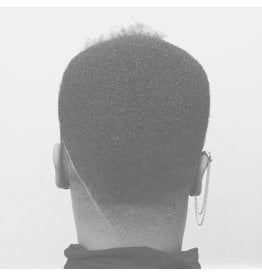 'Anywhere But Here' is the five-years-in-the-making future-soul debut from Toronto-based creative powerhouse TiKA. Featuring the deliciously Prince-esque single 'Sideways', as well as production from Casey MQ.
Add to cart
TiKA - Anywhere But Here (Exclusive Pink Vinyl)
C$24.99
Please accept cookies to help us improve this website Is this OK? Yes No More on cookies »