Jewel - Pieces Of You (Deluxe Edition) 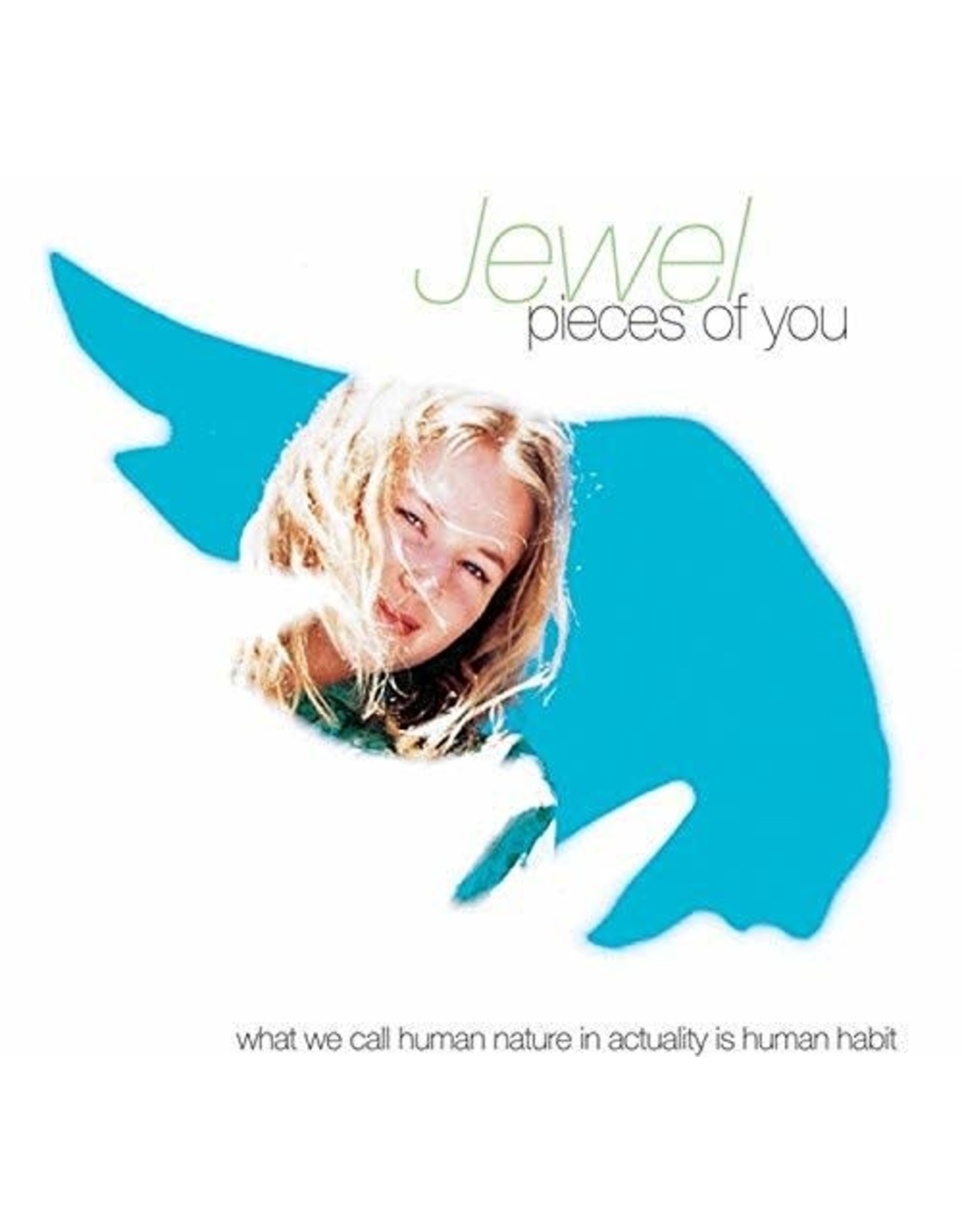 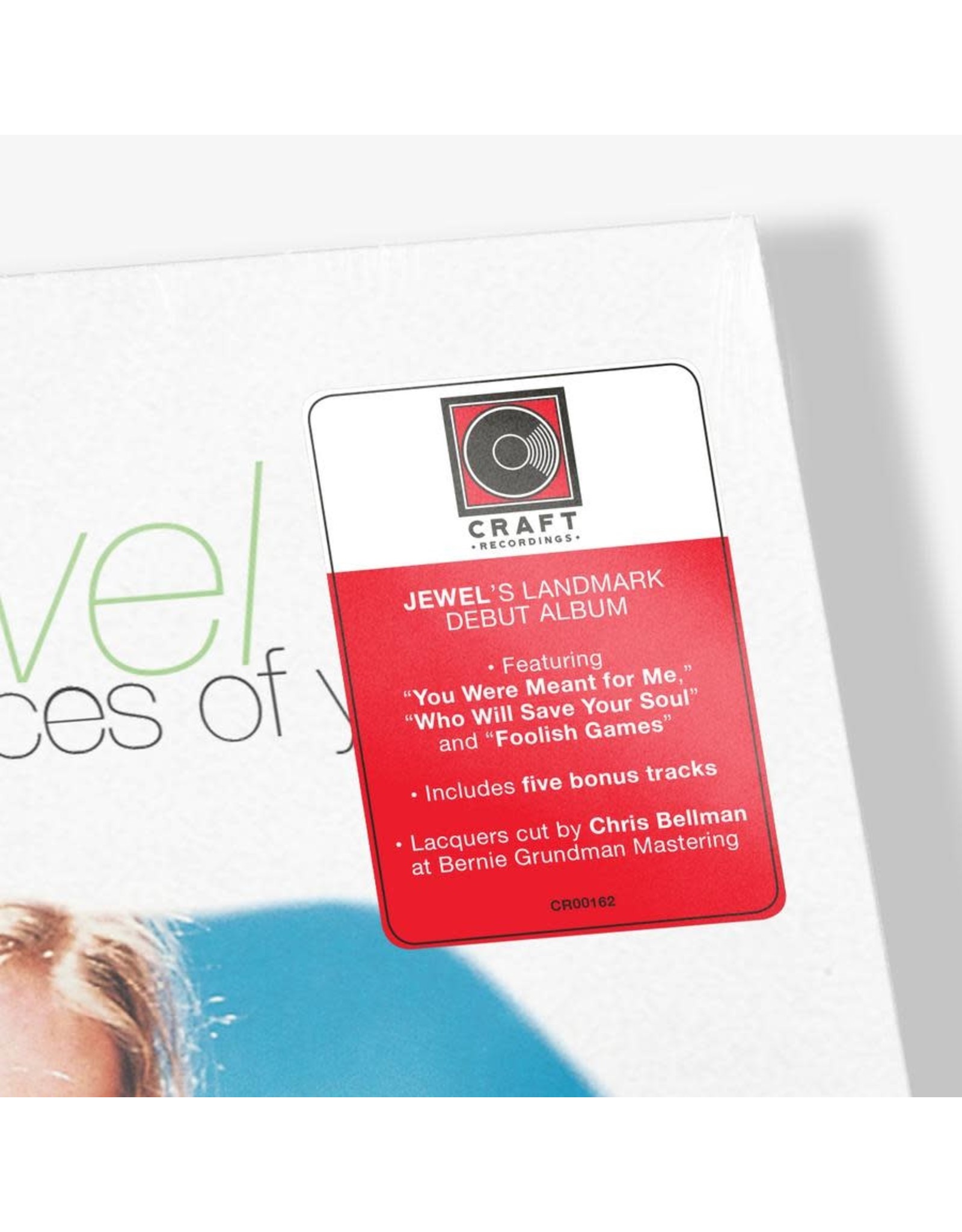 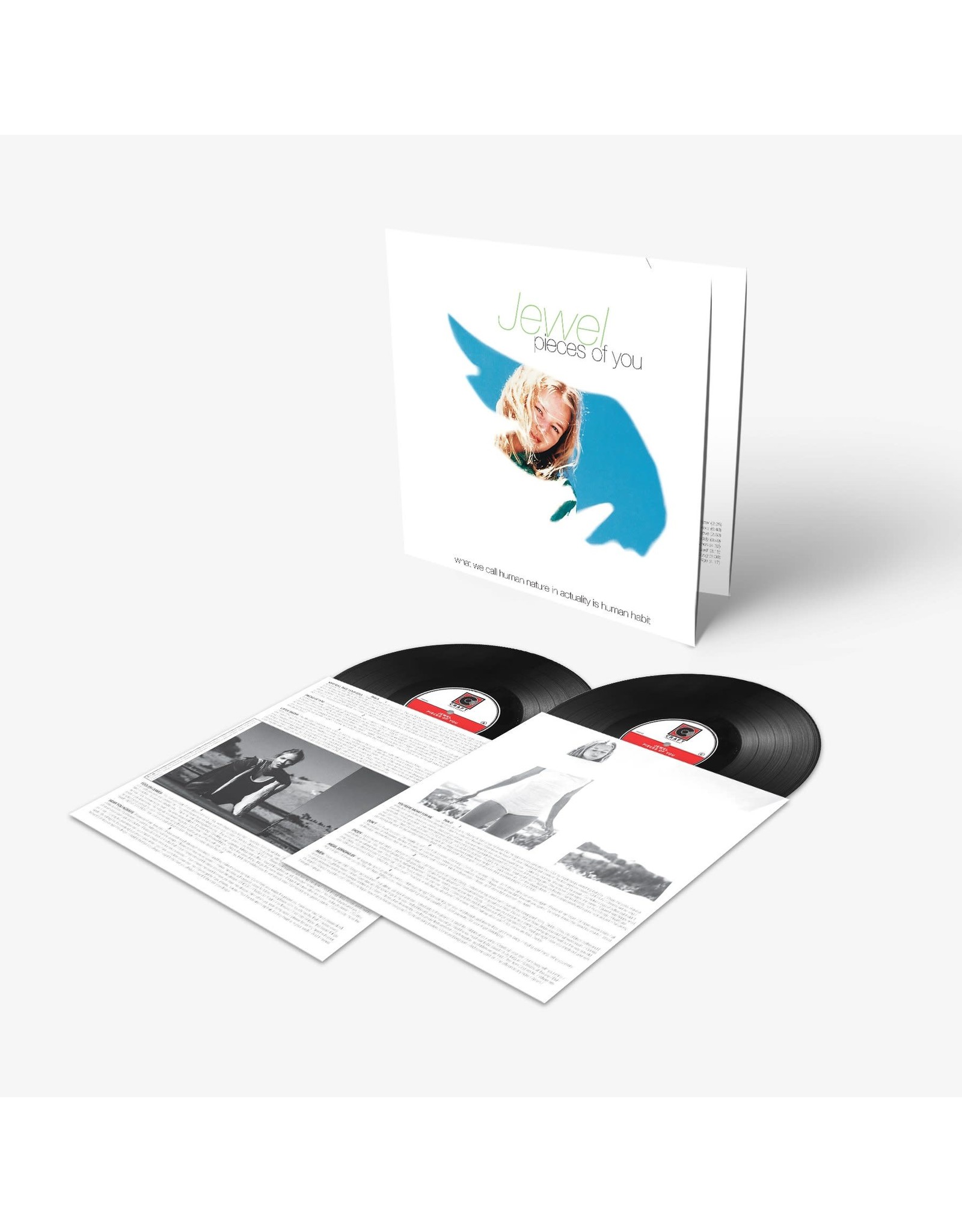 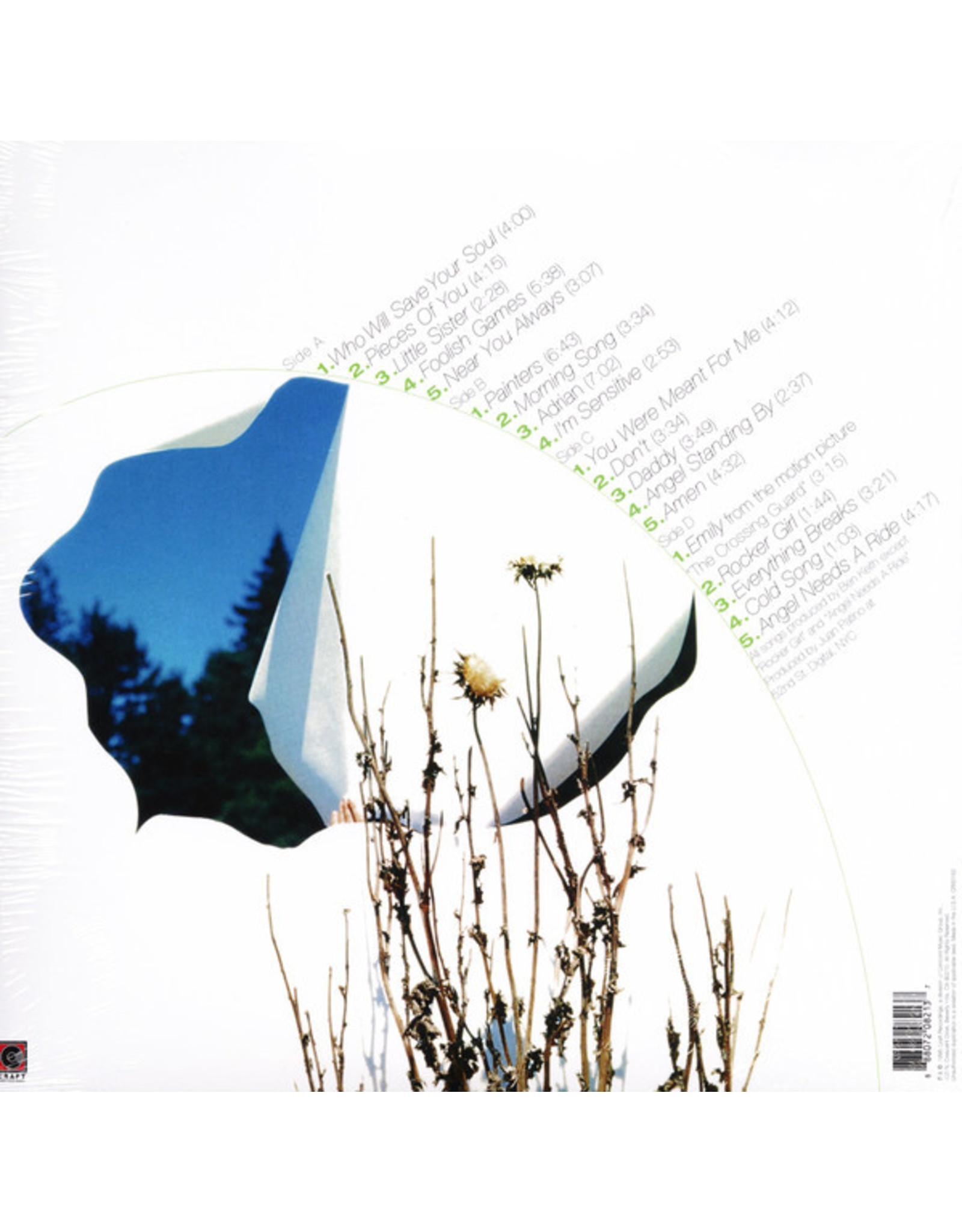 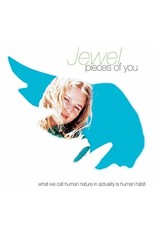 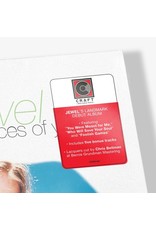 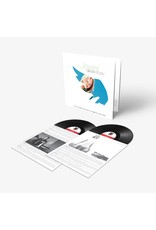 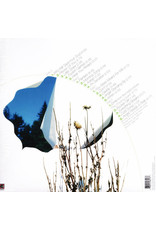 Jewel's landmark debut album featuring the singles "You Were Meant For Me", "Foolish Games" and "Who Will Save Your Soul".

Selling more than 12 million copies, making it one of the best-selling debut albums of all time. This 2-LP vinyl reissue features five bonus tracks which do not appear on the CD edition. 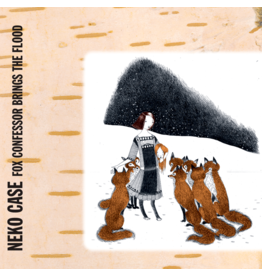 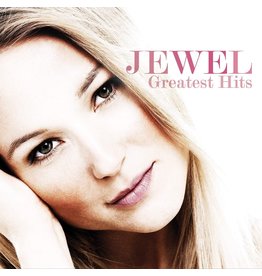 Craft Recordings brings together Jewel's most popular songs for a career-spanning collection that includes a single recorded specifically for this release. This double LP set features 'Foolish Games;, 'You Were Meant For Me' and 'Who Will Save Your Soul'.
Jewel - Greatest Hits
C$49.99