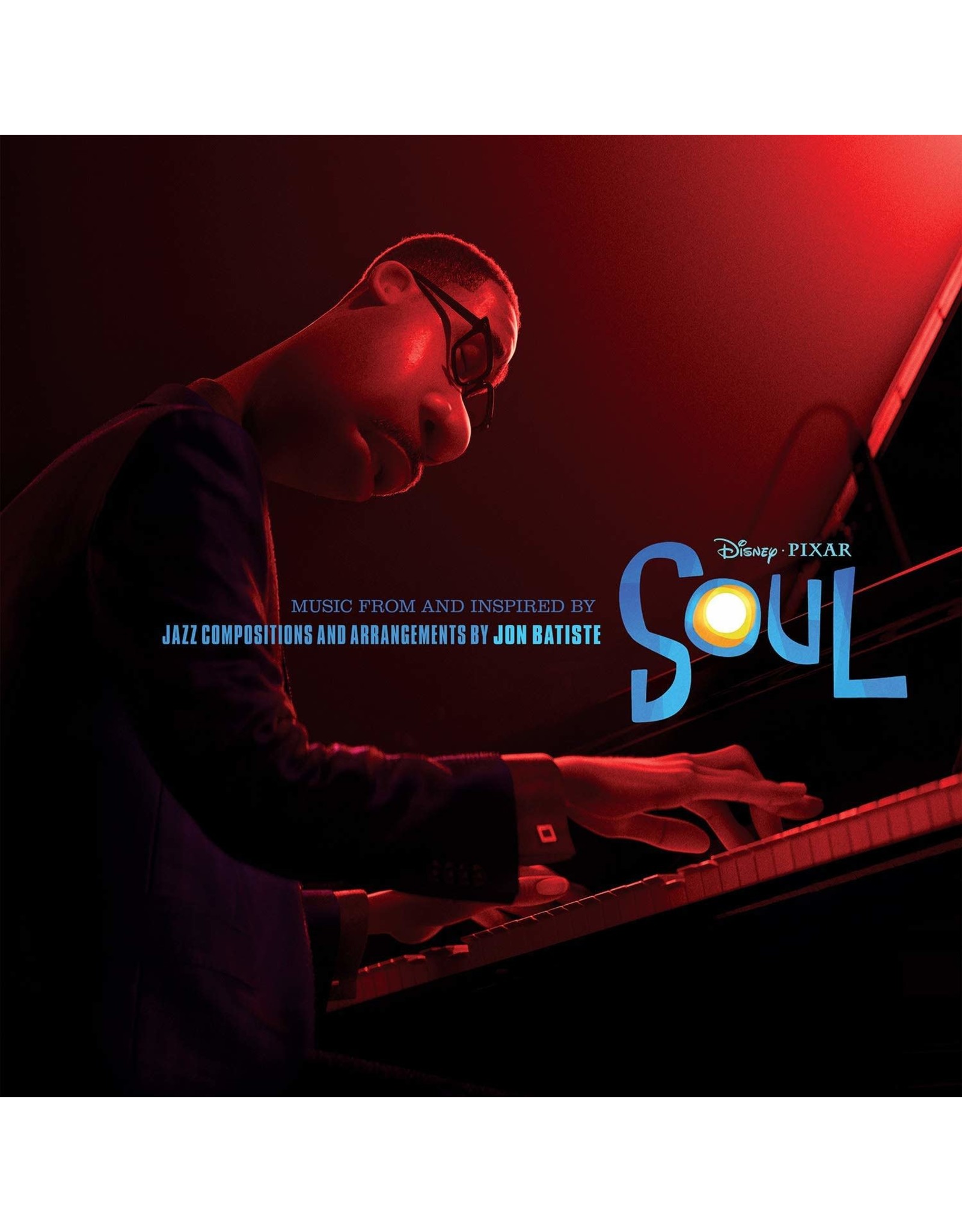 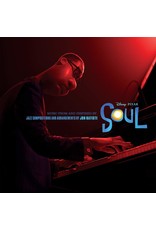 The new Pixar film Soul imagines that every person on earth comes pre-installed with a soul formed and perfected in a cosmic realm. Jamie Foxx plays a middle-school music teacher on earth who dreams of playing at legendary New York jazz club, The Blue Note. After the wrong step into an open sewer grate, Joe slips back into his soul form back in the other realm – with some existential work to do before he might land his big gig.

Soul comes from visionary filmmaker Pete Docter, the Academy Award-winning director behind Inside Out and Up, and co-director/writer Kemp Powers, playwright and screenwriter of One Night in Miami. It stars the voice talents of Foxx, Tina Fey, Phylicia Rashad, Ahmir Questlove Thompson, Angela Bassett and Daveed Diggs and features original jazz music by globally renowned musician Jon Batiste and a score composed by Oscar-winners Trent Reznor and Atticus Ross (The Social Network). Reznor and Ross composed an original score which drifts between the real and soul worlds. The film journeys from the streets of New York City to cosmic realms and "The You Seminar," a fantastical place where we discover our unique personalities.

The jazz songs in the Pixar film, Soul, were written and performed by Jon Batiste. Best known for being the bandleader on The Late Show With Stephen Colbert, he also served as a cultural consultant for the movie.

"This film has a lot of light in it. It's a lot of light and life force energy, I like to call it and was really the beginning of me figuring out my way into the jazz music in the film. Finding the spiritual tone." - Jon Batiste 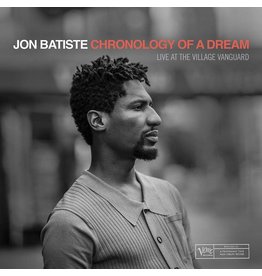 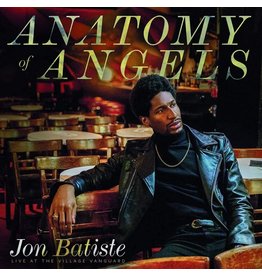 This title was recorded live at the historic Village Vanguard in NYC in the Fall of 2018 during Jon Batiste's residency and incorporates original material and covers. The music on this release is primarily instrumental music aside from "The Very Thought o
Jon Batiste - Anatomy Angels (Live At The Village Vanguard)
C$26.99 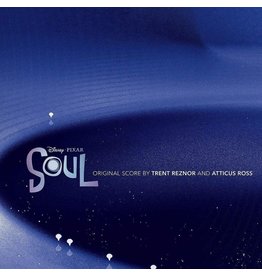