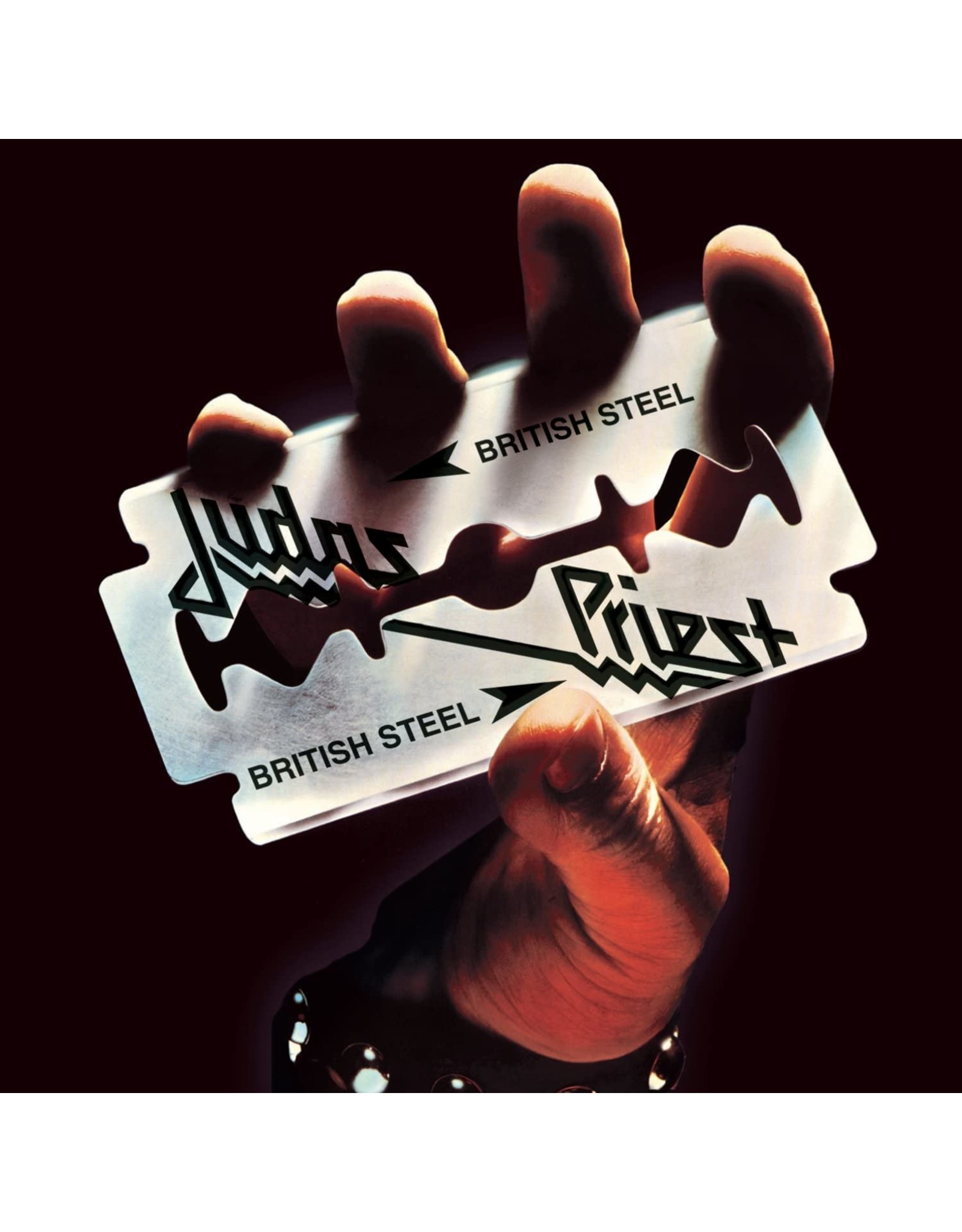 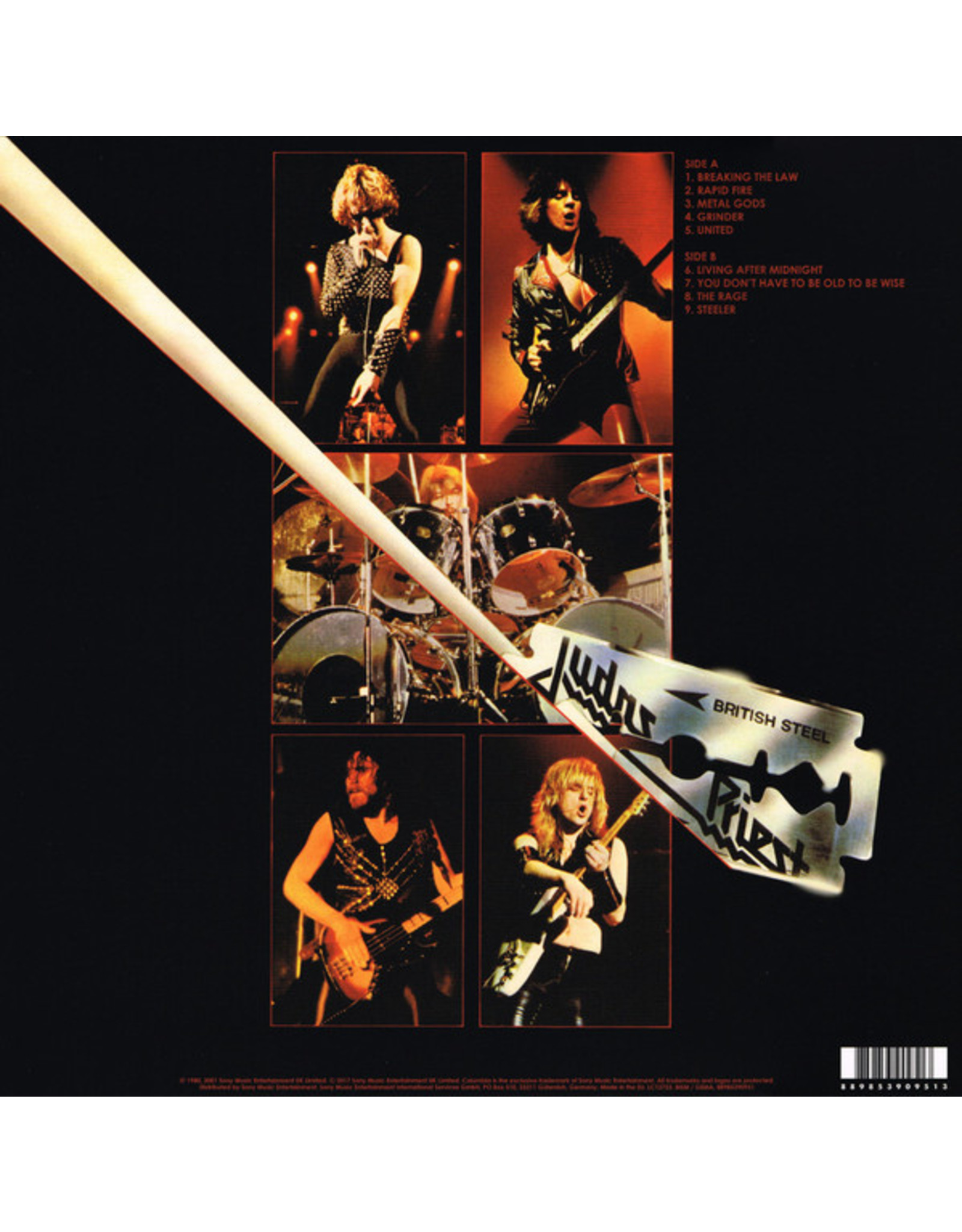 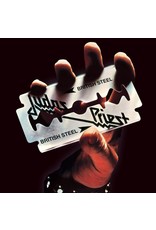 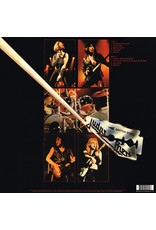 Everything that ultimately became characteristic of heavy metal is here on Judas Priest's British Steel, from the lightning-fast riffs on "Rapid Fire," the anthemic "Metal Gods," and "United" to the obligatory party song "Living After Midnight" to the equally obligatory youth-rebellion song, "You Don't Have to Be Old to Be Wise".

Predating Metallica's self-titled blockbuster by 11 years, Judas Priest's British Steel was a similarly pitched landmark boasting many of the same accomplishments. It streamlined and simplified the progressive intricacies of a band fresh off of revolutionizing the entire heavy metal genre; it brought an aggressive, underground metal subgenre crashing into the mainstream and it greatly expanded the possibilities for heavy metal's commercial viability as a whole. 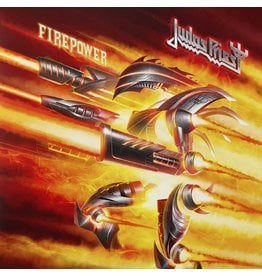 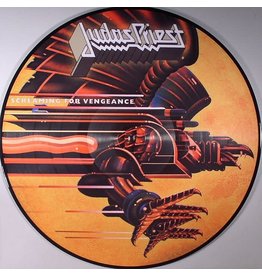 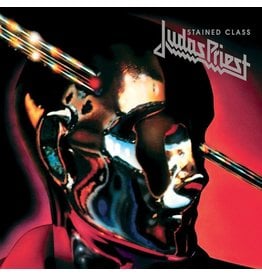 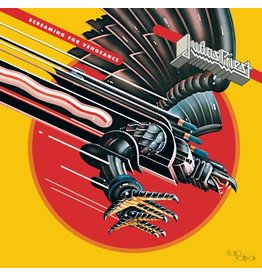 Judas Priest with their eight studio album 'Screaming for Vengeance' in the summer of '82. The record features the singles "You've Got Another Thing Comin'" and "(Take These) Chains".
Judas Priest - Screaming For Vengeance
C$26.99
Please accept cookies to help us improve this website Is this OK? Yes No More on cookies »