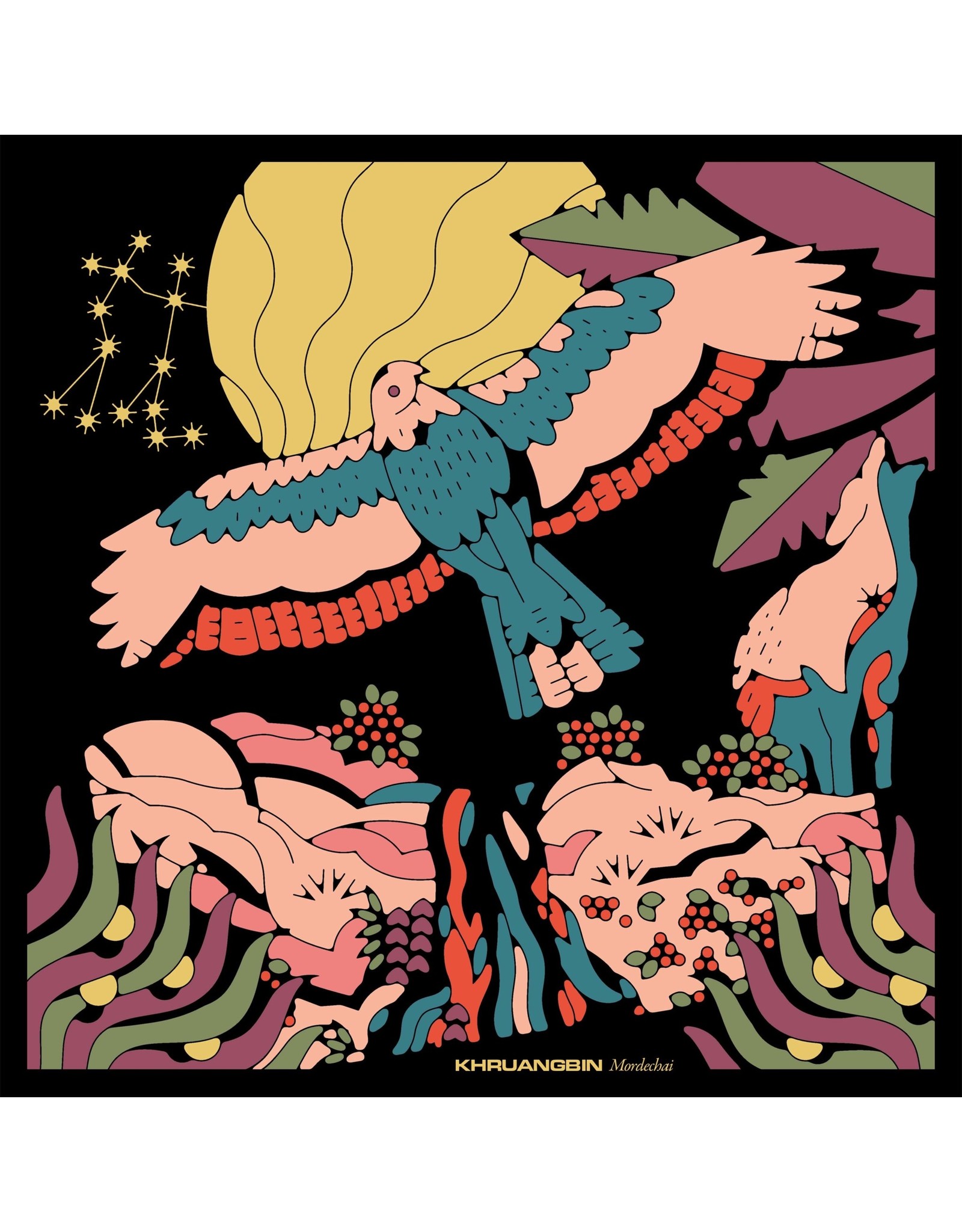 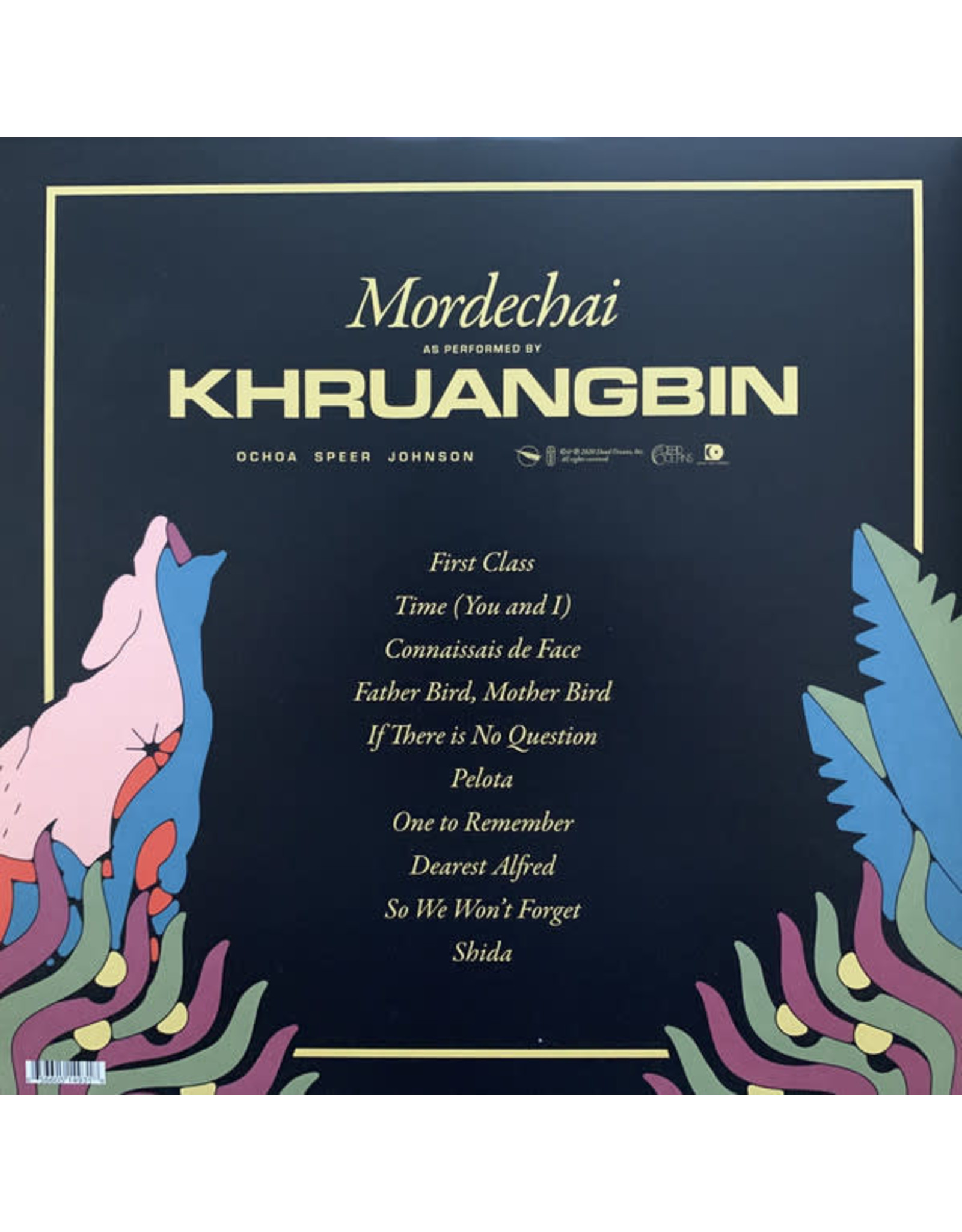 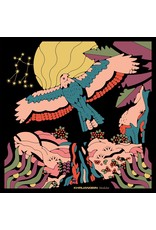 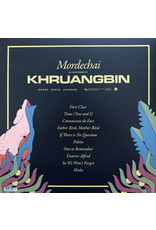 Khruangbin has always been multilingual, weaving far-flung musical languages like East Asian surf-rock, Persian funk, and Jamaican dub into mellifluous harmony. But on its third album, it's finally speaking out loud. Mordechai features vocals prominently on nearly every song, a first for the mostly instrumental band. It's a shift that rewards the risk, reorienting Khruangbin's transportive sound toward a new sense of emotional directness, without losing the spirit of nomadic wandering that's always defined it. 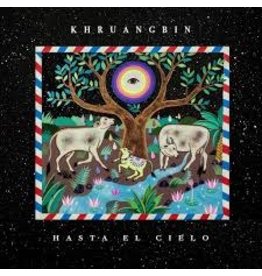 Khruangbin hits back with 'Hasta El Cielo', which renders the already spliff-tuned material from their 2018 album 'Con Todo El Mundo' into an even headier and more chill brew, taking a cue from the beloved dub version LPs that occupy a good chunk of their
Add to cart
Khruangbin - Hasta El Cielo + Bonus
C$27.99

The self-titled debut from The Olympians is a quintessential Daptone Records release, featuring many of the label’s best musicians as commissioned by the pianist and vibraphonist Toby Pazner. This joyful album is full of funky, soulful instrumental tracks
Olympians - The Olympians
C$26.99 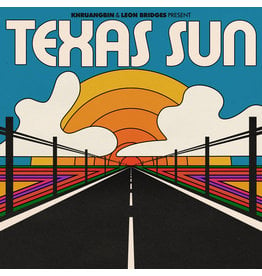 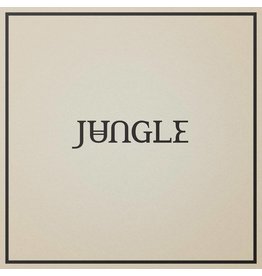 Jungle’s new album ‘Loving In Stereo’ is the soundtrack for a summer quite unlike any other. It features the singles “Keep On Moving”, “Romeo” and “Truth”. They created a huge disco record for the post-social distancing age.
Jungle - Loving In Stereo (Exclusive Dark Blue Marble Vinyl)
C$29.99
Please accept cookies to help us improve this website Is this OK? Yes No More on cookies »