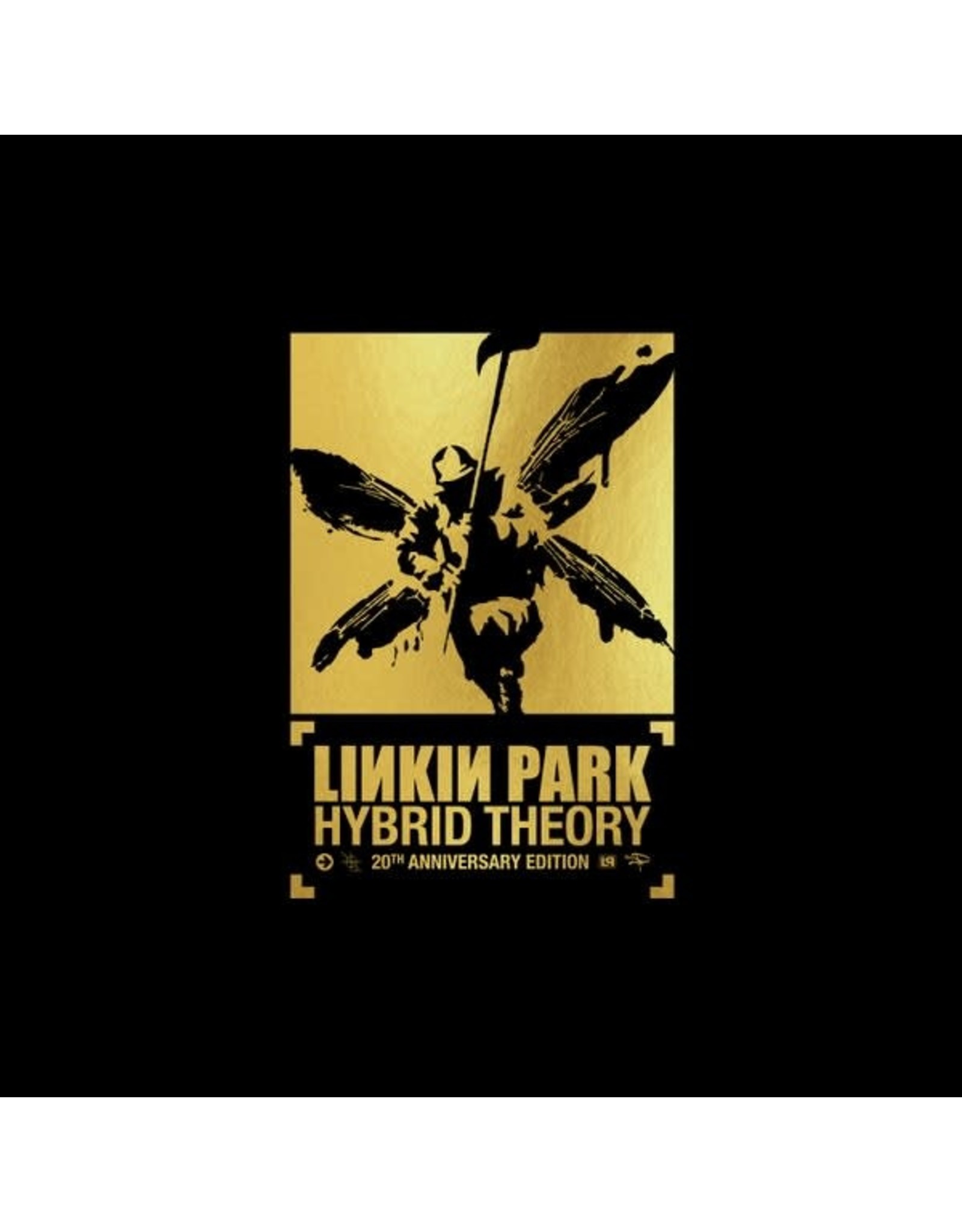 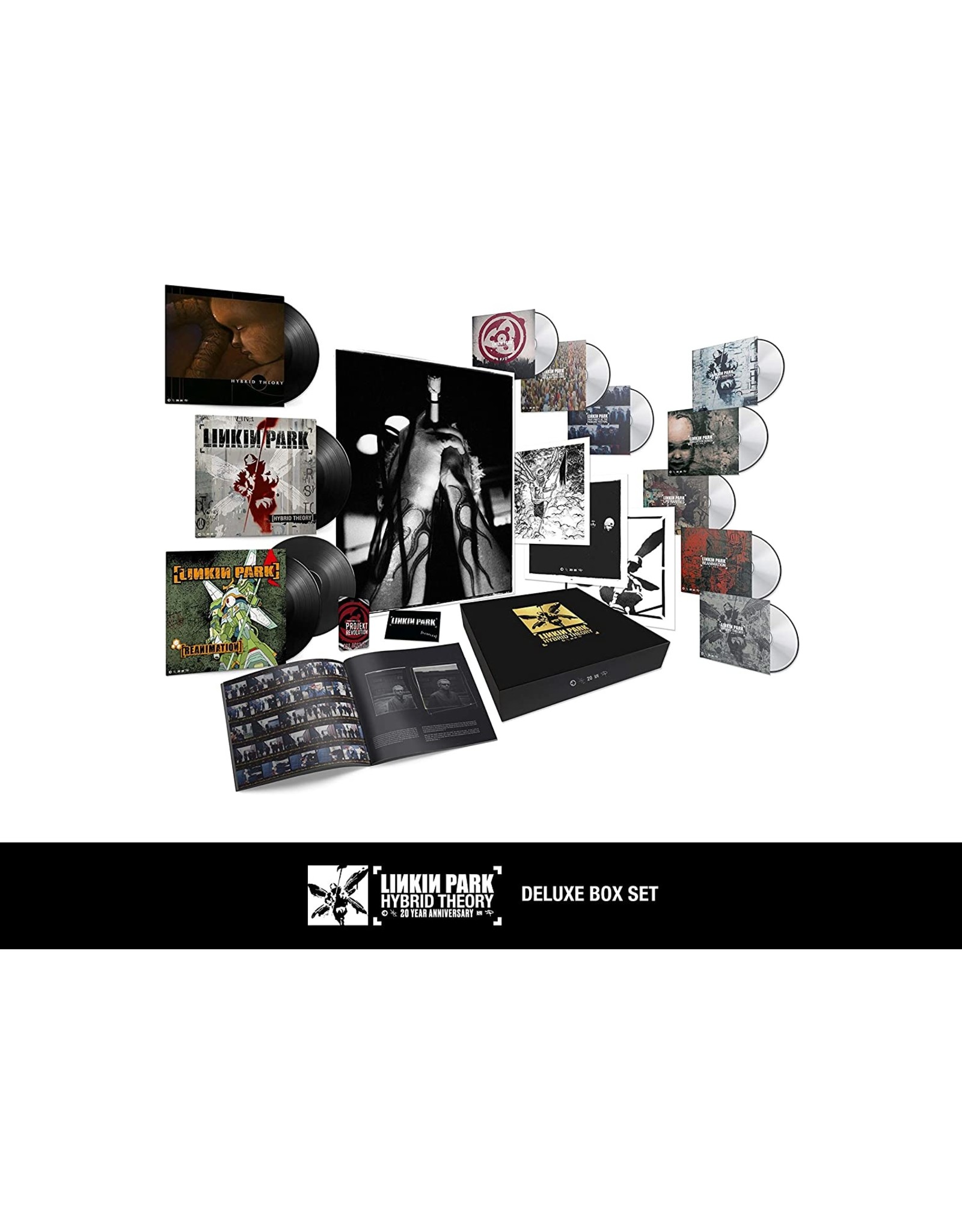 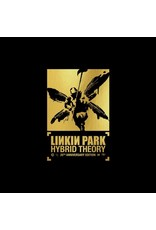 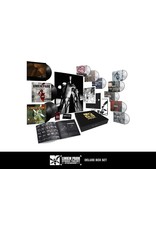 Released in October 2000, Linkin Park’s groundbreaking debut album​ Hybrid Theory​ is a melting pot of heavy alternative rock, hip-hop and electronic flourishes that inspired a new genre of music and a generation of dedicated fans, who continue to be loyal followers of the band. Additionally, the band’s sound influenced many young bands who related to the intense and emotional musical style.​ Hybrid Theory​ was the best-selling album of 2001 in the US and has since exceeded 11 million album sales in the US, qualifying for the rare Billboard “Diamond” award.

Hybrid Theory’s​ success was supported by intensive touring, and three successful singles: “One Step Closer”, “Crawling”, and “In The End”. The band won their first Grammy Award for “Crawling” as 'Best Rock Performance'.

To celebrate 20 years since the original release,​ the band has released Hybrid Theory​:​20​th​ Anniversary Super Deluxe Edition​. The box set includes unreleased and hard-to-find material on CD, vinyl and DVD.

The box set also includes a lavishly illustrated 80-page book with contributions from the band and many previously unseen photographs, plus a replica tour laminate,an oversize poster of Chester Bennington, and 3 lithographs of new artwork supplied by Mike Shinoda, Joe Hahn and Frank Maddocks (the art director on the original release, and this anniversary edition).

This the ULTIMATE FAN DREAM: 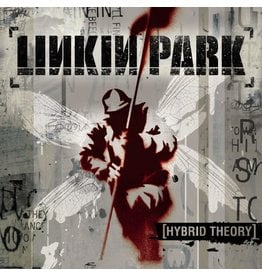 Linkin Park's debut album 'Hybrid Theory' celebrates it's 20th Anniversary in 2020. The California band’s blend of rapping, screaming, and circuit-bending defied easy categorization. The album features the singles "One Step Closer", "In The End" and "Craw
Linkin Park - Hybrid Theory
C$26.99
Please accept cookies to help us improve this website Is this OK? Yes No More on cookies »