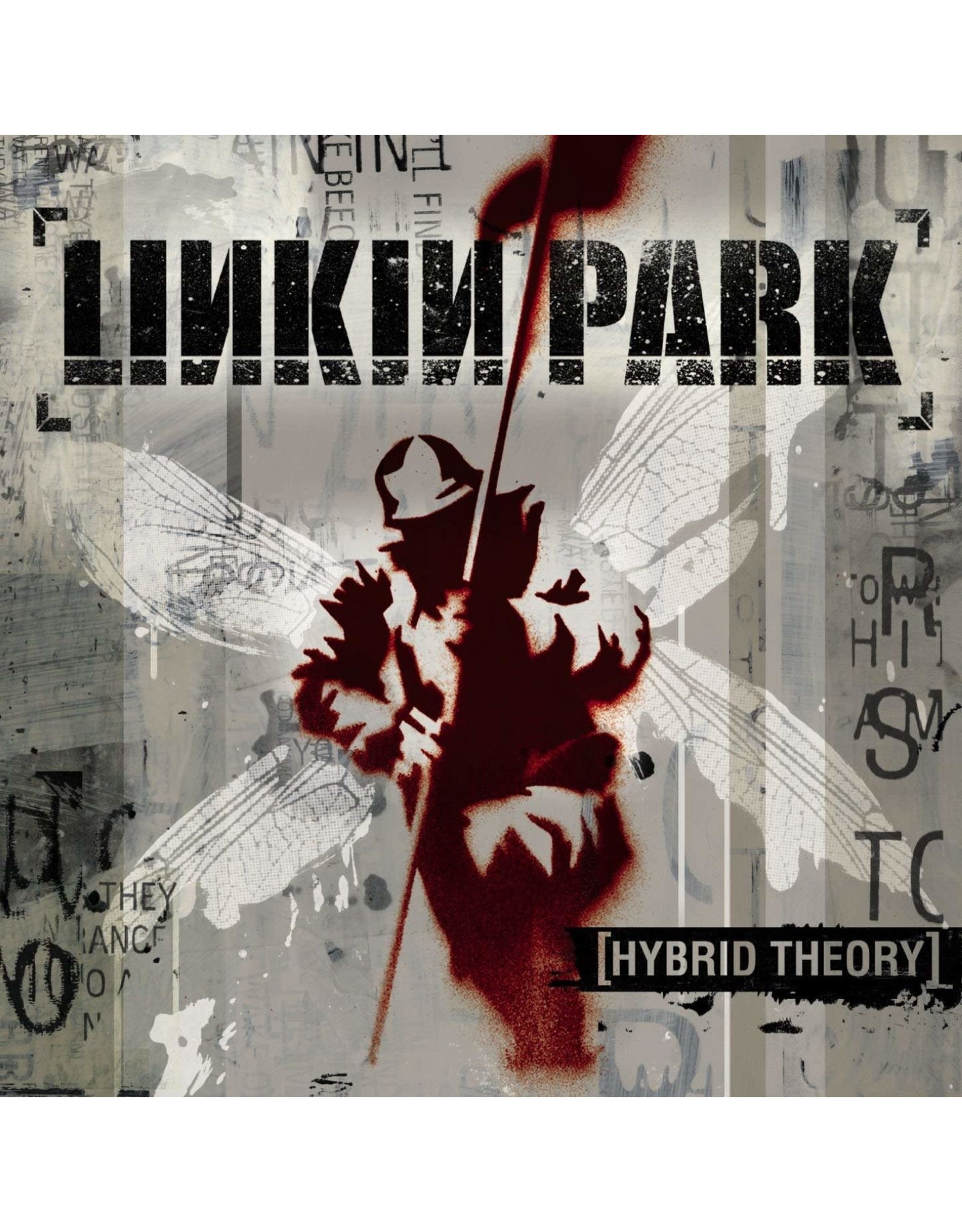 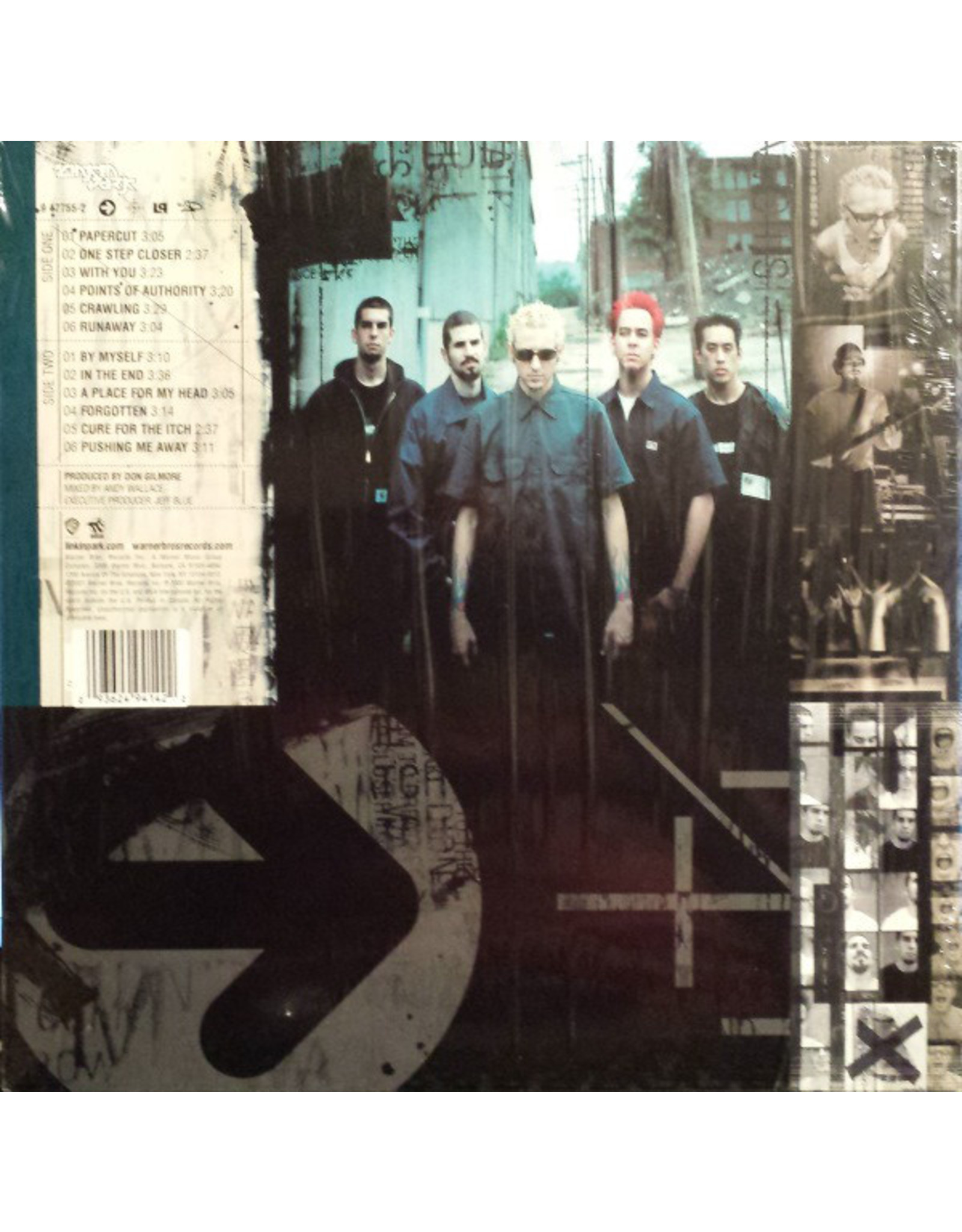 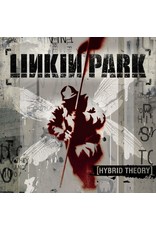 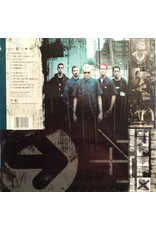 Chester Bennington was 41 years old when he lost the battle he spent life urging people to overcome. The defining characteristic of Linkin Park’s music was how accessible it made the tools to deal with trauma, an offering intended both for their fans and Bennington himself.

This album features the singles "One Step Closer", "In The End" and "Crawling". 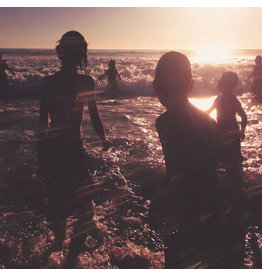 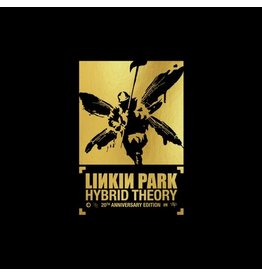