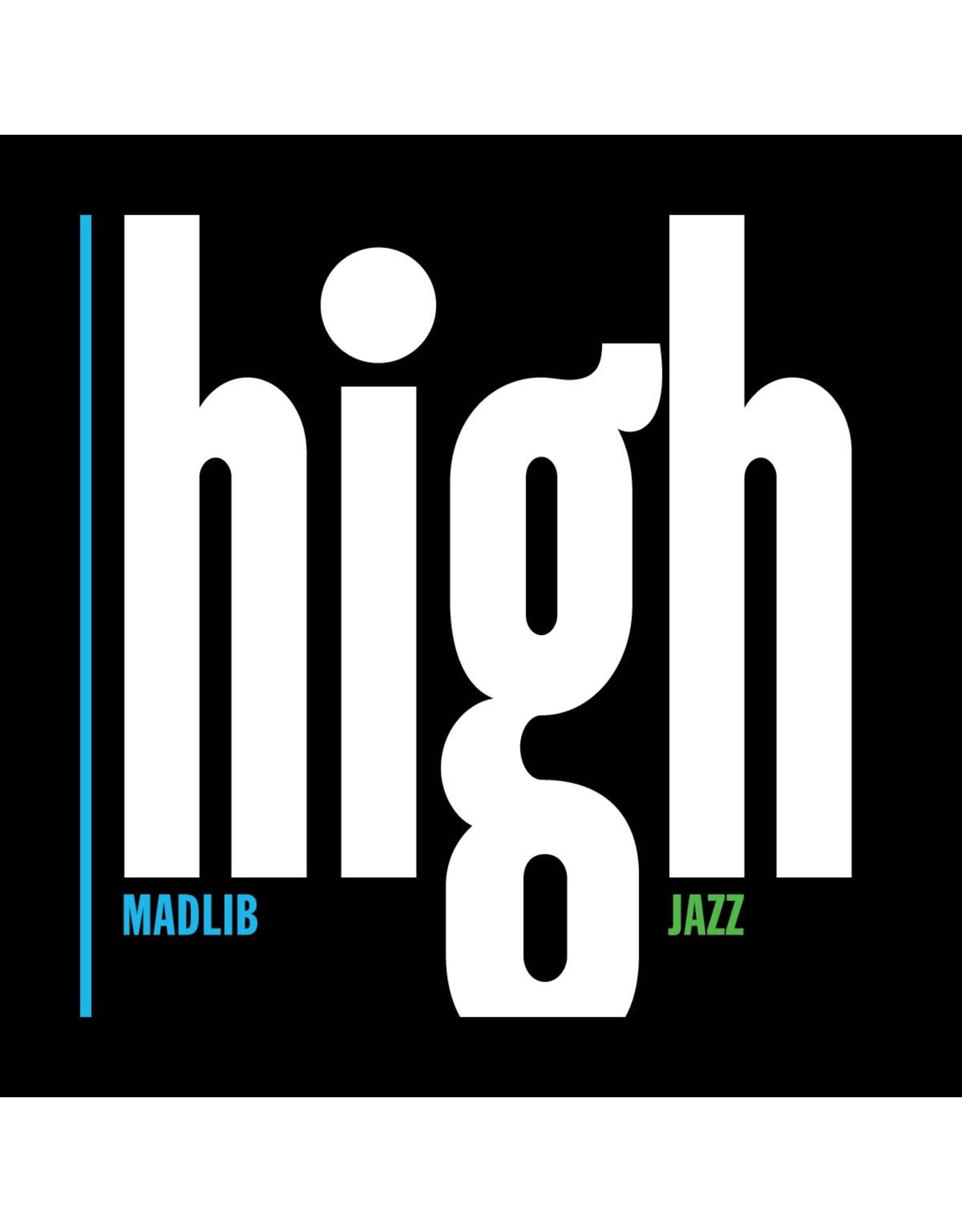 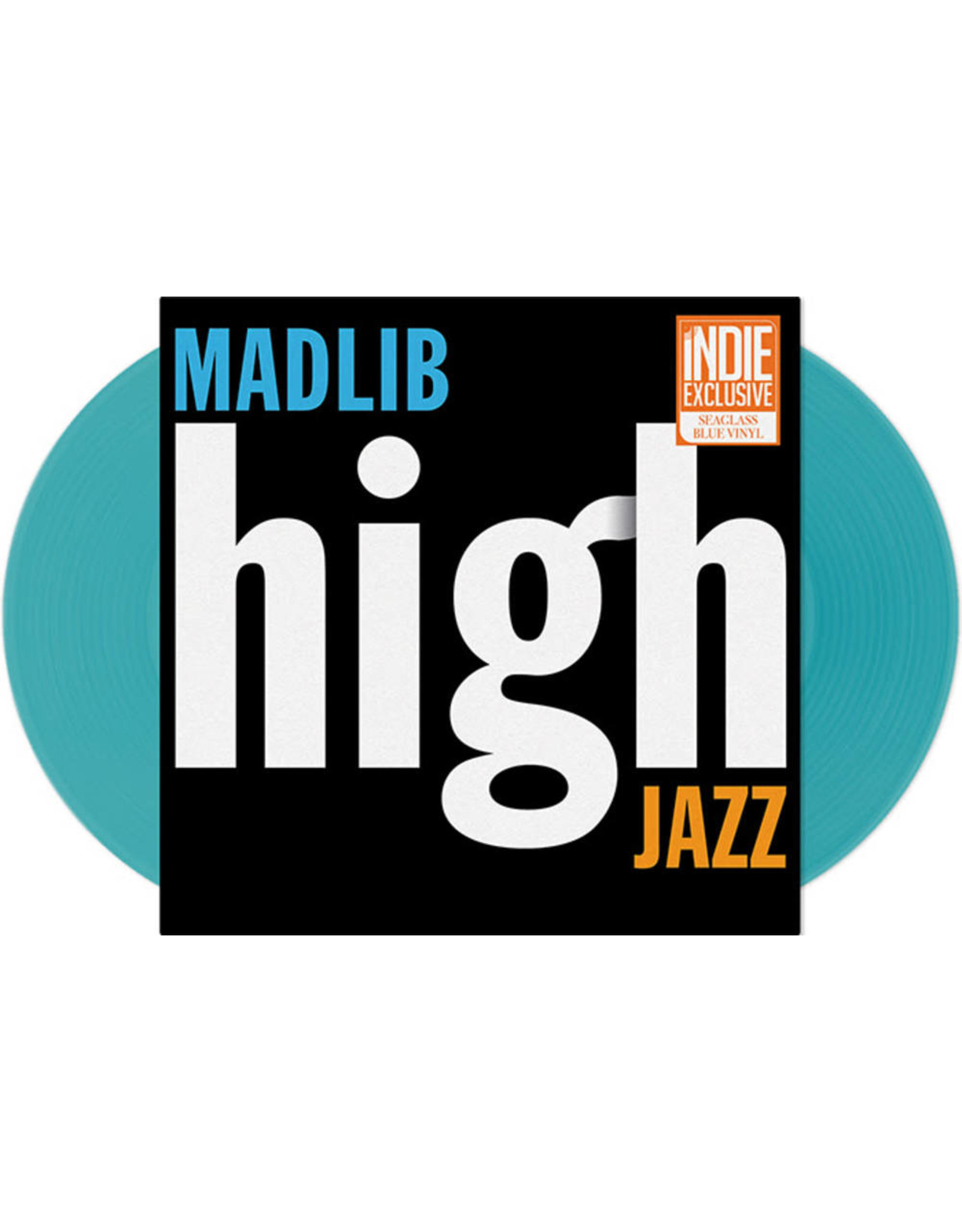 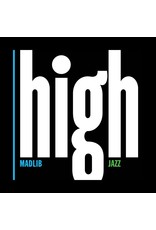 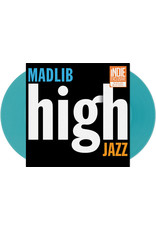 The seventh installment in his Madlib Medicine Show, a jazz album with his Yesterdays New Quintet called High Jazz. Madlib’s been busy this year. And while his recorded output always spans the gamut, he often returns to recurrent themes, spread across the genres that serve as home base – or bases, as it were. Jazz is one such base. With High Jazz, Madlib begins anew – offering familiar jazz sounds from a series of “new” groups from his ever-augmenting cosmos. Call it “Yesterdays Galaxy.”

High Jazz, the name itself a tribute to the landmark jazz-fusion album released by Stanton Davis’s Ghetto Mysticism in 1976, shows a marked development in Madlib’s craft. Every element of jazz is there. Is that tune modal-funk? Was that song psych-fusion? Was that a bossa-tinged run or another kind of latin-affair? Where did that sitar come from? Madlib’s Yesterdays-excursions are never easy to categorize and that’s the point – while experiencing chops like these, the desire to rigidly define takes a back seat to aural pleasure. 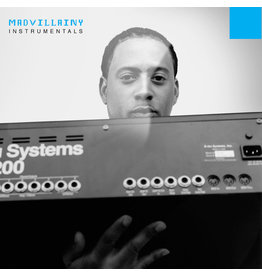 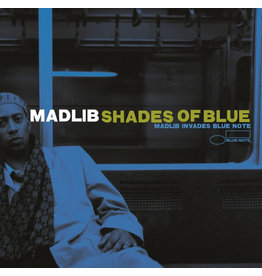 'Shades Of Blue' is a project that turns over the legacy of the Blue Note jazz label to one of hip-hop's most unique artists, Madlib.
Madlib - Shades of Blue: Madlib Invades Blue Note (Music On Vinyl)
C$69.99 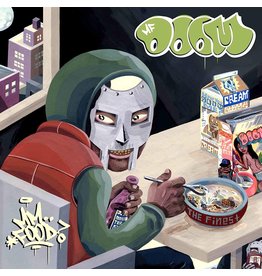 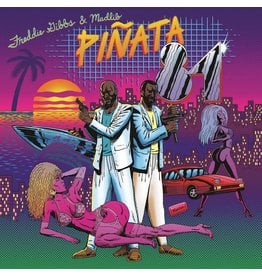 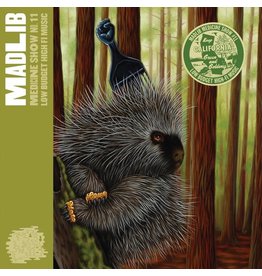