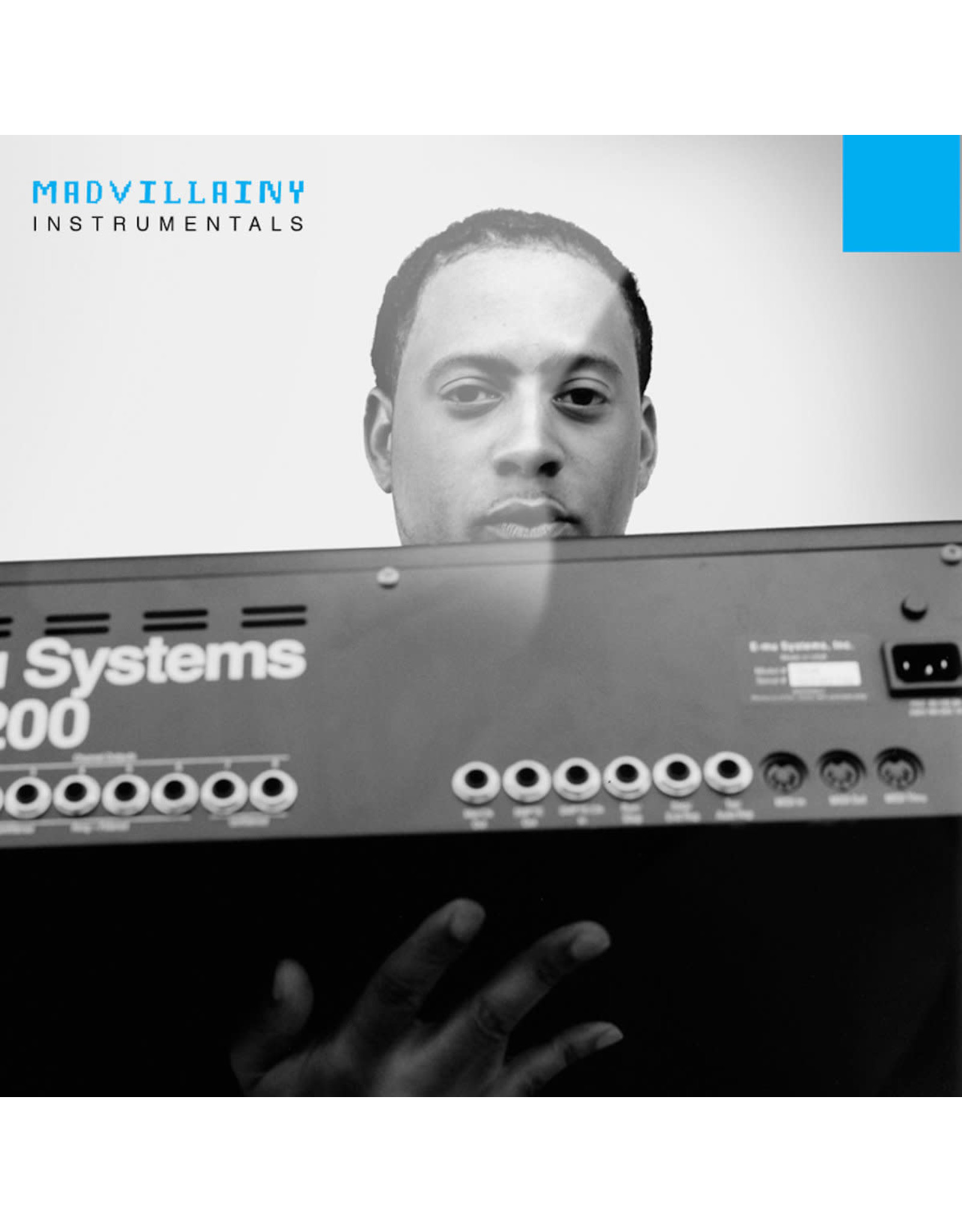 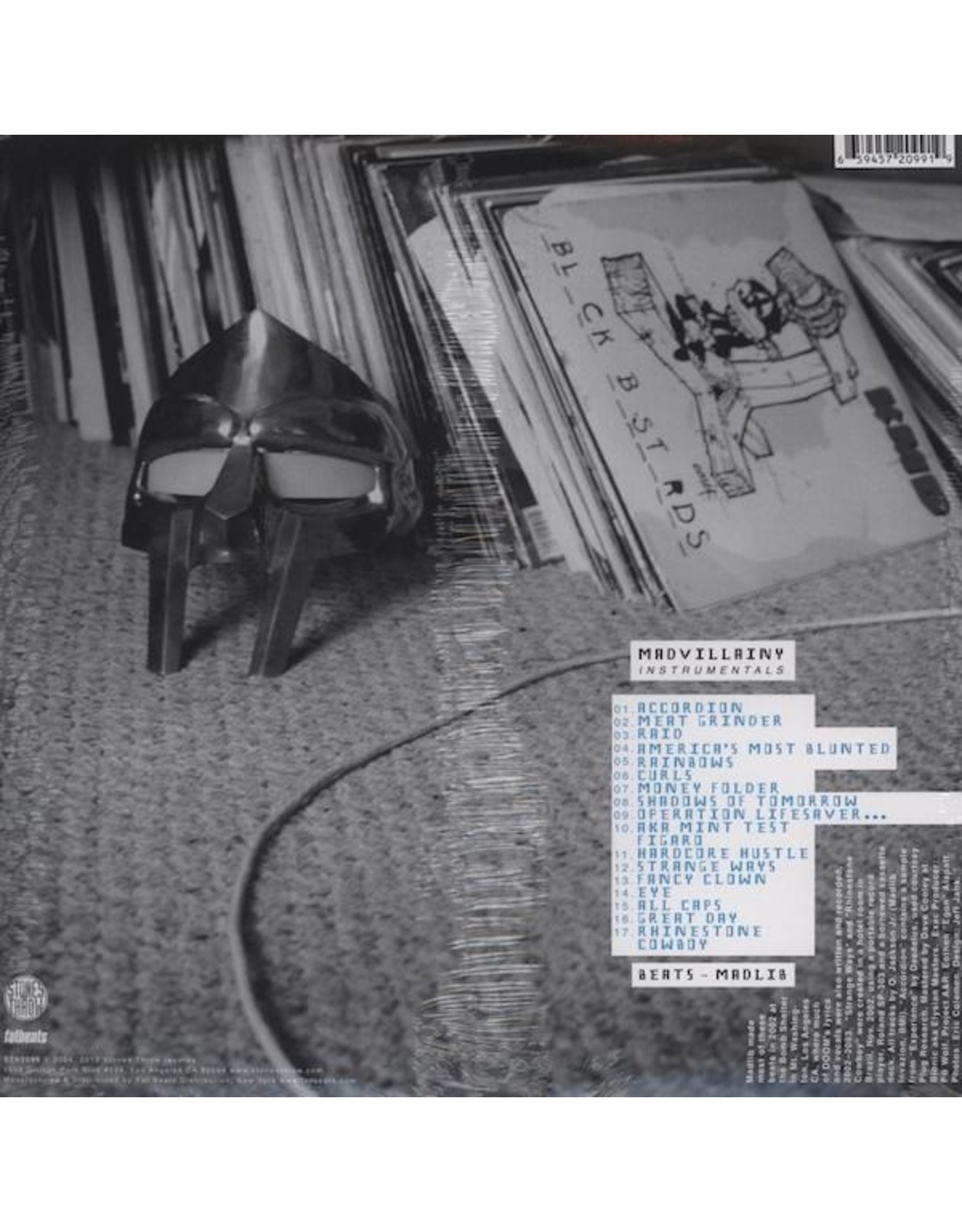 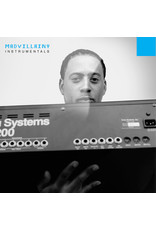 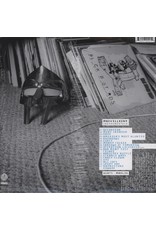 MF DOOM and Madlib met in 2002 and soon began working on Madvillainy, which would be finished over the next year and released in March 2004. The music on Madvillainy went against the grain of all popular conventions in contemporary hip-hop: short songs, dirty sound, no choruses, and with lyrical themes which were not always clear to everyone on first listen. The album received immediate love in 2004 from both fans and critics, and years later Madvillainy has continued to generate interest and controversy. This alternate version of the album is focuses on Madlib's production without MF DOOM's flows. 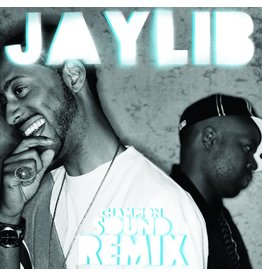 Madlib's remix of Champion Sound with a previously unreleased track, “Da Rawkus”, which was recorded in the original Jaylib sessions. This is the first time these remixes have been released on vinyl, and the first time “Da Rawkus” has been released anywhe
Jaylib (J Dilla / Madlib) - Champion Sound: Remix
C$27.99
Please accept cookies to help us improve this website Is this OK? Yes No More on cookies »