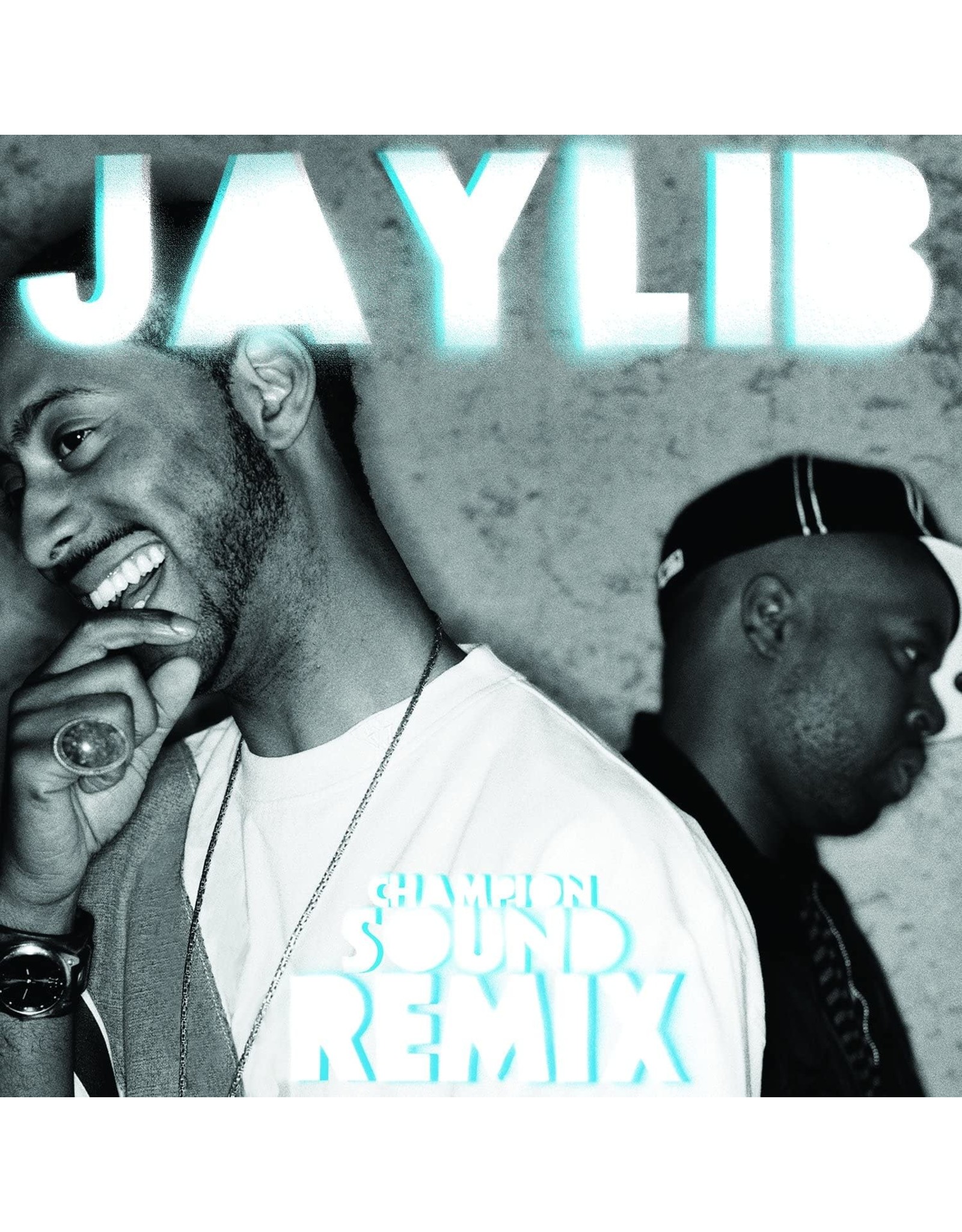 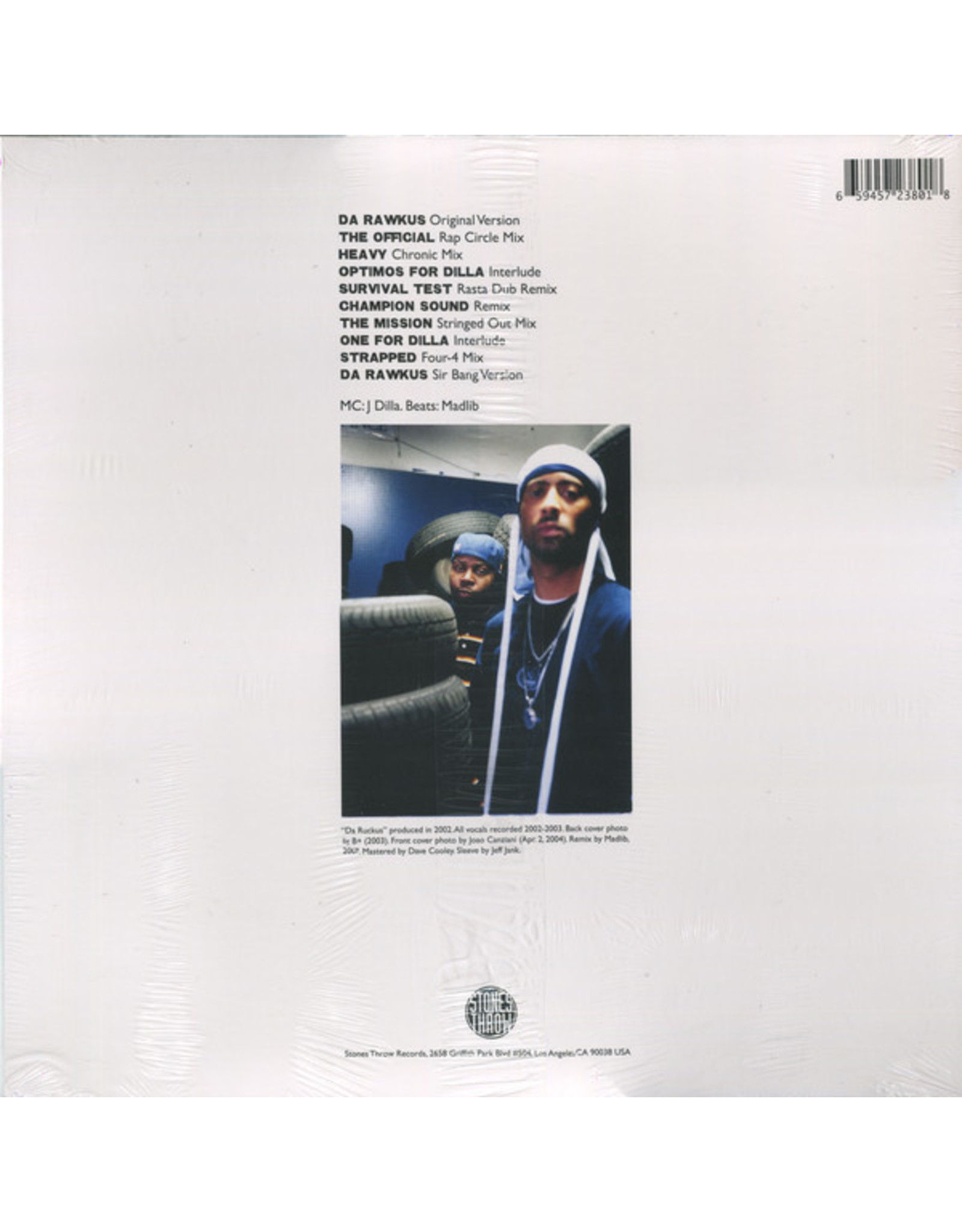 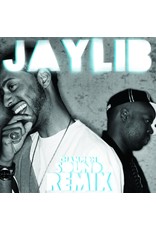 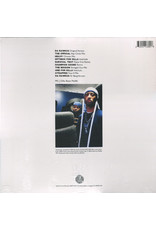 Madlib's remix of Champion Sound with a previously unreleased track, “Da Rawkus”, which was recorded in the original Jaylib sessions. This is the first time these remixes have been released on vinyl, and the first time “Da Rawkus” has been released anywhere. The remixes were originally included on deluxe CD edition of Champion Sound. This albums features vocals by J Dilla and the remix is done by Madlib.

Praised as one of the most influential rap albums of all time, 'Madvillainy' is a collaboration project between rapper MF DOOM and producer Madlib, aptly named Madvillain. It features the singles "America's Most Blunted", "All Caps" and "Accordion".
Madvillain - Madvillainy
C$36.99

Madlib's solo debut under the moniker of Quasimoto, would be just the first album in a rich catalog of music spanning from hip-hop to jazz, with wild experimentation and collaborations with MF DOOM & J Dilla. It features "Microphone Mathematics", "Come on
Add to cart
Quasimoto / Madlib - The Unseen
C$29.99
Please accept cookies to help us improve this website Is this OK? Yes No More on cookies »