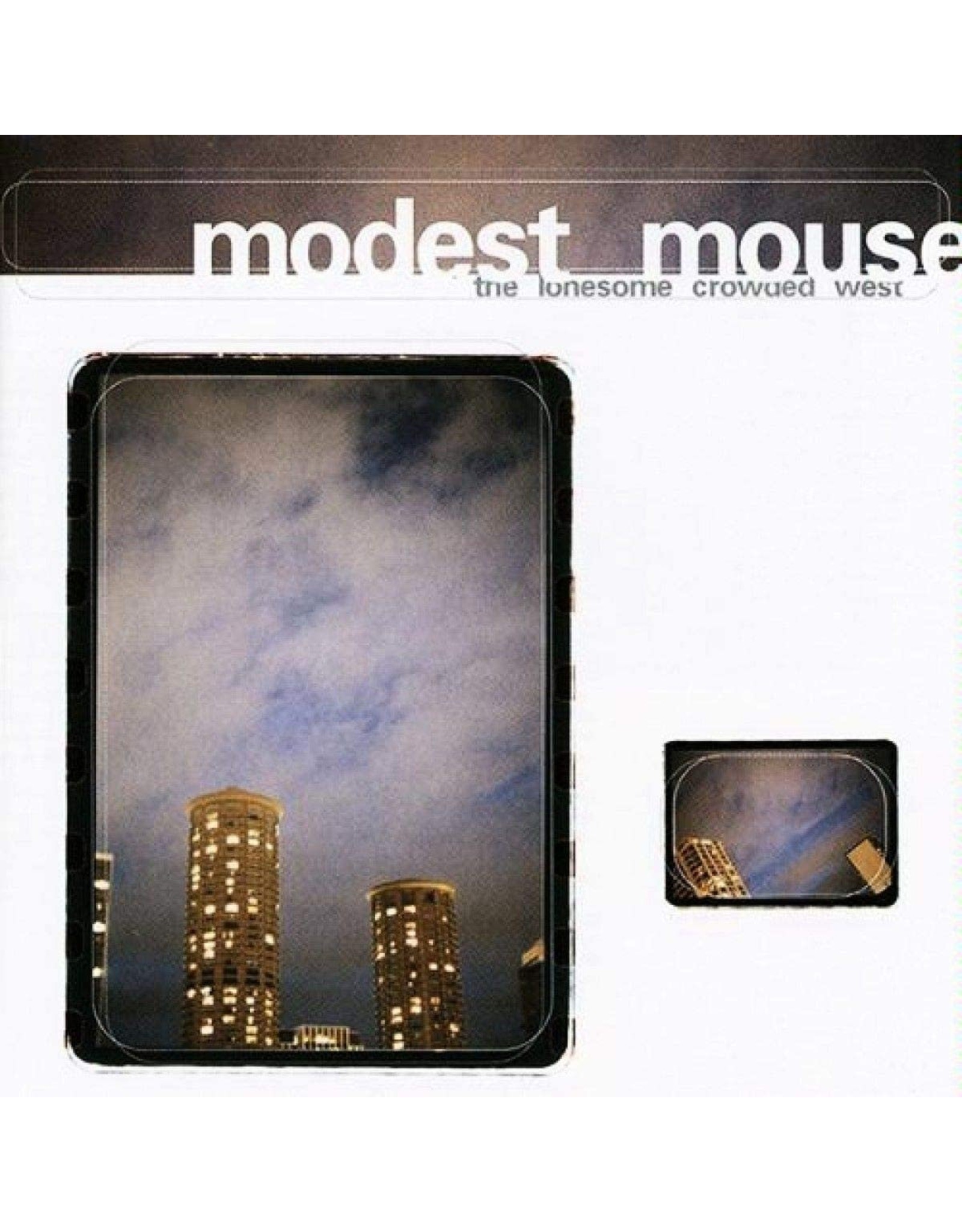 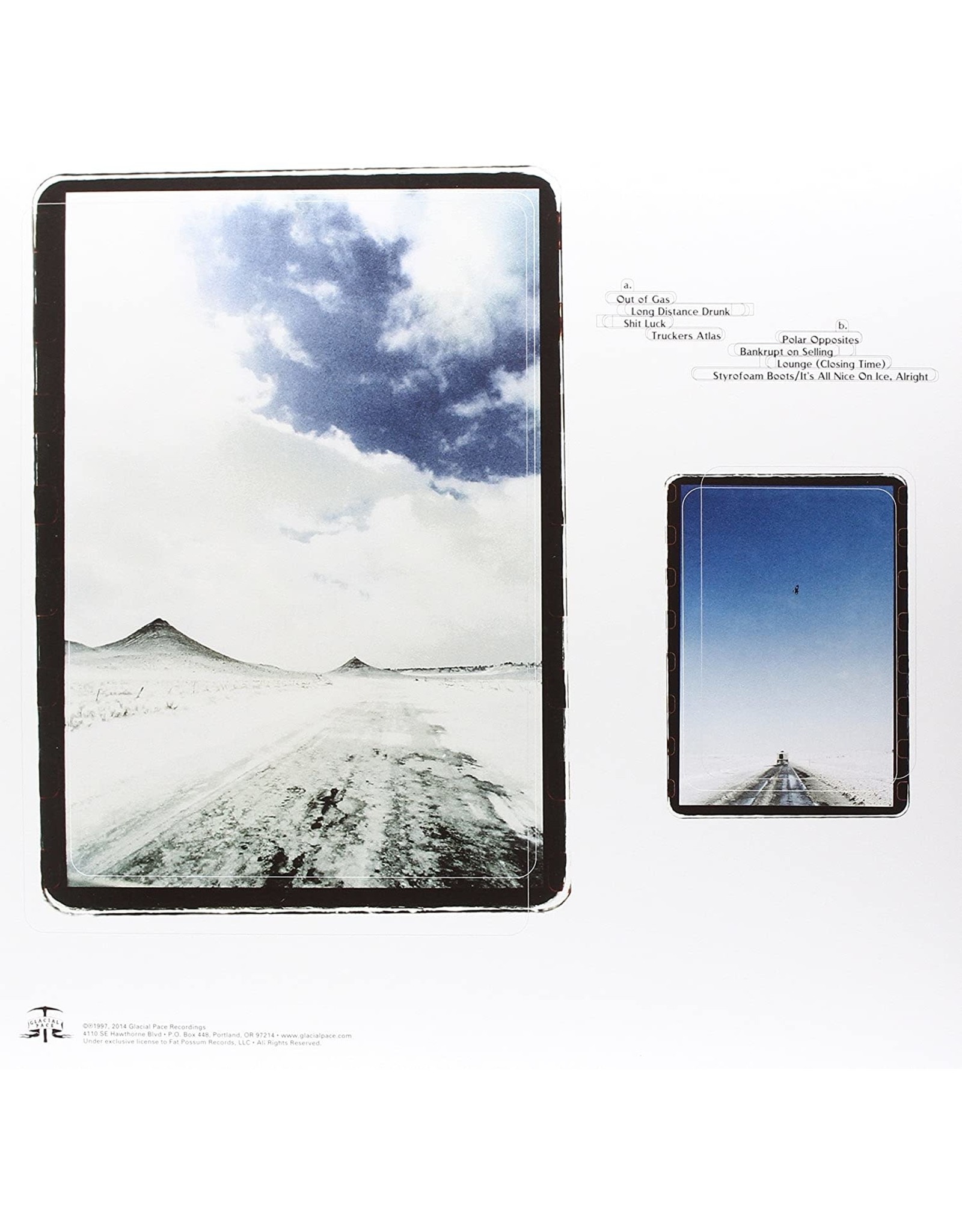 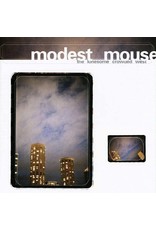 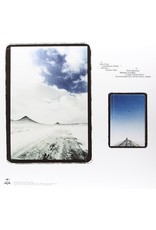 Modest Mouse released their second full-length album in 1997. Subject to its own Pitchfork documentary,  and listed in numerous prestigious 'Best Albums of The 90s' lists, The Lonesome Crowded West stands as the defacto Northwest indie-rock record. It's folk-punk angst not only helped shape the sound that came to be associated with the American Pacific Northwest, but indie rock in general. As such, the Lonesome Crowded West has often been mimicked, but its awesome open-hearted existentialism and manic ambition has rarely been matched. 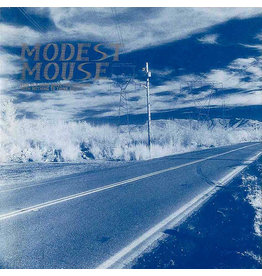 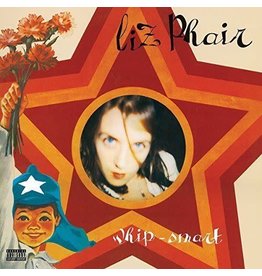 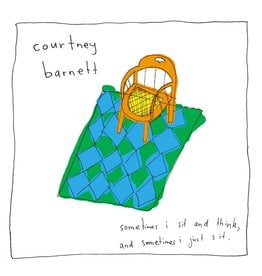 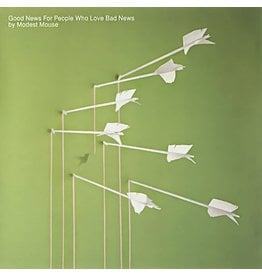 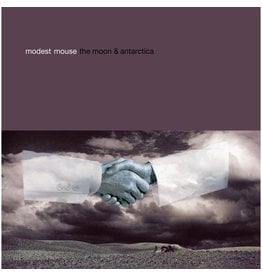 Modest Mouse's epic debut album, 'The Moon and Antarctica', finds them strangely subdued, focusing on mortality as well as the moody, acoustic side of their music and downplaying the edgy rock that helped make them indie stars. It features the singles "A
Modest Mouse - The Moon & Antarctica (10th Anniversary)
C$37.99 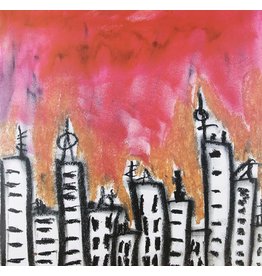 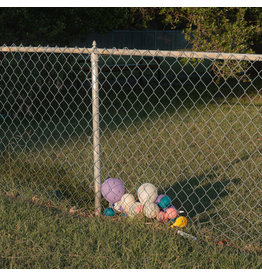 Texan blues-folkies Good Looks make their debut in 2022 with 'Bummer Year'. The record has a Replacements-meets-War On Drugs swagger. Highlights include "Almost Automatic", "Vision Boards" and "Bummer Year".
Add to cart
Good Looks - Bummer Year (Exclusive Violet Vinyl)
C$26.99
Please accept cookies to help us improve this website Is this OK? Yes No More on cookies »