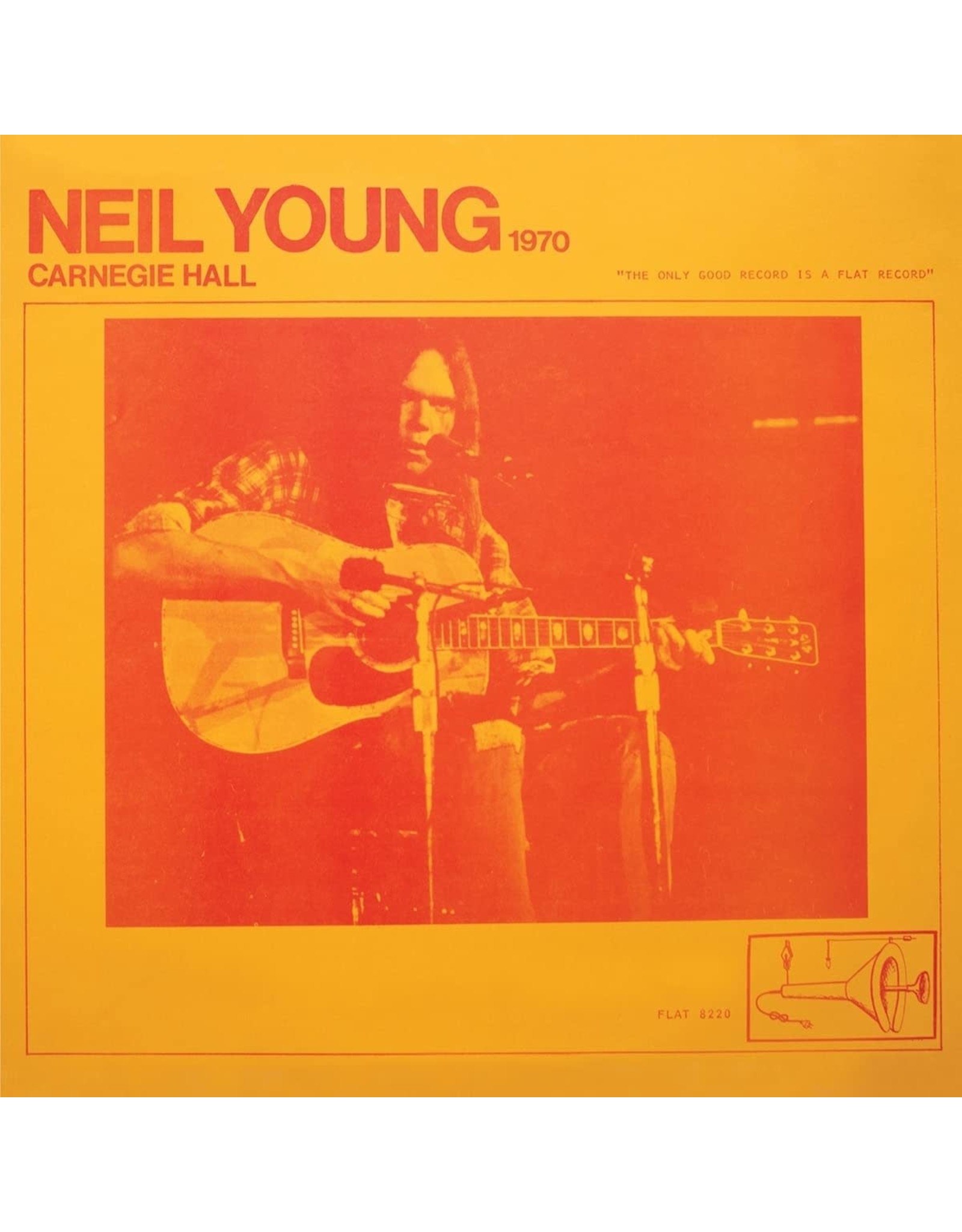 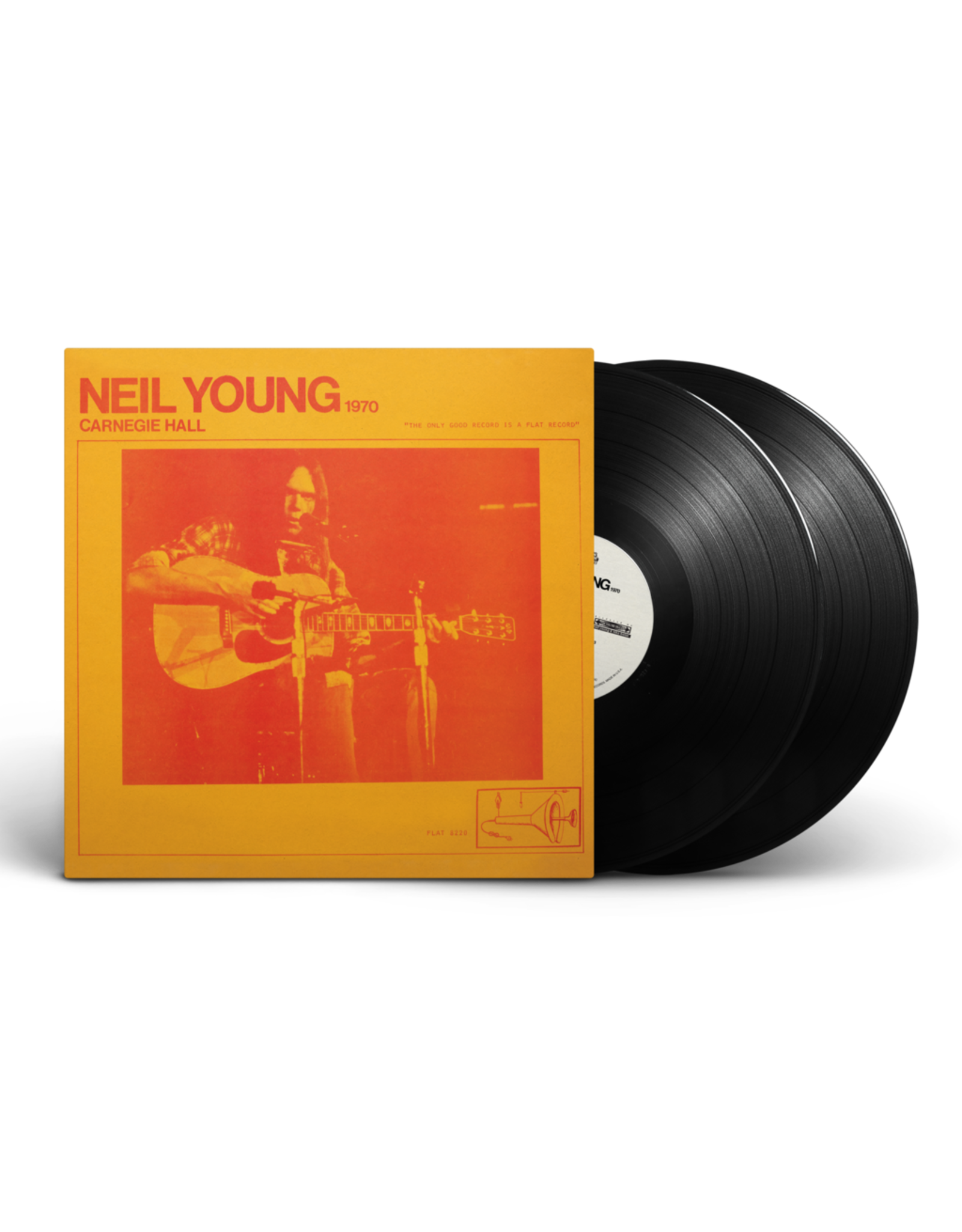 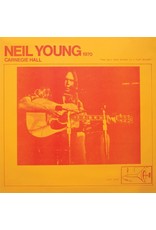 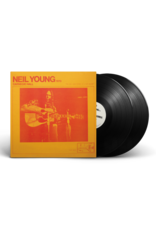 Over Neil Young’s long and storied career, a few special shows have earned an almost mythic reputation, thanks to the dubious but nevertheless appreciated (in retrospect) practice of bootlegging.

Shakey Pictures Records and Reprise Records present the first of a new series - The Neil Young Official Bootleg Series - Carnegie Hall 1970. It was recorded on original analog multitrack and mixed by “The Volume Dealers”, Neil Young and Niko Bolas. This recording was made from the show on December 4th 1970, Neil's first ever show at Carnegie Hall.

Carnegie Hall 1970 is an album full of gems. The concert’s generous setlist covers one of the most revered eras of Young’s career, with stripped-down versions of classics like "Down By the River", "Helpless", After The Gold Rush" and "Sugar Mountain". His album After The Gold Rush had only been out for nine weeks when he did this show. Neil even plays the poignant songs "Bad Fog of Loneliness”, “Old Man"
and "See the Sky About to Rain" before they were recorded and released. 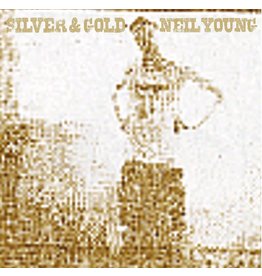 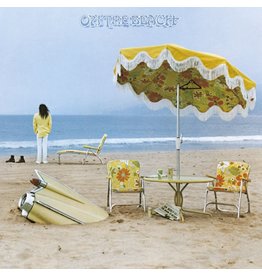 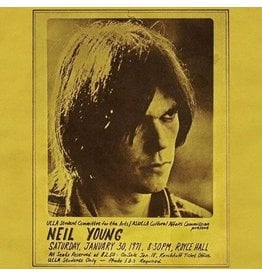 Recorded on January 30, 1971, this concert was performed at the beautiful Royce Hall on the campus of UCLA near the end of Neil Young's 1971 solo tour. highlights include “Journey Through The Past”, “Ohio”, Don’t Let It Bring You Down”, and “Love In Mind”
Neil Young - Royce Hall 1971
C$29.99 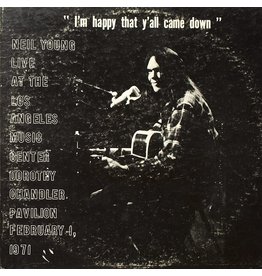 With Neil on vocals, guitar, piano and harmonica, this was the last night of Neil Young's 1971 solo tour. Highlights from 'Dorothy Chandler Pavilion 1971' include “On The Way Home”, “Heart of Gold”, “The Needle & The Damage Done” and “A Man Needs A Maid”.
Neil Young - Dorothy Chandler Pavilion 1971
C$29.99
Please accept cookies to help us improve this website Is this OK? Yes No More on cookies »