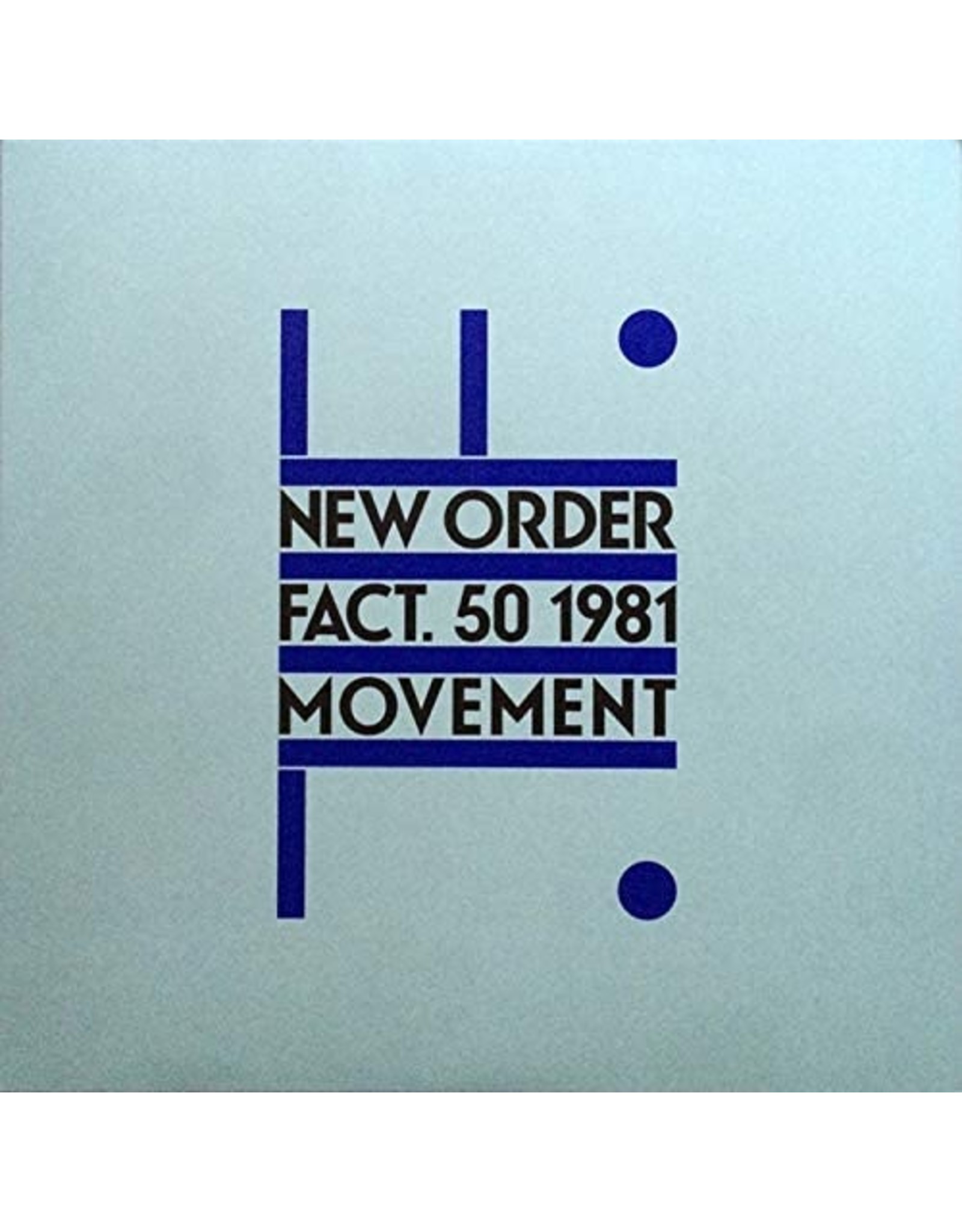 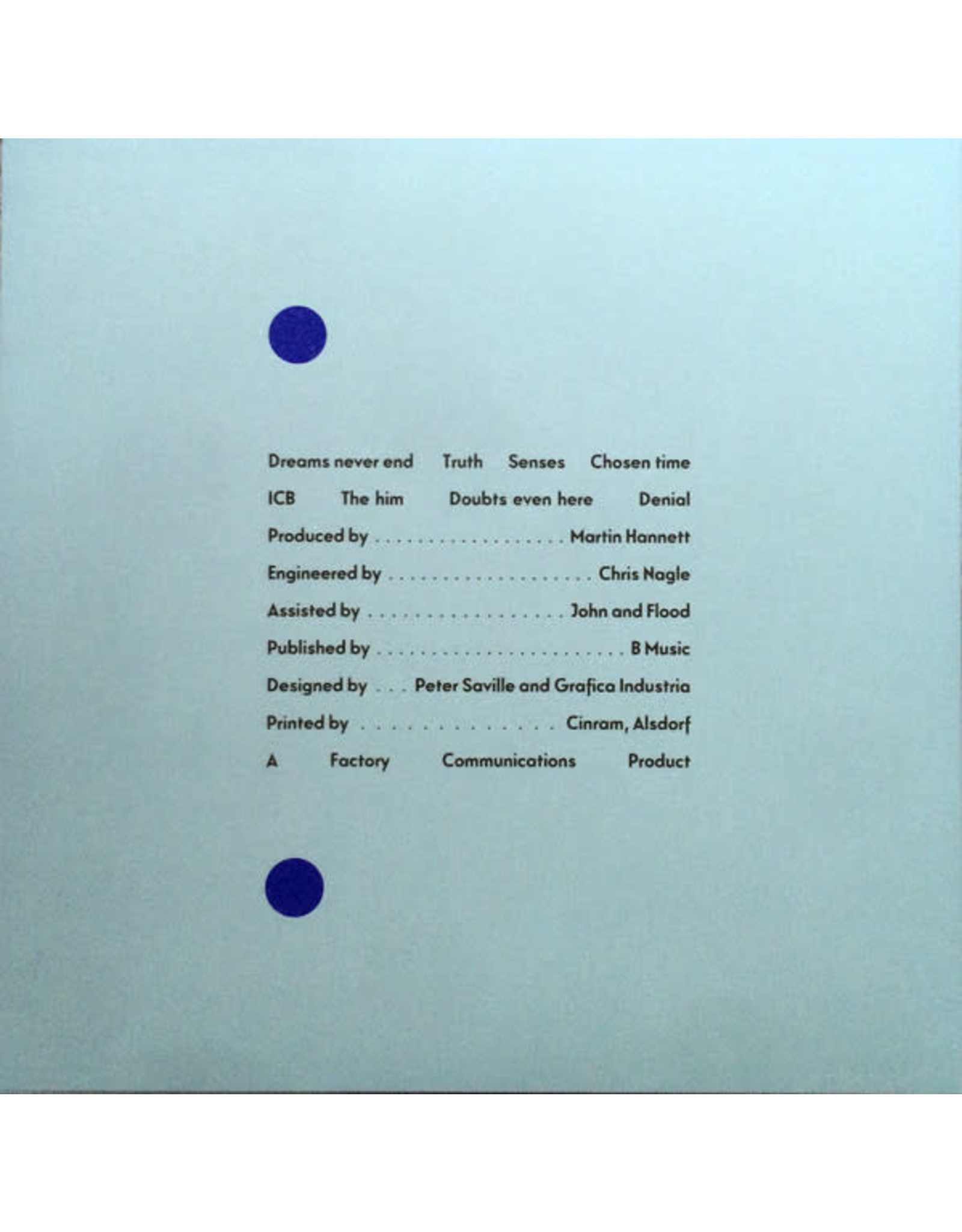 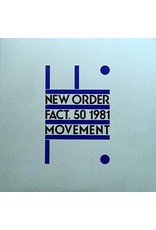 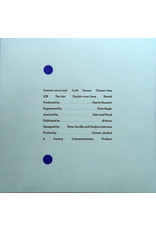 When Movement was released in 1981 it was greeted with a lukewarm critical reception, but that was surely missing the point. The point was: it was a miracle it existed at all.

Traumatized by Joy Division singer Ian Curtis’s suicide in May 1980, Bernard Sumner, Peter Hook and Stephen Morris were far from convinced they wished to continue. When they did go into the studio, having changed their name and adding Gillian Gilbert on keyboards, their producer, the drug-addled console genius Martin Hannett, ridiculed their naive musicianship.

Movement is as much Joy Division’s final album as New Order’s debut. The music traces a strange and familiar, brittle trajectory that bridged Joy Division’s ghastly gloom and the electronic epiphany that was to spark, and mark their reinvention as New Order. 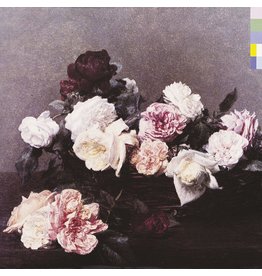 'Power, Corruption & Lies' established New Order's identity separate from their previous incarnation as Joy Division. This sophomore album cut a path for themselves that was rarely, if ever, explored by other artists. Highlights include "Your Silent Face"
Add to cart
New Order - Power, Corruption & Lies
C$38.99 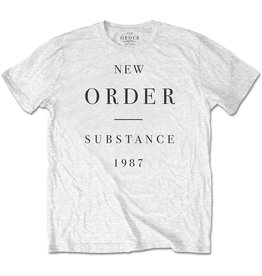 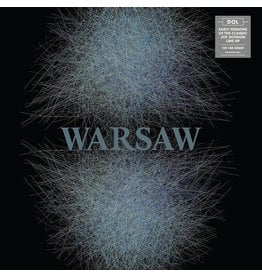 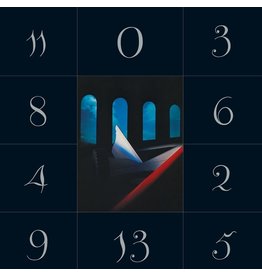 Released in May 1984, New Order's ‘Murder’ was originally recorded in Winter 1982 during the sessions for the 'Power, Corruption & Lies' album. Peter Saville's cover art is a "night-time" version of the "Thieves Like Us" sleeve.
Add to cart
New Order - Murder (12" Single)
C$21.99 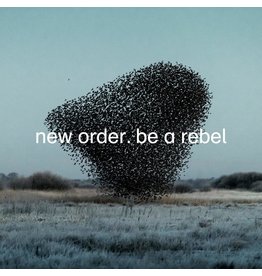 New Order ‘Be a Rebel’ is the first brand new music from the band since the release of the critically acclaimed album ‘Music Complete’ back in 2015.
New Order - Be A Rebel (12" Single) [Dove Grey Vinyl]
C$24.99
Please accept cookies to help us improve this website Is this OK? Yes No More on cookies »