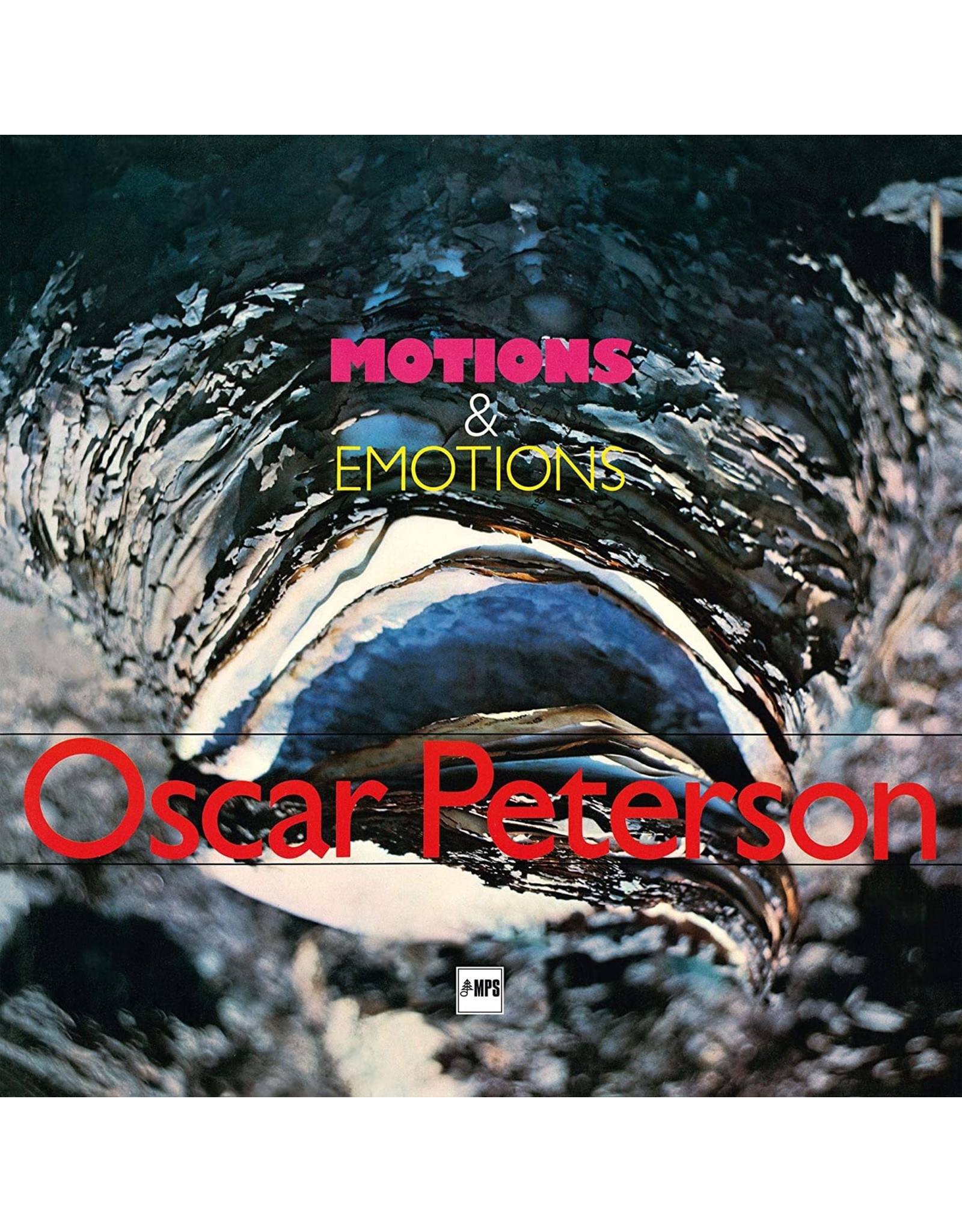 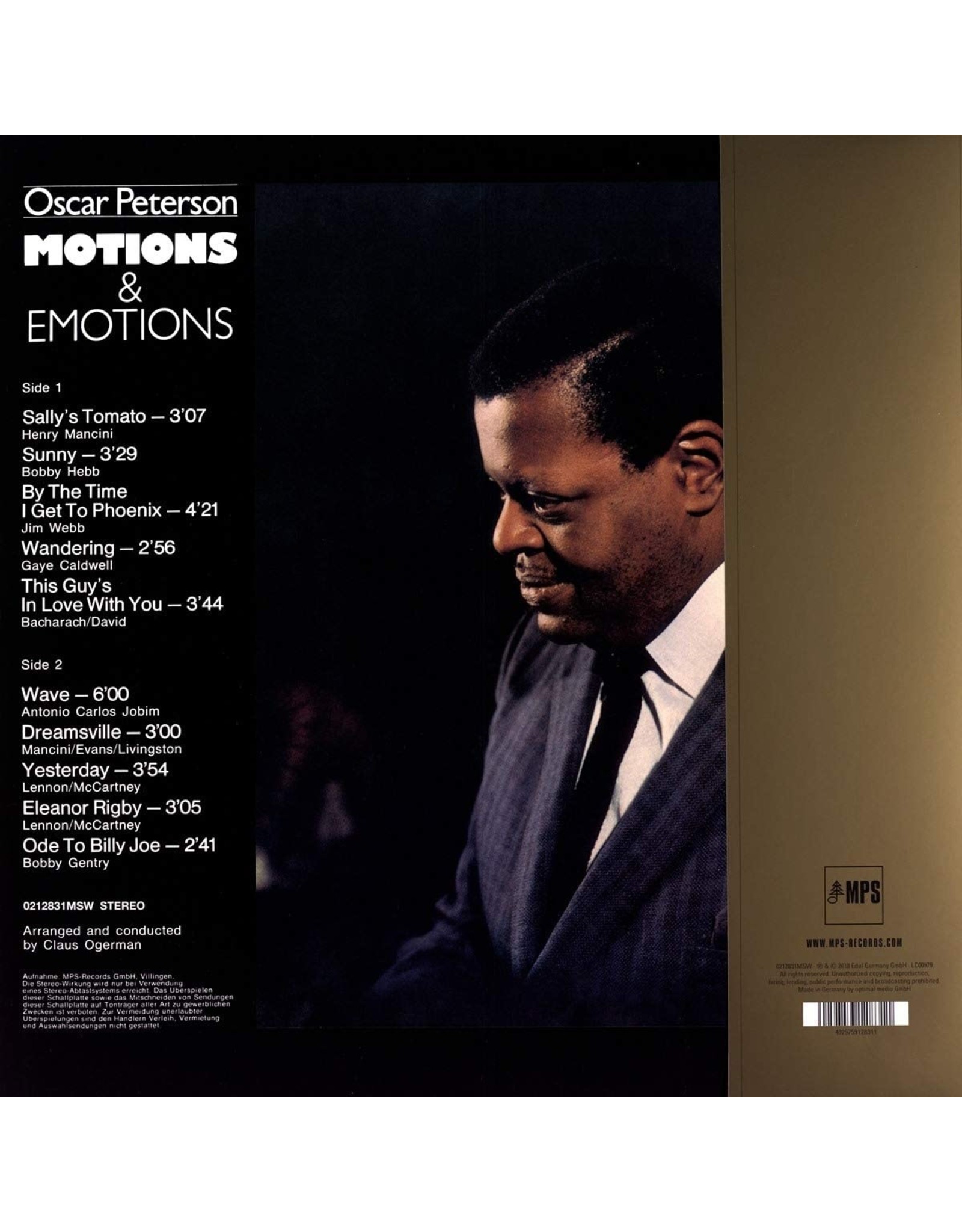 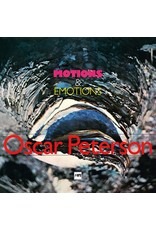 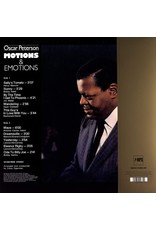 On Oscar Peterson's 1969 album Motions & Emotions, listeners are taken on a journey of exquisite jazz interpretations of popular songs of the time that were arranged by the great Claus Ogerman, who had previously worked for Tom Jobim.

The album has plenty of 'hits' like Bobby Hebb’s “Sunny”, whose theme the pianist here cleverly harmonizes out to, then decorates it bluesy with some wind instruments. Burt Bacharach’s “This Guy’s In Love With You” shines with a leisurely late night mood and a pompous finale. "Yesterday” is provided with a sparkling bossa substructure, while the other Beatles homage “Eleanor Rigby” oscillates between loose groove, deep melancholy and swing. 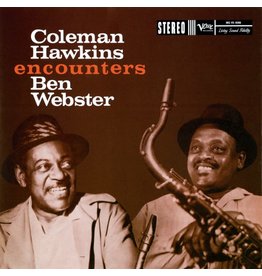 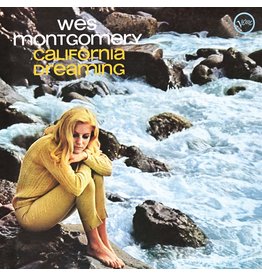 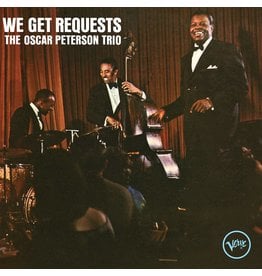 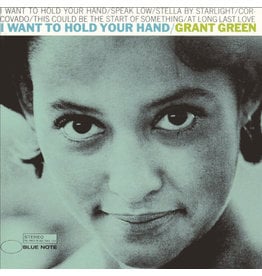 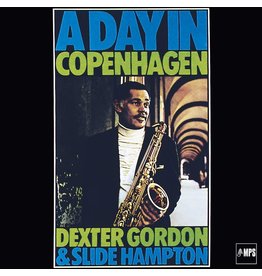 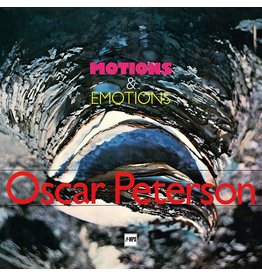 On Oscar Peterson's 1969 album 'Motions & Emotions', listeners are taken on a journey of exquisite jazz interpretations of popular songs of the time that were arranged by the great Claus Ogerman. Highlights include "Yesterday" and "Eleanor Rigby" (The Bea
Oscar Peterson - Motions & Emotions (MPS AAA Series) [Blue Vinyl]
C$32.99
Please accept cookies to help us improve this website Is this OK? Yes No More on cookies »