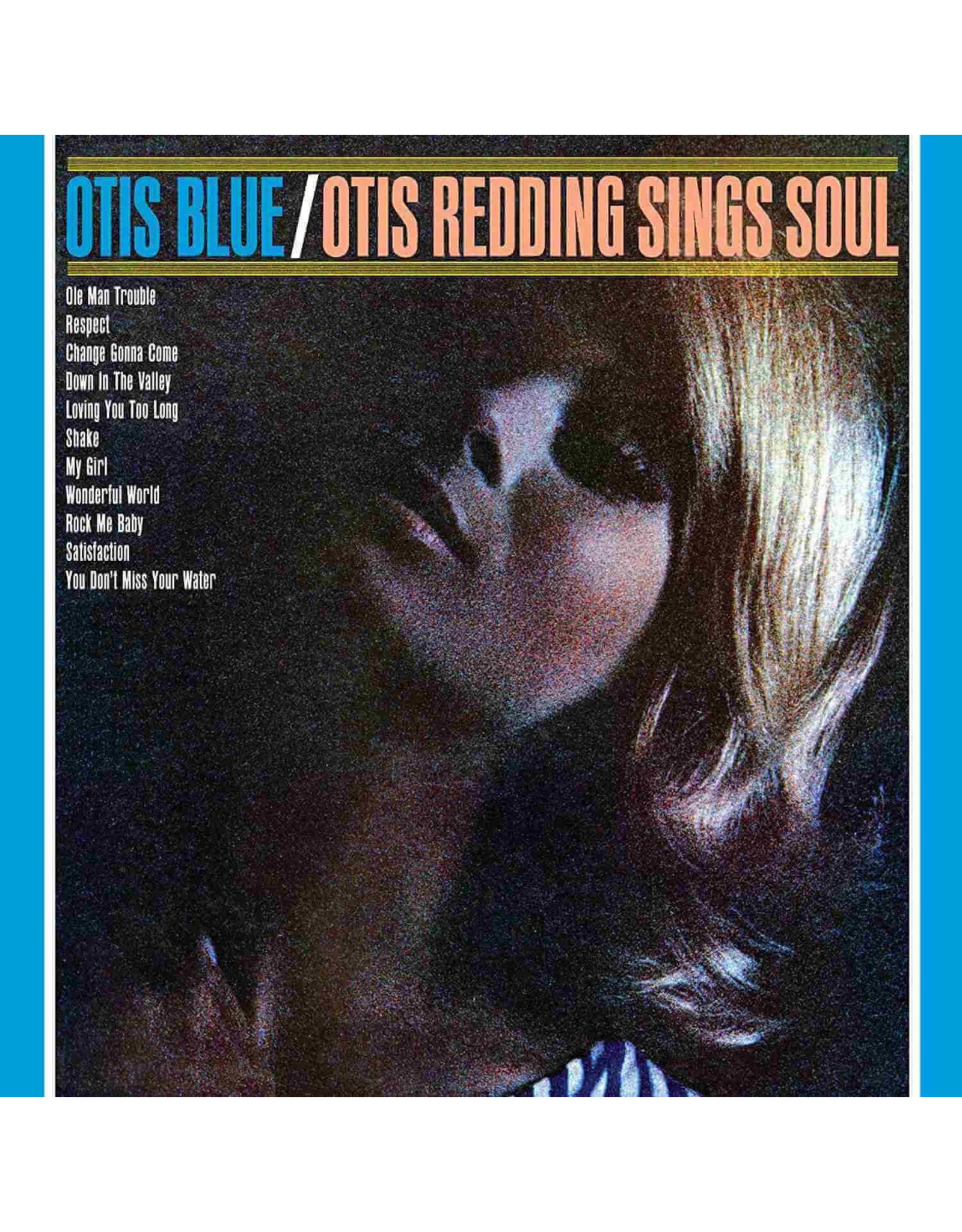 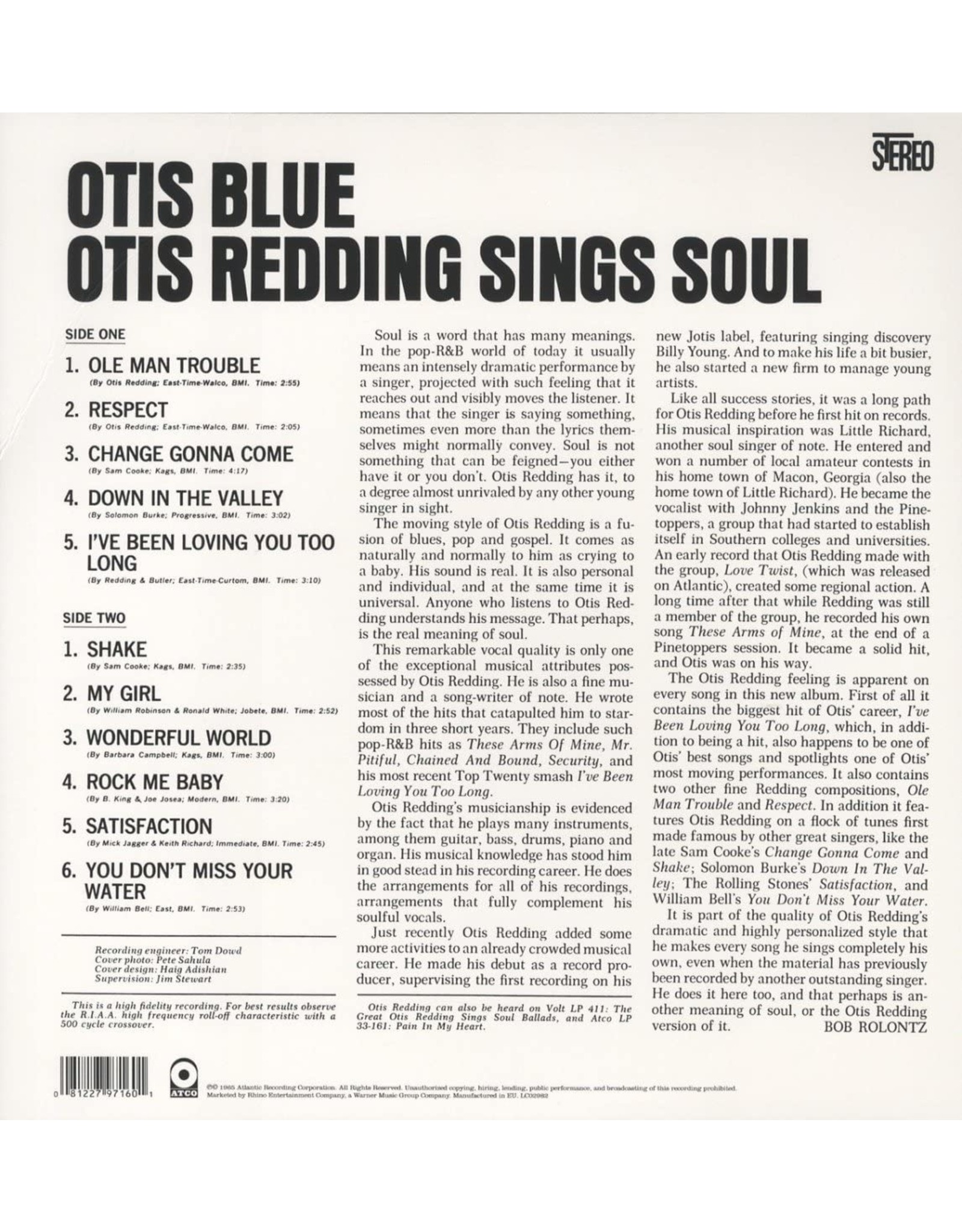 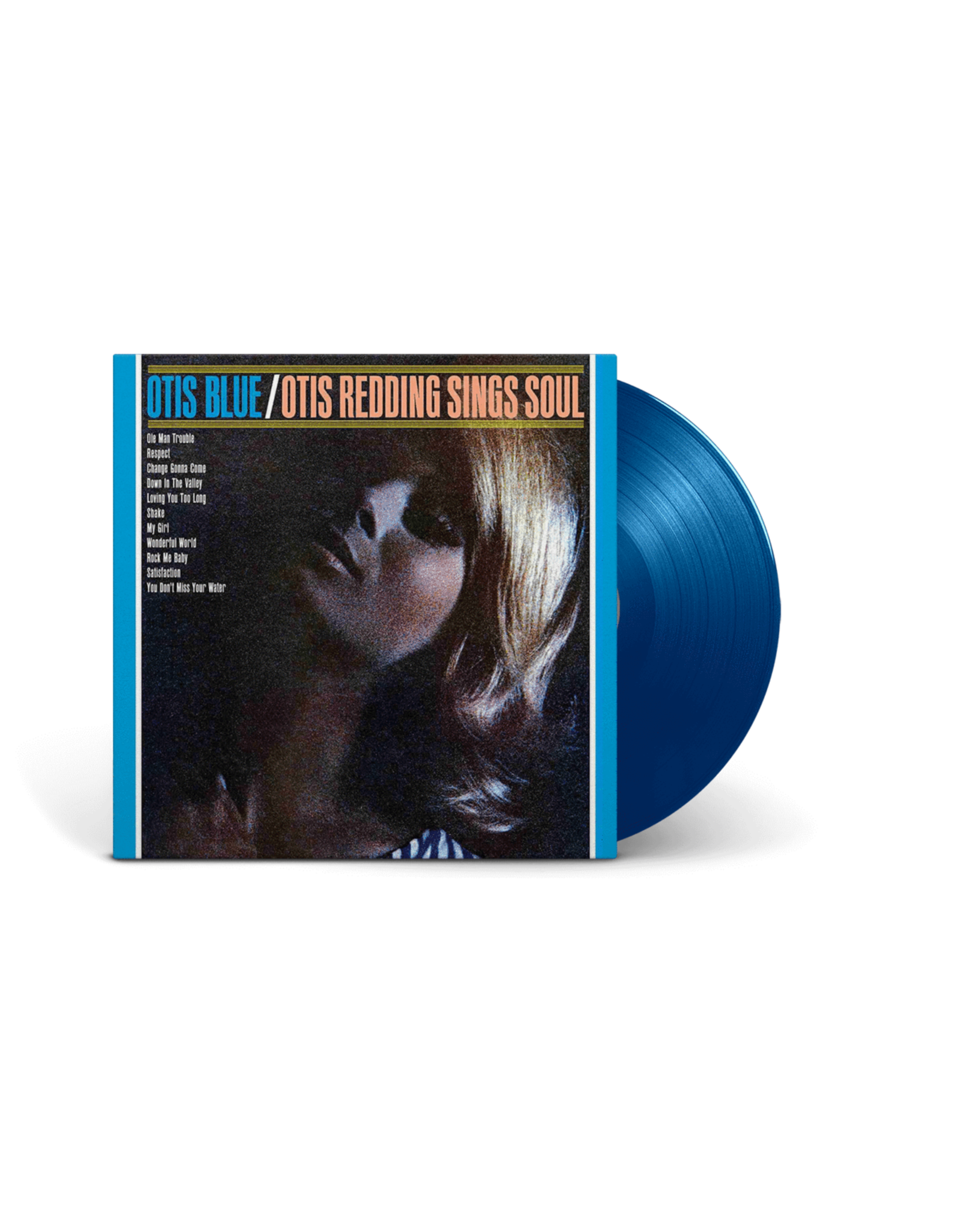 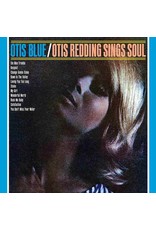 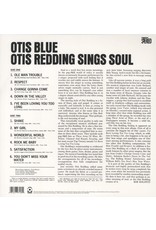 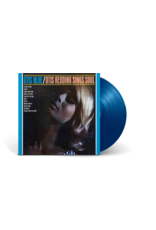 Otis Blue/Otis Redding Sings Soul (often referred to simply as Otis Blue) is the third studio album from Otis Redding. It features the singles "Respect" and "My Girl". The album presented here it's original mono mix,  includes Redding's covers of other R&B and soul artists' hits at the time. It was recorded in a 24-hour period over July 9 and 10, 1965 at the Stax Recording Studios in Memphis, Tennessee. 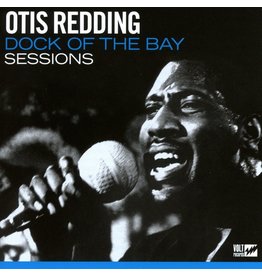 Otis Redding never got to finish what would be his final studio album. 'Dock Of The Bay Sessions' shows fans for the first time, what the album might have looked like had his life not been cut such dramatically short. This album was built from the same se
Otis Redding - Dock of the Bay Sessions
C$27.99 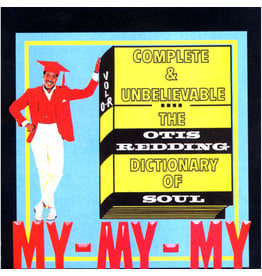 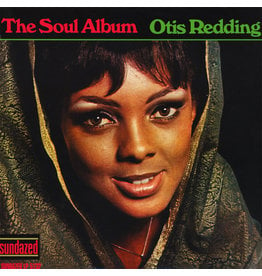 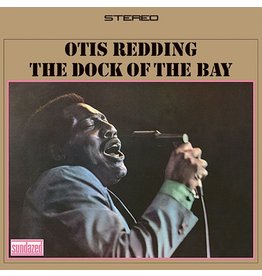 The much anticipated debut from Texas duo the Black Pumas (Adrian Quesada and Eric Burton). After the two connected via friends in the Austin scene, they began to collaborate on a new sound that transmutes soul into something idiosyncratically modern.
Add to cart
Black Pumas - Black Pumas (White Vinyl)
C$28.99

'The Best of Otis Redding' features such timeless soul classics like "(Sittin' On) The Dock of the Bay", "These Arms of Mine", "Respect", "Stand By Me", "Try A Little Tenderness" and ten more unforgettable hits from the King of Soul.
Add to cart
Otis Redding - The Best of Otis Redding (Exclusive Blue Vinyl) [Mono}
C$37.99
Please accept cookies to help us improve this website Is this OK? Yes No More on cookies »