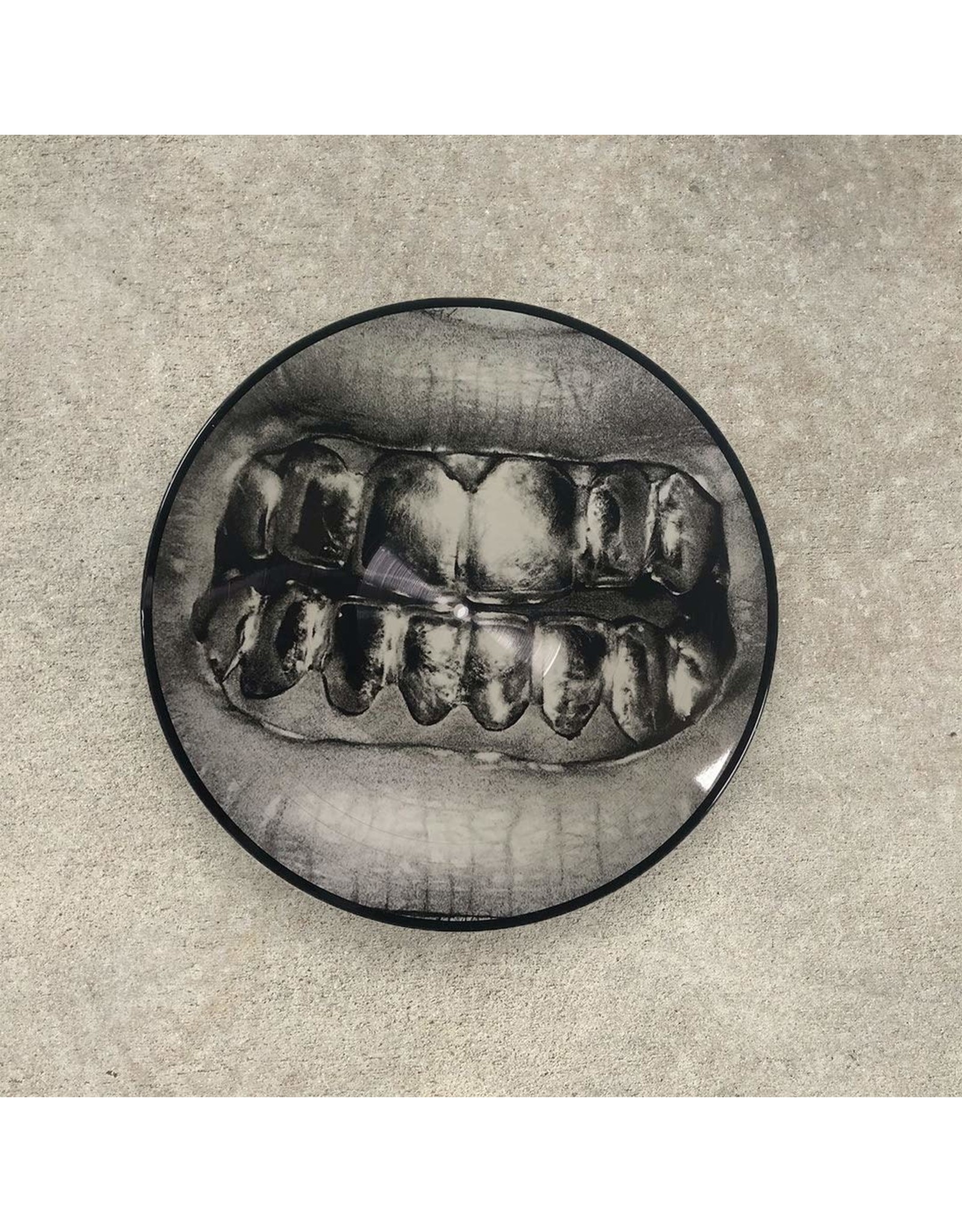 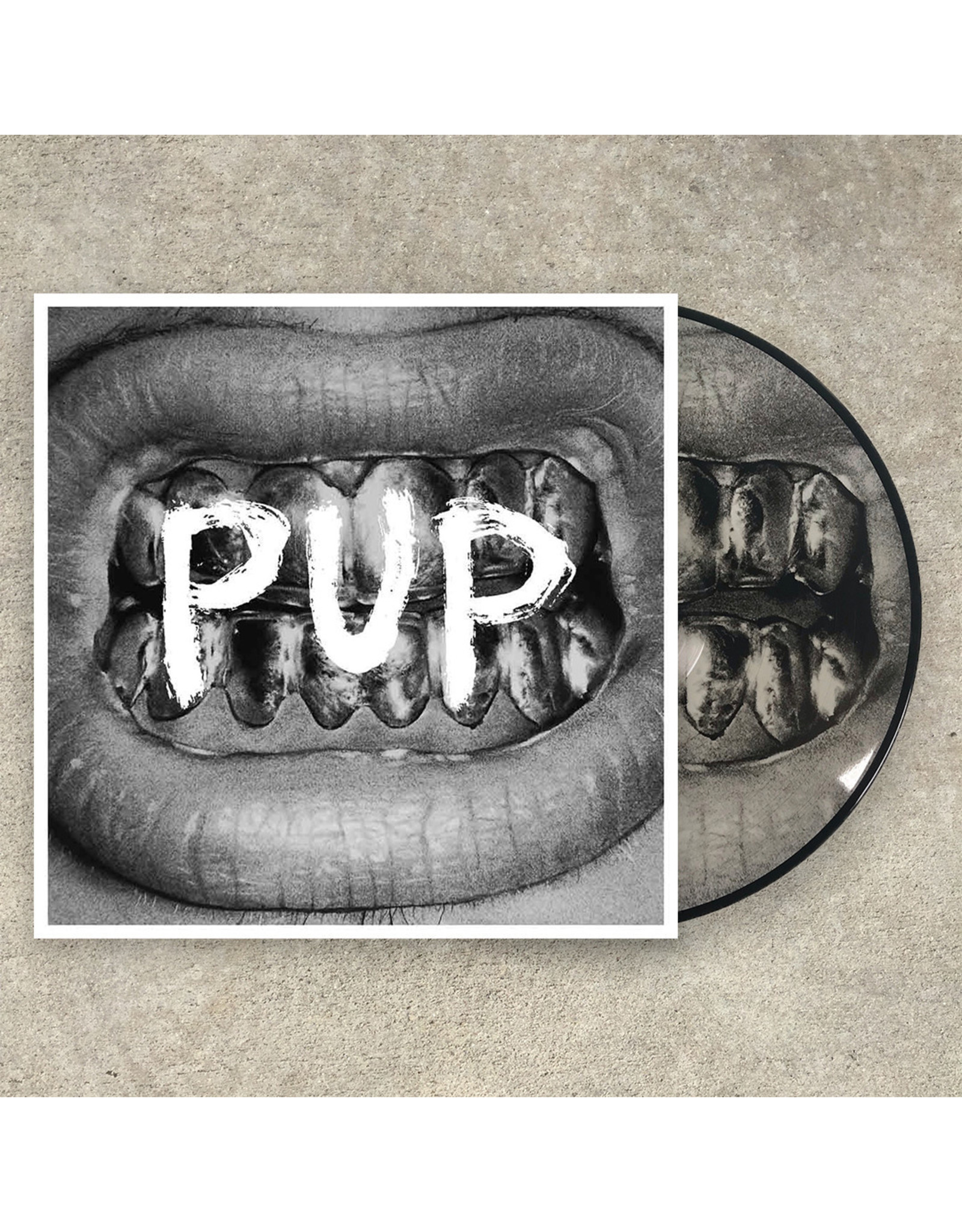 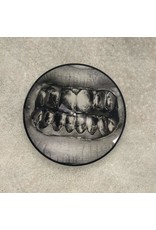 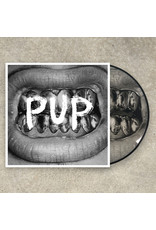 One night in 2012, four Canadian twentysomethings decided to quit their day jobs, get completely hammered at a local watering hole, and focus on their band full-time. Then called Topanga, after the iconic Boy Meets World heartthrob, they honed their uproarious, snotty, infectious brand of booze-fueled punk rock through house shows and clubs in their hometown of Toronto.

Later on, after Disney announced the forthcoming Girl Meets World spin-off, the quartet had to regroup and change their name, writing in a Tumblr post, “Ultimately, the corporate gutting of our teenage love AND her name, Topanga, won’t stop us.” They continued: “Fuck Disney, and fuck Topanga. WE ARE PUP.” The new moniker, an acronym for Pathetic Use of Potential, came from a concerned letter from frontman Stefan Babcock’s grandma about his decision to be in a rock band. 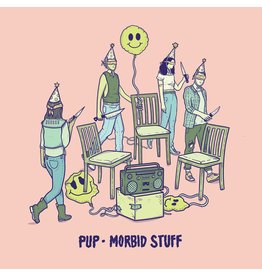 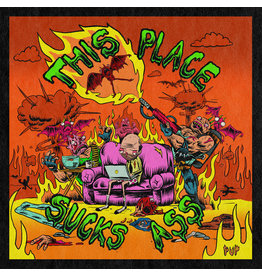 The pop-punk band PUP's six-track follow-up to last year’s 'Morbid Stuff' invites listeners to sit with pain of their own, to study it, and, of course, to scream through it.
PUP - This Place Sucks Ass (Purple Vinyl)
C$24.99
Please accept cookies to help us improve this website Is this OK? Yes No More on cookies »