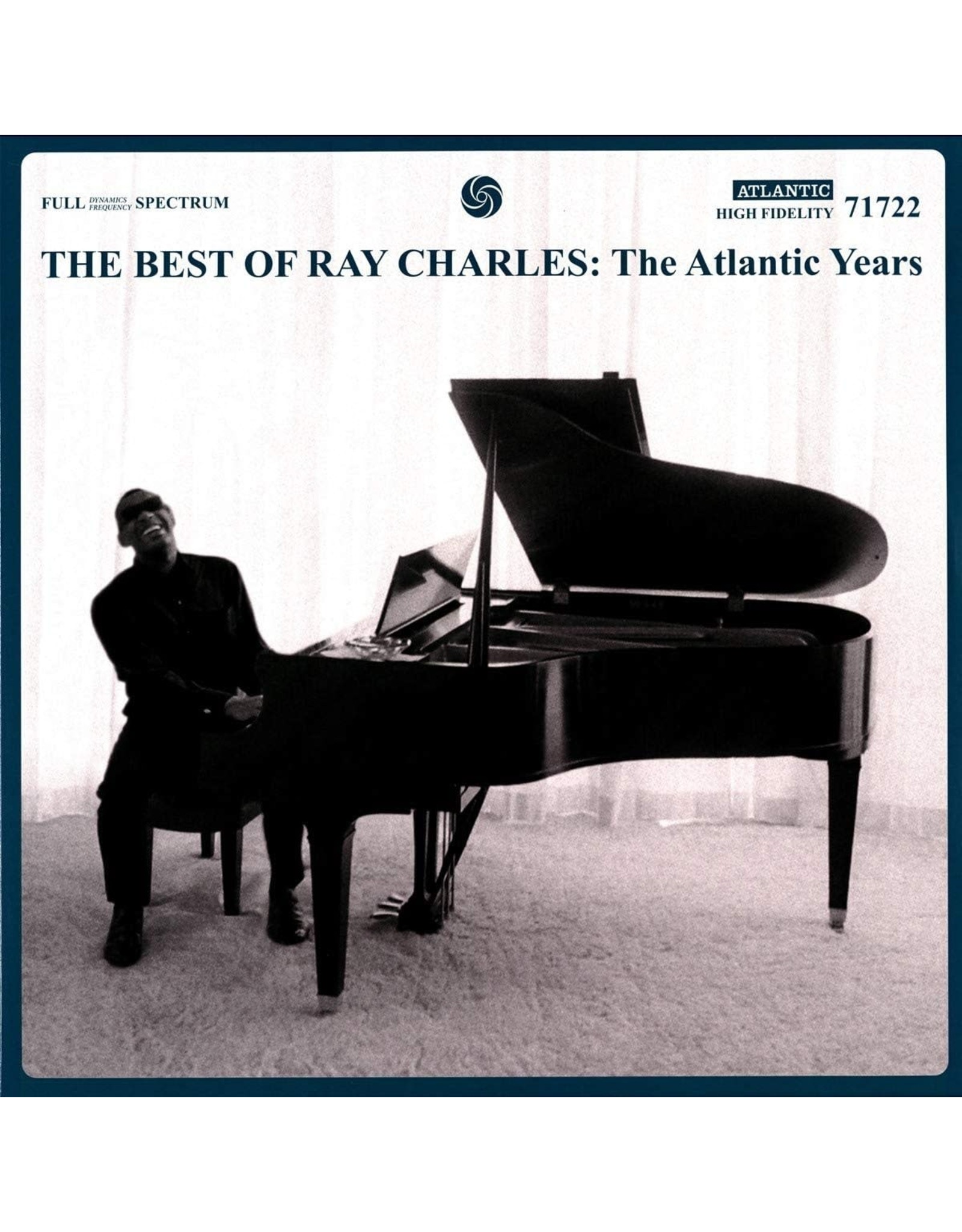 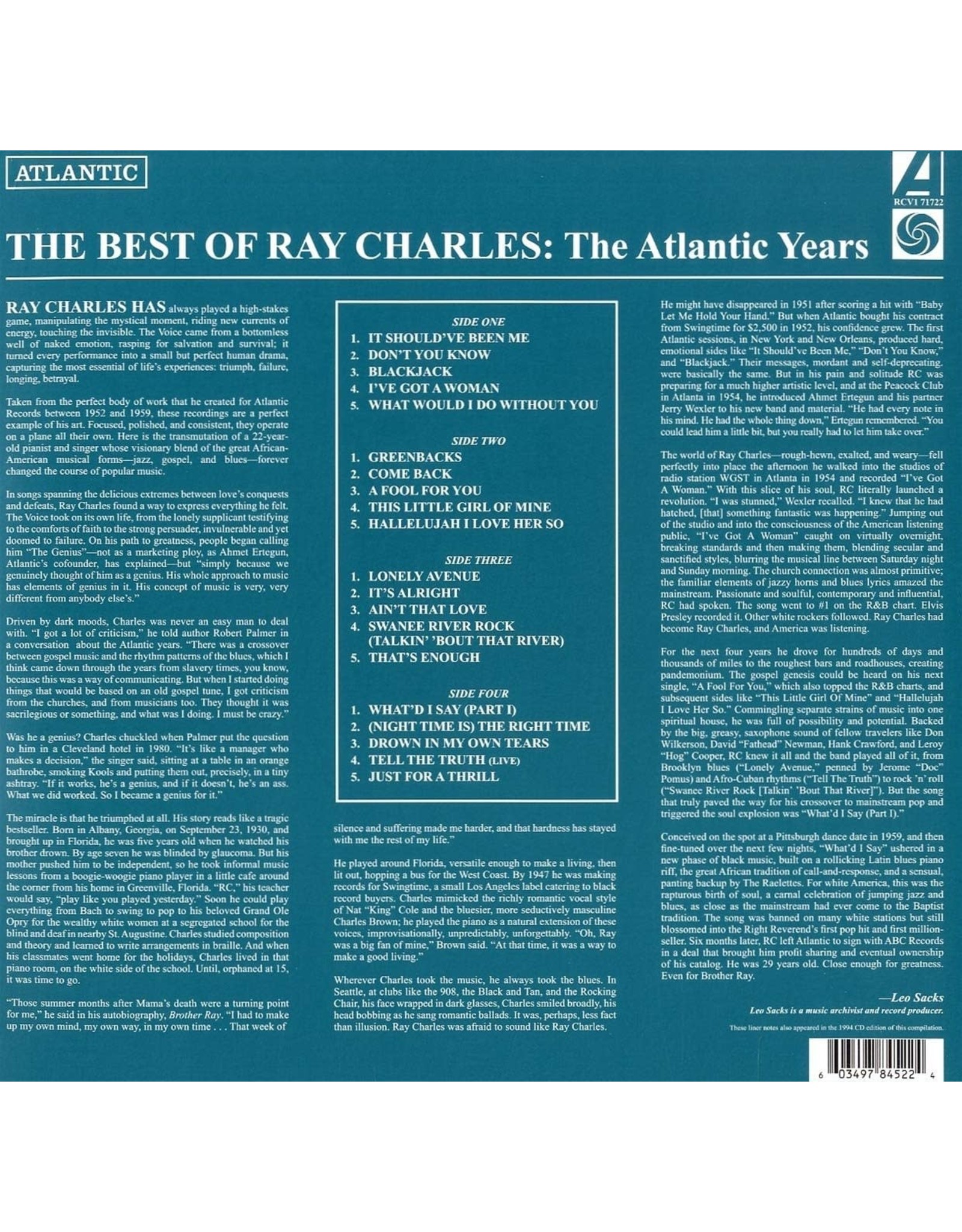 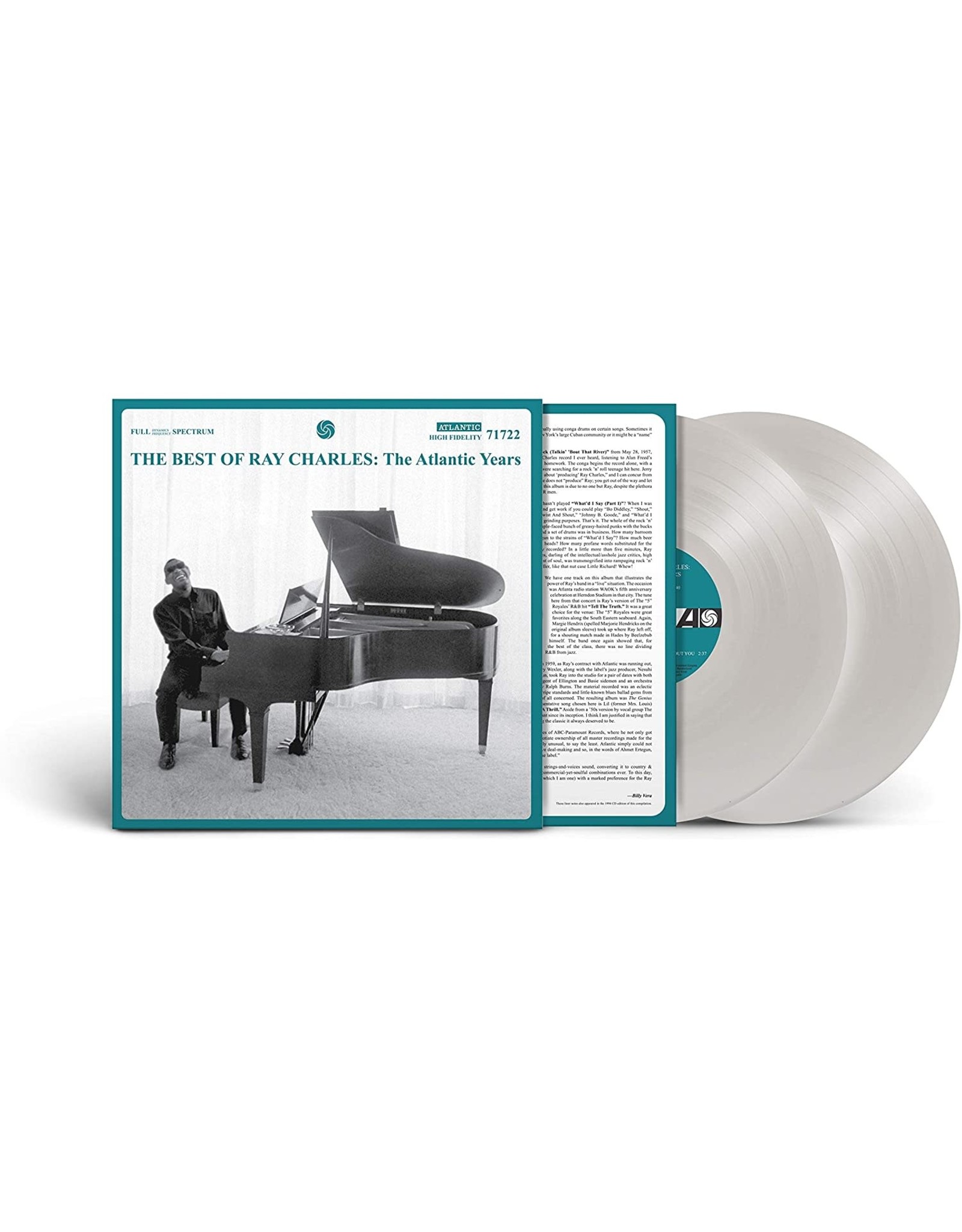 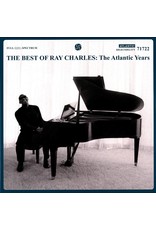 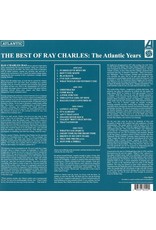 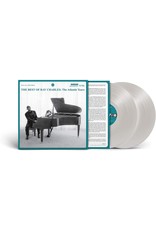 There was simply no one else like him. His tenure at Atlantic Records began in the Spring of 1954. At the time, Ray Charles' previous recordings were similar of the King Cole Trio, but Ahmet Ertegun and Jerry Wexler would scrap that sound and opt instead for a more jazz and blues oriented approach. The decision would pay immediate dividend and Ray Charles would become a fixture on the R&B charts for the balance of the decade with tunes like "I've Got A Woman", "Fool For You" and of course one of his all-time biggest singles, "What I'd Say".

The Best of Ray Charles: The Atlantic Years, brings together twenty of his best songs from his years at Atlantic Records representing the crucial and groundbreaking period when he defined soul music, even though at the time, that term wasn't even used when these songs were recorded. Ultimately, there is no other greater word than soul, that better describes the music of Ray Charles. 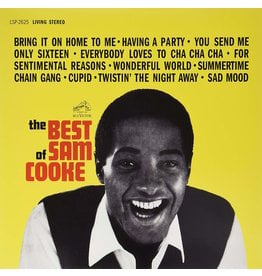 Originally released in 1962, 'The Best of Sam Cooke' is the original collection celebrating the massive success Sam Cooke at the time. Highlights include "Bring It On Home To Me", "Summertime", "Twistin' The Night Away" and "Wonderful World".
Add to cart
Sam Cooke - The Best of Sam Cooke
C$29.99 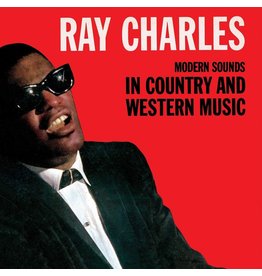 'The Best of Otis Redding' features such timeless soul classics like "(Sittin' On) The Dock of the Bay", "These Arms of Mine", "Respect", "Stand By Me", "Try A Little Tenderness" and ten more unforgettable hits from the King of Soul.
Otis Redding - The Best of Otis Redding (Exclusive Blue Vinyl) [Mono}
C$37.99
Please accept cookies to help us improve this website Is this OK? Yes No More on cookies »