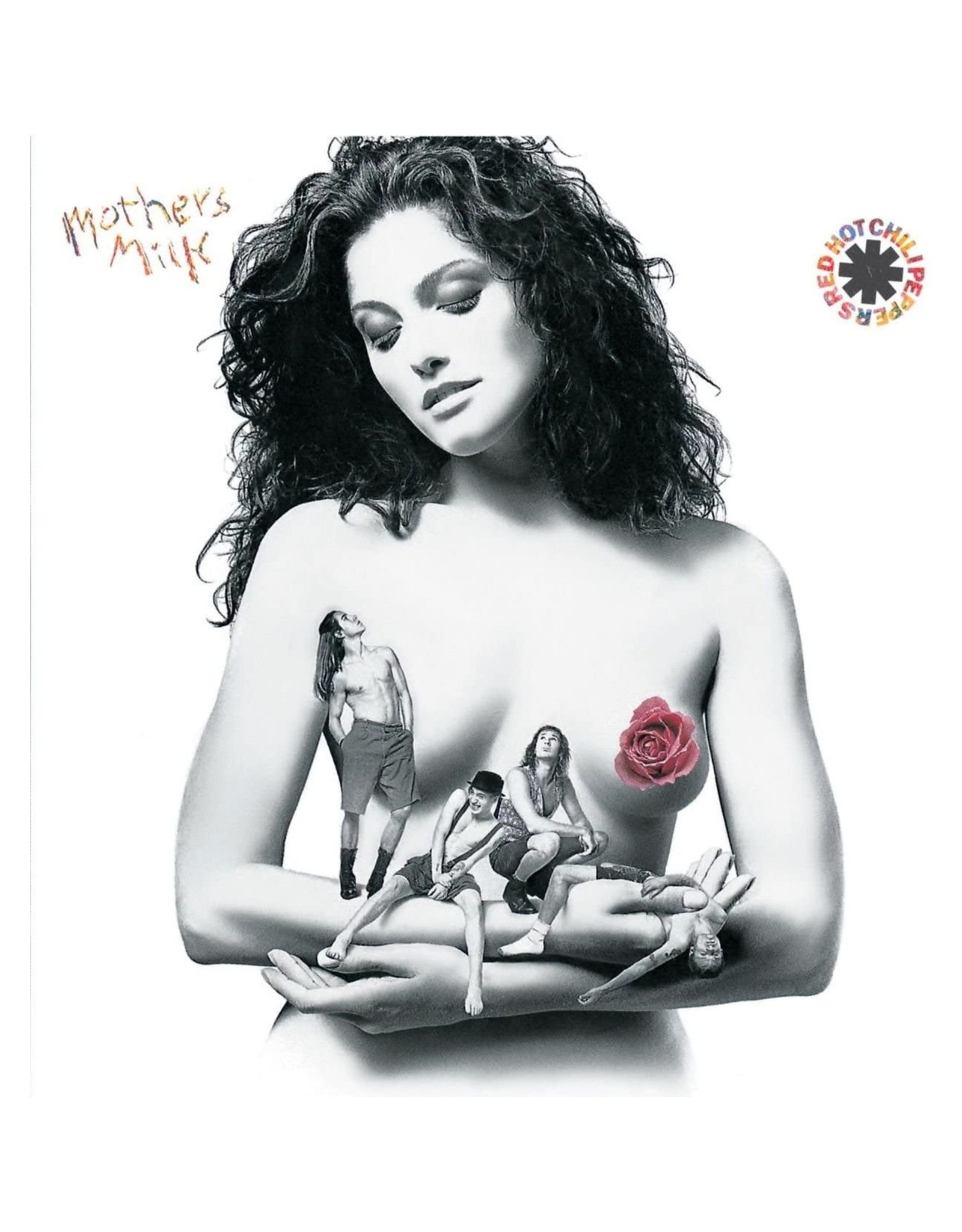 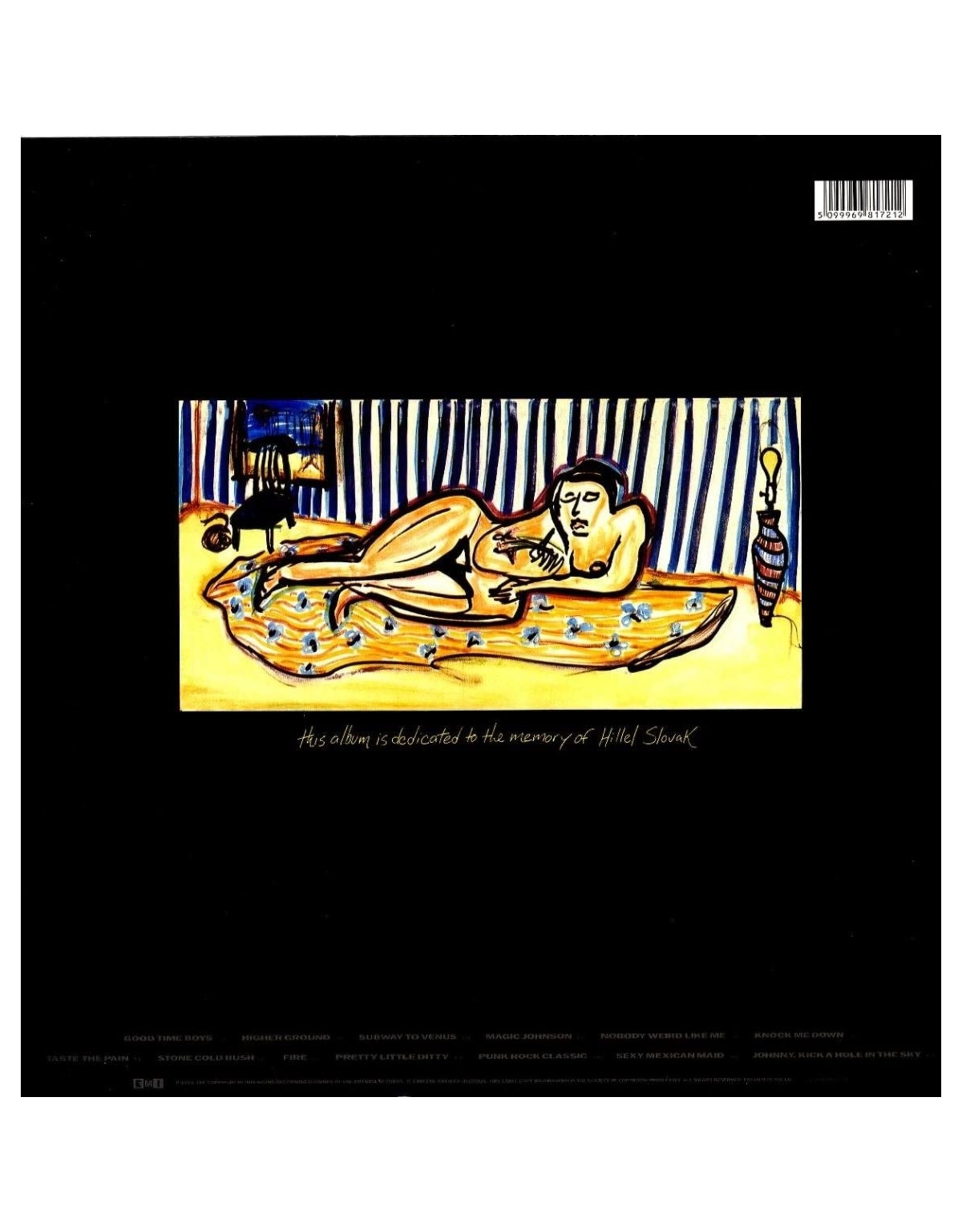 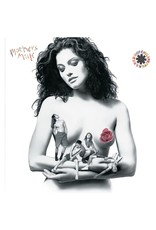 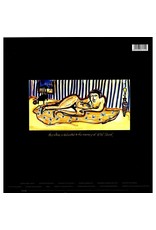 In 1989, the Red Hot Chili Peppers were reeling from the death of their guitarist. But the album they were about to make would change everything. Their 4th album Mothers Milk, is an anomaly: an illicit confection of funk, punk, rock and downright rudeness that defies the listener to even try to define it.

Heavyweight audiophile vinyl produced by Capitol Records for their 'From The Capitol Vaults" campaign. 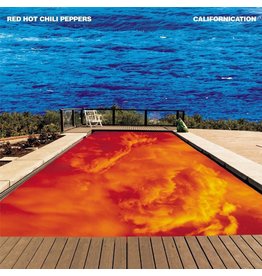 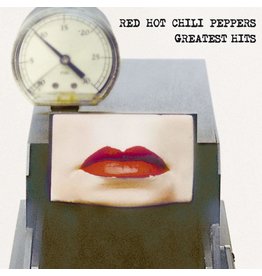 This Red Hot Chili Peppers 'Greatest Hits' collection focuses firmly in the second half of their career. The double vinyl set is jam packed with RHCP anthems like "Under The Bridge", "Give It Away", "Californication", "Scar Tissue" and "Otherside".
Red Hot Chili Peppers - Greatest Hits
C$39.99
Please accept cookies to help us improve this website Is this OK? Yes No More on cookies »