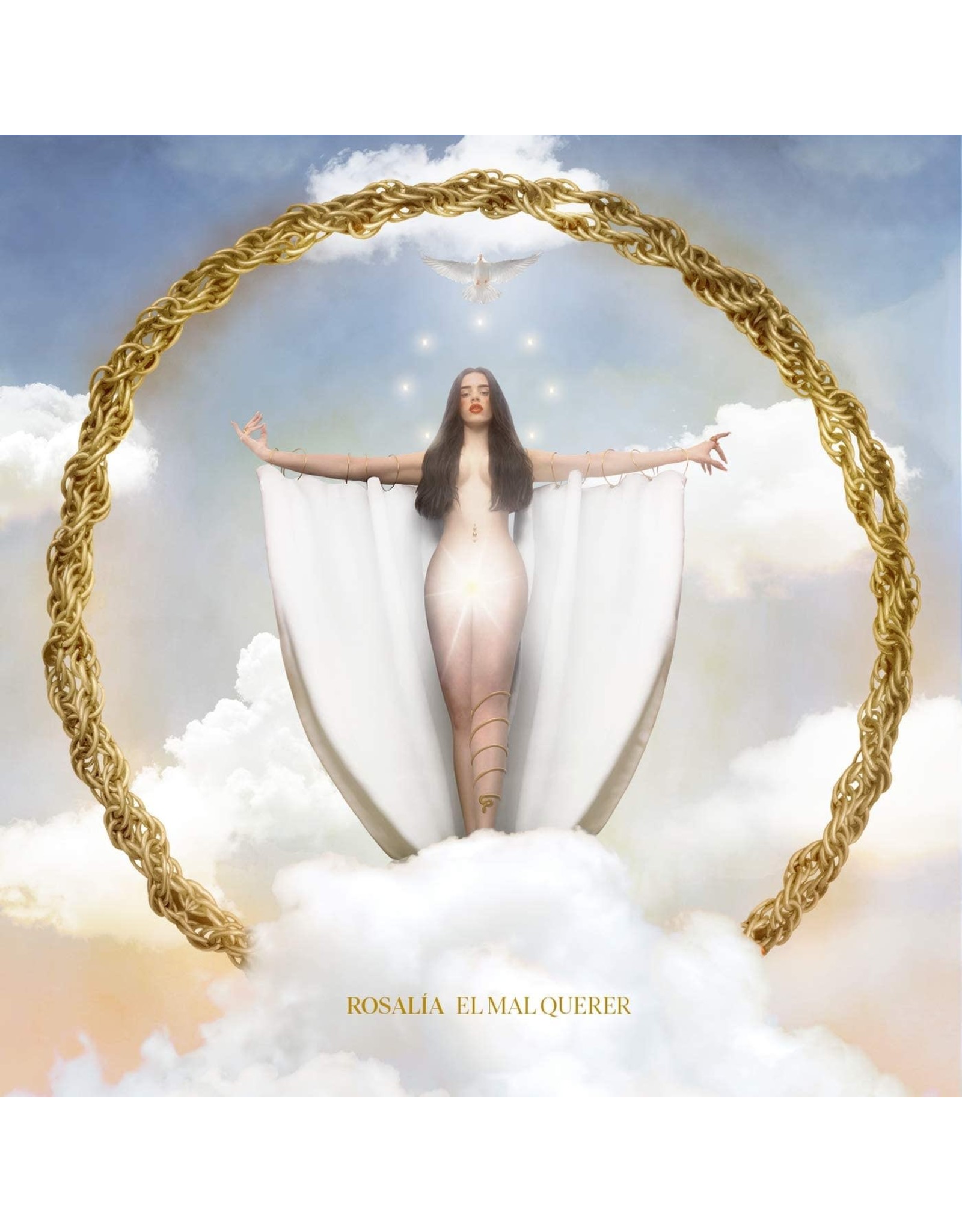 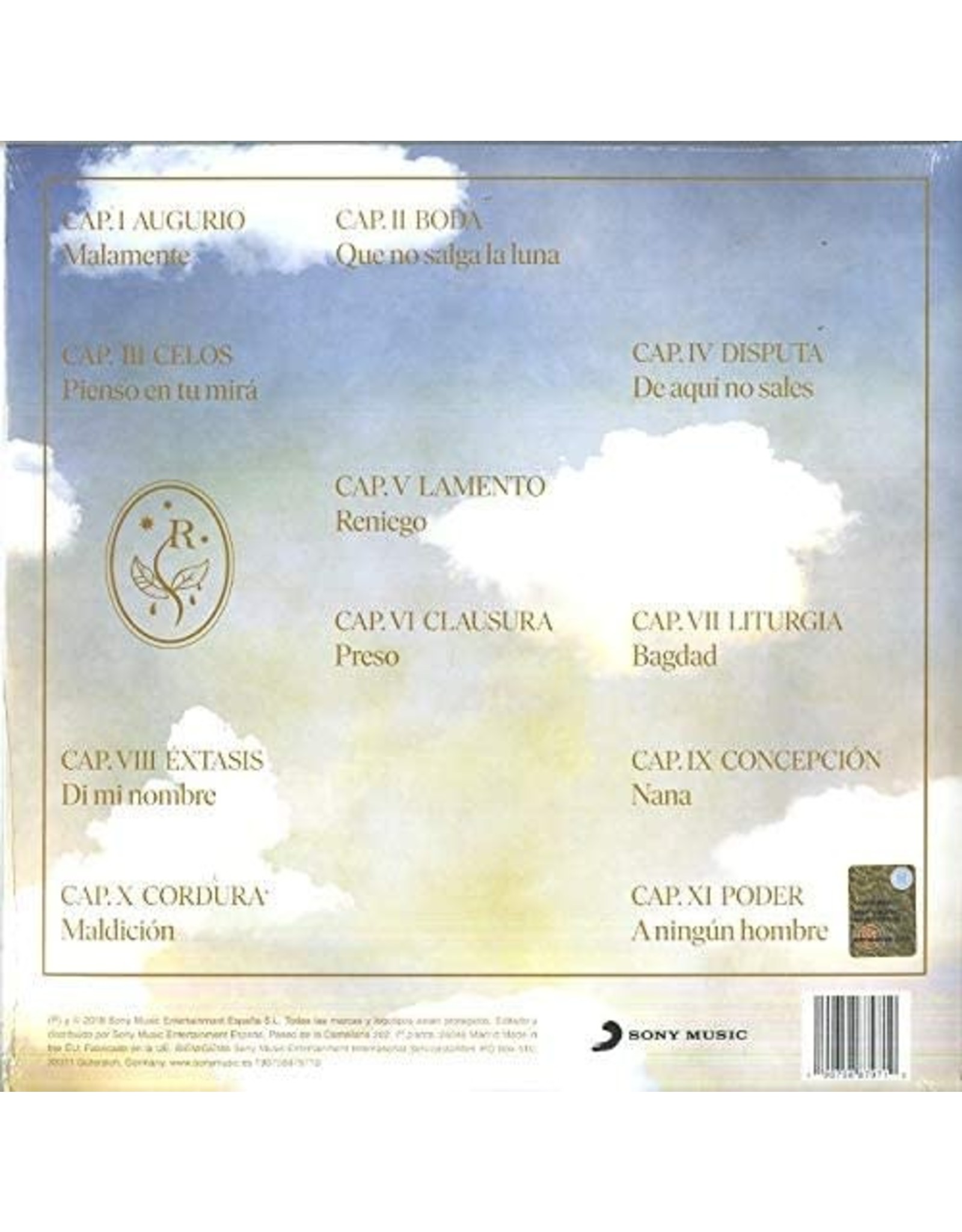 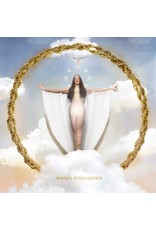 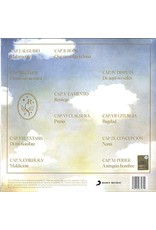 In the 2020 update of Rolling Stone's 500 Greatest Albums of All Time, El Mal Querer was named the greatest Spanish-language of all time and the 315th best overall. 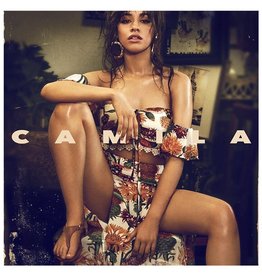 'Camila' is the much anticipated debut album from Cuban-American pop star Camila Cabello. The album features the smash singles "Havana", "Never Be the Same" and "Consequences".
Camila Cabello - Camila
C$27.99 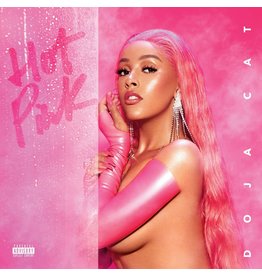 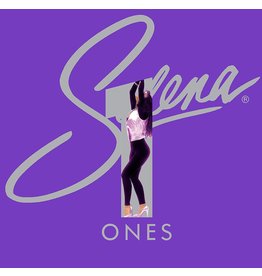 Selena's compilation album ONES was originally released in 2002. It was released as part of the Selena: 20 Years of Music collection and features six #1 singles. This new 2020 Edition includes a medley mashup remixed by her brother, A.B. Quintanilla, reti
Selena - Ones [2020 Edition] (Picture Disc Vinyl)
C$34.99
Please accept cookies to help us improve this website Is this OK? Yes No More on cookies »