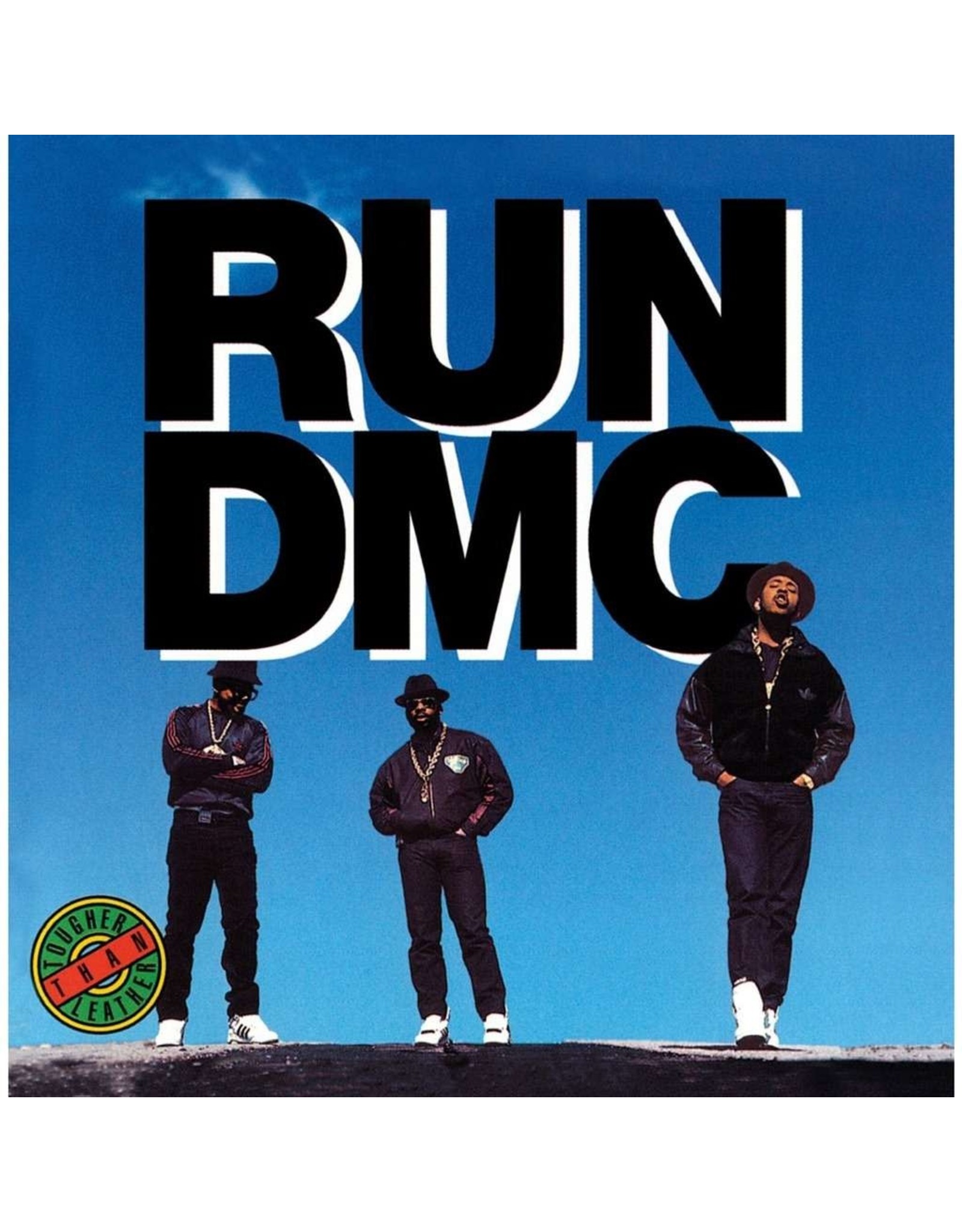 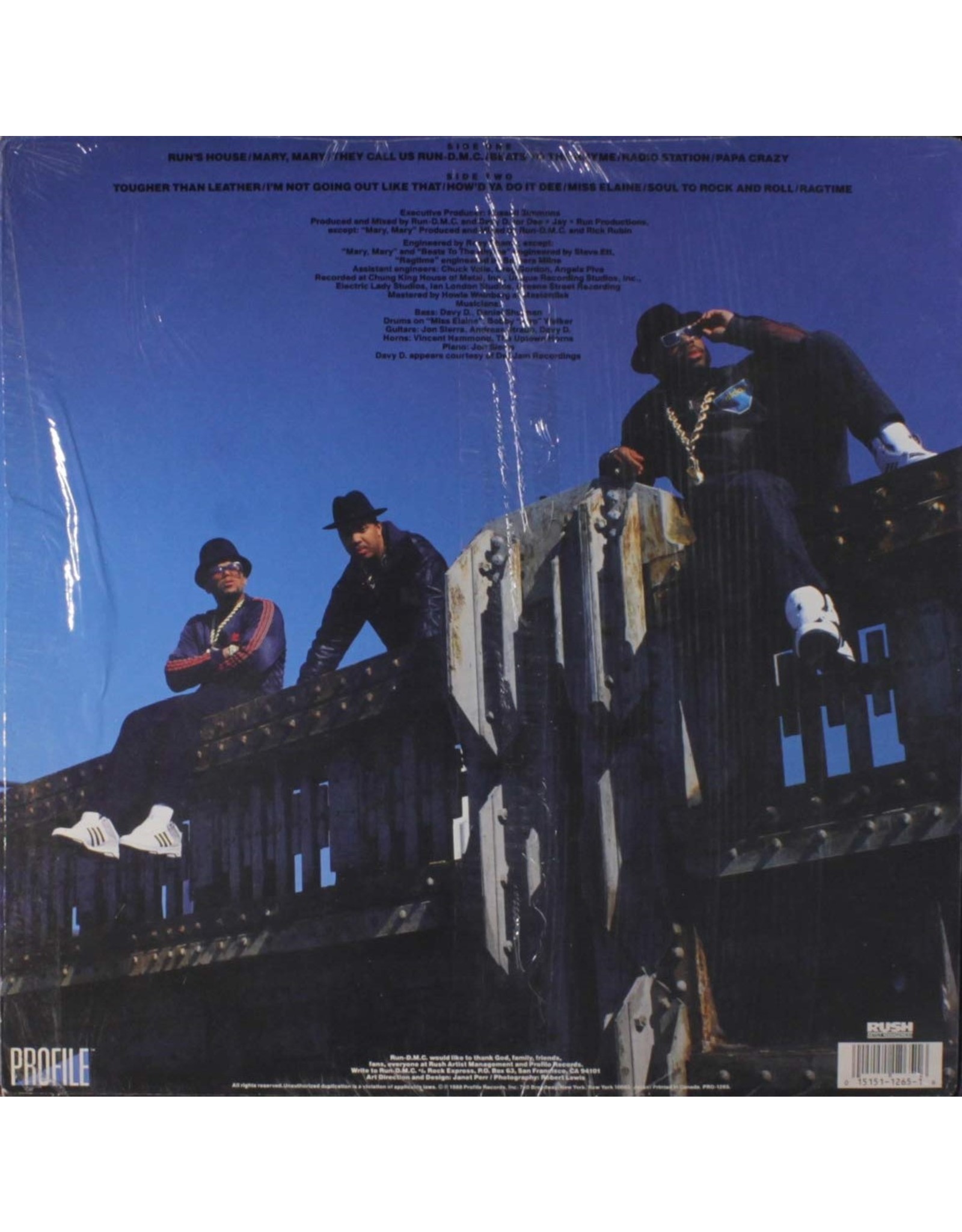 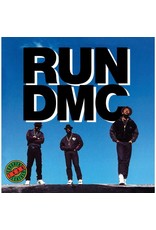 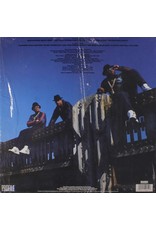 On their fourth album, RUN D.M.C. journeyed outside of their comfort zone, influenced by the great hip-hop being produced by other artists at the time. The group partnered with producer Davy DMX, who leaned towards more sampled-based production. It features the singles "I'm Not Going Out Like That", "Run's House" and "Mary, Mary". Run-DMC didn’t abandon its hard-rocking sound on Tougher Than Leather by any means. The group remains one of the best hip-hop groups ever to rhyme amidst blaring electric guitars.

Despite being given a mixed reception at the time of its release, it is now hailed as a seminal classic in hip-hop and many see it as an underrated album. Tougher Than Leather had its champions though. One of the most prominent people who spoke in its defense was Chuck D, who considers it one of the most misunderstood hip-hop albums ever recorded. 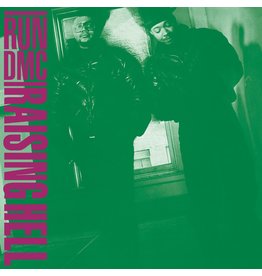 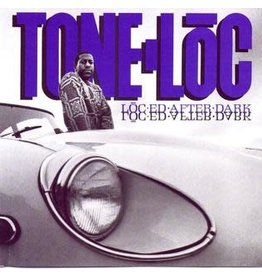 Lōc-ed After Dark is the debut studio album by American rapper Tone Lōc. It was released by Delicious Vinyl on January 23, 1989. It reached number 1 on the Billboard 200 chart. It was certified Double Platinum by the RIAA. It featured three singles: "Wild
Tone-Loc - Loc-ed After Dark
C$24.99 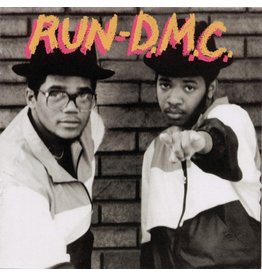 With classics like "It's Like That", "Hard Times", "Sucker M.C.'s" and "30 Days", this debut album from RUN-D.M.C. is nothing short of revolutionary. This was first rap album to sell 1 million copies in the US. Run- D.M.C. were the first to use only a bea
RUN D.M.C. - RUN D.M.C. (Clear Vinyl)
C$36.99
Please accept cookies to help us improve this website Is this OK? Yes No More on cookies »