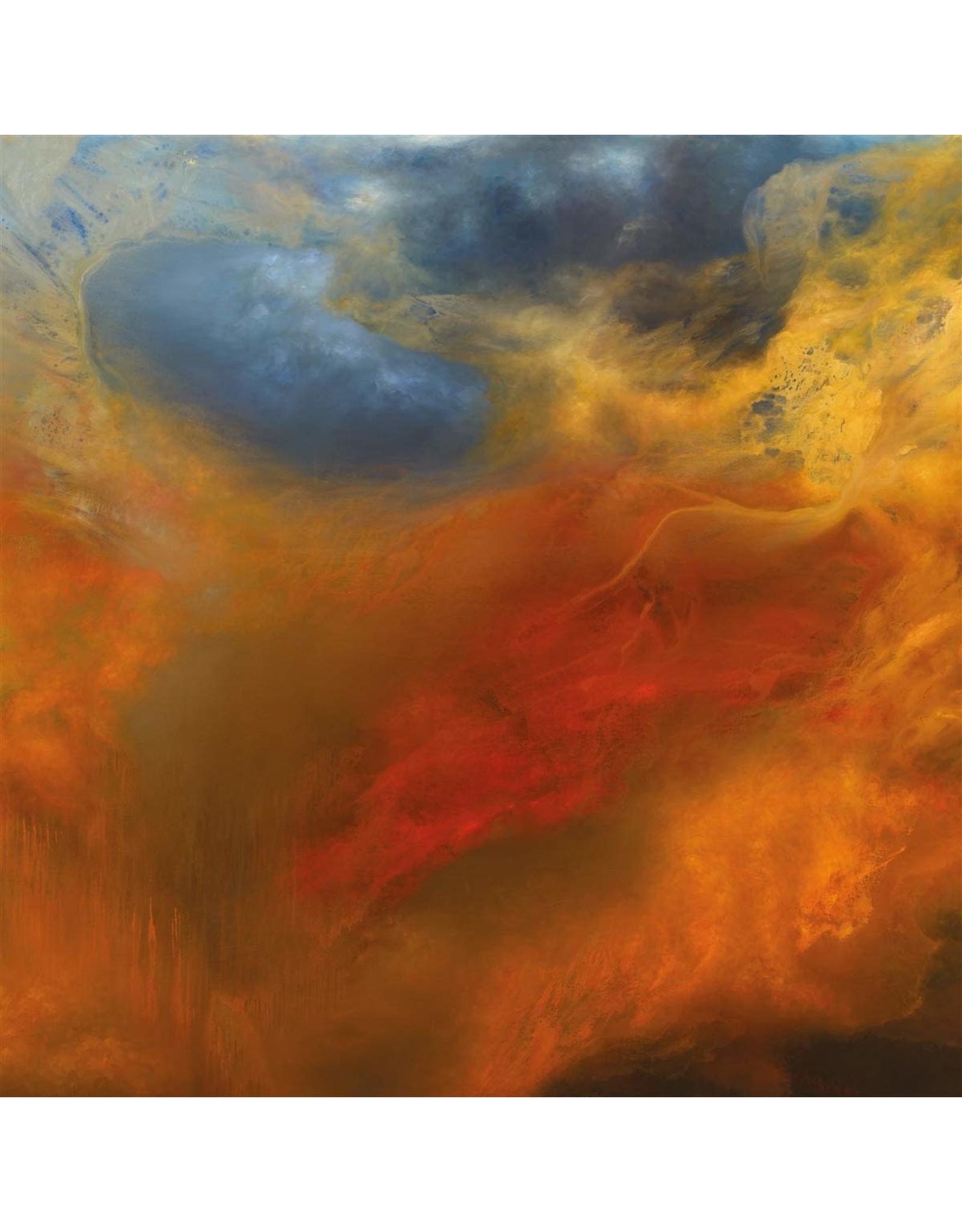 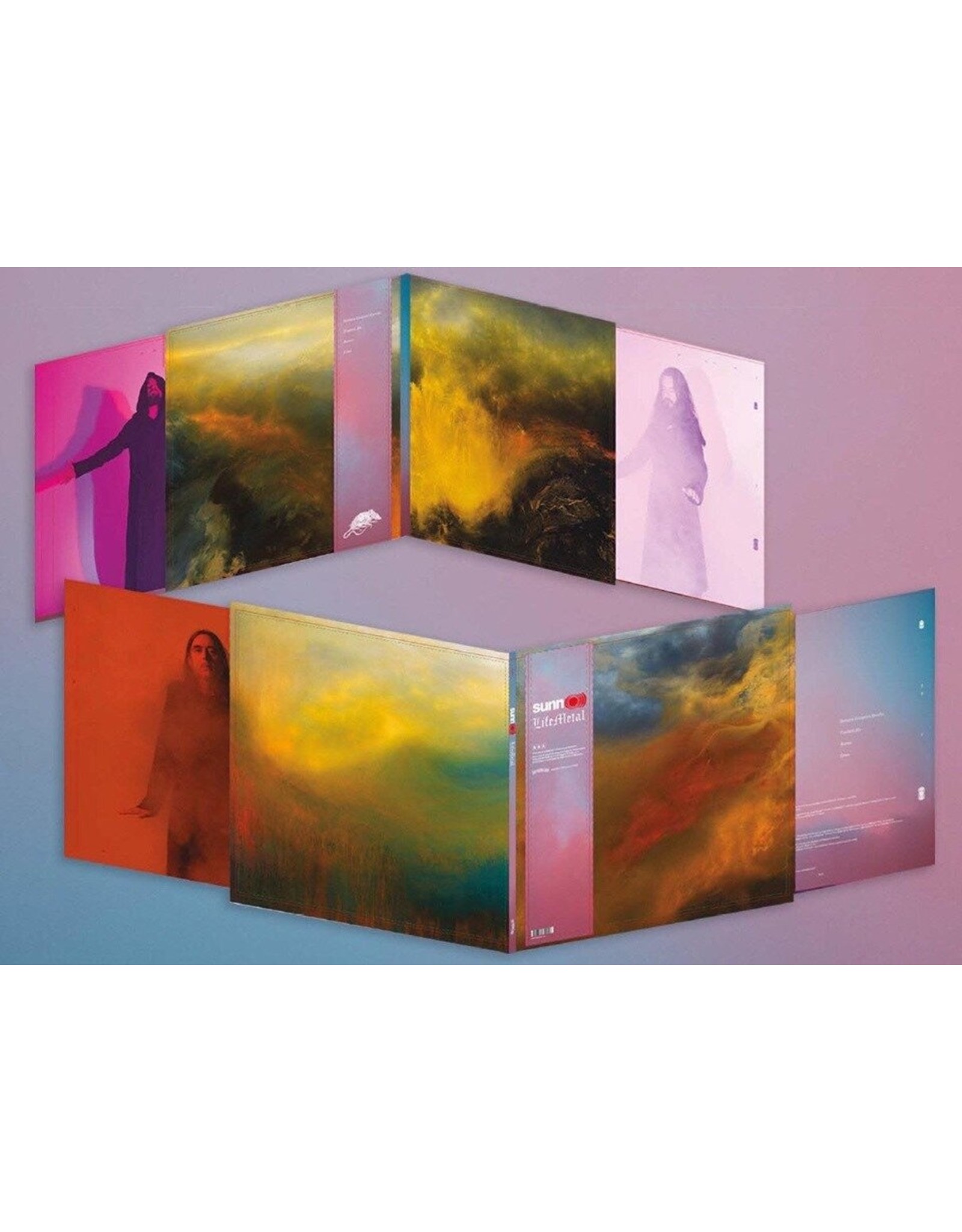 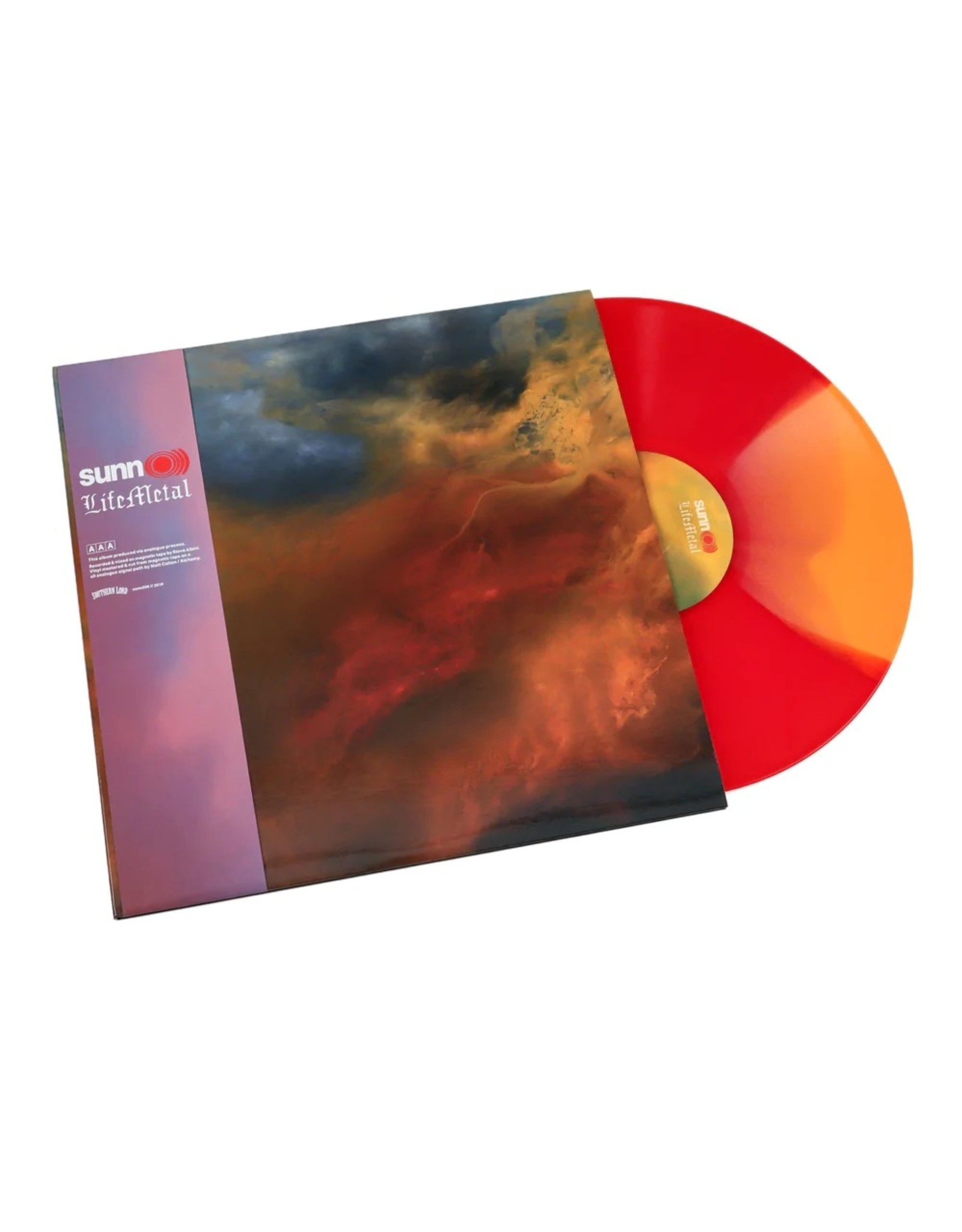 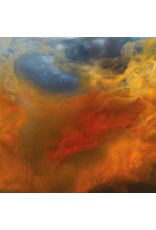 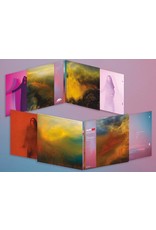 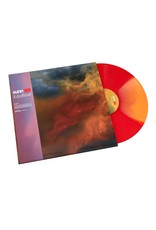 The title "life metal" is an inside joke among band members and collaborators that is meant to humorously contrast the genre death metal, and conceptually contrast anything that's "not doom-and-gloom". 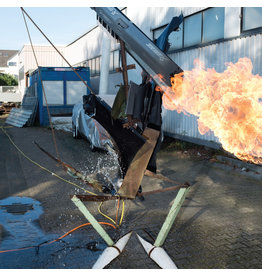 Konoyo is the ninth studio album by Canadian electronic music musician Tim Hecker, released on September 28, 2018 on Kranky and Sunblind Music. A majority of the album was made from Hecker's visits to Japan, where he worked with a gagaku ensemble, Tokyo G
Add to cart
Tim Hecker - Konoyo
C$36.99
Please accept cookies to help us improve this website Is this OK? Yes No More on cookies »