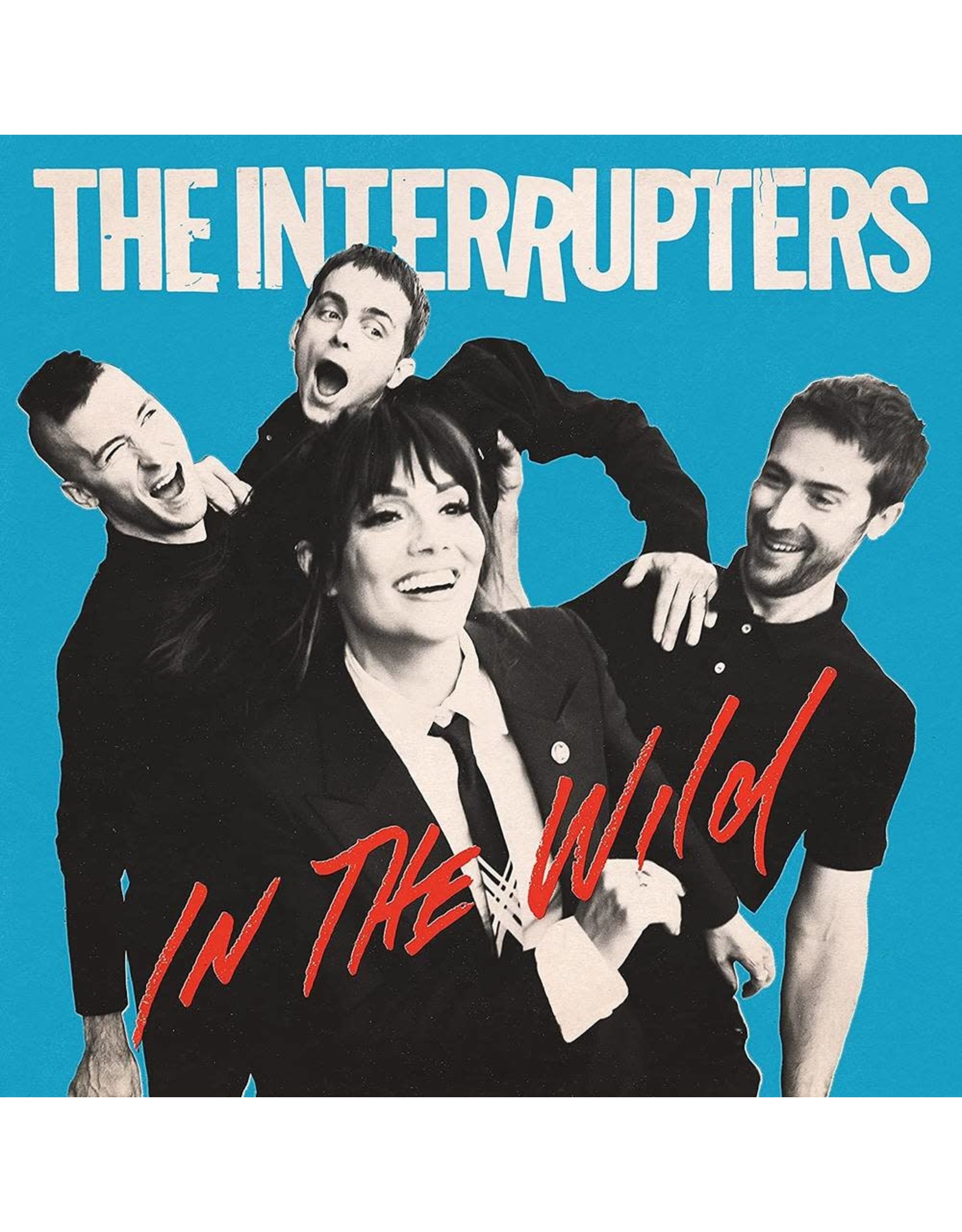 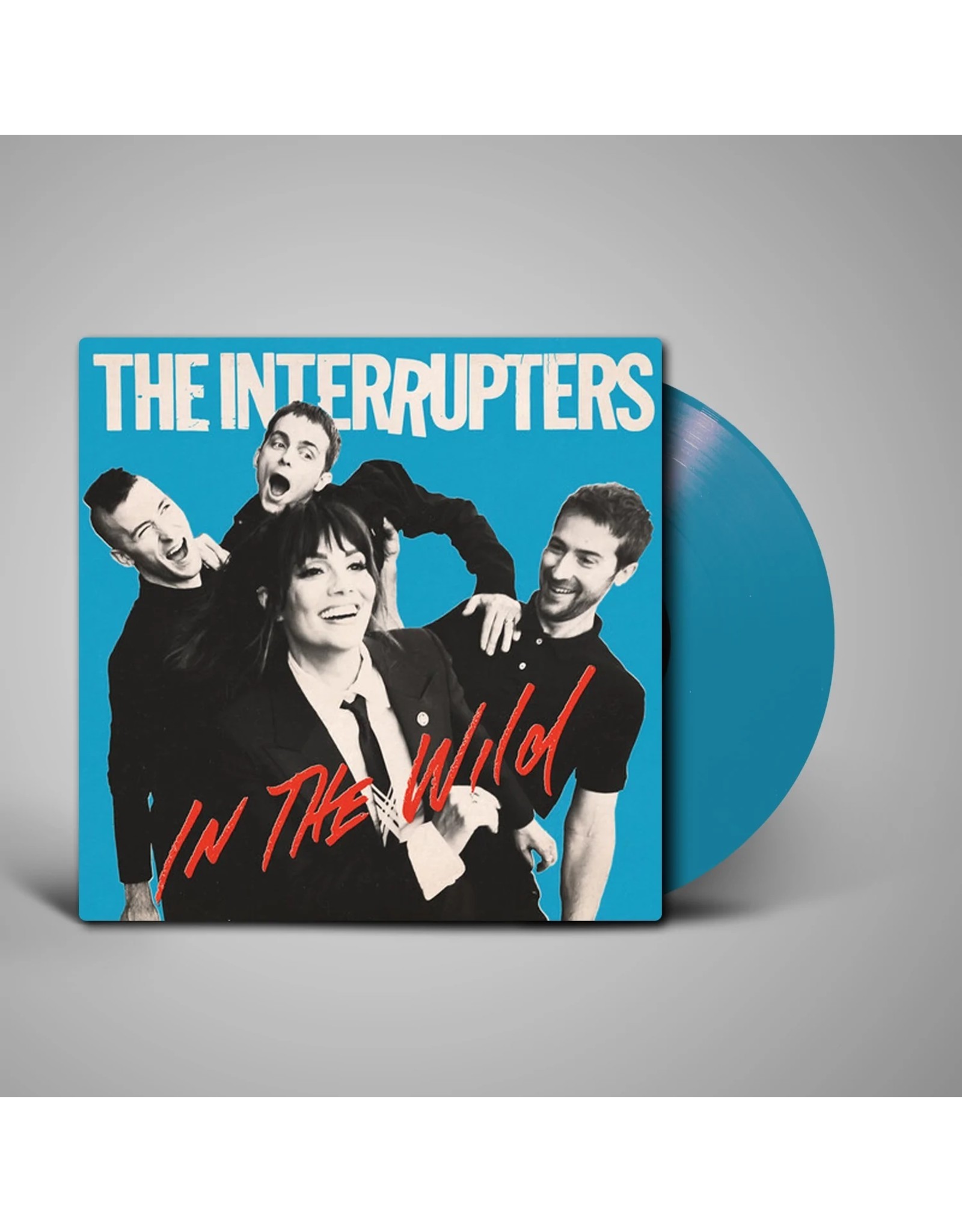 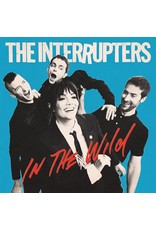 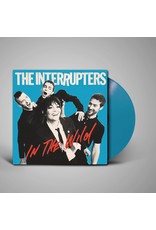 After three studio albums and over a decade deep into the music game, The Interrupters return with their new album, In The Wild. This 14-track opus is the real deal; it's a story of survival, a story of resilience, by a band being bold and rejecting the easy impulses of simply repeating what's worked before. Highlights include the singles "In the Mirror" and "Raised By Wolves".

Together during lockdown, Aimee Interrupter, partner and guitarist Kevin Bivona, and his younger twin brothers, Jesse (drums) and Justin (bass), decided to put idle hands to work. After building a home studio in their garage together, Kevin stepped up and took charge of production duties to become "the accountable one" this time around.

The record took shape in an unforced and organic fashion, and the recording process was evidently a fun one, which is reflected in the sound of the album, gliding across a spectrum of breathless punk rock, doo-wop, gospel, dancehall, and the band’s customary nods to the lineage of two-tone. 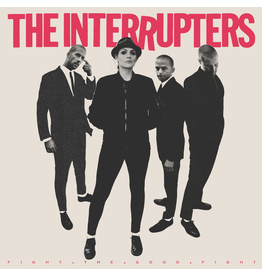 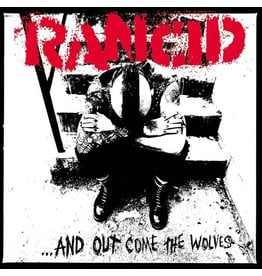 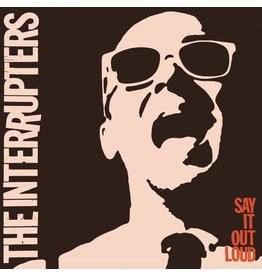 'Say It Out Loud' is the Interrupters 2016 sophomore album. The ska-punk band hit the studio with Rancid’s Tim Armstrong and fired off 14 new songs that both capture their frenetic energy and reveal a whole new level of boldness in their songwriting.
Add to cart
Interrupters - Say It Out Loud
C$32.99 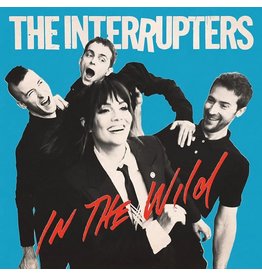 After three studio albums and over a decade deep into the music game, The Interrupters return with their new album, 'In The Wild'. Highlights include the singles "In the Mirror" and "Raised By Wolves".
Add to cart
Interrupters - In The Wild
C$34.99
Please accept cookies to help us improve this website Is this OK? Yes No More on cookies »