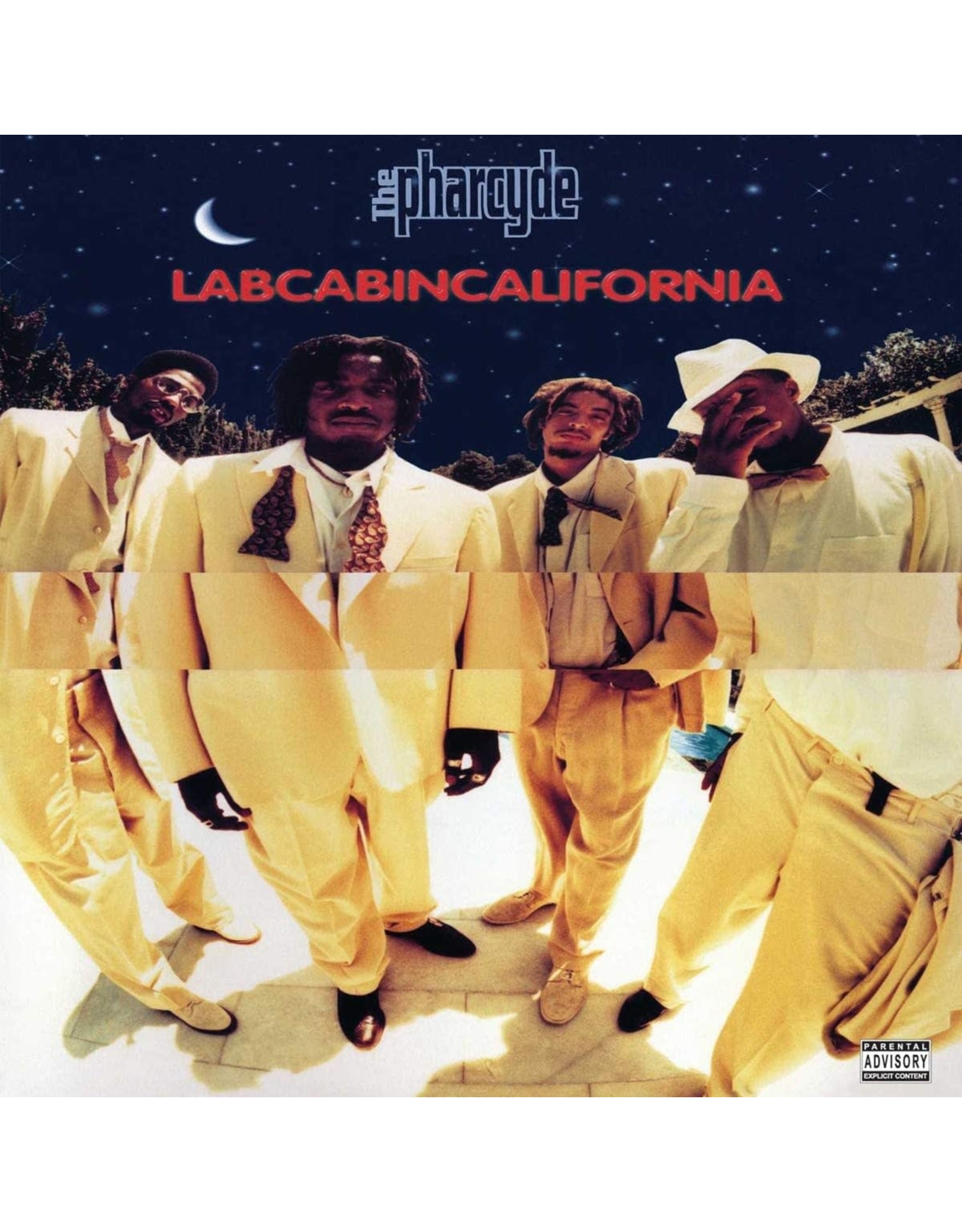 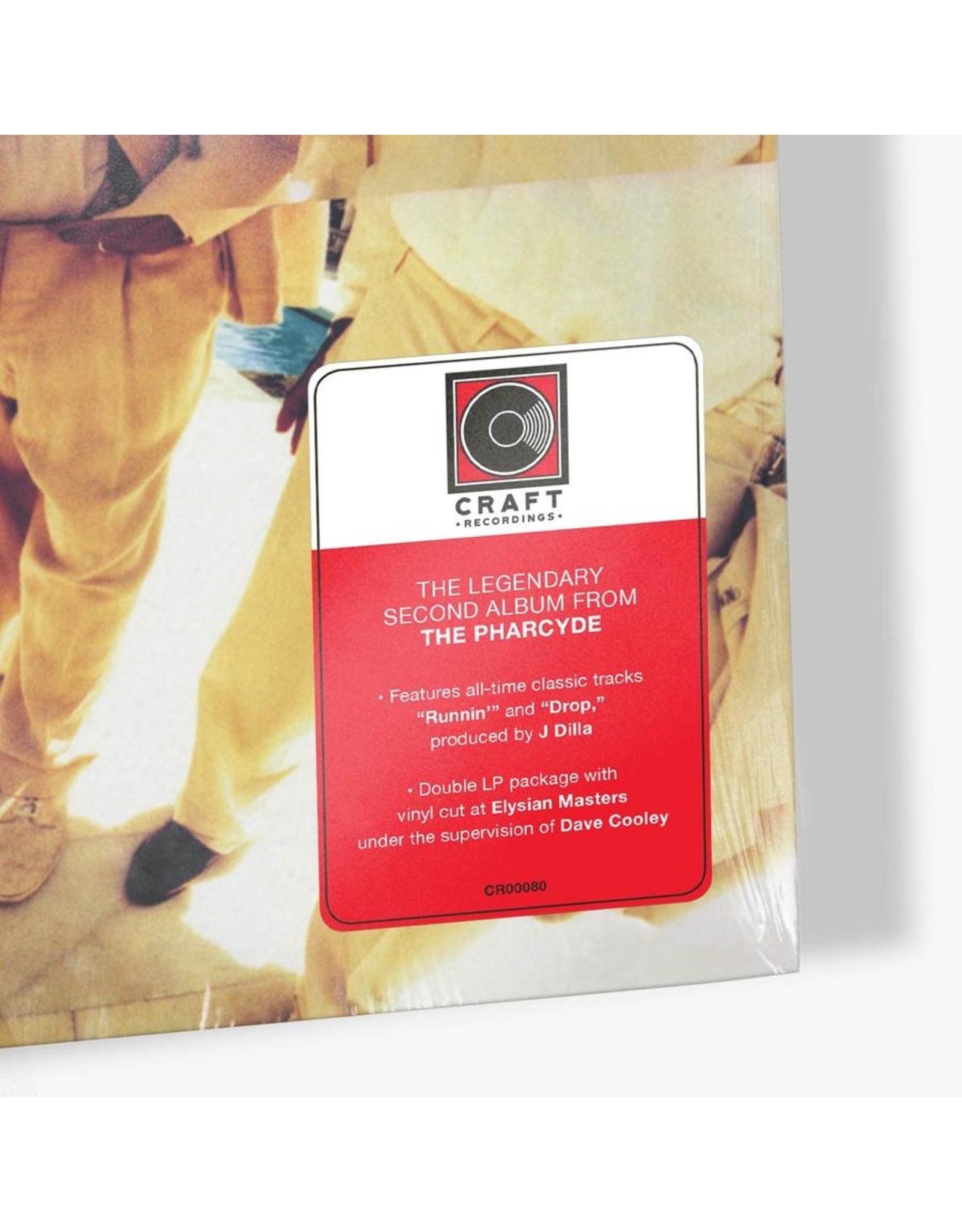 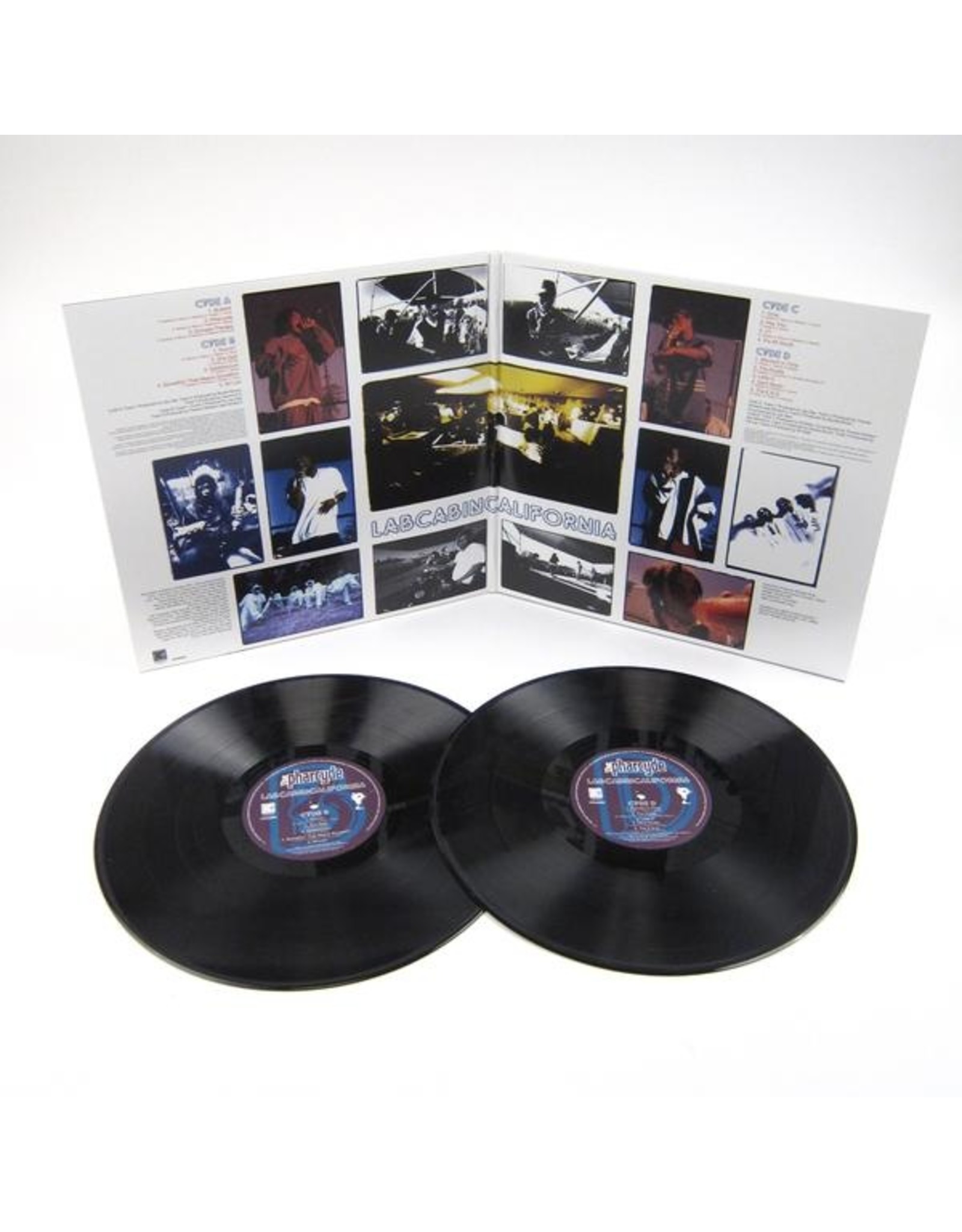 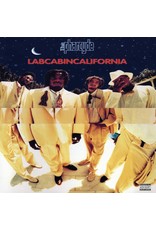 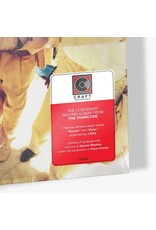 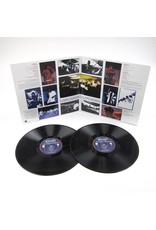 The Pharcyde released Labcabincalifornia in 1995, it was a coming-of-age album that transitioned the group from boys to men. It was a complete 180-degree approach from what they went with Bizarre Ride, becoming more introspective and darker in their tone.

The album's sound was help anchored by a burgeoning producer and DJ from Detroit named J. Dilla better known back then as Jay Dee. Developing a name with his group Slum Village, he proceeded to handle much of the production of Labcabincalifornia. There he gave it a sonic backdrop that complemented the dexterity and songwriting of the crew, in particular, Slimkid3 and Imani.

Labcabincalifornia features the singles "Drop", "Runnin'" and "She Said".

Originally just released as an EP, 'Ruff Draft' has been expanded to a full-length album that was released posthumously with sound engineers taking steps to maintain the original release's integrity, along with additional songs.
J Dilla - Ruff Draft
C$32.99 Bizarre Ride II the Pharcyde is the debut album of American hip hop group The Pharcyde, originally released in 1992 through Delicious Vinyl Records. The album was produced by former group member J-Swift, and features only one guest appearance, provided by
Add to cart
Pharcyde - Bizarre Ride II The Pharcyde (Blue / Yellow Vinyl)
C$36.99

'Champion Sound' is unquestionably one of the most exciting and inventive hip-hop productions of the early 2000s: Jay Dee's characteristically bass-heavy breaks and Madlib's wonderfully off-kilter quasi-organic dutchery compliment each other perfectly, an
Jaylib (J Dilla / Madlib) - Champion Sound
C$32.99
Please accept cookies to help us improve this website Is this OK? Yes No More on cookies »