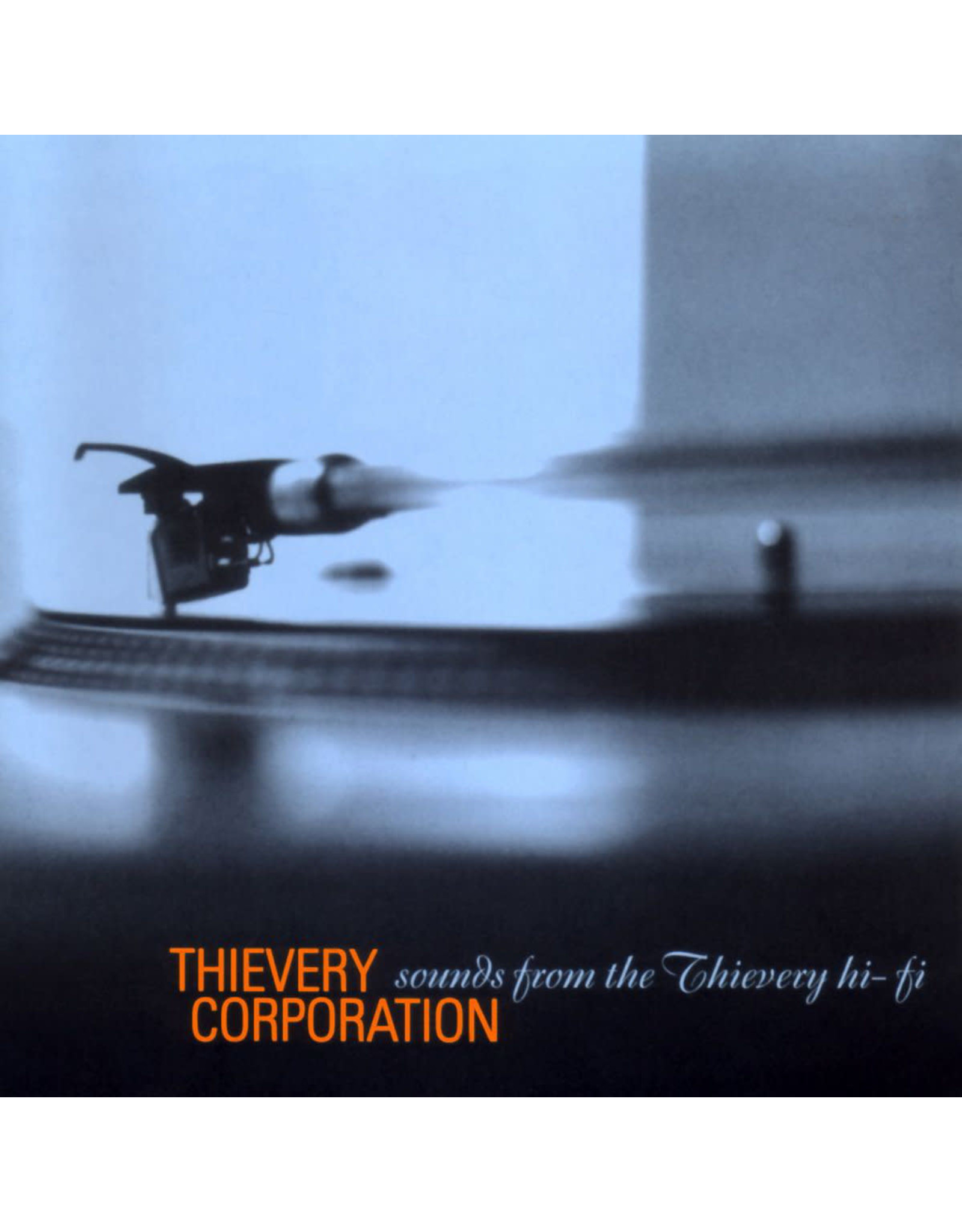 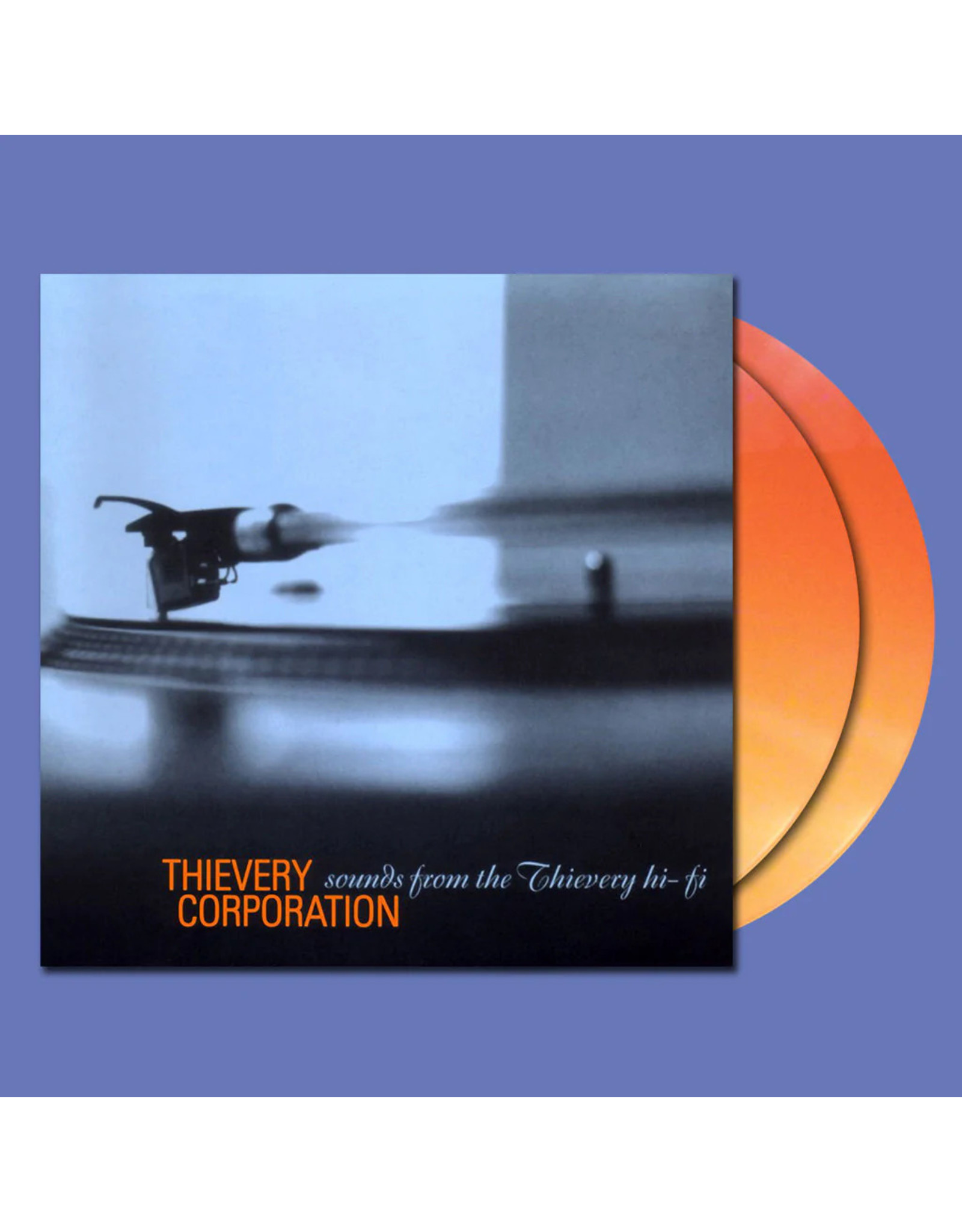 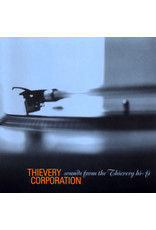 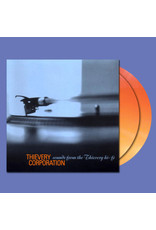 Sounds From The Thievery Hi-Fi is a classic album that defined an era - along with Massive Attack, Portishead, and a few others, this still sounds perfect on a summer's day even now. Take some chilled beats, add a smattering of vocal samples, and the result is the love-child of Massive Attack and Mondo Grosso, a trip-hoppy, acid jazz mutant that will make you want to dance, have sex, or lounge by the pool.

The debut album from Thievery Corporation was released in 1997 as a first-of-its-kind electronica record. The phrase “trip-hop” was coined in 1994 during the influx of alt-rock techno music and perfectly describes the acid-jazz tracks that make up the album. With a blend of lounge, electronic, and folk influences, this is a listening experience that caters to everyone. The remastered album features the signature track “Shaolin Satellite” and bonus tracks “Sun, Moon, and Stars” and “Sleeper Car”.

1. Encounter In Bahia
2. The Foundation
3. Interlude
4. The Oscillator
5. Assault On Babylon 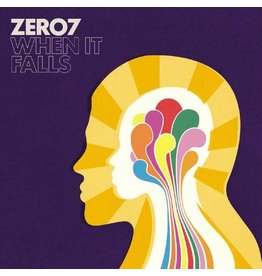 Zero 7's 'When It Falls' is a timelessly classic album from a seminal electronic band and the essential soundtrack to any laidback summer chilling. Featuring the singles "Home", "Warm Sounds" and "Somersault".
Zero 7 - When It Falls
C$38.99 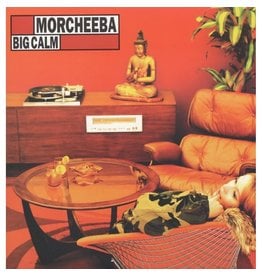 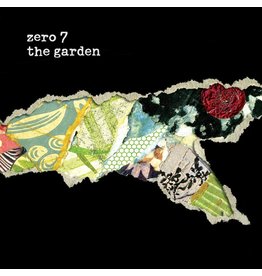 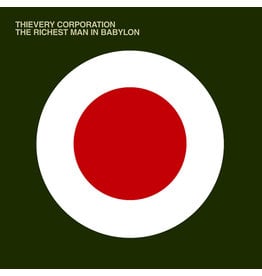 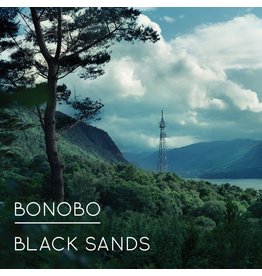 On Bonobo's landmark 4th album 'Black Sands' loses none of his epic emotionalism, his control of texture and colour and his subtlety, Green makes some of his most contemporary-sounding music to date. It features the singles "Kong" and "Kiara".
Bonobo - Black Sands
C$36.99 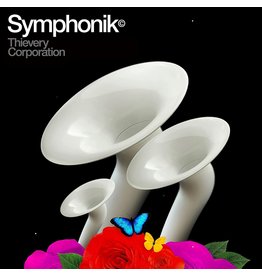 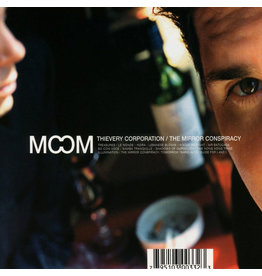 Thievery Corporation returned with their sophomore album,' The Mirror Conspiracy' in 2000. The record includes the single “Lebanese Blonde” which features vocals by Pam Bricker, and “Le Monde” with vocals by French singer Lou Lou Gehlickhani.
Add to cart
Thievery Corporation - The Mirror Conspiracy (Exclusive White Vinyl)
C$64.99
Please accept cookies to help us improve this website Is this OK? Yes No More on cookies »