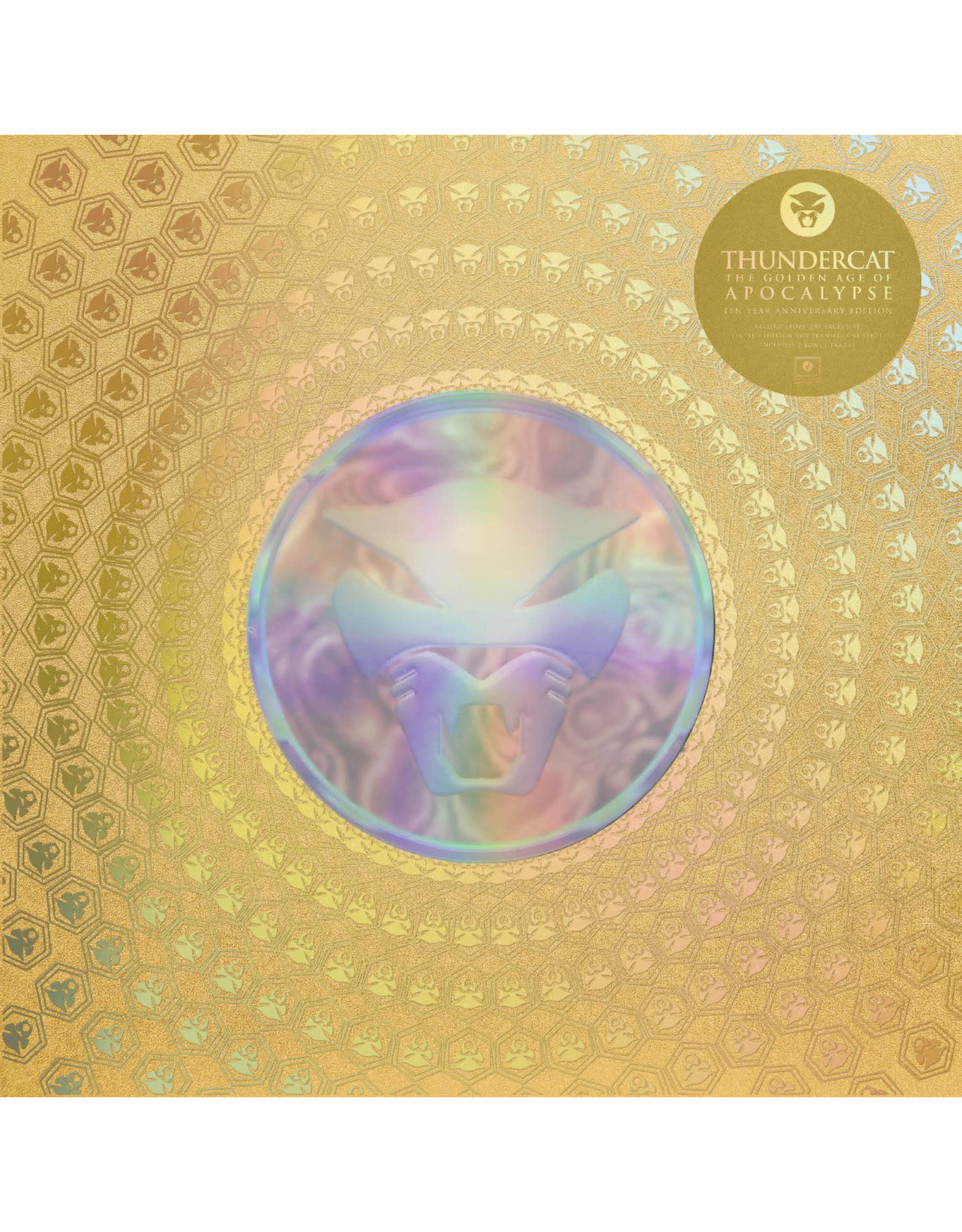 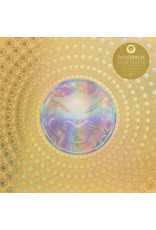 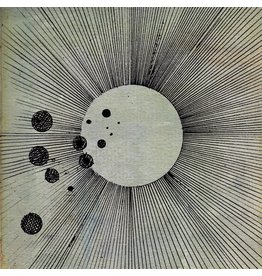 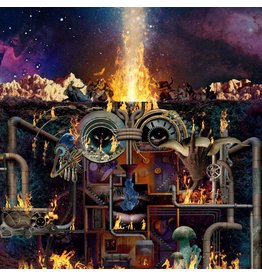 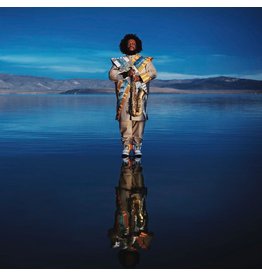 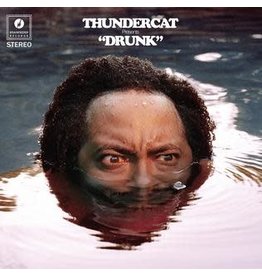 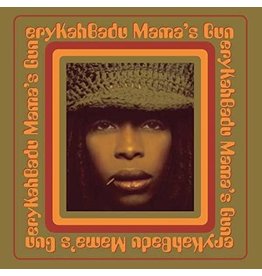 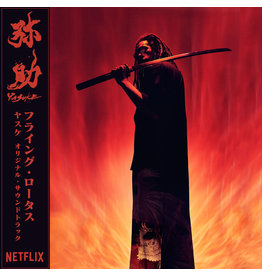 Flying Lotus is the executive producer / composer of 'Yasuke', the Netflix anime series which retells the story of feudal Japan’s first African samurai who served with Oda Nobunaga. The music lies heavily steeped within the legacy of jazz and electronic i
Flying Lotus - Yasuke (Music From The Series) [Red Vinyl]
C$28.99
Please accept cookies to help us improve this website Is this OK? Yes No More on cookies »