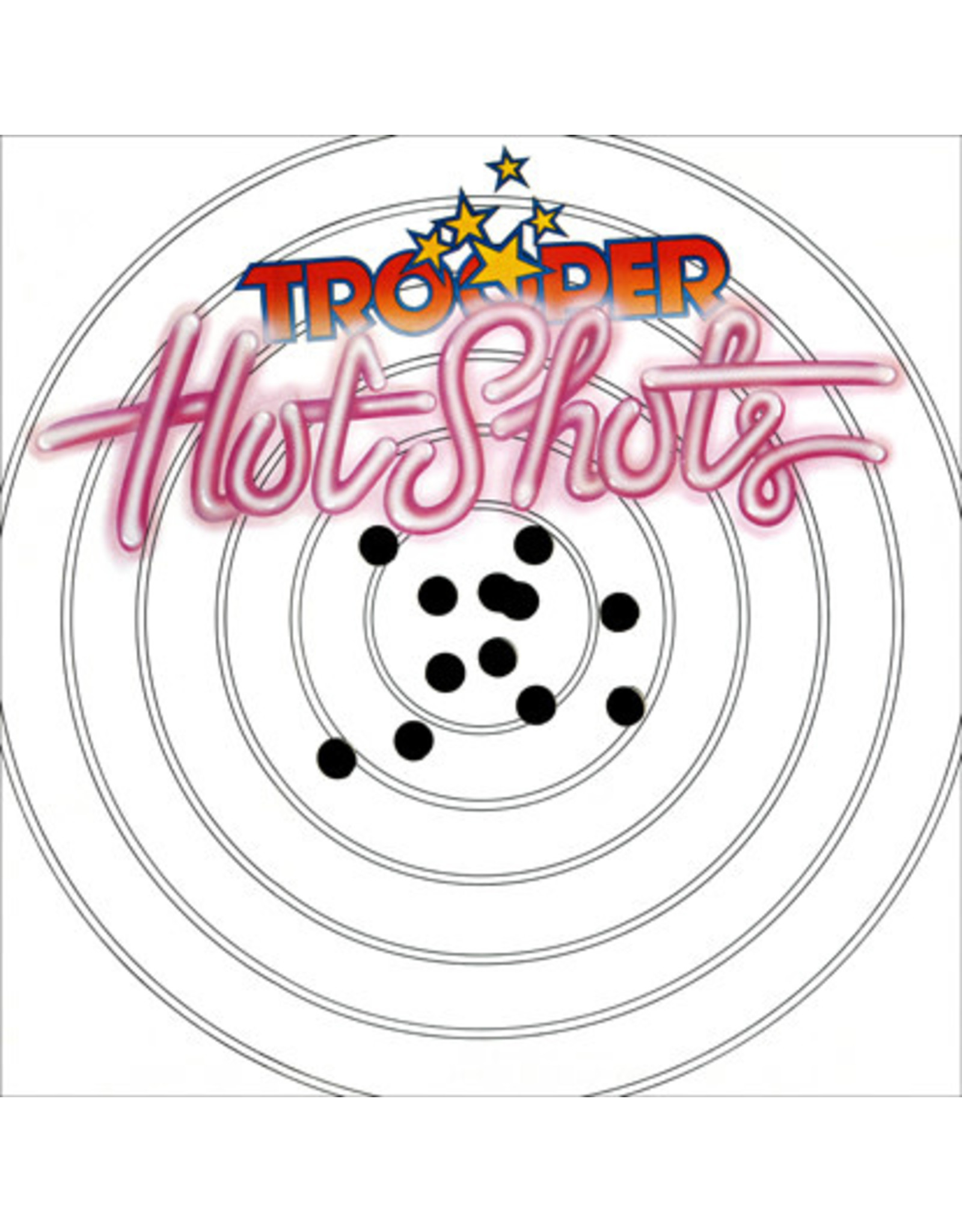 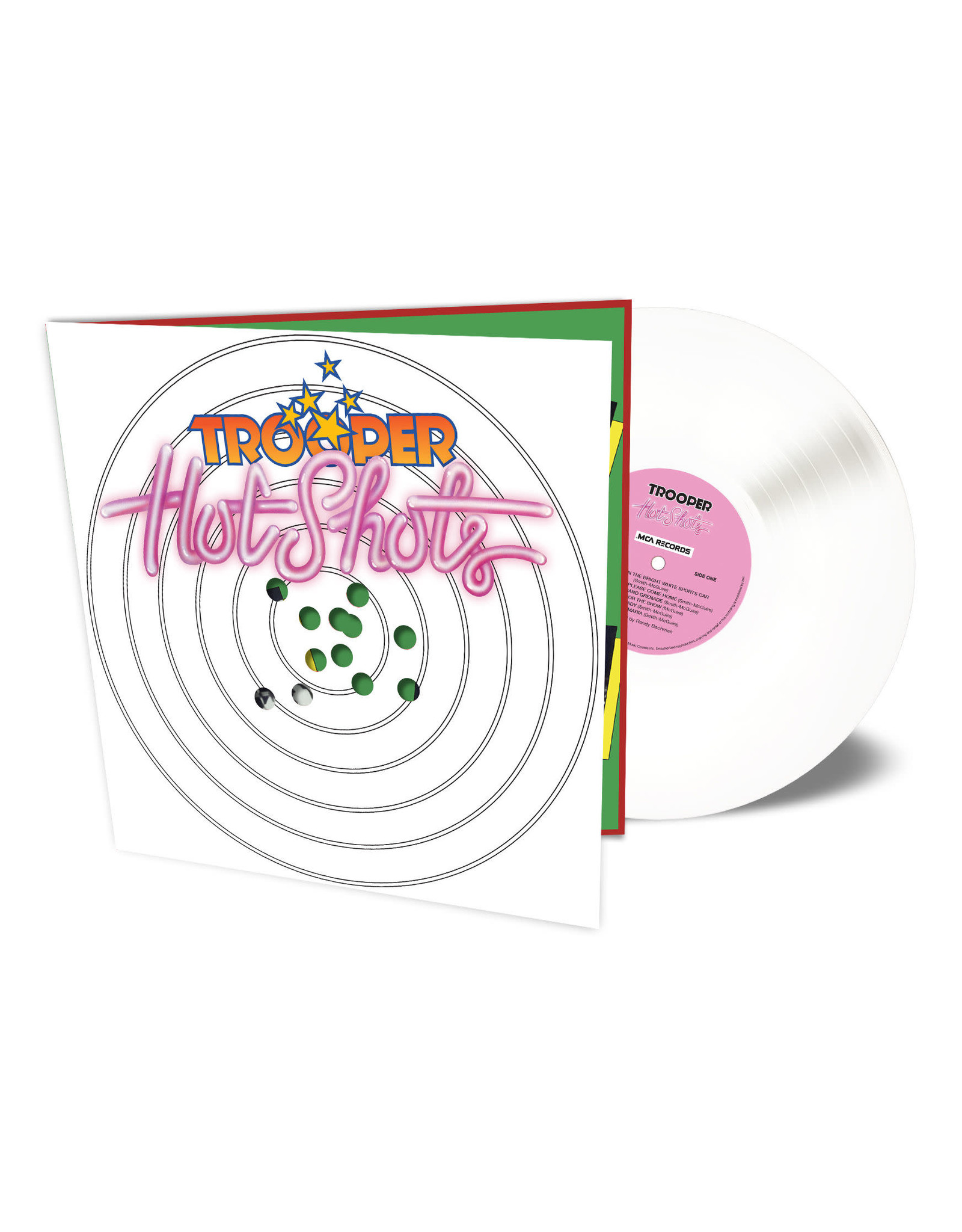 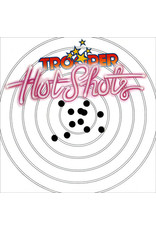 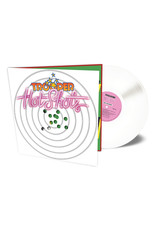 Produced by Canadian music icon Randy Bachman, Hot Shots features greatest hits culled from the band’s first five studio albums. When Hot Shots was originally released, it broke all records for Canadian sales of a Canadian album and has achieved more than sextuple platinum sales in the years since.

In conjunction with the band’s 45th anniversary year, Hot Shots will be reissued on limited edition heavyweight WHITE vinyl with newly mastered audio and faithfully restored original artwork that has been housed in a gatefold complete with the original die-cut jacket. 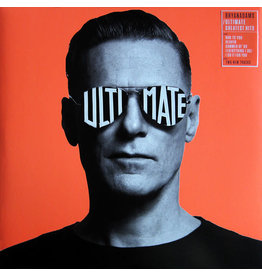 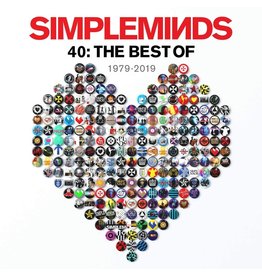 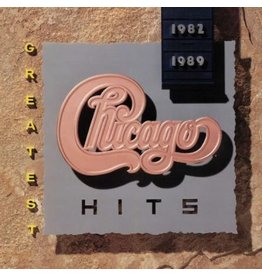 Chicago continued to deliver the hits in the 80's, so much so they released this greatest hits package to celebrate all their success. It features the radio singles "Hard To Say I'm Sorry / Get Away", "You're The Inspiration" and "Hard Habit To Break".
Chicago - Greatest Hits (1982-1989)
C$32.99
Please accept cookies to help us improve this website Is this OK? Yes No More on cookies »