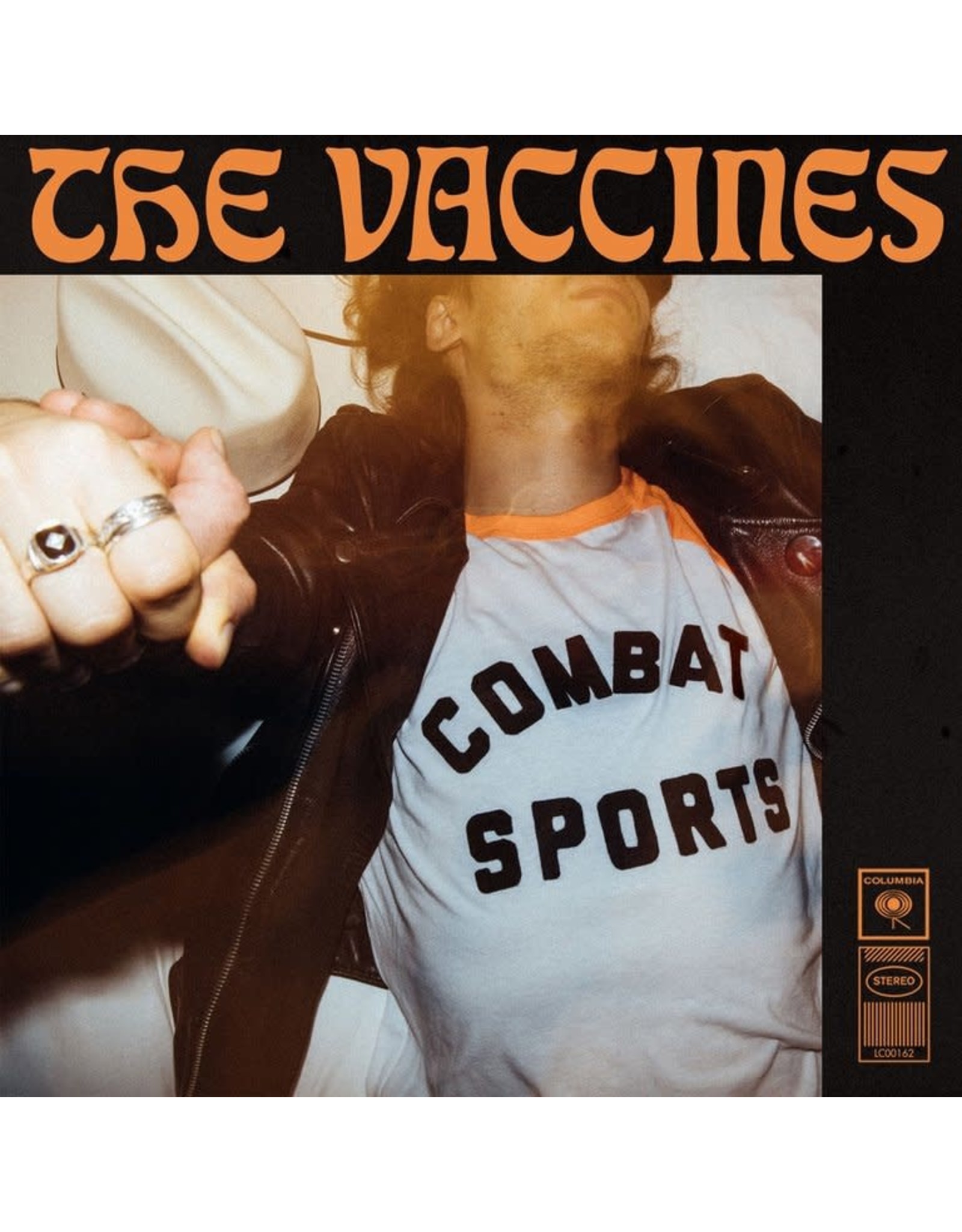 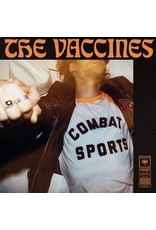 Combat Sports is the fourth studio album by English indie rock band, The Vaccines. The album was released on 30 March 2018 through Columbia Records. It is the first album recorded with keyboardist Timothy Lanham and drummer Yoann Intonti, both of whom had originally joined the band as touring musicians during the English Graffiti album cycle, with Lanham added from the campaign's inception, while Intonti—who was still a member of Spector at the time—replacing the departed Pete Robertson in the last phase of the campaign. Both were then promoted to full members during the making of Combat Sports, with Lanham pictured wearing a T-shirt with the album title featured on the front cover, an idea inspired by the album's opening track, "Put It on a T-Shirt".

The Arctic Monkeys 3rd album "Humbug" finds the band brimming with vim, vigor and new ideas. The 2009 album is a stunning set of songs both heavier and lush than previous albums but still full of the Monkeys usual punch and vitality. The album features th
Arctic Monkeys - Humbug
C$32.99

The Arctic Monkeys 4th studio album 'Suck It and See', was released June 2011 by Domino Recording Company. It was produced by the band's longtime collaborator James Ford and features the singles: "Don't Sit Down 'Cause I've Moved Your Chair", "The Hellcat
Add to cart
Arctic Monkeys - Suck It and See
C$32.99
Please accept cookies to help us improve this website Is this OK? Yes No More on cookies »