Arctic Monkeys - Suck It and See 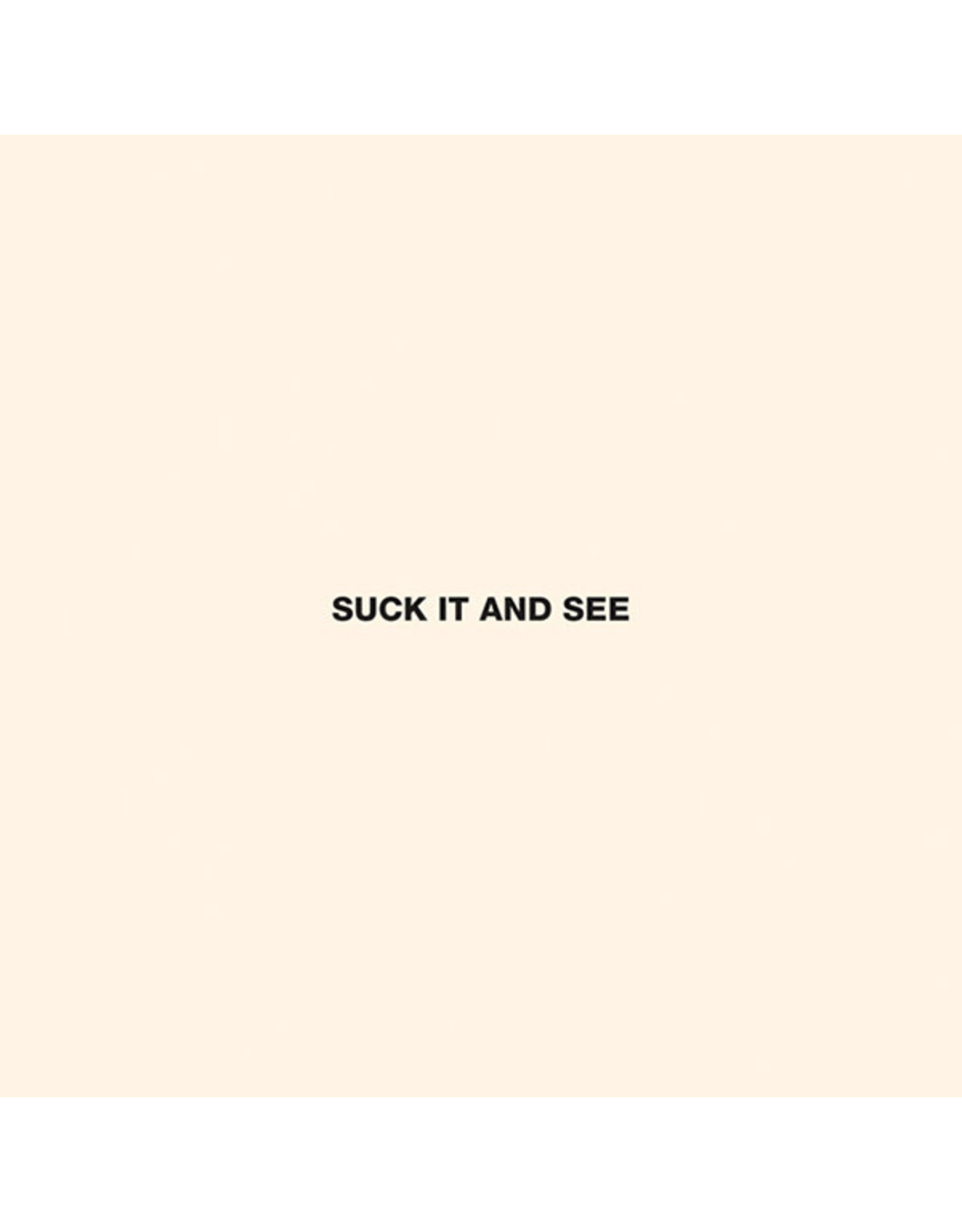 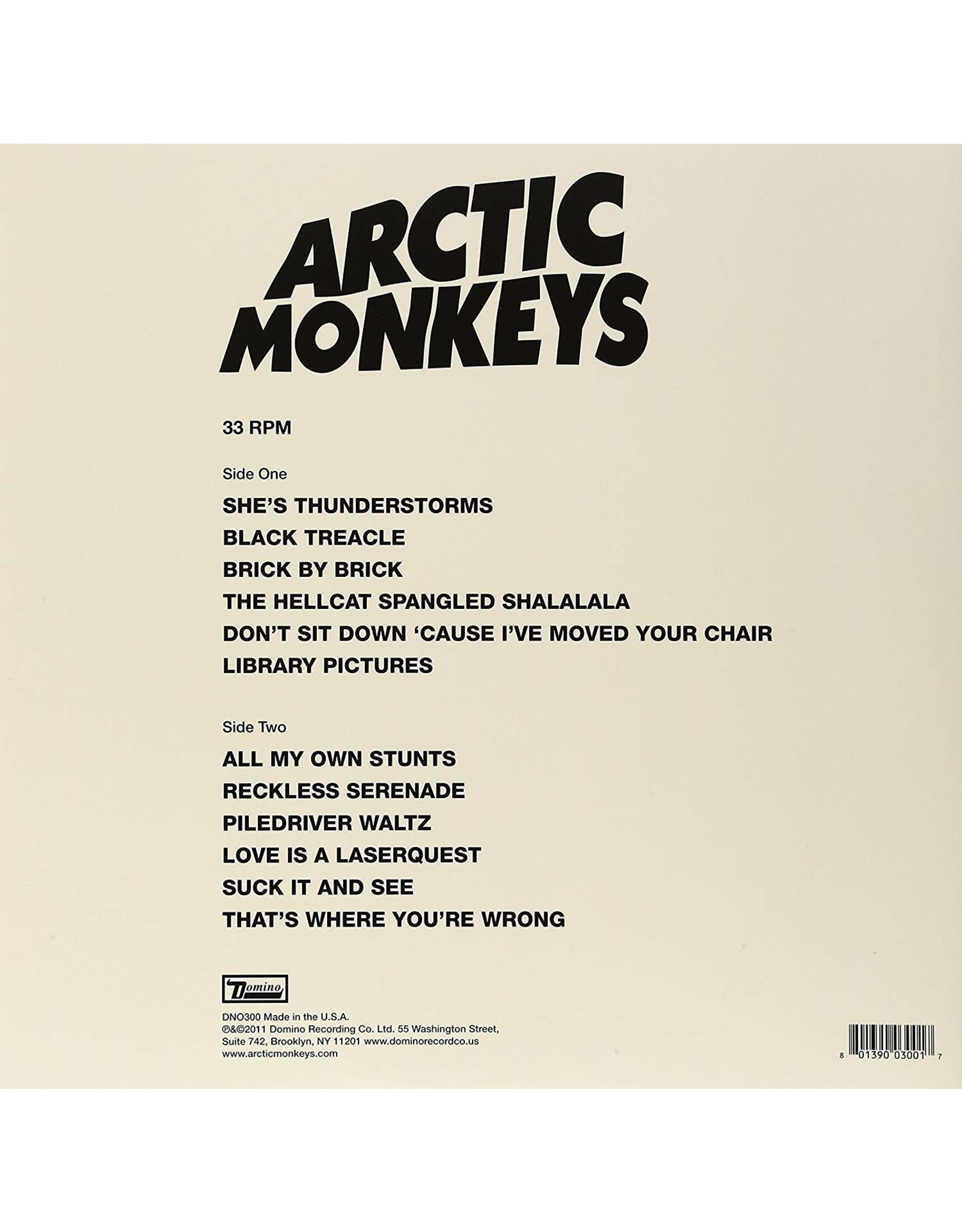 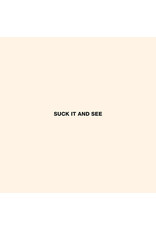 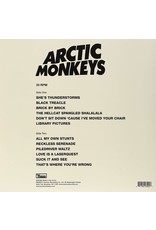 The Arctic Monkeys 4th studio album Suck It and See, was released June 2011 by Domino Recording Company. It was produced by the band's longtime collaborator James Ford and was recorded at Sound City Studios in Los Angeles, with Ford and drummer Matt Helders promising to deliver a more "instant", "poppy", and "vintage" sound in comparison to the band's darker, polarizing previous album Humbug.

The album features the singles: "Don't Sit Down 'Cause I've Moved Your Chair", "The Hellcat Spangled Shalalala", "Suck It and See" and "Black Treacle". 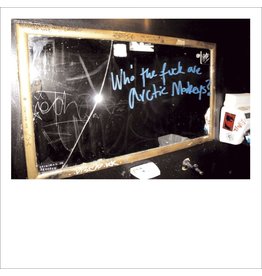 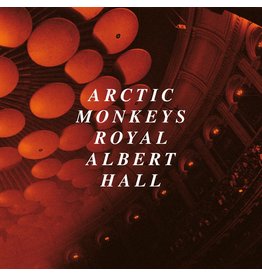 Recorded at the start of the band's 'Tranquility Base Hotel + Casino' tour, 'Arctic Monkeys - Live At The Royal Albert Hall', features 20 of the band's finest moments to date. All proceeds from the release of this album will go to War Child UK, a speciali
Arctic Monkeys - Live From Royal Albert Hall
C$44.99
Please accept cookies to help us improve this website Is this OK? Yes No More on cookies »