Ace Of Base - Happy Nation (The Sign) [Clear Vinyl]

Home / Ace Of Base - Happy Nation (The Sign) [Clear Vinyl] 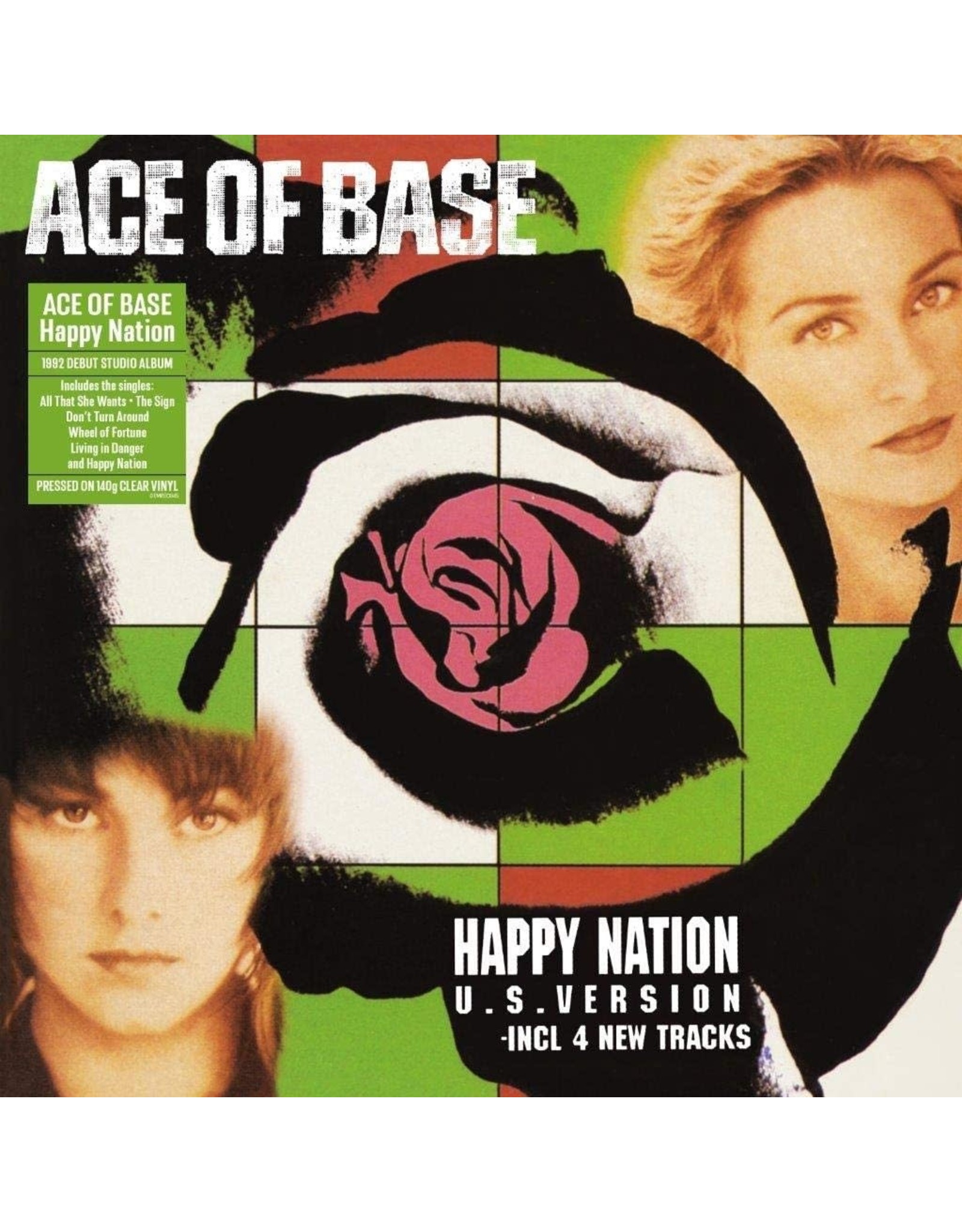 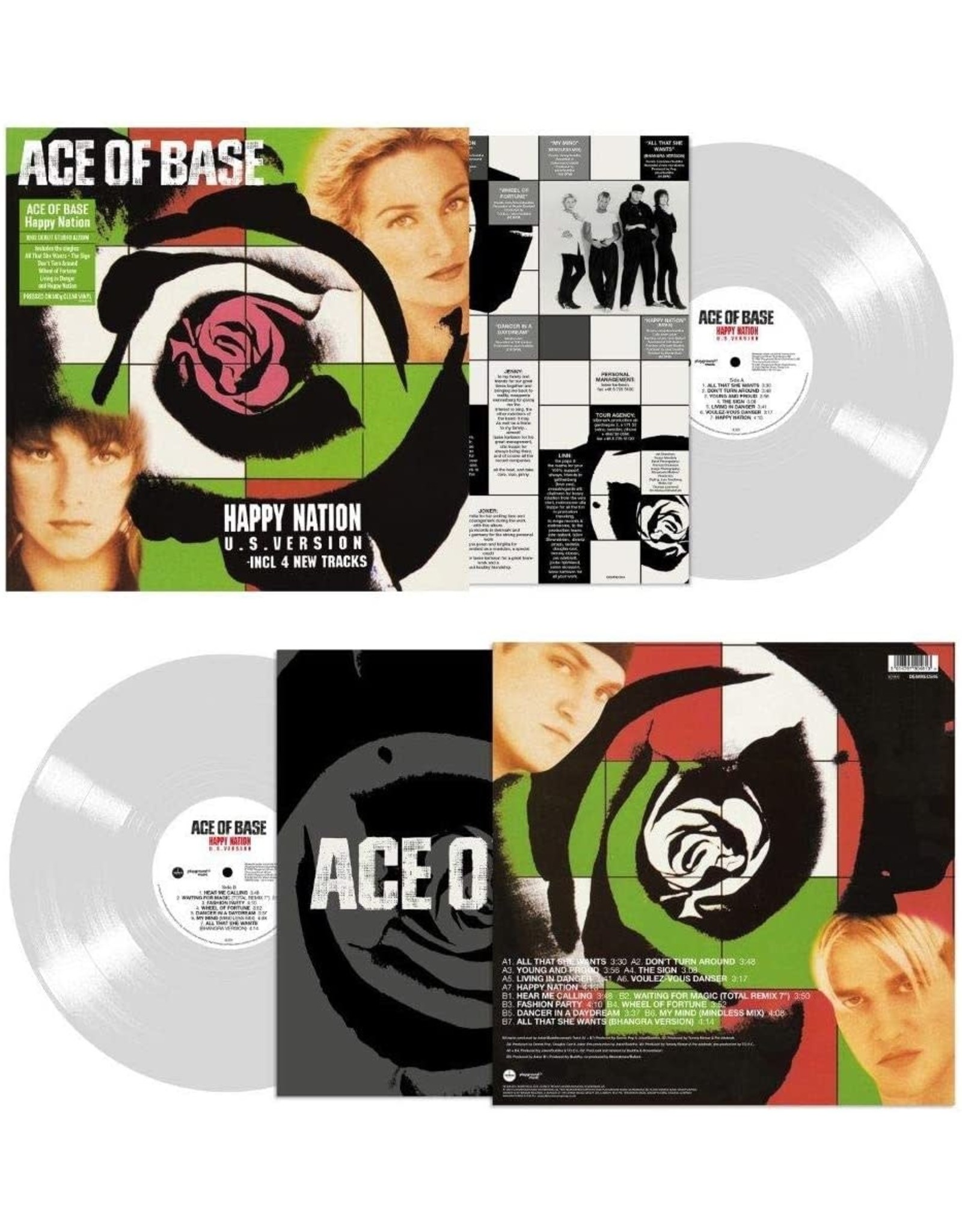 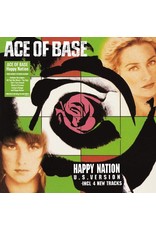 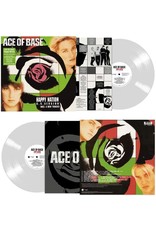 Happy Nation is the 1992 debut studio album by Ace of Base. It was released as The Sign in North America. They are one of the most successful pop groups who ruled the charts in the 1990s, producing inescapable pop singles such as "All That She Wants", alongside "The Sign", "Don’t Turn Around", "Wheel of Fortune" and "Happy Nation".

Formed in 1990, Ace of Base originally consisted of siblings Jonas Berggren, Linn Berggren and Jenny Berggren, with Ulf Ekberg. They achieved massive worldwide success following the release of this album and it's follow-up The Bridge. 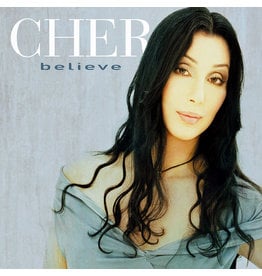 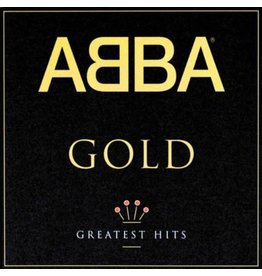 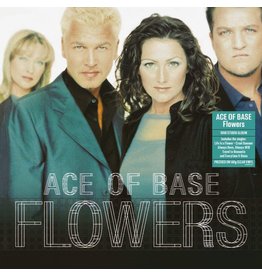 Swedish pop superstars Ace of Base returned with their third album 'Flowers' in 1998. The record features the singles "Life Is A Flower", "Cruel Summer", "Always Have, Always Will", "Travel To Romantis" and "Everytime It Rains".
Ace of Base - Flowers (Clear Vinyl)
C$39.99 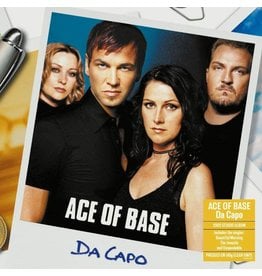 On their fourth album 'Da Capo', Swedish pop superstars Ace of Base showed the world that the fun just doesn't stop. The 2002 album features the singles "Beautiful Morning", "The Juvenile" and "Unspeakable".
Ace of Base - Da Capo (Clear Vinyl)
C$39.99 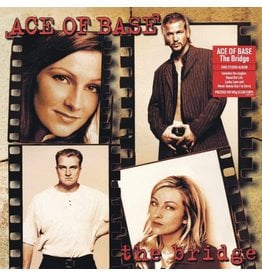 The Bridge is the 1995 sophomore album by Ace of Base. The Swedish pop superstars continued to dominate Top 40 radio with their singles "Beautiful Life", "Lucky Love" and "Never Gonna Say I'm Sorry', all of which are featured on this release.
Add to cart
Ace of Base - The Bridge (Clear Vinyl)
C$39.99
Please accept cookies to help us improve this website Is this OK? Yes No More on cookies »