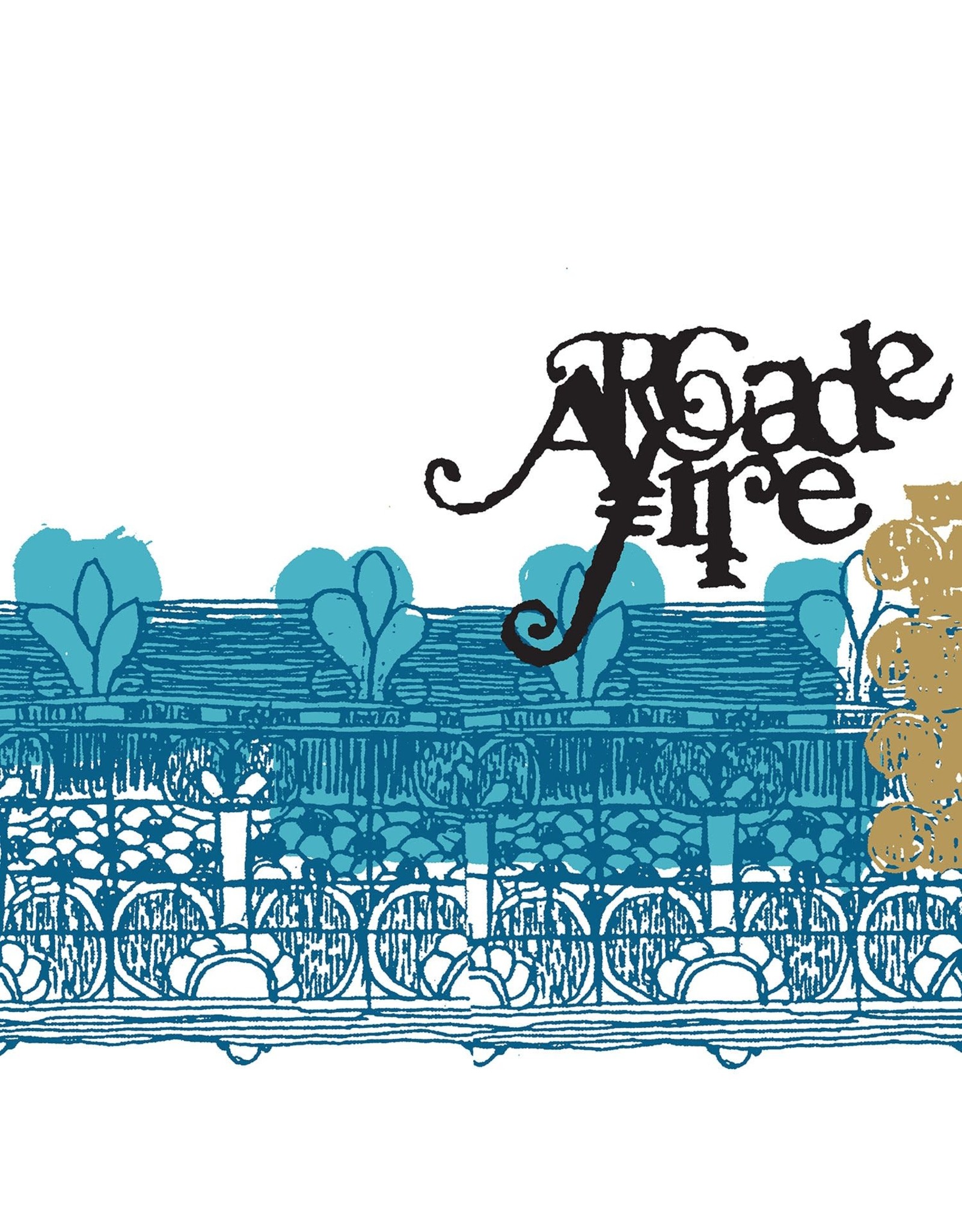 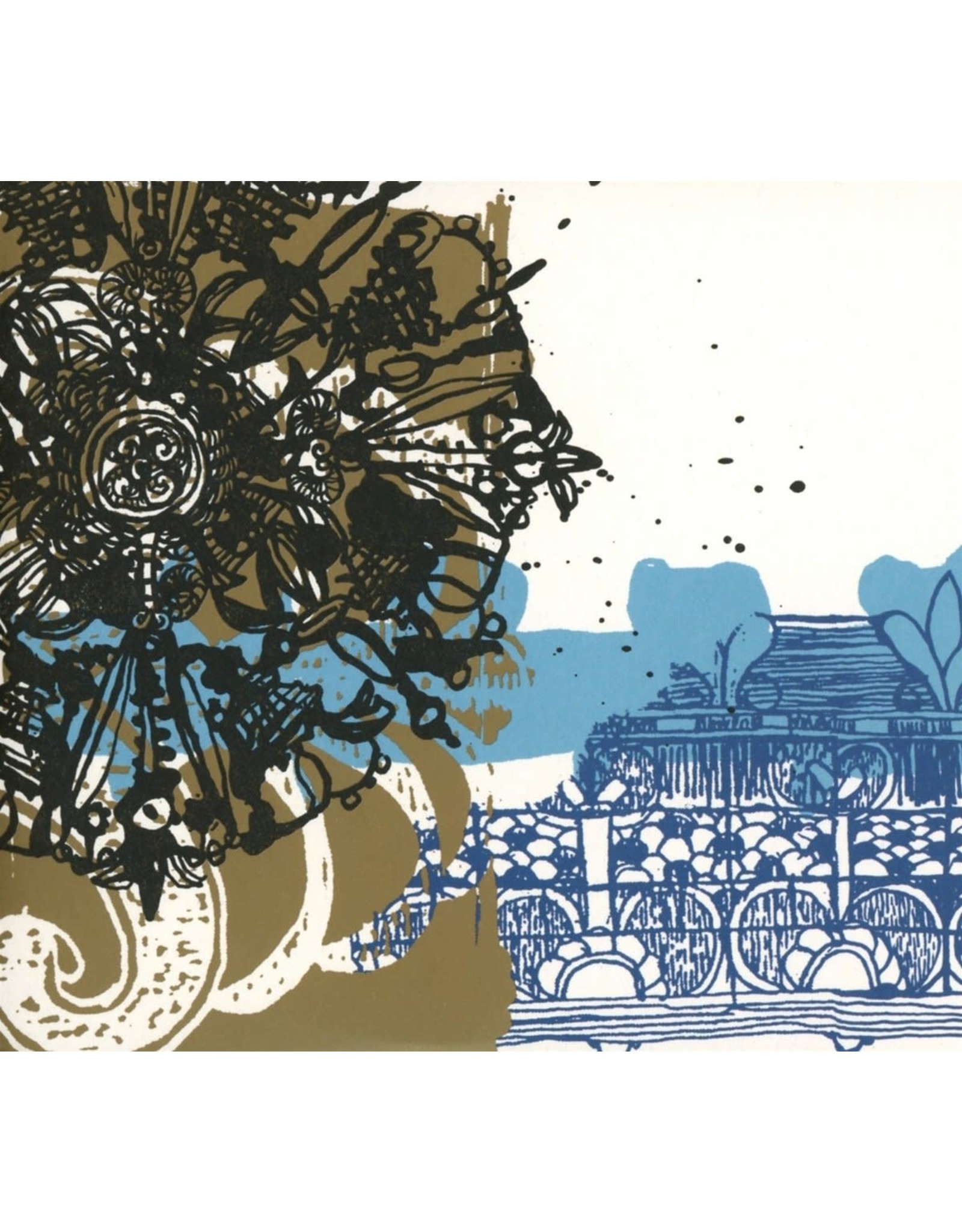 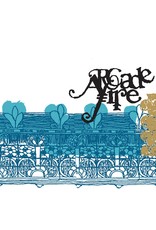 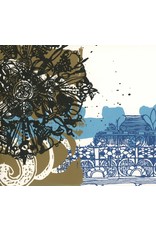 'Arcade Fire' (known unofficially as 'Us Kids Know') is a self-titled EP by the then unknown Arcade Fire. The EP was recorded in Maine, United States, during the summer of 2002. It was initially released in 2003 by the band at their shows and on their website.

'Arcade Fire' was remastered and repackaged for its 2005 re-release by Merge Records for the fans who had "grown obsessed" with the band's debut album,' Funeral'.  The EP's third track, "No Cars Go", was re-recorded for Arcade Fire's second full-length album, 'Neon Bible'.

Remastered in 2018 with additional liner notes.

'The Suburbs' is the acclaimed third album from Arcade Fire released in 2010. It won the Grammy Award for "Album of the Year", and features the singles "Ready to Start", "We Used to Wait", "City with No Children" and "Speaking in Tongues'.
Add to cart
Arcade Fire - The Suburbs
C$38.99
Please accept cookies to help us improve this website Is this OK? Yes No More on cookies »