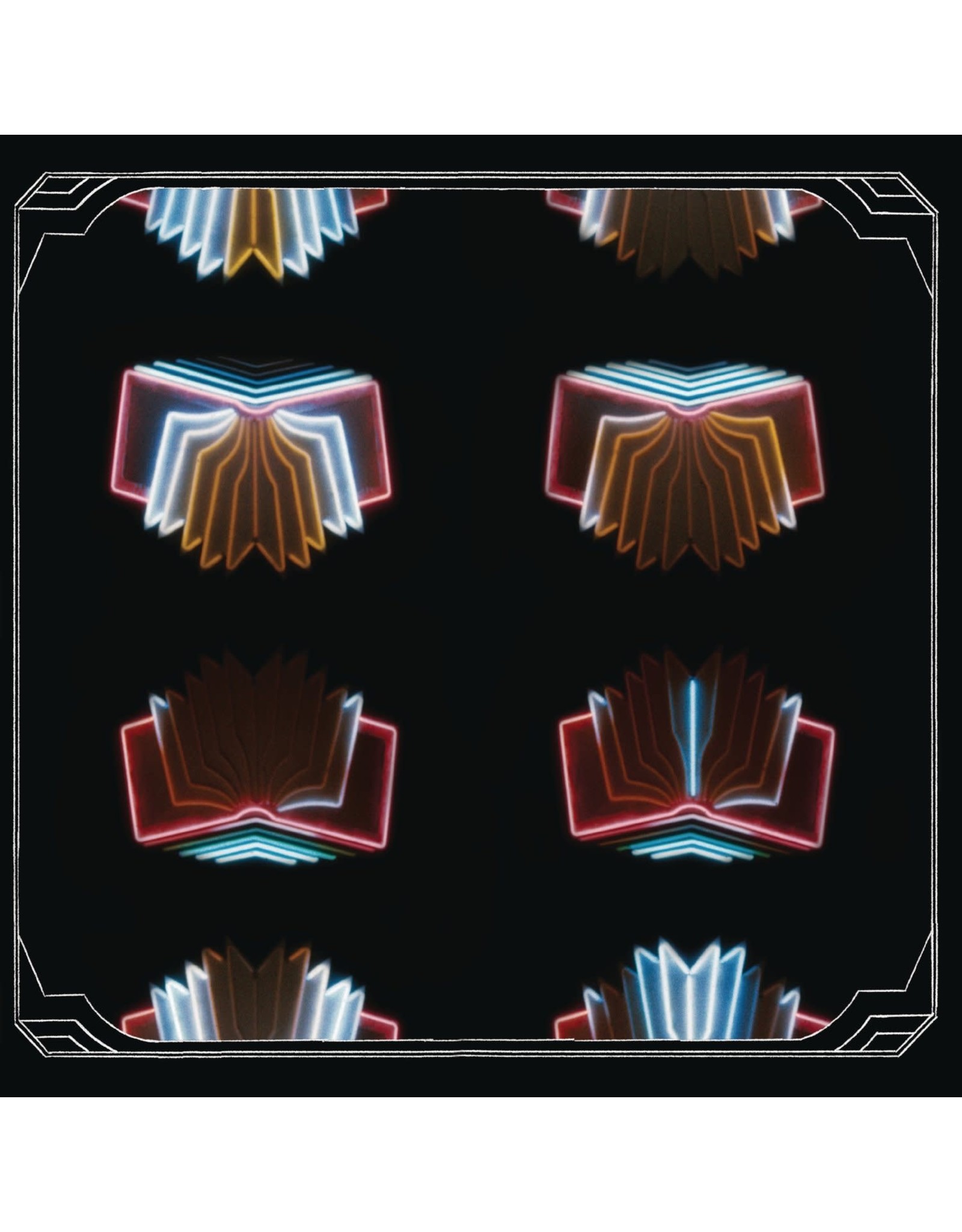 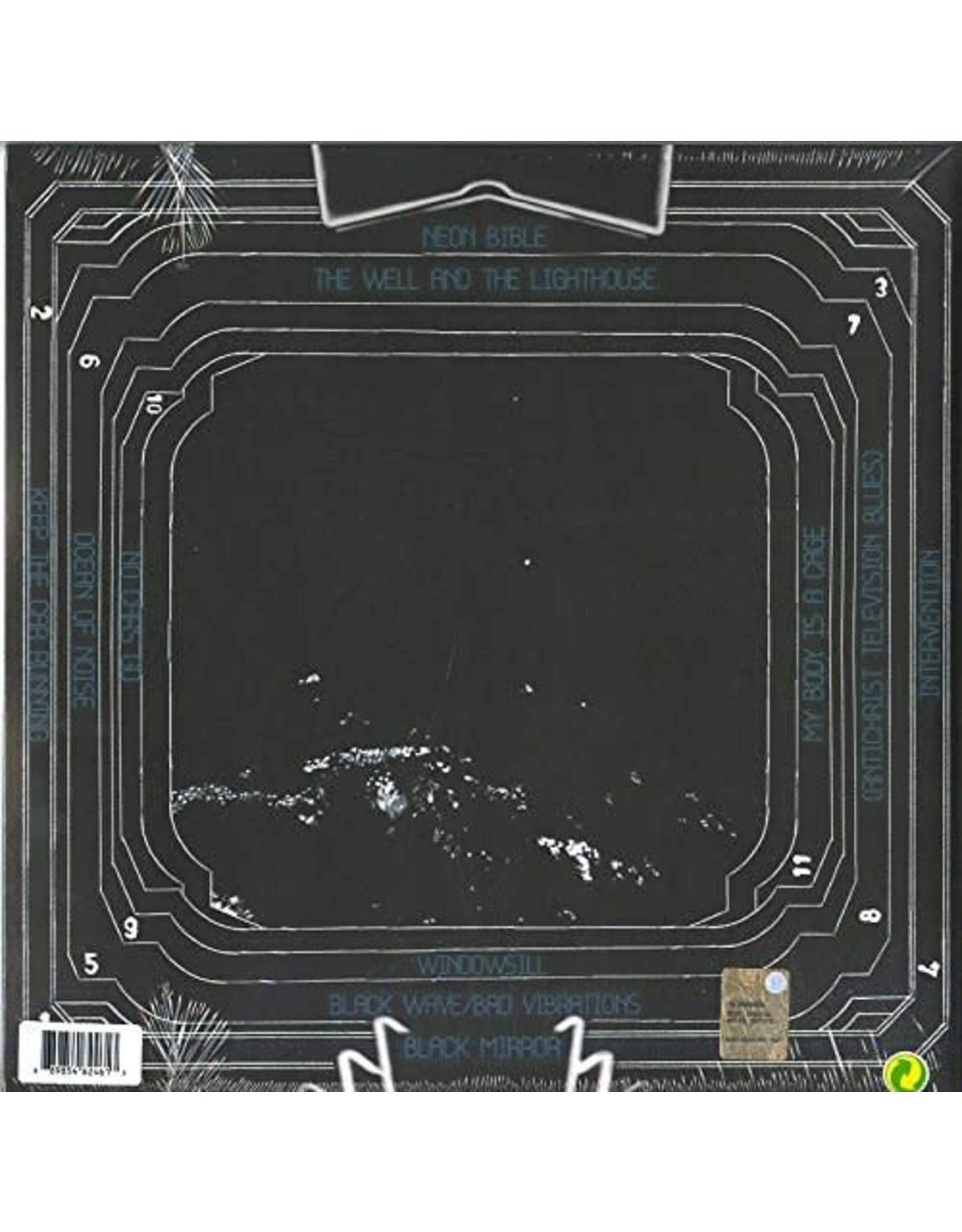 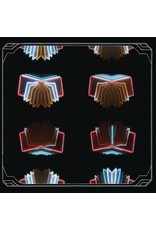 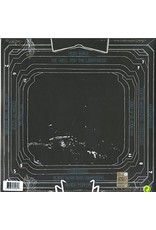 When Montreal's Arcade Fire released Funeral in 2004, it received the kind of critical and commercial acclaim that most bands spend their entire careers trying to attain. Within a year the group was headlining major festivals and sharing the stage with U2 and Bowie and Byrne, all the while amassing a devoted following that descended upon shows like moths to a flame. On their alternately wrecked and defiant follow-up, Neon Bible, one can sense a bit of a Wall being erected around the group. If Funeral was the goodbye kiss on the coffin of youth, then Neon Bible is the bitter pint (or pints) after a long day's work.

Arcade Fire's fourth official album 'Reflektor' was hotly anticipated after their commercial breakout success from their previous album 'The Suburbs'. The album was produced by the band, along with LCD Soundsystem front man James Murphy, and long-time col
Arcade Fire - Reflektor
C$39.99
Please accept cookies to help us improve this website Is this OK? Yes No More on cookies »