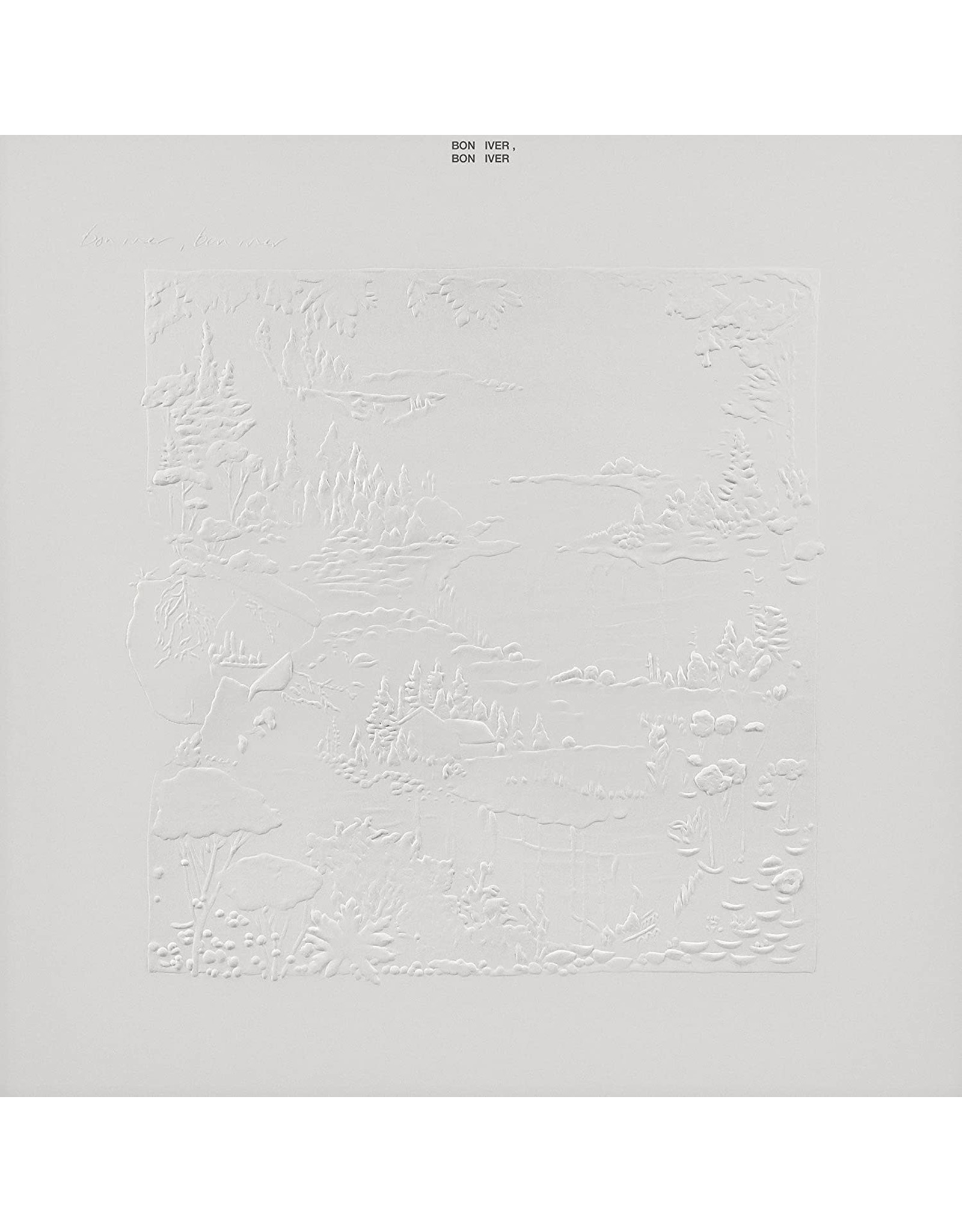 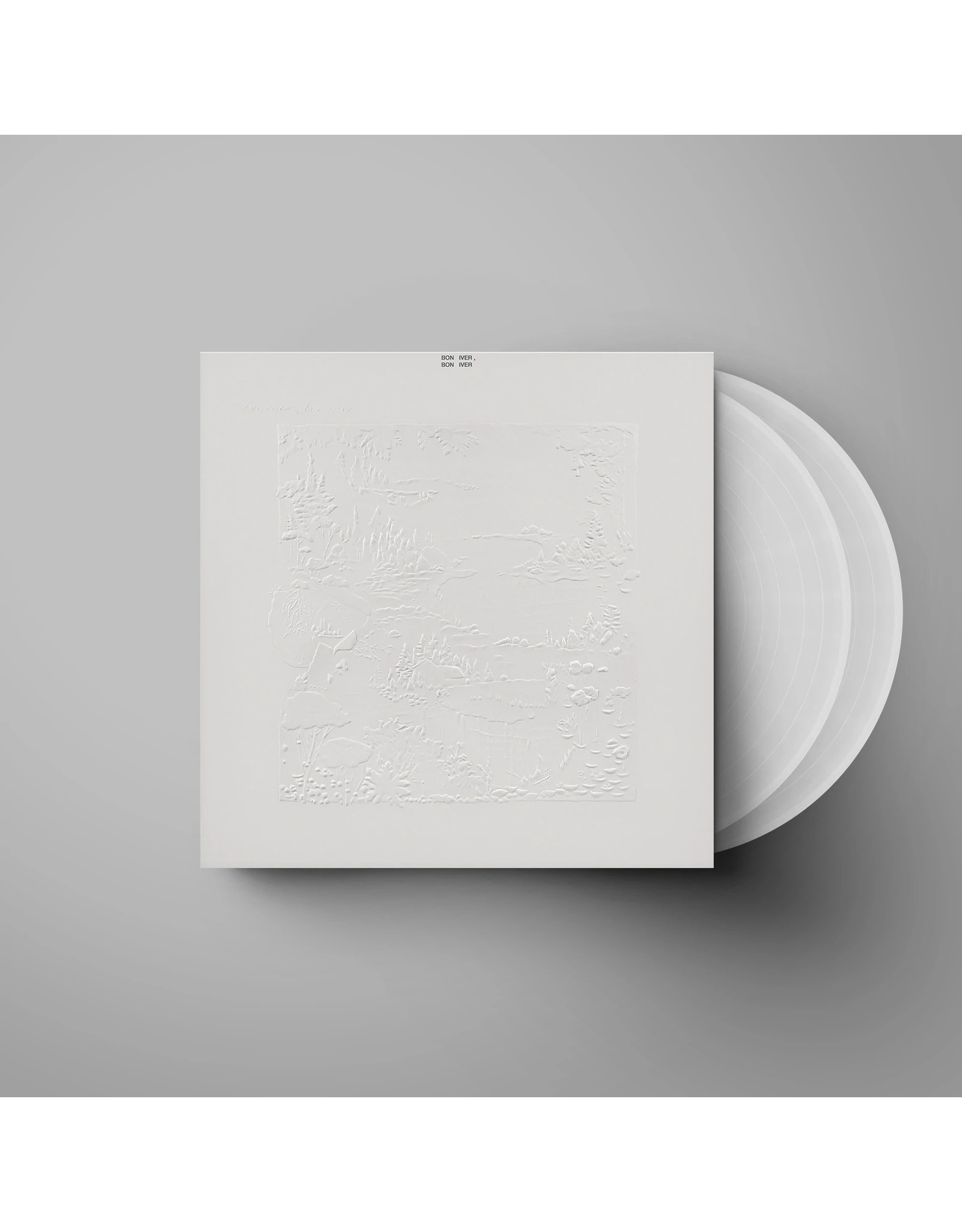 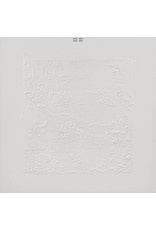 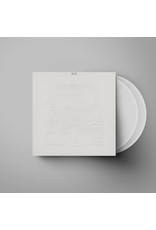 Celebrate the 10th Anniversary of Justin Vernon's sophomore album Bon Iver, Bon Iver with this expanded edition featuring five songs from the beautiful AIR Studios sessions. These performances capture the grand spirit of Bon Iver, Bon Iver and distills it into sharper focus, as Justin Vernon and Sean Carey perform the songs as a duo, on grand pianos and vocals only. These versions are completely unreleased until now.

The physical release of Bon Iver, Bon Iver (10th Anniversary Edition) features a blind embossed version of the original cover art and an intimate personal essay from long-time fan Phoebe Bridgers recalling how the “massive, sprawling, unbelievably complex” album brings about both yearning for yesterday, contentment for the present, and collective hope for the future. The album’s iconic cover art has been reimagined to a minimal white-on-white, with a set of white vinyl records to match.

As a whole, Bon Iver's 'For Emma, Forever Ago' is entirely cohesive throughout and remains centered around a particular aesthetic, prompted by the time and place for which it was recorded. This critically acclaimed modern masterpiece is a must in anyone's
Add to cart
Bon Iver - For Emma, Forever Ago
C$27.99 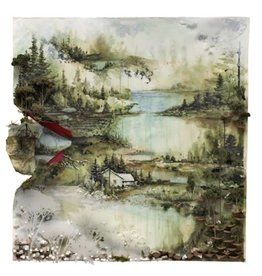 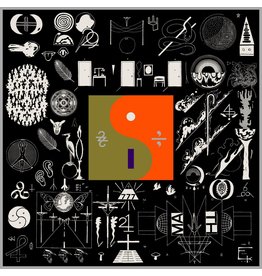 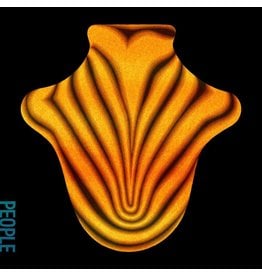