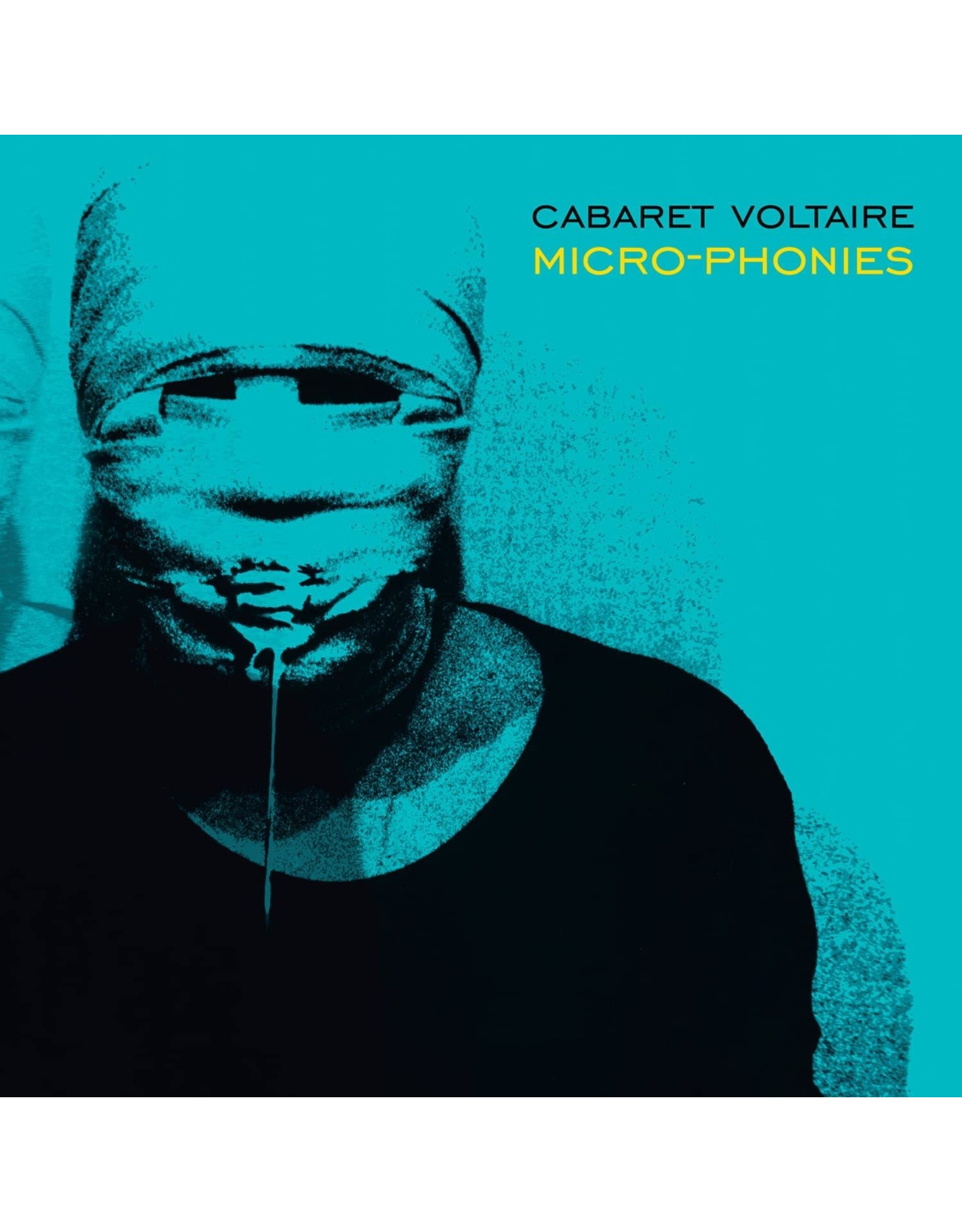 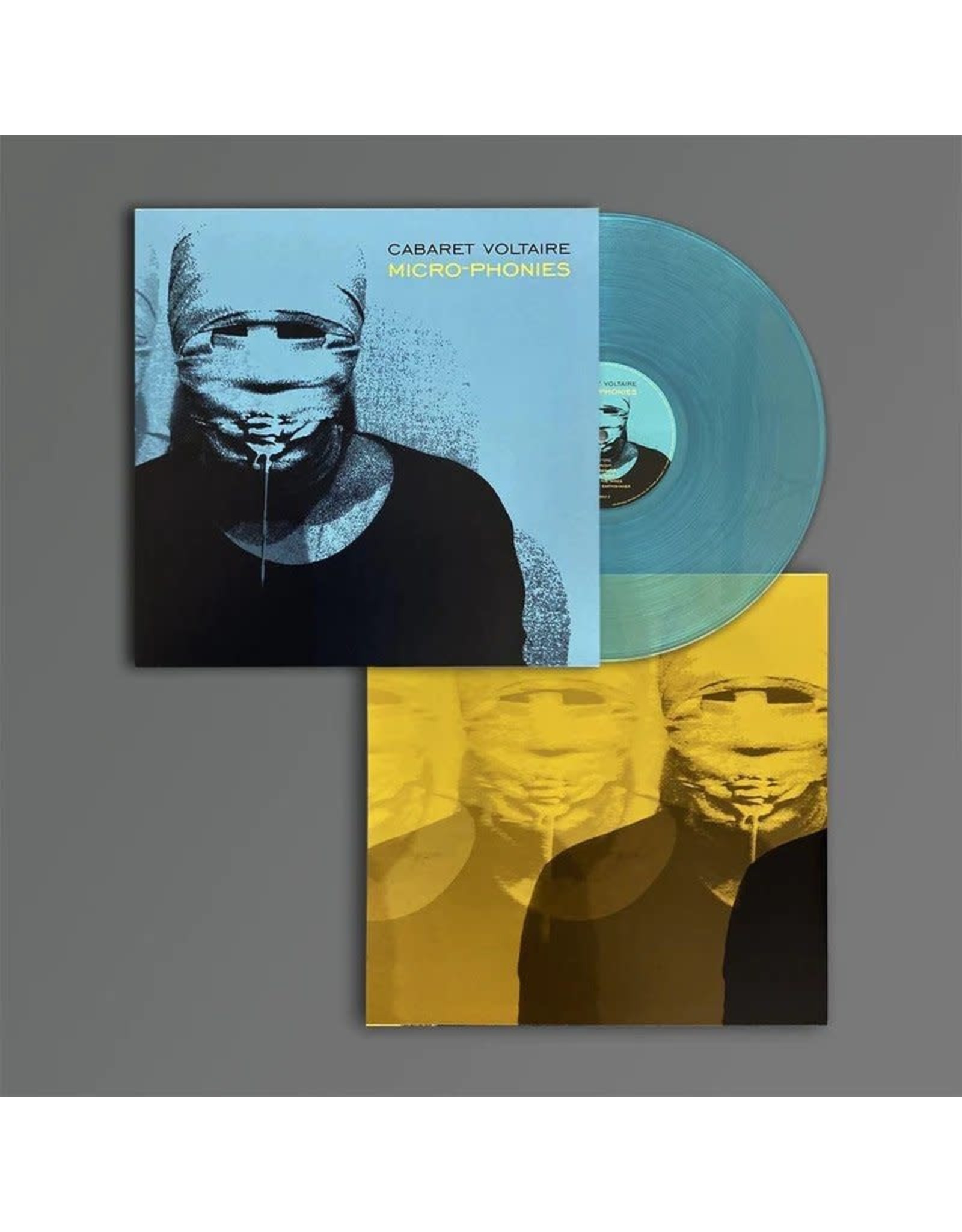 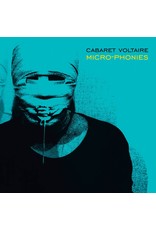 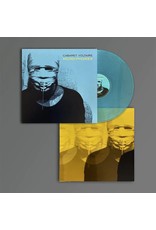 Cabaret Voltaire's sixth record was released in 1984. 'Micro-Phonies' is considered the band's most mainstream album to date, and even had a nod in 'Ferris Beueller's Day Off'. Their partnership with Peter Care on the video for "Sensoria" received major airplay from MTV and was famously one of the first music videos to be in the New York Museum of Art. Featuring  the singles "Sensoria" and "James Brown".

Limited Edition CURACAO vinyl, remastered in 2013. Produced by Mute Records in 2022. With download. 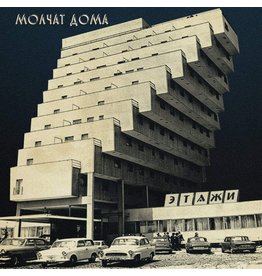 Molchat Doma stands at the intersection of post-punk, new-wave and synth-pop. Dark yet danceable, and with a heavy dose of goth ethos, their music is reminiscent of the masters that predate them. The Belarussion trio return with their second album 'Etazhi
Molchat Doma - Etazhi
C$24.99 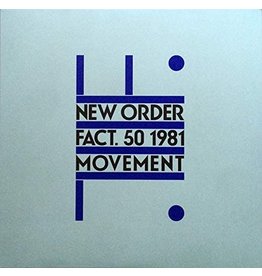 'Movement' is as much Joy Division’s final album as New Order’s debut record. The music traces a strange and familiar, brittle trajectory that bridged Joy Division’s ghastly gloom and the electronic epiphany that was to spark, and mark their reinvention a
Add to cart
New Order - Movement
C$36.99 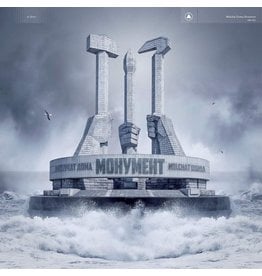 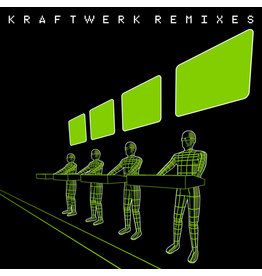 'Remixes' is a 19-track remix anthology Kraftwerk released digitally in 2020. This collection of remixes are taken from various Kraftwerk 12" singles, CD singles and digital releases from the 1991-2021 era. Includes updated mixes and rarities.
Add to cart
Kraftwerk - Remixes (3LP)
C$69.99 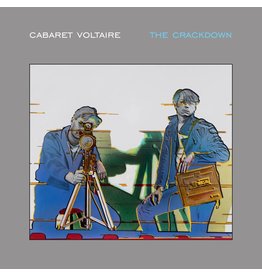