Childish Gambino - Because The Internet

Home / Childish Gambino - Because The Internet 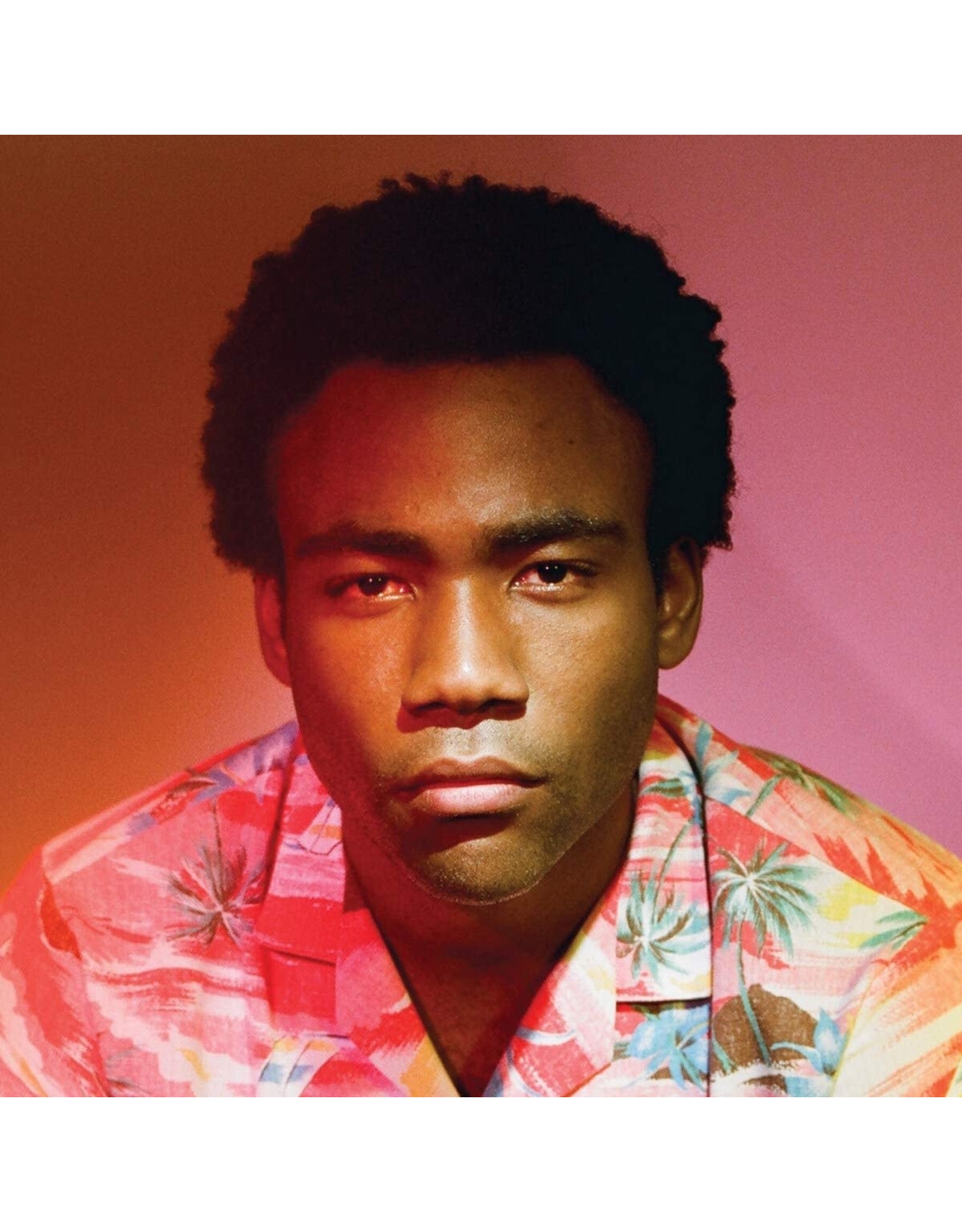 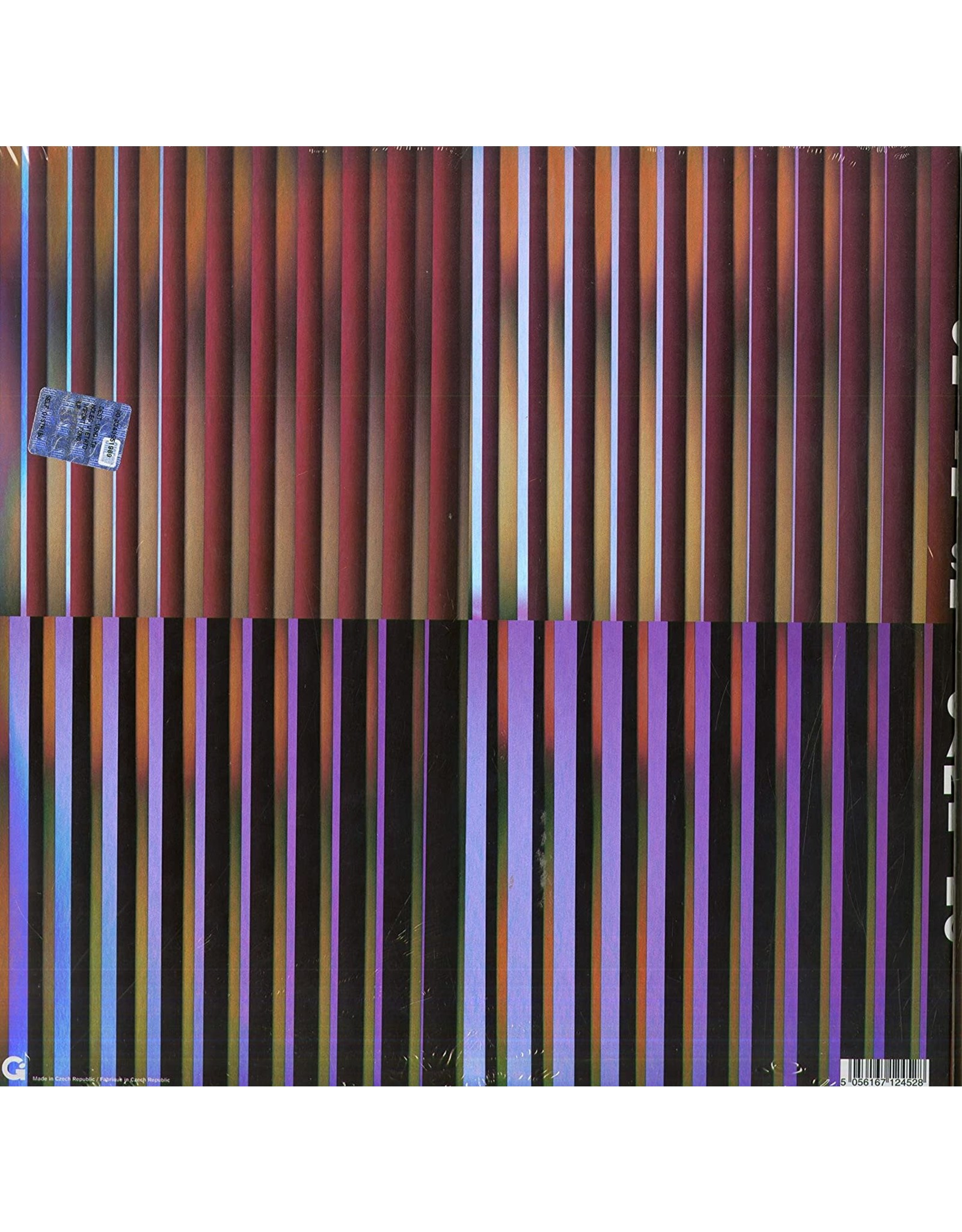 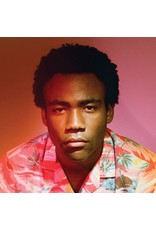 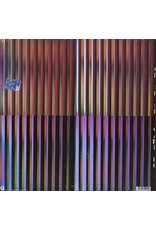 Because The Internet is the sophomore album from Childish Gambino, the stage name of Grammy, Golden Globe, and Emmy Award-winning recording artist, actor, and producer Donald Glover.

Released in 2013, the album lends perspective to the complications born from an Internet-obsessed society. In creating Because The Internet, Glover set out to not just release an album but to build a world, also releasing a companion screenplay and short film, "Clapping For The Wrong Reasons." The album features appearances from Chance The Rapper, Jhene Aiko, and Azaelia Banks.

'Camp' is Childish Gambino's debut genre-crossing album and features the singles "Bonfire" and "Heartbeat".
Add to cart
Childish Gambino - Camp
C$49.99
Please accept cookies to help us improve this website Is this OK? Yes No More on cookies »