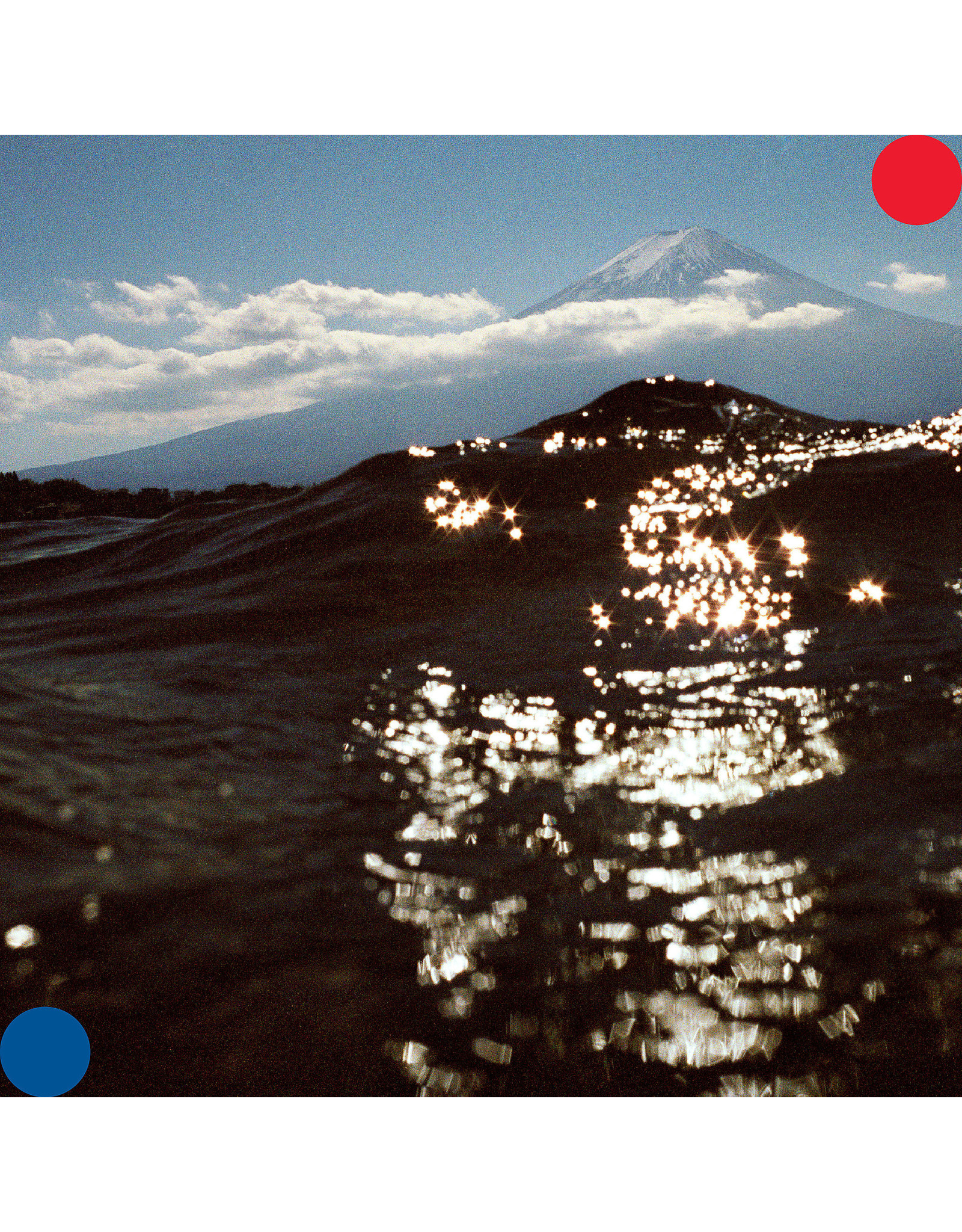 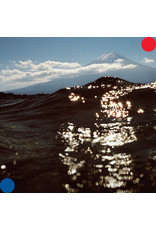 Freeze, Melt, the sixth album from the Grammy-nominated Australian electronic/synth-pop band Cut Copy. The lead single 'Love Is All We Share' earned praise from Rolling Stone ["meditative and immersive"], Stereogum ["hypnotic"], Consequence Of Sound ["a fitting mood for the current state of the world"], Pitchfork, The Line Of Best Fit, and numerous other outlets.

Their 2011 album Zonoscope won two ARIA Awards, earned a Grammy nomination for Best Dance/Electronica Album. Their most recent album Haiku From Zero [2017] earned praise from NPR ["their finest album in years"], Stereogum [“a rush of infectious grooves and melodies"], Exclaim! ["another strong effort by a band that continue to celebrate the power of dance music"], and DIY. If Haiku From Zero was the party, Freeze, Melt is the Sunday morning comedown. 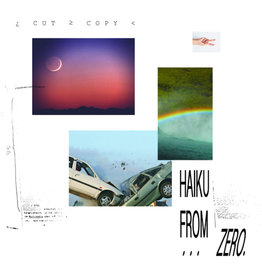 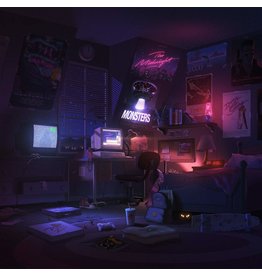 ‘Monsters’ is the new album from The Midnight. Having gone from online cult fascination to selling out London’s Roundhouse in 2019, the album finds the duo creating a sweeping sound that fuses Americana archetypes with an evocative electronic palette re
Midnight - Monsters (Purple Splatter Vinyl)
C$44.99
Please accept cookies to help us improve this website Is this OK? Yes No More on cookies »