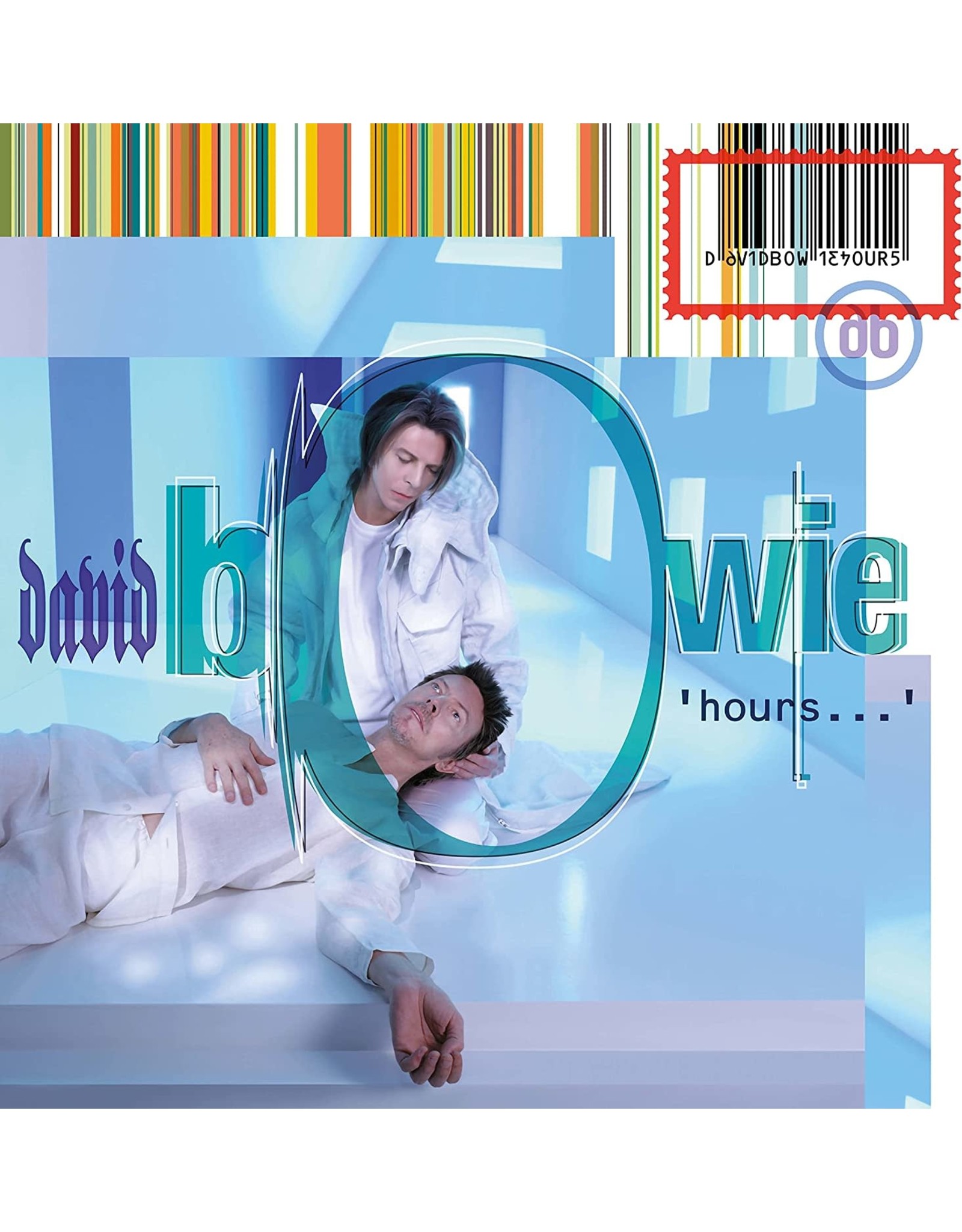 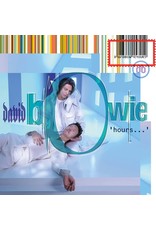 October 1999 saw the release of one of David Bowie's most fearlessly autobiographical works to date, 'hours...'. Written solely with longtime collaborator Reeves Gabrels, 'hours...' evoked the bare-bones aesthetic and raw personal nature of the Hunky Dory era - that brief window between the emergence of Bowie's singular songwriting voice and the coming creation of the personae through which it would be filtered.

Heavyweight vinyl produced by Parlophone Records in 2022. Remastered by John Webber at Air Mastering in 2021. Pressed at Optimal Media. Gatefold sleeve. Made in Germany. 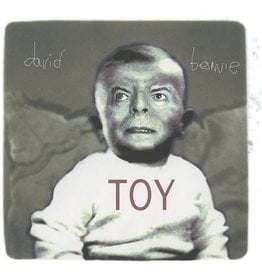 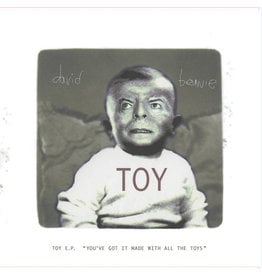 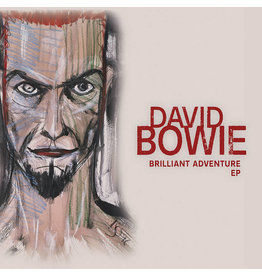 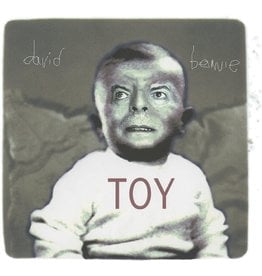 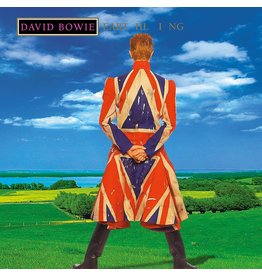 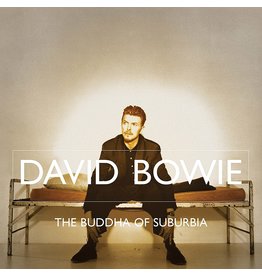 Originally released on November 8, 1993, 'The Buddha of Suburbia' is David Bowie's 19th studio album. It is one of Bowie's least known works, yet it is also one of his most innovative and captivating.
Add to cart
David Bowie - Buddha Of Suburbia (2021 Remaster)
C$42.99 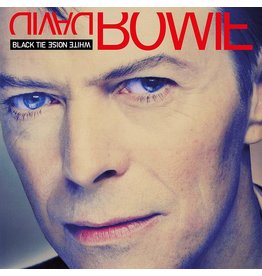 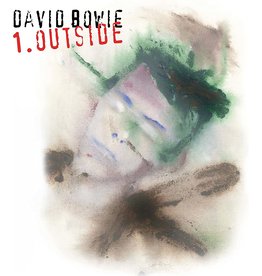 By 1994, David Bowie and Brian Eno were again collaborating in the studio. The result was the concept album Outside, released in 1995 as part of a new deal with Virgin Records. Highlights include "The Hearts Filthy Lesson" and "I'm Deranged".
Add to cart
David Bowie - 1. Outside (The Nathan Adler Diaries: A Hyper Cycle) [2021 Remaster]
C$42.99
Please accept cookies to help us improve this website Is this OK? Yes No More on cookies »