Ella Fitzgerald - Ella at The Shrine 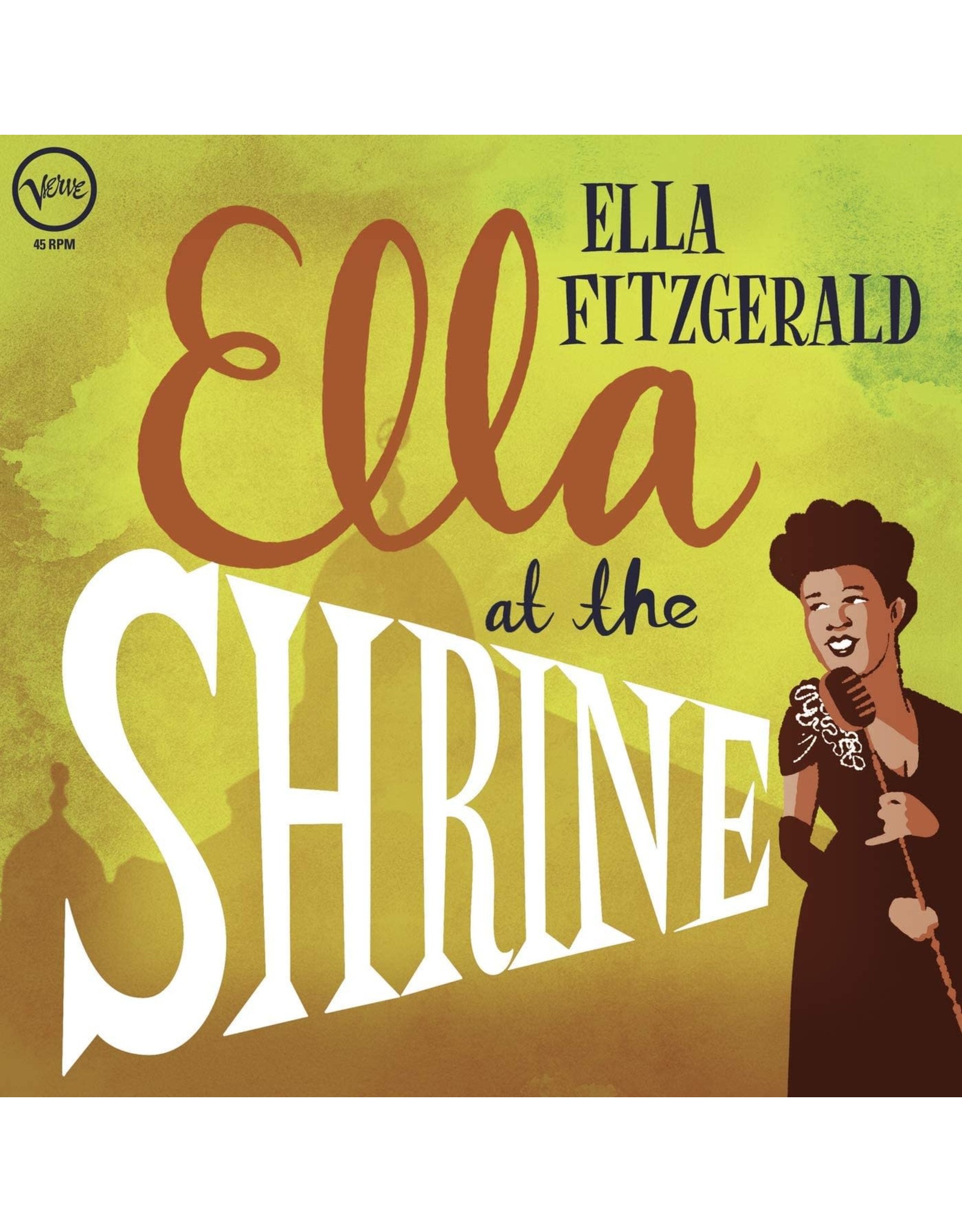 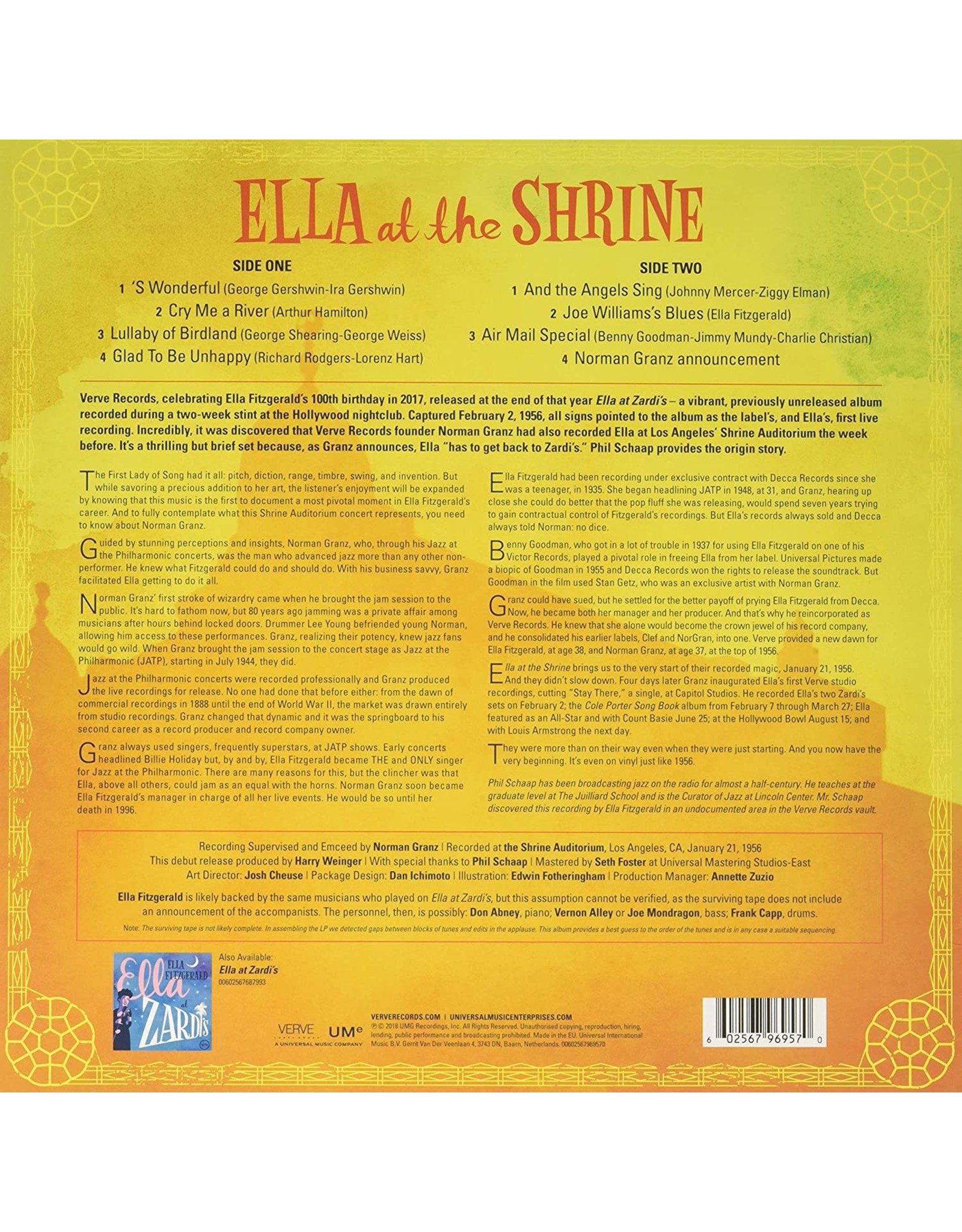 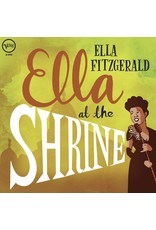 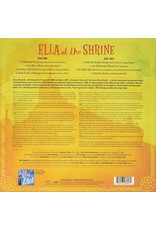 Ella Fitzgerald’s Ella At The Shrine album, was only recently discovered after more than 60 years in the vaults of Verve Records. The brief set was recorded at the Shrine Auditorium in Los Angeles on 21 January 1956. This was a matter of weeks after the she became the first signing to Norman Granz’s new Verve Records label. Ella’s performance was part of Granz’s historic Jazz At The Philharmonic concert series, and is thought to be Verve’s first live recording.

The concert date came just weeks before Ella recorded the breakthrough album Ella Fitzgerald Sings the Cole Porter Song Book. The set also contained the bluesy ‘Cry Me A River,’ the rhythmic ‘Lullaby of Birdland,’ the swinging ‘Joe Williams’s Blues’ and the bouncy ‘Air Mail Special,’ which showcased the singer’s scatting skills. The album release includes liner notes by jazz broadcaster and educator Phil Schaap, who discovered the recording in an undocumented part of Verve’s vault, where it had been untouched for more than six decades.

Ella At The Shrine follows Verve’s 2018 release, the previously unissued Ella at Zardi’s, recorded during her two-week stint at that Hollywood nightclub. It was initially thought to be both the label’s and Fitzgerald’s first live album for Verve, but Granz recorded and introduced Ella at the Shrine ten days earlier. He announces on the LP, as Fitzgerald leaves the stage and the crowd roars for more, that “Ella has to get back to Zardi’s.” Since the two shows happened so close to one another, it’s easy to assume she is backed by the same musicians who played on Ella at Zardi’s, with Don Abney on piano, Vernon Alley or Joe Mondragon on bass and Frank Capp on drums.

Acoustic Sounds presents 'Ella Wishes You a Swinging Christmas', the 1960 album by Ella Fitzgerald. She sings (and swings) "Jingle Bells", "Sleigh Ride", "Winter Wonderland" and more! This is Fitzgerald's only Verve complete album of Christmas tunes.
Ella Fitzgerald - Ella Wishes You a Swinging Christmas (Acoustic Sounds Series)
C$44.99
Please accept cookies to help us improve this website Is this OK? Yes No More on cookies »