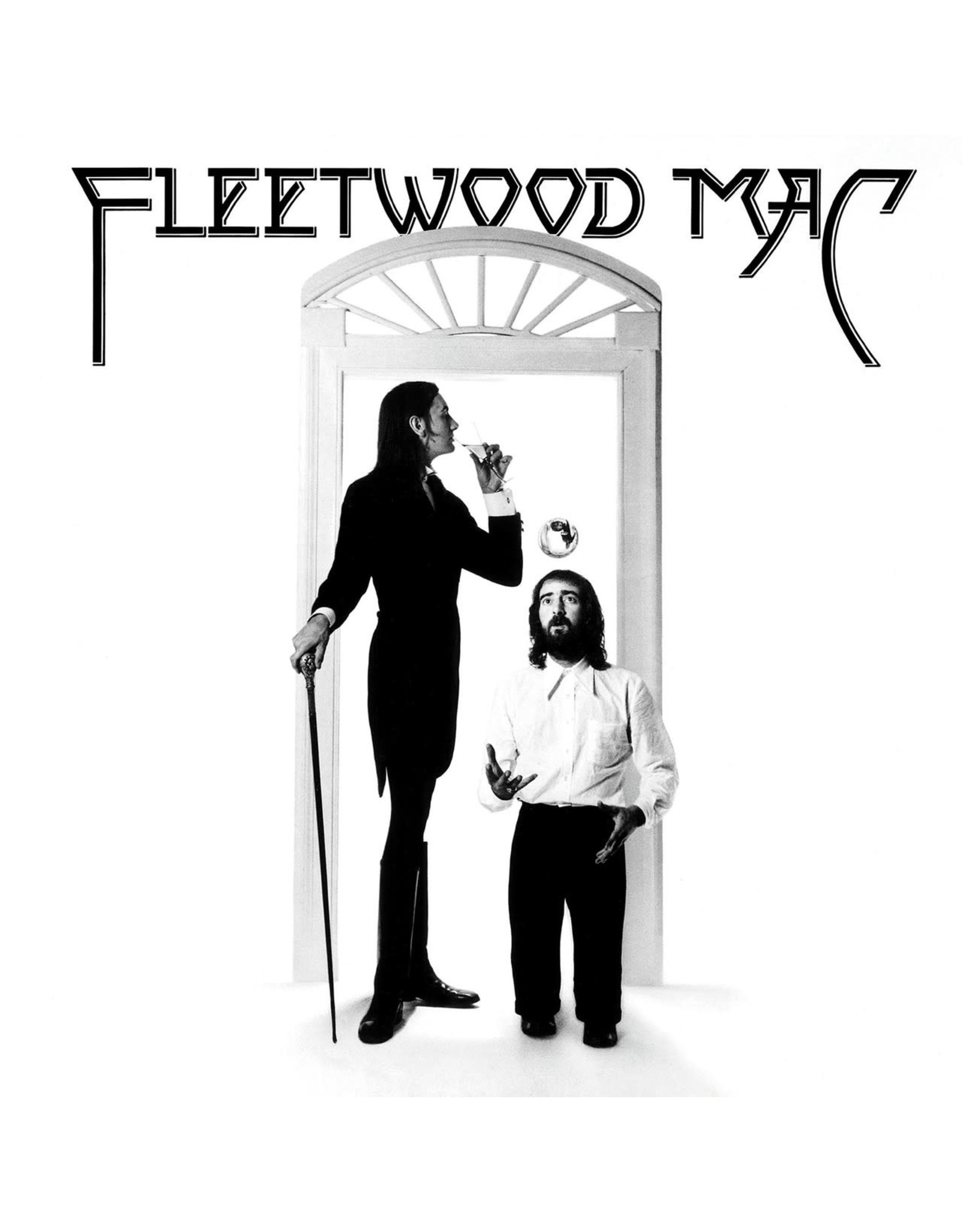 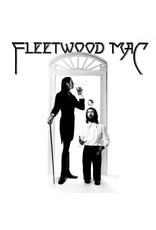 Originally released in 1975, Fleetwood Mac represented a rebirth of the band. It's the first to feature Lindsey Buckingham as guitarist and Stevie Nicks as vocalist. Highlights include "Landside", "Over My Head", "Rhiannon" and "Say You Love Me". A second debut album for a group firmly rooted in the rock genre, now reinventing themselves into a pop rock force in a way that few other artists can lay claim to.

Heavyweight vinyl produced by Reprise Records in 2022. Remastered from the original analog sources in 2017. More details to be confirmed. 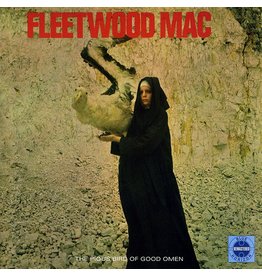 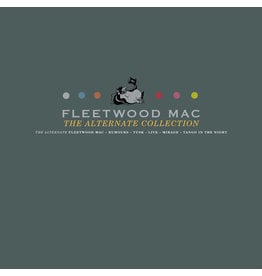 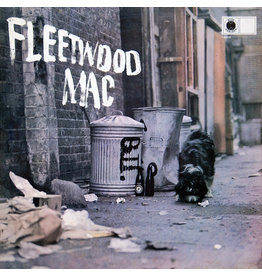 The 1968 debut studio album by the original Fleetwood Mac. The album is a mixture of blues covers and originals penned by guitarists Peter Green and Jeremy Spencer, who also share the vocal duties. Highlights include "I Loved Another Woman".
Add to cart
Fleetwood Mac - Peter Green's Fleetwood Mac
C$36.99
Please accept cookies to help us improve this website Is this OK? Yes No More on cookies »