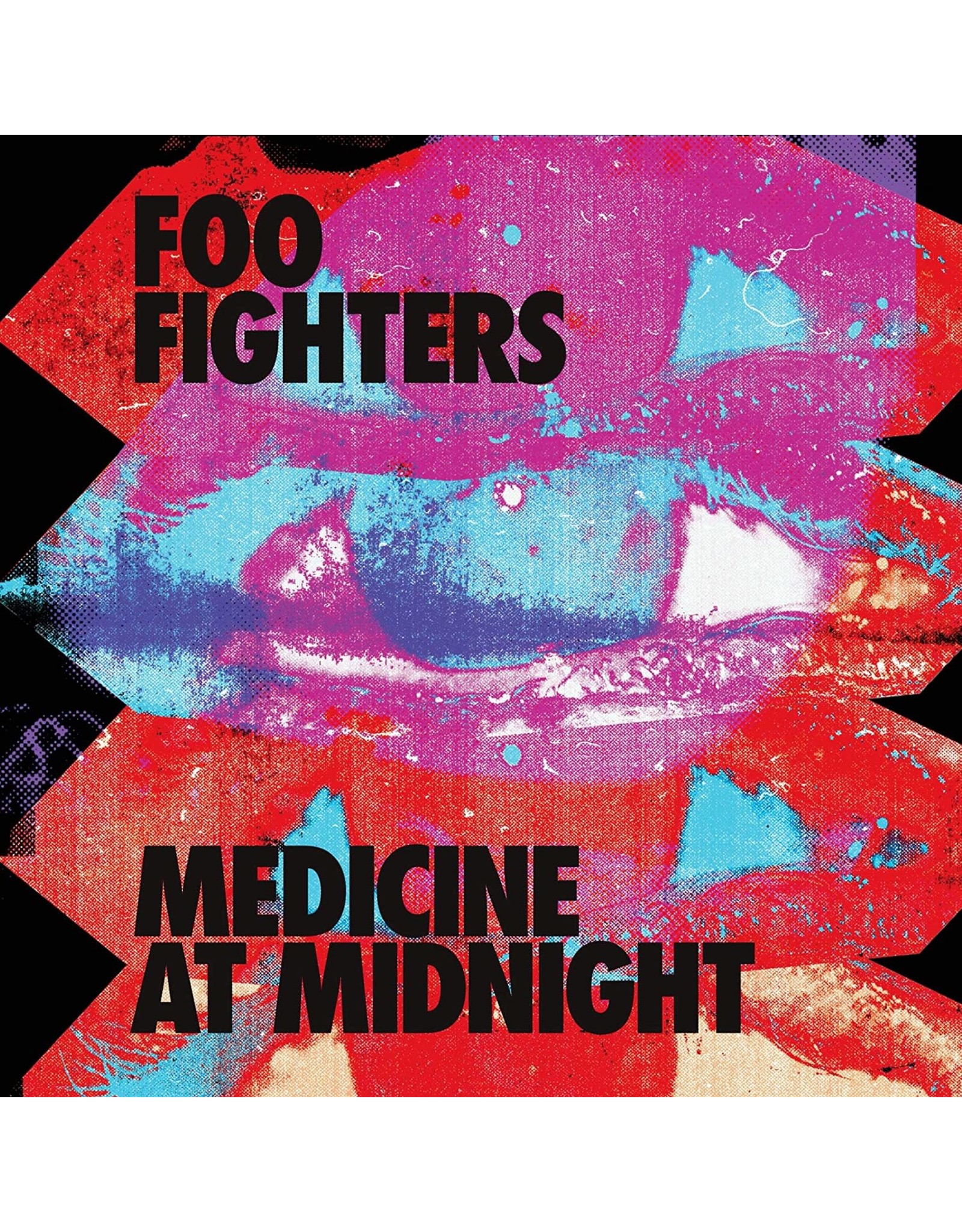 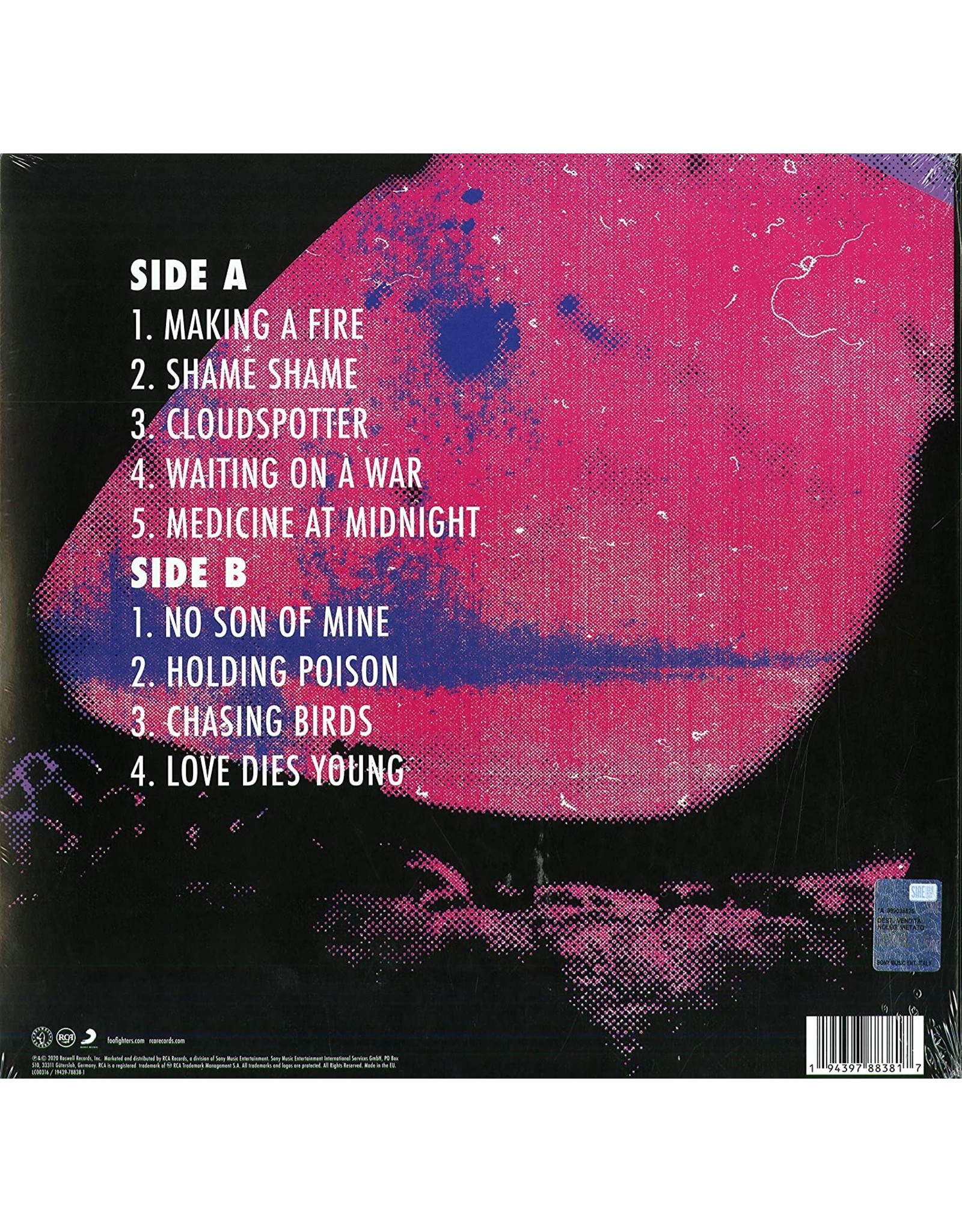 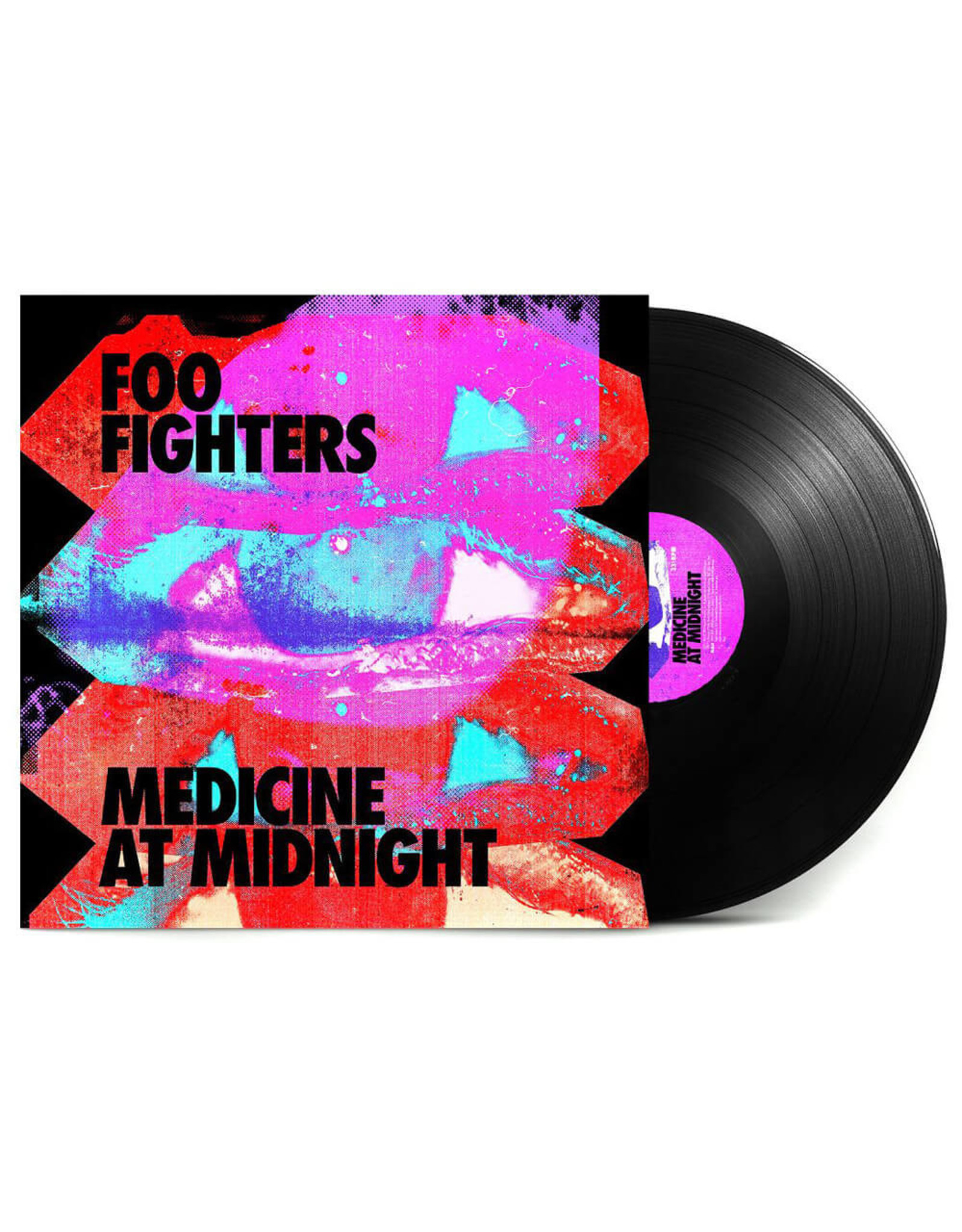 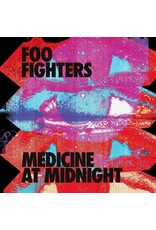 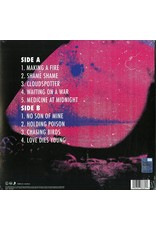 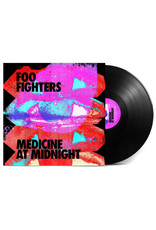 The landscape of alternative music has changed frequently over the near three decades that Foo Fighters has been around. Over the course of the band’s ten studio albums, Dave Grohl and company have taken their own roots and incorporated various influences. Foo Fighters has been one of the few bands to consistently release great rock music and maintain a presence on the charts.

Medicine at Midnight is the band's fourth album within the past 10 years, a solid collection of old-school rock music that's satisfying without being too adventurous. The Foo Fighters aren't trying to reinvent rock, but they're doing a pretty good job at carrying on the tradition. Medicine at Midnight was recorded with producer Greg Kurstin (Adele, Beck) who produced the Foo's last album, 2017's Concrete and Gold. On this project, they toned things down a little from the stadium-sized mega-rock of 2017's Concrete and Gold, as these nine songs are all about fun.

At only nine tracks and just over 36 minutes long, this is Foo Fighters’ shortest album to date. The band have managed to combine all of their strengths with a few entertaining new sounds, fully aware that straight-forward real Rock N' Roll fun is what what the world really needs at the moment. This record was made pre-pandemic and it shows, with positivity and optimism soaked into its very bones.

The album features the singles "Shame Shame", "No Son Of Mine" and "Waiting On A War".