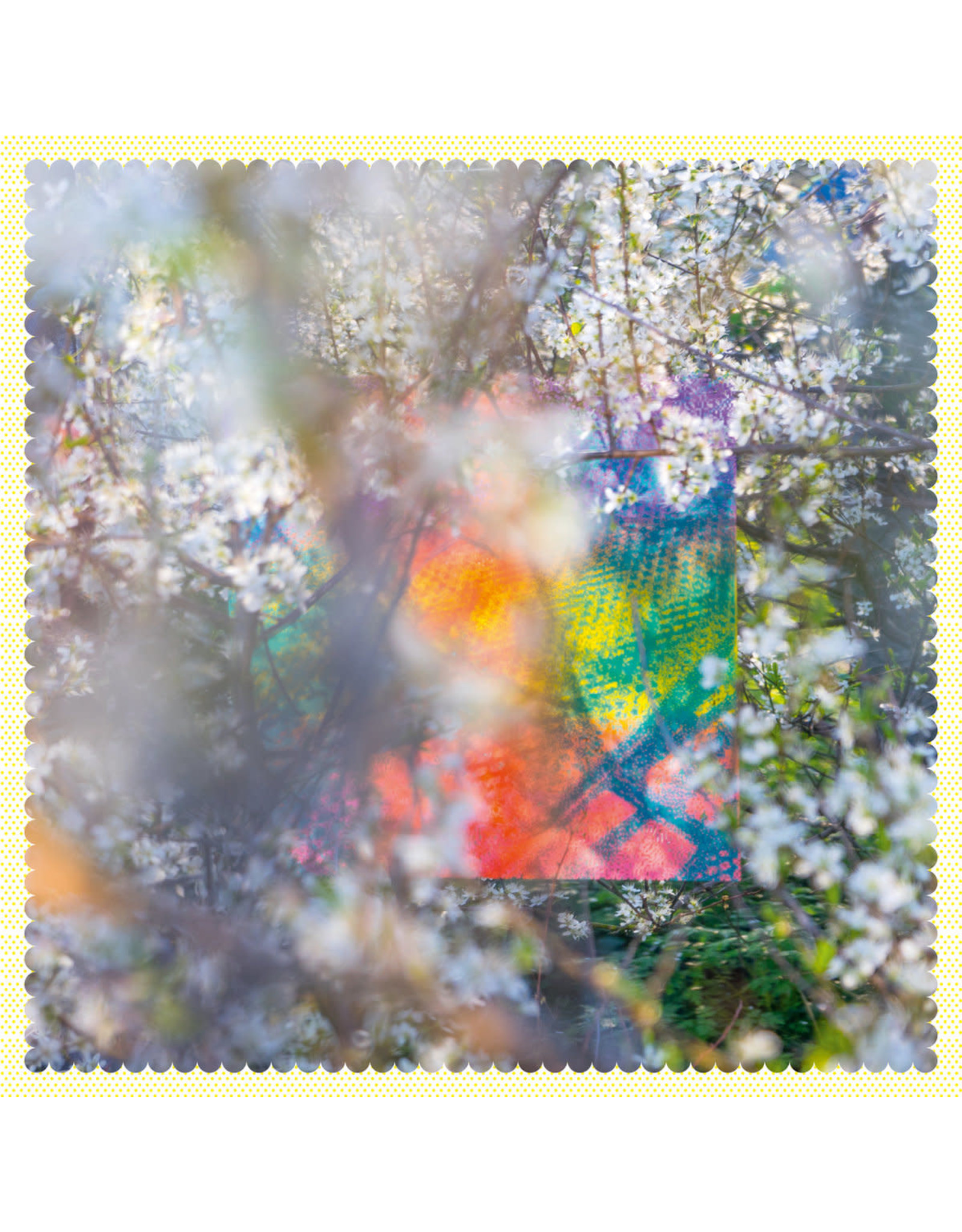 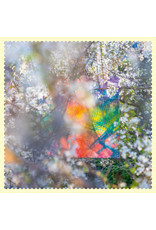 By the end of the 2010s, Kieran Hebden had become a hotter property in clubland than ever, playing headlining sets at every major club and festival imaginable, and releasing inescapable tracks such as "Question" and "Only Human." While both of those cuts were simply credited to the initials KH, his material as Four Tet has continued to encompass atmospheric dance tracks as well as downtempo meditations and ambient experiments.

2017's New Energy was by far one of his most accessible releases, while still demonstrating an impressively wide range of his talents, and was received enthusiastically. Sixteen Oceans is similarly eclectic, but it skews much closer towards abstract pieces and field recording-based interludes than its predecessor. Hebden can still spin gold out of a simple drum machine beat and a pretty, sophisticated melody, as evidenced by opener "School" and the sparkling "Something in the Sadness".

Tracks like the fantastic "Insect Near Piha Beach" attest to his undying devotion to UK club culture yet are as far from formulaic genre exercises as possible. Perhaps the album's most attention-grabbing tune is "Baby," a dreamy thumper featuring chopped-up vocals by Ellie Goulding. 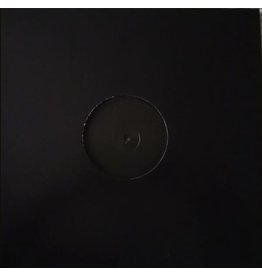 Extremely limited 12" vinyl release of this legendary collaboration of Burial, Four Tet and Thom Yorke, which features two tracks: "Her Revolution" and "His Rope". Produced by XL Recordings. Only 2900 copies worldwide.
Burial + Four Tet + Thom Yorke ‎– Her Revolution / His Rope (12" Single)
C$21.99
Please accept cookies to help us improve this website Is this OK? Yes No More on cookies »