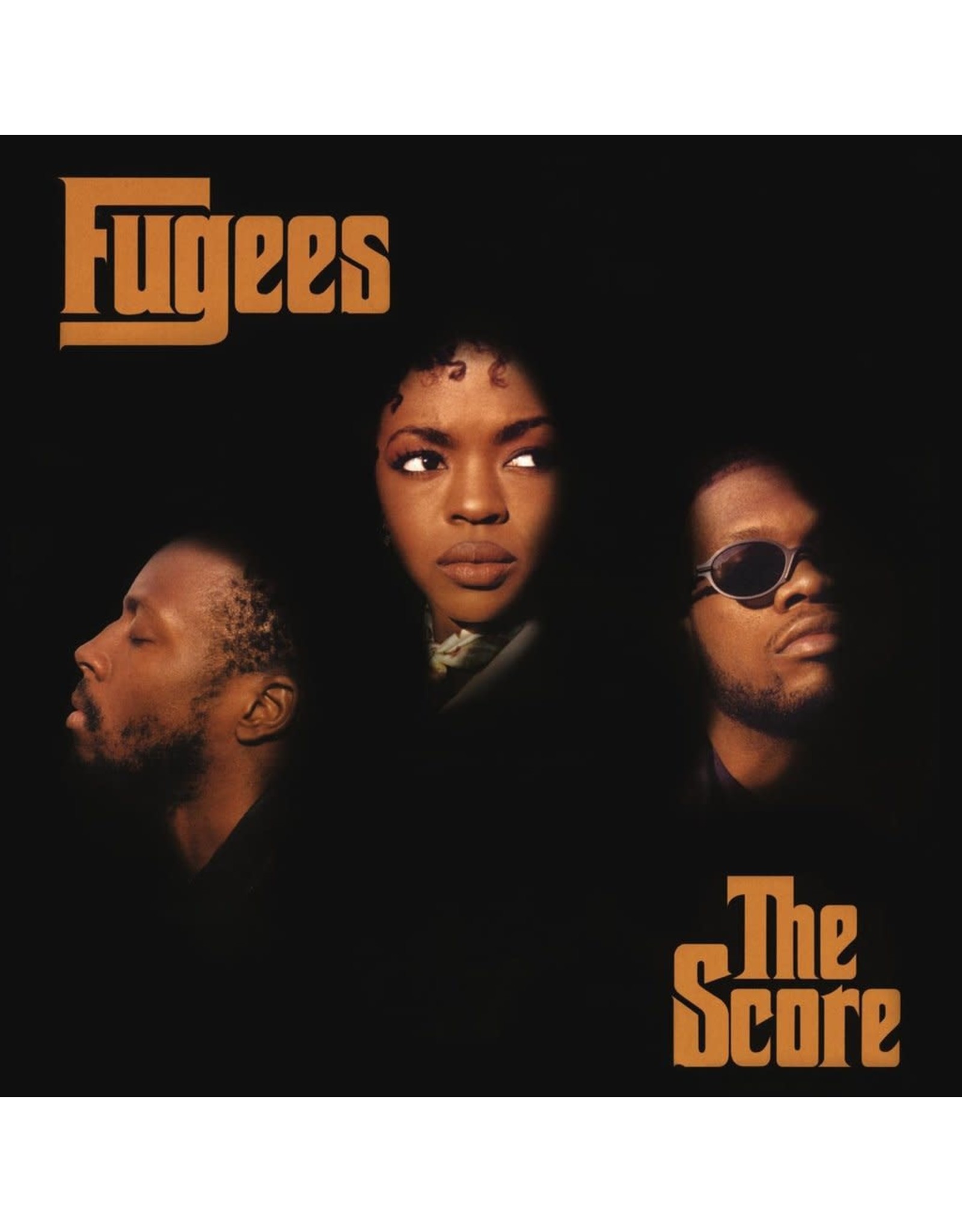 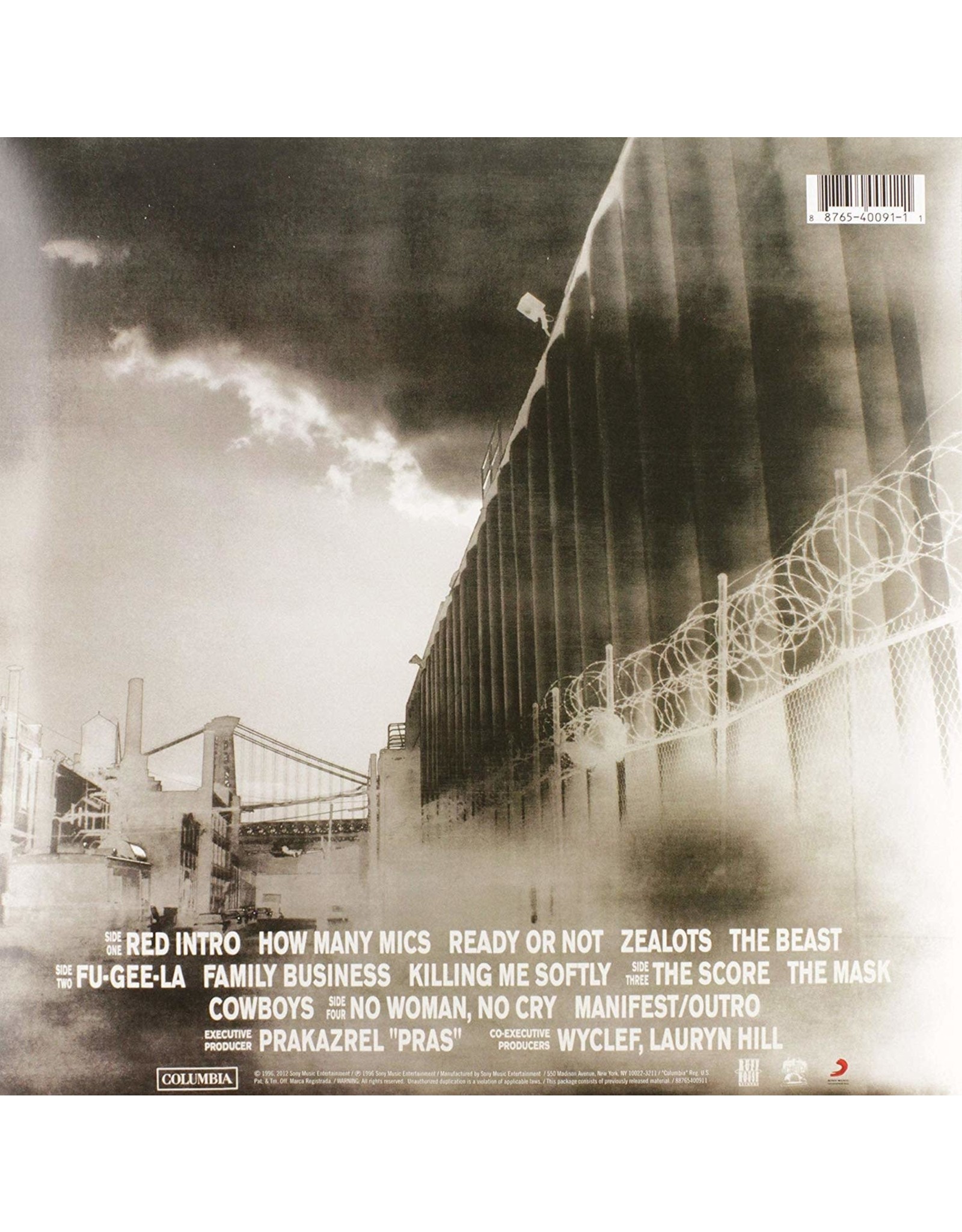 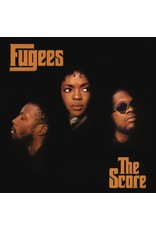 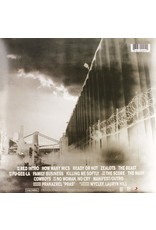 Fugees The Score features a wide range of samples and instrumentation, with many aspects of alternative hip hop that would come to dominate the hip hop music scene in the mid-late 1990s. The single "Killing Me Softly" lit up Top 40 radio, while "Fu-Gee-La" and "Ready or Not" are played just as much on urban stations now as they were back in 1996. 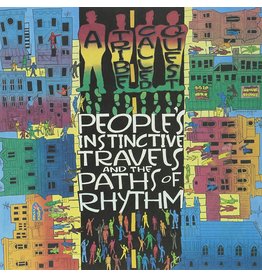 When A Tribe Called Quest released their debut album 'People's Instinctive Travels and The Paths of Rhythm', it was the quiet beginning of a revolution in non-commercial hip-hop. The record floated a few familiar hooks, but it wasn't a sampladelic record.
A Tribe Called Quest - People's Instinctive Travels & The Paths of Rhythm
C$37.99 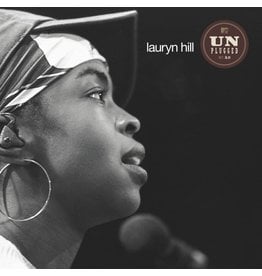 Lauryn Hill has loudly and justifiably been declared a brilliant artist already in her young career, and this album 'MTV Unplugged No. 2.0' will do nothing to dissuade anyone. This acoustic set contains snippets from her landmark debut album, but most of
Lauryn Hill - MTV Unplugged 2.0
C$37.99 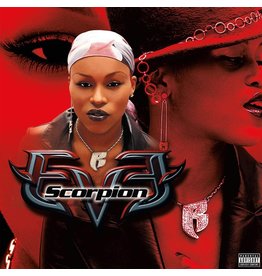 Eve celebrates the 20th Anniversary of her sophomore album 'Scorpion' with this special vinyl reissue. The album features the singles "Who's That Girl" and "Let Me Blow Ya Mind", her blockbuster duet with Gwen Stefani, which won a Grammy. 'Scorpion' was
Add to cart
Eve - Scorpion (20th Anniversary)
C$32.99
Please accept cookies to help us improve this website Is this OK? Yes No More on cookies »