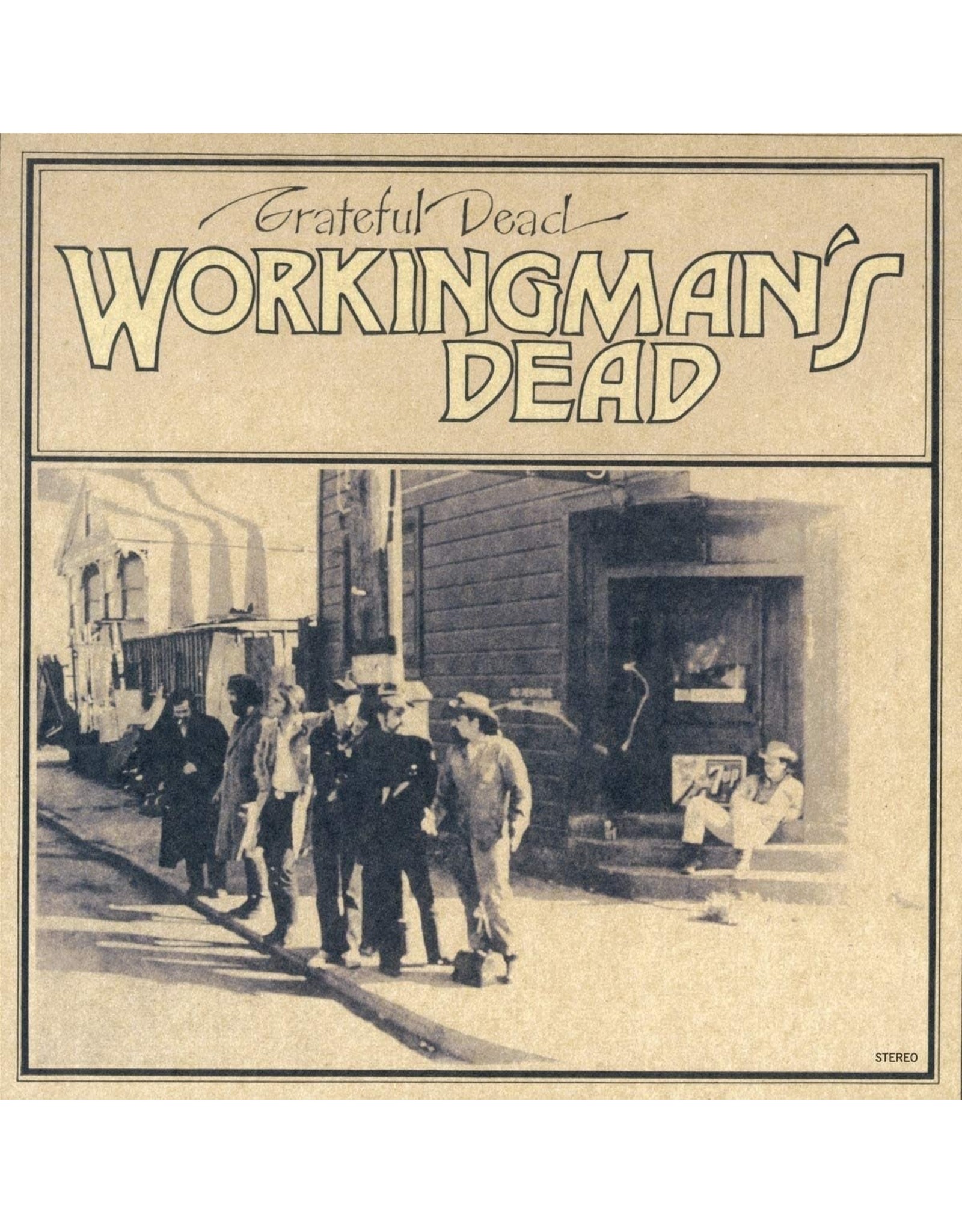 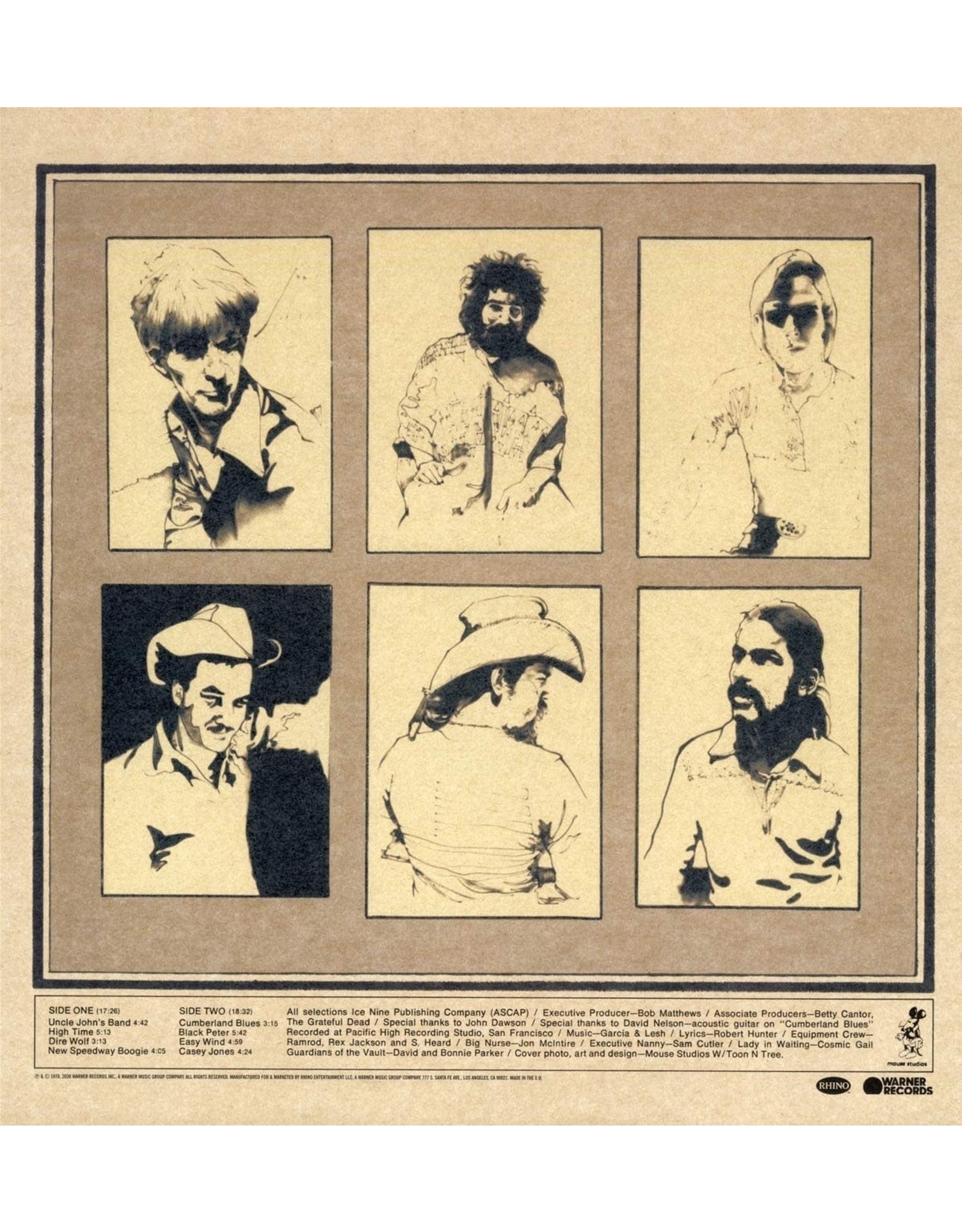 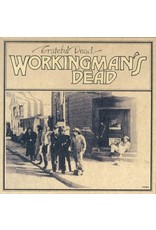 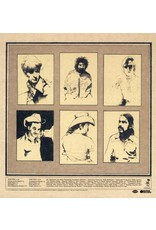 While the Dead’s first three studio albums appealed to many, the group didn’t yet have the mass breakthrough that would make the entire world take notice of this band of misfits from the Bay Area. Workingman’s Dead changed all that. With eight perfect songs – like “Casey Jones” and “High Time” – the album solidified the Jerry Garcia-Robert Hunter songwriting tandem as one of the best, and most important, songwriting collaborations in music history. The album included the single “Uncle John’s Band,” which climbed to #69 on the Billboard Hot 100 singles chart.

“Since we embarked on the series of Grateful Dead 50th anniversary releases, we've had a blast re-mastering the original albums and finding previously unreleased live material from the era for each. In 2020, we're blessed to have two albums celebrating their 50th anniversaries, and we're thrilled with how Workingman's Dead has turned out,” says David Lemieux, Grateful Dead archivist and the set’s producer. “For an album as important and great as Workingman's Dead, it seemed appropriate to double the amount of bonus material. The show we've selected gives a definitive overview of what the band were up to six months after the release of the album and shows the Dead sound that would largely define the next couple of years. From Workingman's Dead through Europe '72, the Dead's sound was Americana, and the live show included here is a workingman's band playing authentically honest music.”

Anthem of the Sun is the second album by rock band the Grateful Dead. Released in 1968, it is the first album to feature second drummer Mickey Hart, who joined the band in September 1967. The album was ranked number 288 on Rolling Stone magazine's list of
Add to cart
Grateful Dead - Anthem of the Sun (50th Anniversary)
C$32.99

Ranked as one of the greatest albums of all time by Rolling Stone, 'American Beauty' is Grateful Dead's most acclaimed studio album. This crown jewel features the classic Dead tracks "Box of Rain", "Sugar Magnolia" and "Truckin".
Grateful Dead - American Beauty (50th Anniversary)
C$35.99
Please accept cookies to help us improve this website Is this OK? Yes No More on cookies »