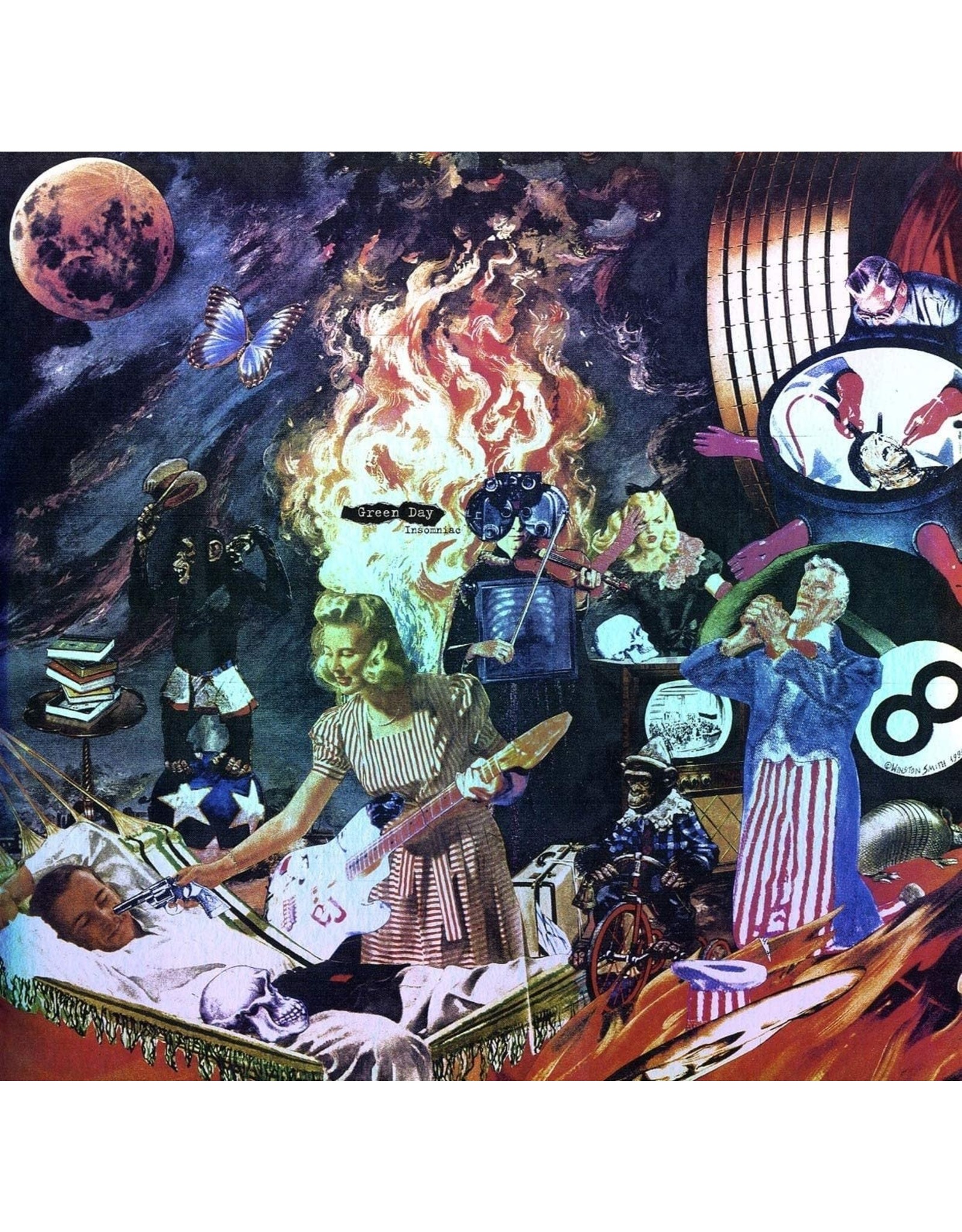 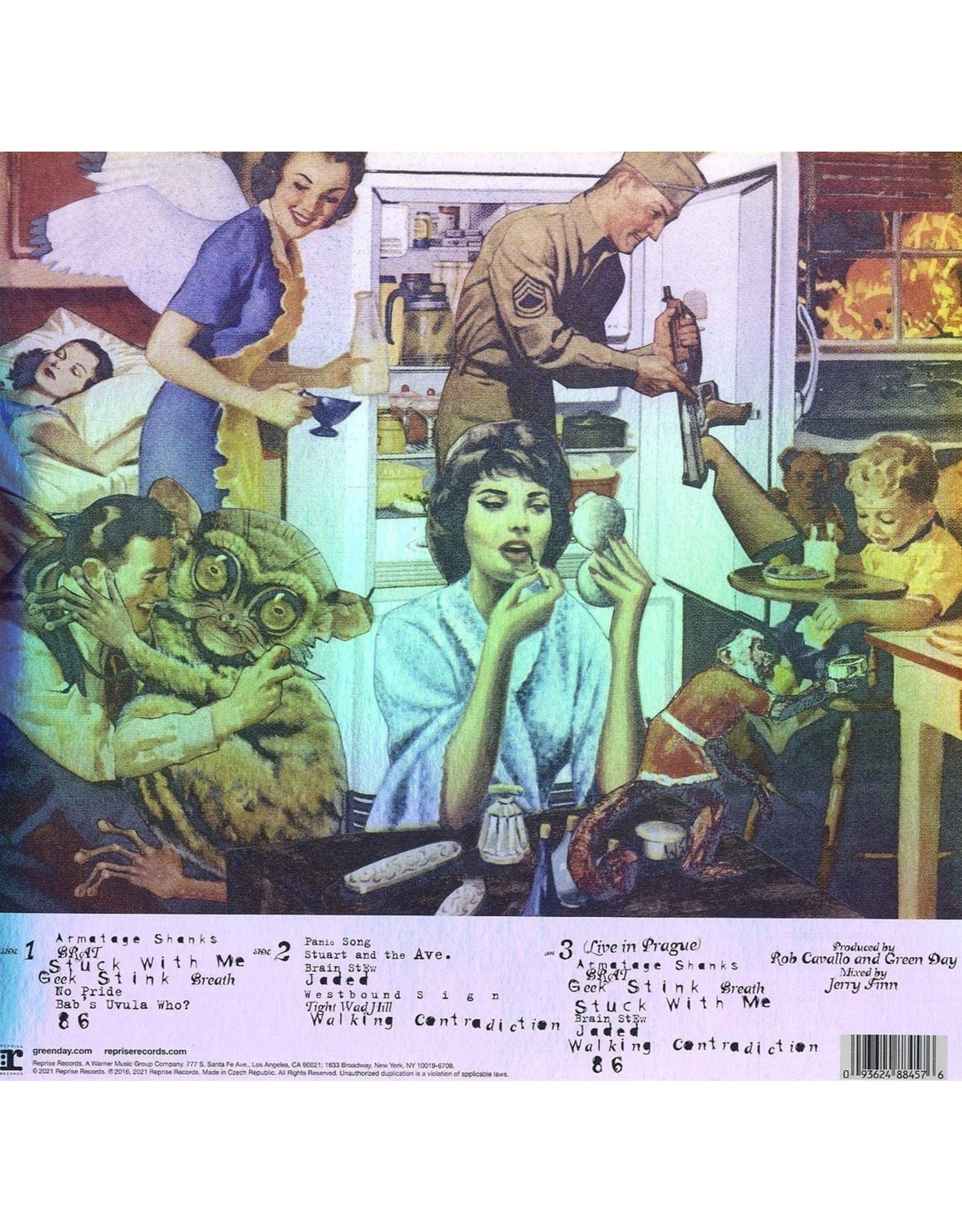 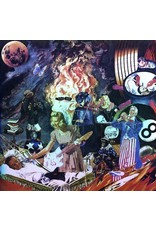 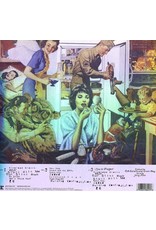 Green Day celebrates the 25th Anniversary of Insomniac with this limited edition release. The original album has been remastered and includes a bonus LP featuring eight rare or never previously released live tracks from the Prague stop of the 'Insomniac World Tour' on March 26, 1996.

“The fact that that album came out, like, a year and a half after Dookie was us trying to cut off the bullshit in its tracks and just keep making music,” explained frontman Billie Joe Armstrong. ​“That’s all we wanted to do, keep making music. Sometimes I feel that Insomniac is the most honest record I ever made at the particular moment that it was written and recorded.” 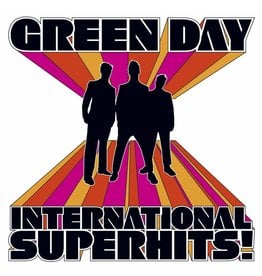 'International Superhits!' is the first greatest hits album by Green Day, The collection features all of the band's singles released between 1994 and 2000. All the fan favourites are here like "Basket Case", "When I Come Around" and "Good Riddance (Time
Green Day - International Super Hits
C$26.99 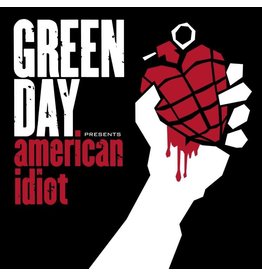 Green Day tears up the blueprint and comes up with something unexpected: a punk rock concept album built around elaborate melodies, odd tempo changes. 'American Idiot' features the singles "Boulevard of Broken Dreams", "Holiday" and "Wake Me Up When Septe
Add to cart
Green Day - American Idiot
C$29.99 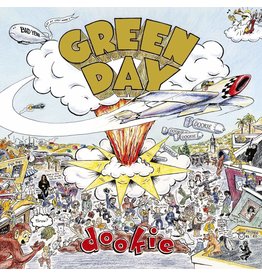 Take one part Ramones, one part Buzzcocks, and one part Husker Du, and you've got the basic foundation of Green Day, a punky, witty, melodic San Francisco Bay area trio who became overnight stars in 1994 when this album 'Dookie' became a global smash.
Add to cart
Green Day - Dookie
C$28.99 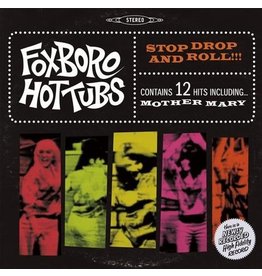 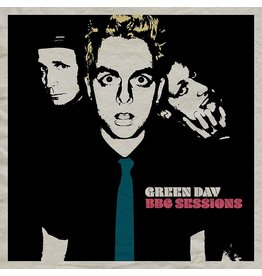 Green Day presents 'BBC Sessions' - a two record set documenting the band's BBC performances between 1994 and 2001. This unique album features many fan favourites like "When I Come Around", "Basket Case", "Minority", "Church On Sunday" and "Stuck With Me"
Add to cart
Green Day - BBC Sessions (Exclusive Milky Clear Vinyl)
C$42.99
Please accept cookies to help us improve this website Is this OK? Yes No More on cookies »