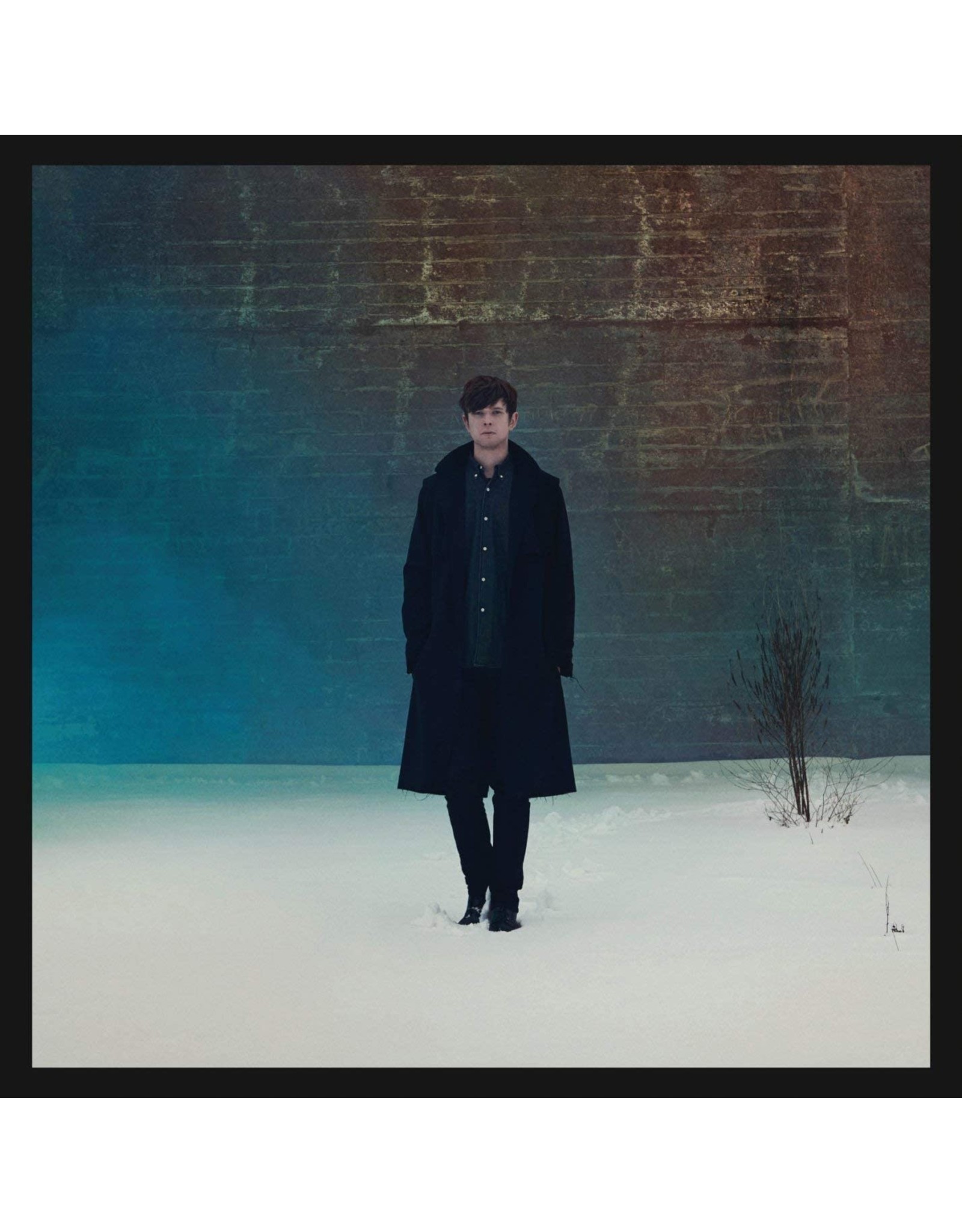 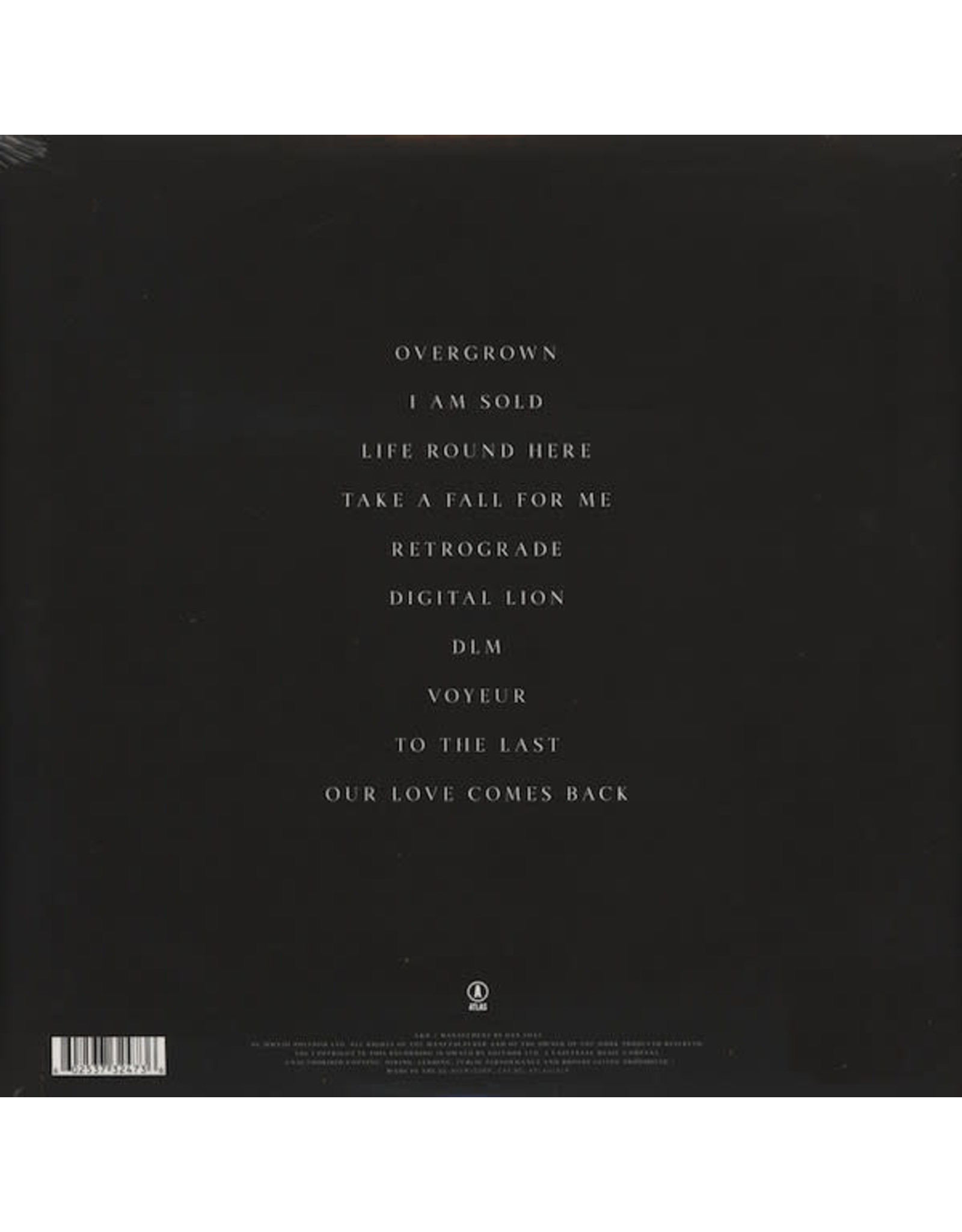 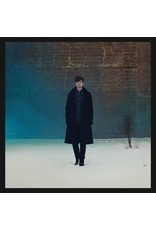 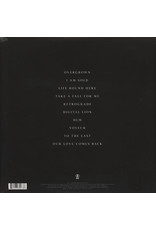 Musically broad and emotionally deep, 'Overgrown' a definite advance from James's eponymous 2011 debut. The growth is similar to the evolution that album evinced from the mercurial Dubstep of his early EPs. It also reflects how much the 24-year-old Londoner's life had changed in the two years since it was released 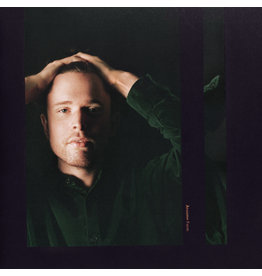 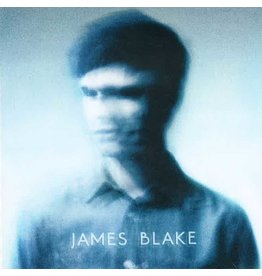 2011 debut album from the runner-up in the BBC's 'Sound Of 2011' poll. The London-based Dubstep artist's album reflects his famously eclectic style. Featuring a blend of electronic production and more traditional recording techniques, this fusion is most
James Blake - James Blake
C$49.99 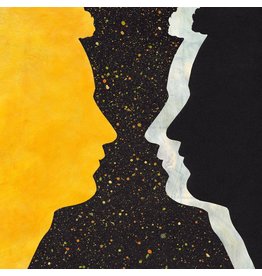 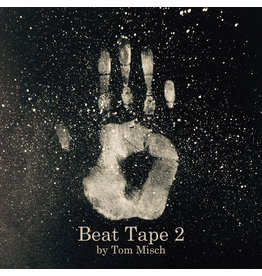 London Producer Tom Misch's second Lp. Following his first album Beat tape 1, he collabs with electric producers around the globe to create nothing but new, summer sounds for you to vibe to anywhere, anytime.
Tom Misch - Beat Tape 2
C$38.99