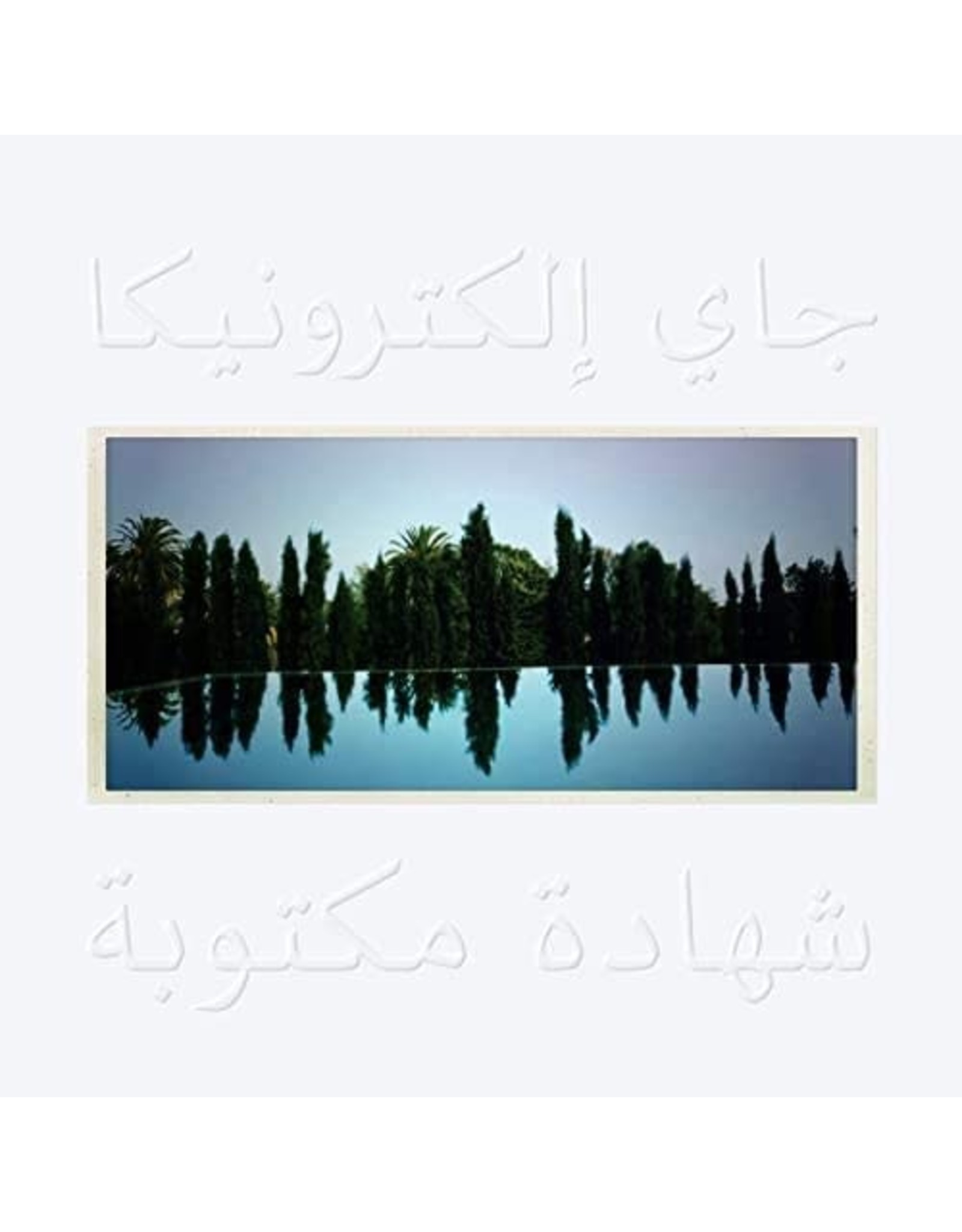 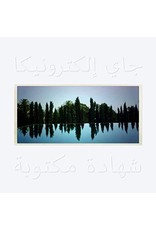 The term "long-awaited" gets thrown around freely when it comes to highly anticipated albums. In the case of rapper Jay Electronica, the concept of a long-awaited debut album was pushed to its outer limits, as he first emerged in the mid-2000s and watched his legacy grow substantially while only releasing a scant few tracks, guest appearances, and mixtape-level projects over a period that stretched for more than a decade.

A Written Testimony comes bearing the weight of heightened expectations and delivers a modern classic, a new step forward in the evolution of hip-hop. Featuring guest appearances and production by Jay-Z, Khruangbin, Travis Scott and The Dream. 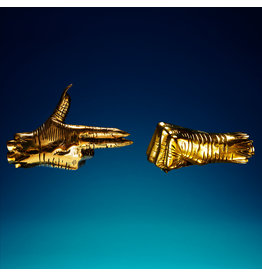 Run The Jewels returned in 2016 with 'Run The Jewels 3'. The album from celebrated duo El-P and Killer Mike features the singles "Talk to Me", "2100" and "Legend Has It". Limited gold vinyl edition produced for the 'RSD Essentials' campaign.
Add to cart
Run The Jewels - RTJ3 (Exclusive Gold Vinyl)
C$56.99 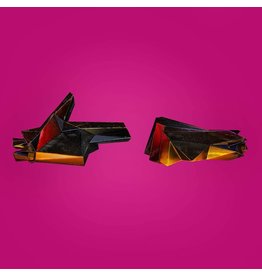 Run The Jewels, the dynamic duo of rap icons Killer Mike and El-P, continue their scintillating journey into the hearts and minds of music lovers everywhere with their latest and greatest album to date, 'RTJ4' (Run The Jewels 4).
Run The Jewels - RTJ4 (Magenta Vinyl)
C$44.99 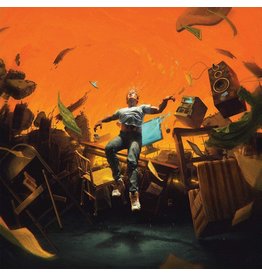 Logic's potential final album 'No Pressure' is a back-to-basics palate cleanser. The project details fatherhood and the pitfalls of rap stardom. 'No Pressure' is an open tribute to Logic’s myriad influences, which he has always worn on his sleeve.
Logic - No Pressure
C$29.99
Please accept cookies to help us improve this website Is this OK? Yes No More on cookies »