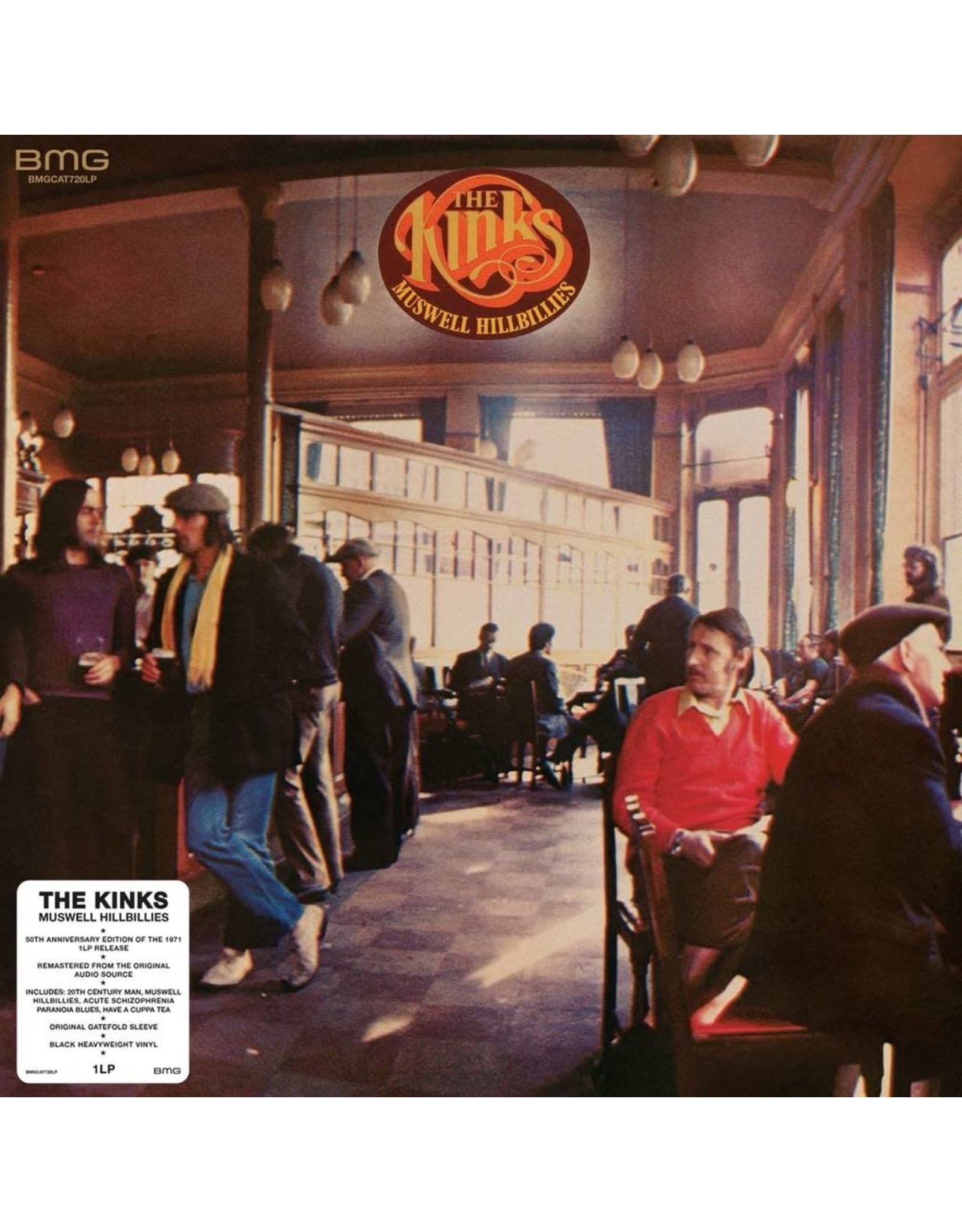 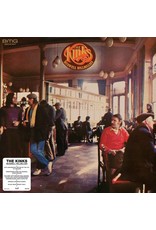 This 1971 classic Kinks album has been remastered from the original audio source in celebration of the album's 50th anniversary. This period's first Kinks album, Muswell Hillbillies is for many people their best of all. It conversely looks back on Ray and Dave Davies' London roots, telling tales of working-class families migrating from the war-torn and redevelopment-ravaged inner city to the strange, leafy suburbs of North London. 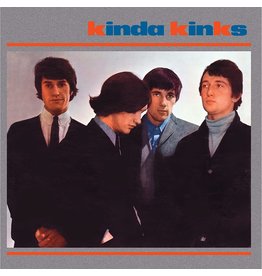 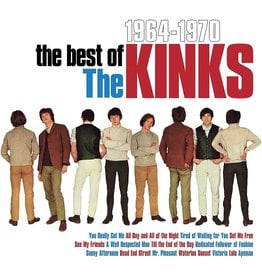 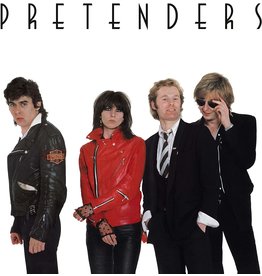 'Pretenders' is widely regarded as one of the greatest debut albums of all time. It features the Pretenders' signature hit "Brass In Pocket", as well their Kinks cover of "Stop Your Sobbing" and the single "Kid".
Add to cart
Pretenders - Pretenders (2018 Remaster)
C$28.99 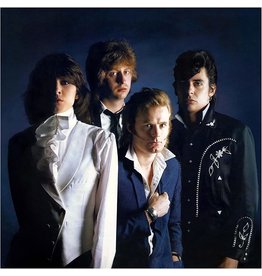 In 1981, Pretenders followed up their massive eponymous debut album with 'Pretenders II'. The record features the singles "Talk Of The Town", "Message Of Love", "Day After Day" and the Kinks cover of "I Go to Sleep".
Add to cart
Pretenders - Pretenders II (2021 Remaster)
C$28.99 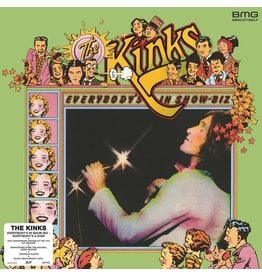 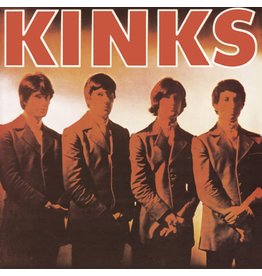 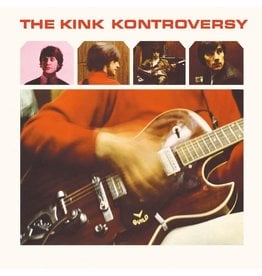 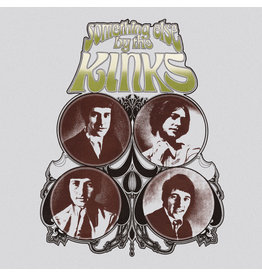