Last Shadow Puppets - The Age of the Understatement

Home / Last Shadow Puppets - The Age of the Understatement 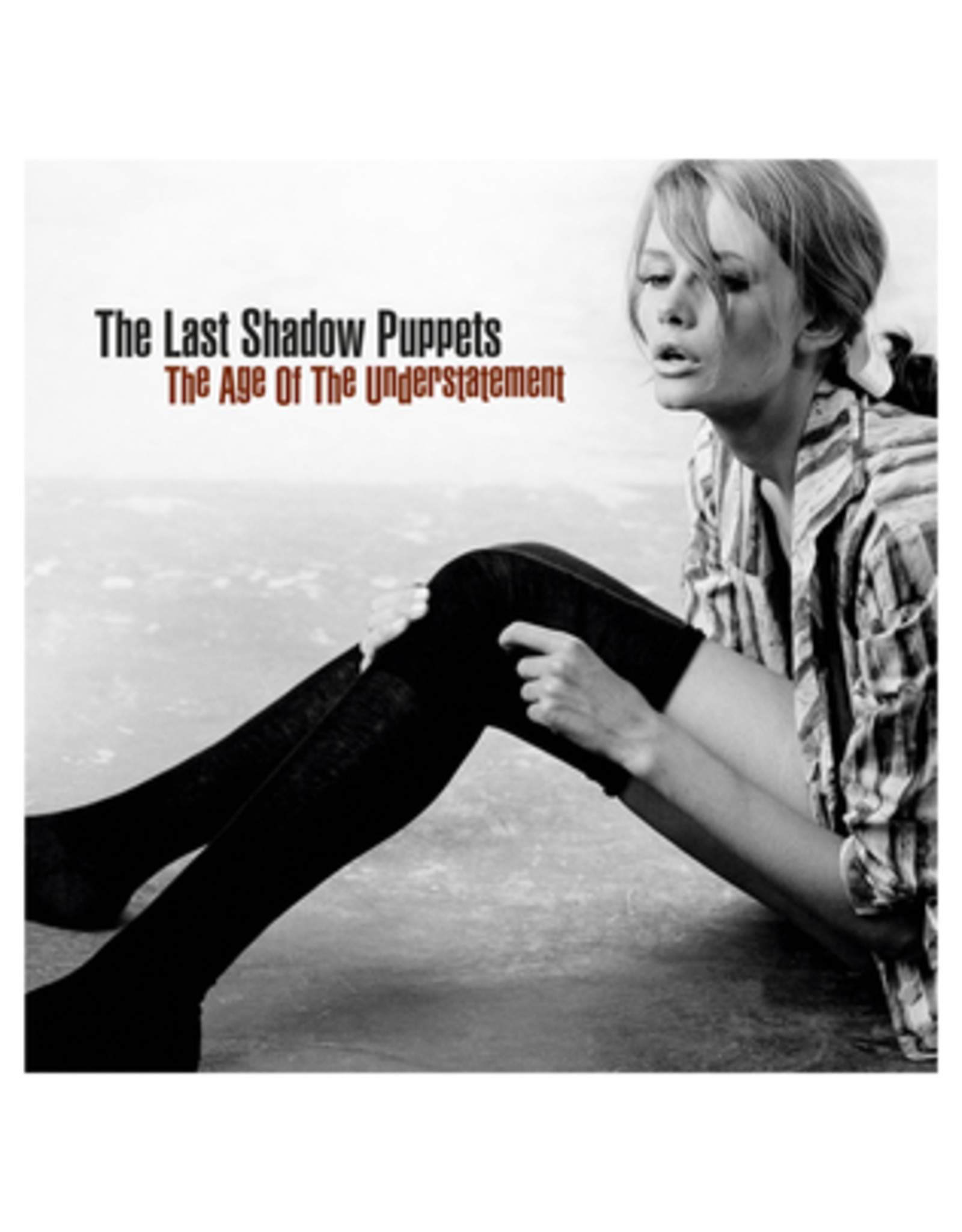 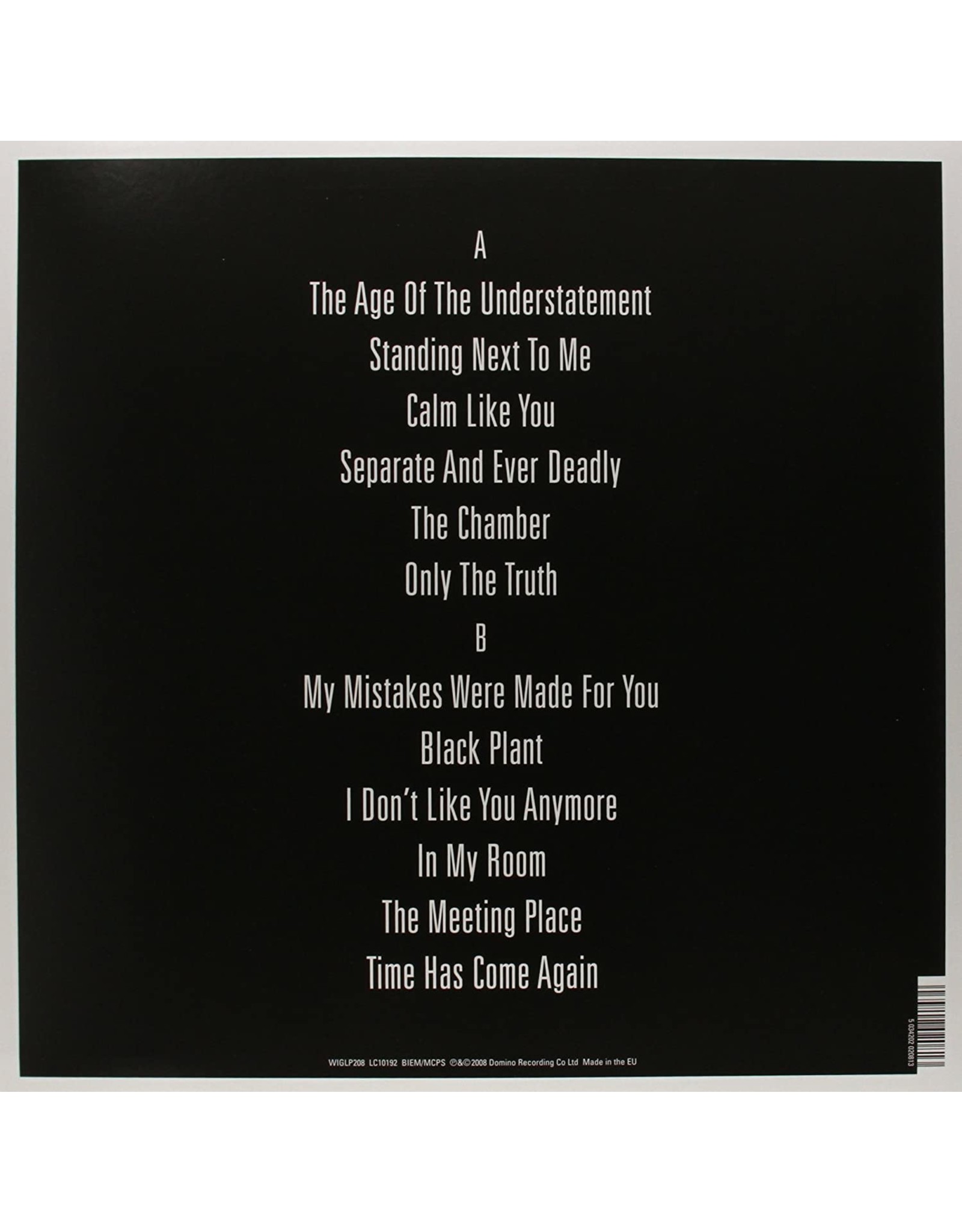 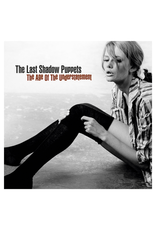 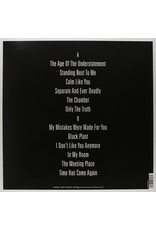 Miles Kane, lead singer of the Britpop band the Rascals joined forces with Arctic Monkeys front man Alex Turner to form The Last Shadow Puppets, a group whose music harks back to the keenly melodic symphonic pop of the 1960s. Kane and Turner cite early Bowie and Scott Walker among the influences for the Puppets, and those influences are prevalent, but one can hear even stronger traces of the Zombies and the Kinks.

The group's debut album, The Age of the Understatement, marries a '60s Britpop aesthetic to lush atmospherics and arrangements, the latter partly thanks to the London Metropolitan Orchestra and string arranger Owen Pallette. Highlights include "The Age of the Understatement", "Calm Like You" and "Standing Next to Me" but really the whole of this evocative, immediately likeable album merits repeated listens. The album was nominated for the 2008 Mercury Music Prize.

The Arctic Monkeys return with their 5th studio album 'AM'. The album features the singles 'R U Mine?', 'Do I Wanna Know?' and 'Why'd You Only Call Me When You're High?'. It also features appearances from Josh Homme, Peter Thomas and Bill Ryder-Jones.
Arctic Monkeys - AM
C$34.99 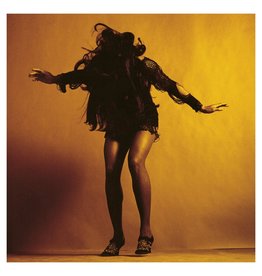 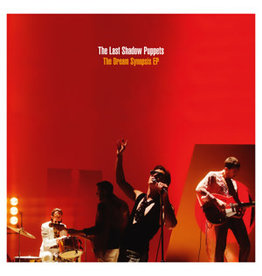 The Arctic Monkeys 3rd album "Humbug" finds the band brimming with vim, vigor and new ideas. The 2009 album is a stunning set of songs both heavier and lush than previous albums but still full of the Monkeys usual punch and vitality. The album features th
Add to cart
Arctic Monkeys - Humbug
C$34.99

The Arctic Monkeys 4th studio album 'Suck It and See', was released June 2011 by Domino Recording Company. It was produced by the band's longtime collaborator James Ford and features the singles: "Don't Sit Down 'Cause I've Moved Your Chair", "The Hellcat
Add to cart
Arctic Monkeys - Suck It and See
C$34.99 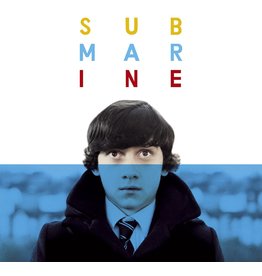 The 'Submarine EP' features 6 original tracks from Richard Ayoade's film 'Submarine'. The Arctic Monkeys frontman takes a more delicate tone on this set of tracks, sticking to finger picking on an acoustic guitar, except the final track, "Piledriver Waltz
Add to cart
Alex Turner - Submarine EP (Original Songs)
C$26.99
Please accept cookies to help us improve this website Is this OK? Yes No More on cookies »