Mac DeMarco - Another One

Home / Mac DeMarco - Another One 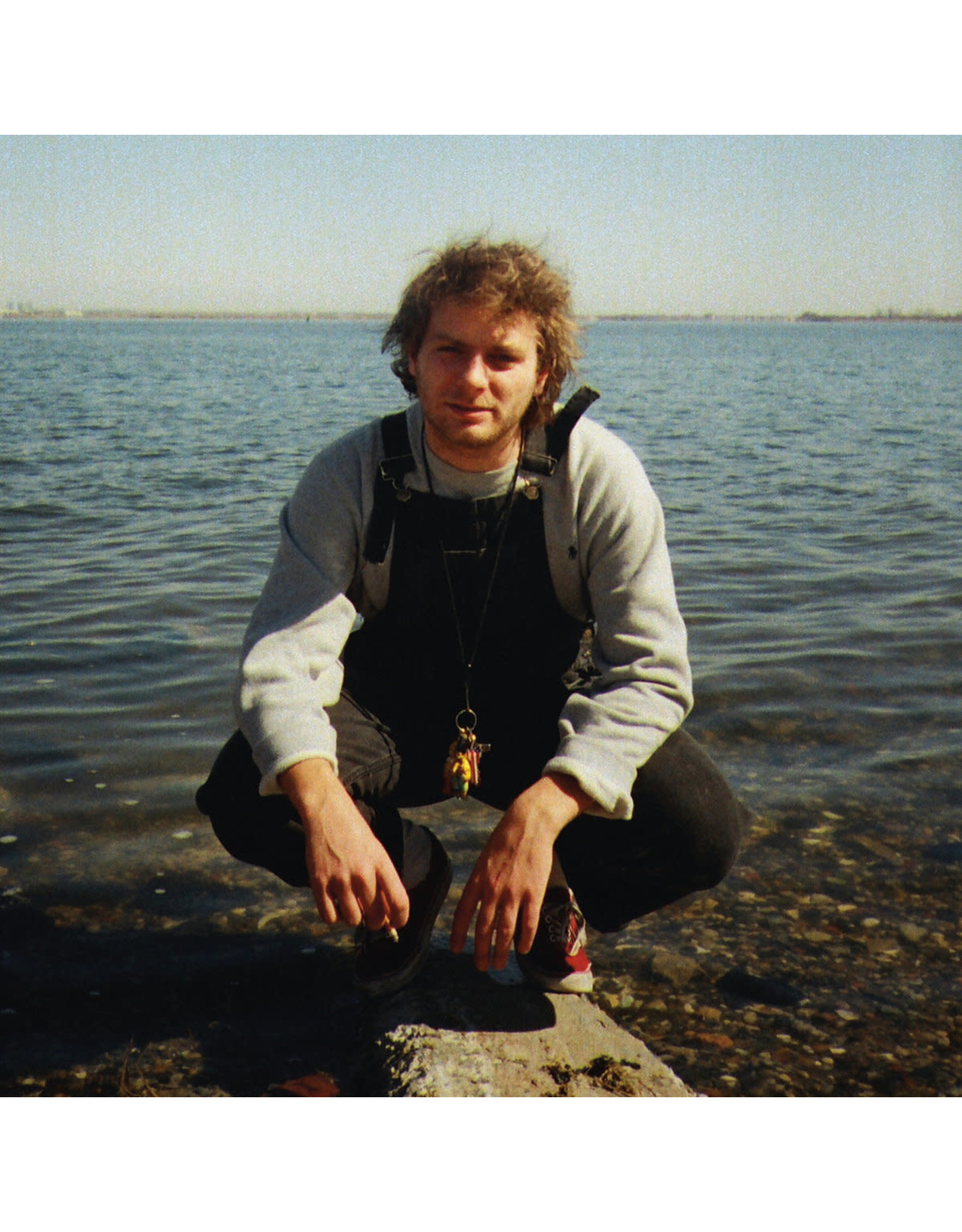 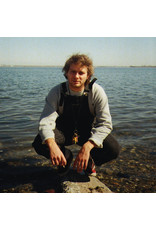 Like the days of Steely Dan or Harry Nilsson releasing a classic album every year (or less) comes Mac DeMarcos Another One, a mini LP announced one year after the release of the meteorically successful Salad Days. Written and recorded during the downtime between a relentless touring schedule, Another One is an eight-track release that expands the arsenal of Macs already impressive catalog, showing the maturity of Macs progression as songwriter: its a bit more refined, a bit more sophisticated, but nonetheless retains the guts and soul of classic Mac. 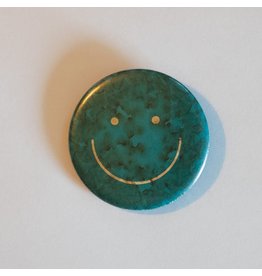 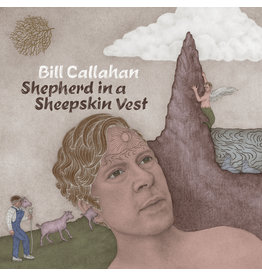 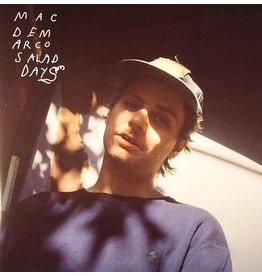 Written and recorded around a relentless tour schedule, Mac DeMarco's 'Salad Days' gives the listener a very personal insight into what it's all about to be Mac amidst the craziness of a rising career in a very public format. Named "Best Album of 2014" fr
Mac DeMarco - Salad Days
C$27.99 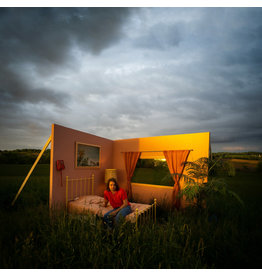 Casting aside all the gospel elements and angelic choirs of 'Oh My God' for twangy guitars, some drums and organ, Sundowner is largely stripped-down and bare — and reminiscent of some of Morby's earlier work.
Add to cart
Kevin Morby - Sundowner
C$28.99 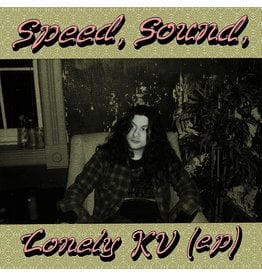